Aiman Khan and Minal Khan at Adventure Land with their Family

Aiman Khan and Minal Khan are exceptionally talented actresses and famous twin sisters of Pakistani entertainment industry. Both the sisters have been working in the industry since their childhood and now they have made such a prominent place for themselves in in the industry.Aiman Khan is married to a very versatile actor Muneeb Butt and her sister Minal has recently announced her relationship with an emerging actor Ahsan Mohsin Akram.

Aiman and Minal were spotted spending time with their family at the adventures land. Let’s check out some fun pictures from their visit. 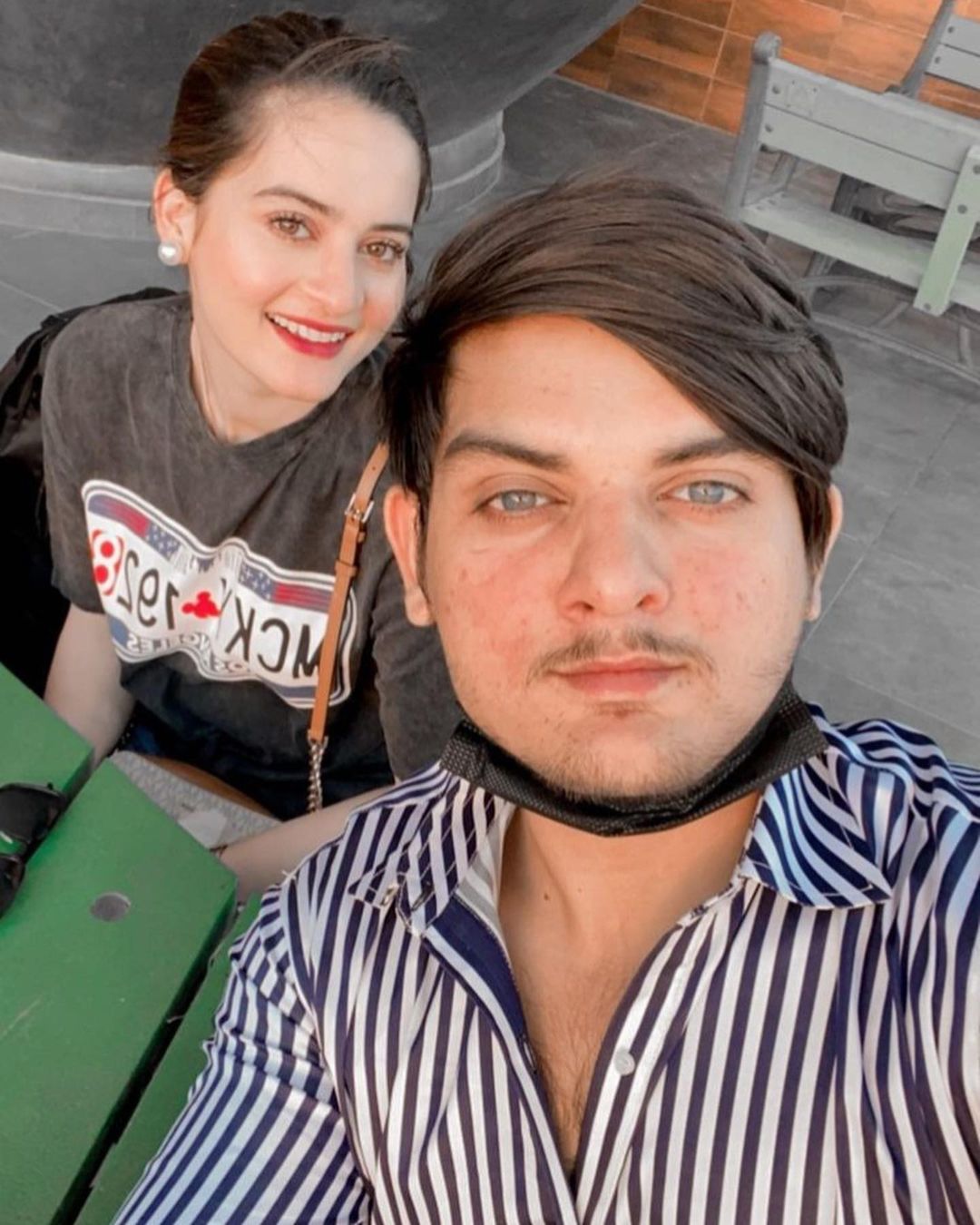 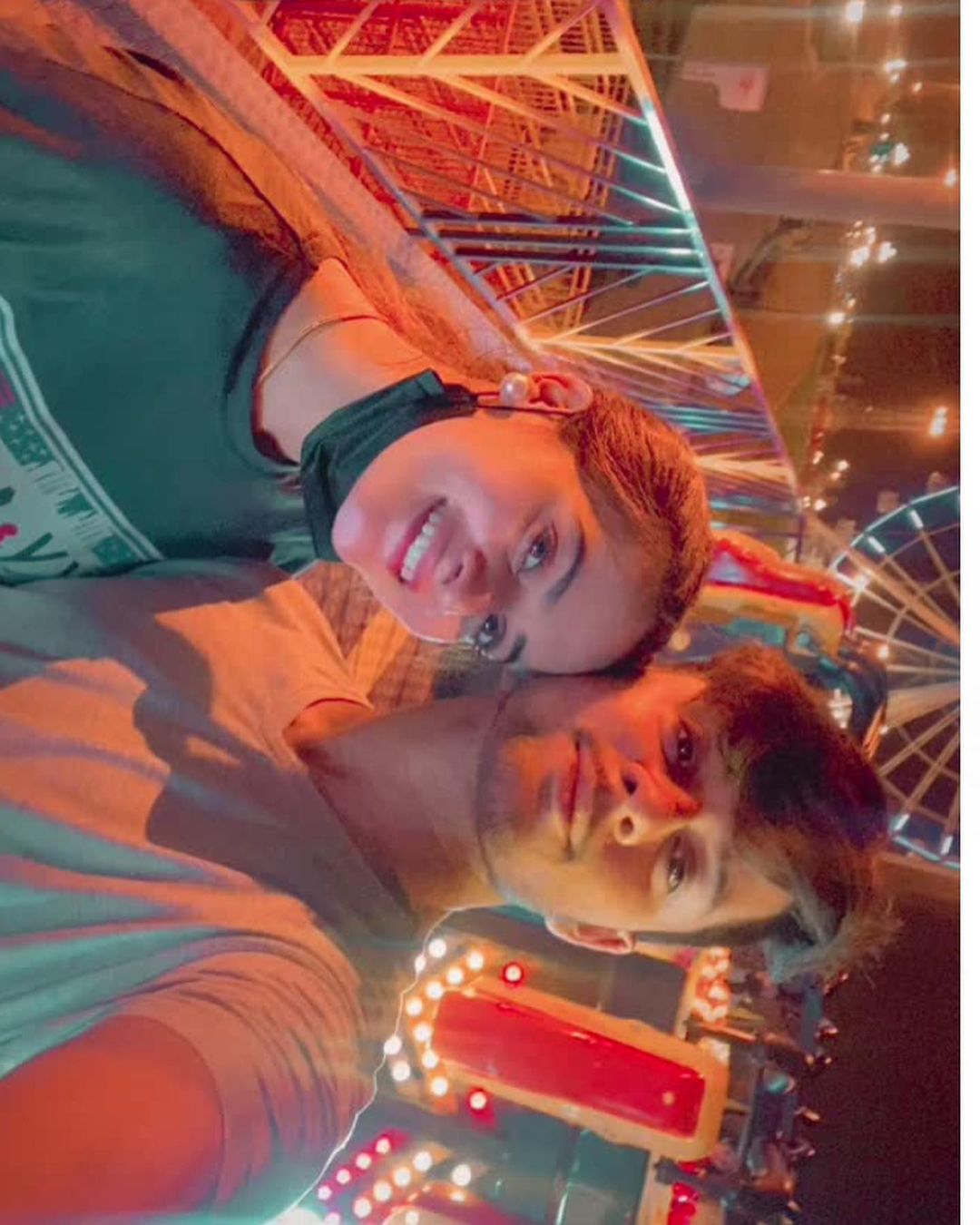 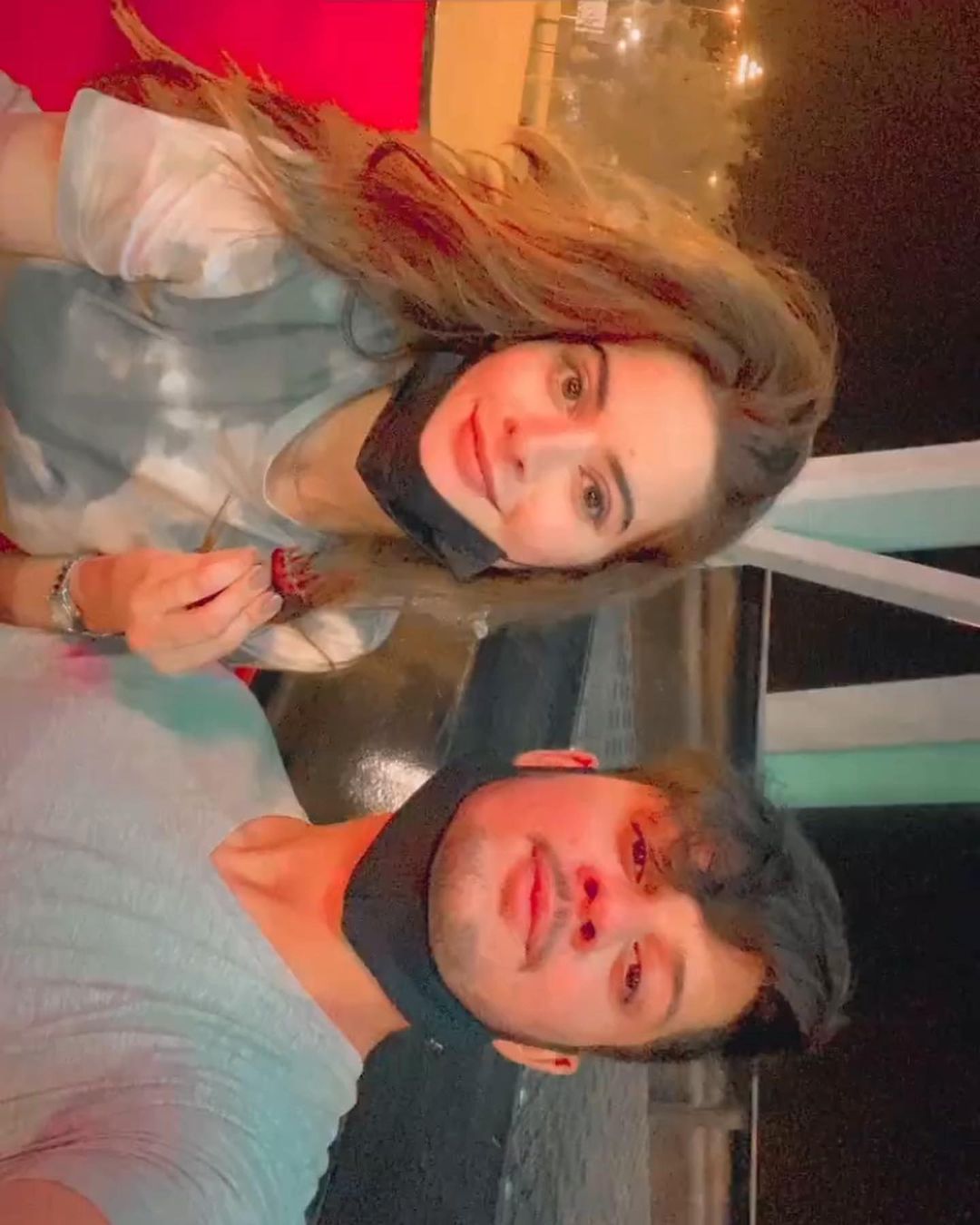 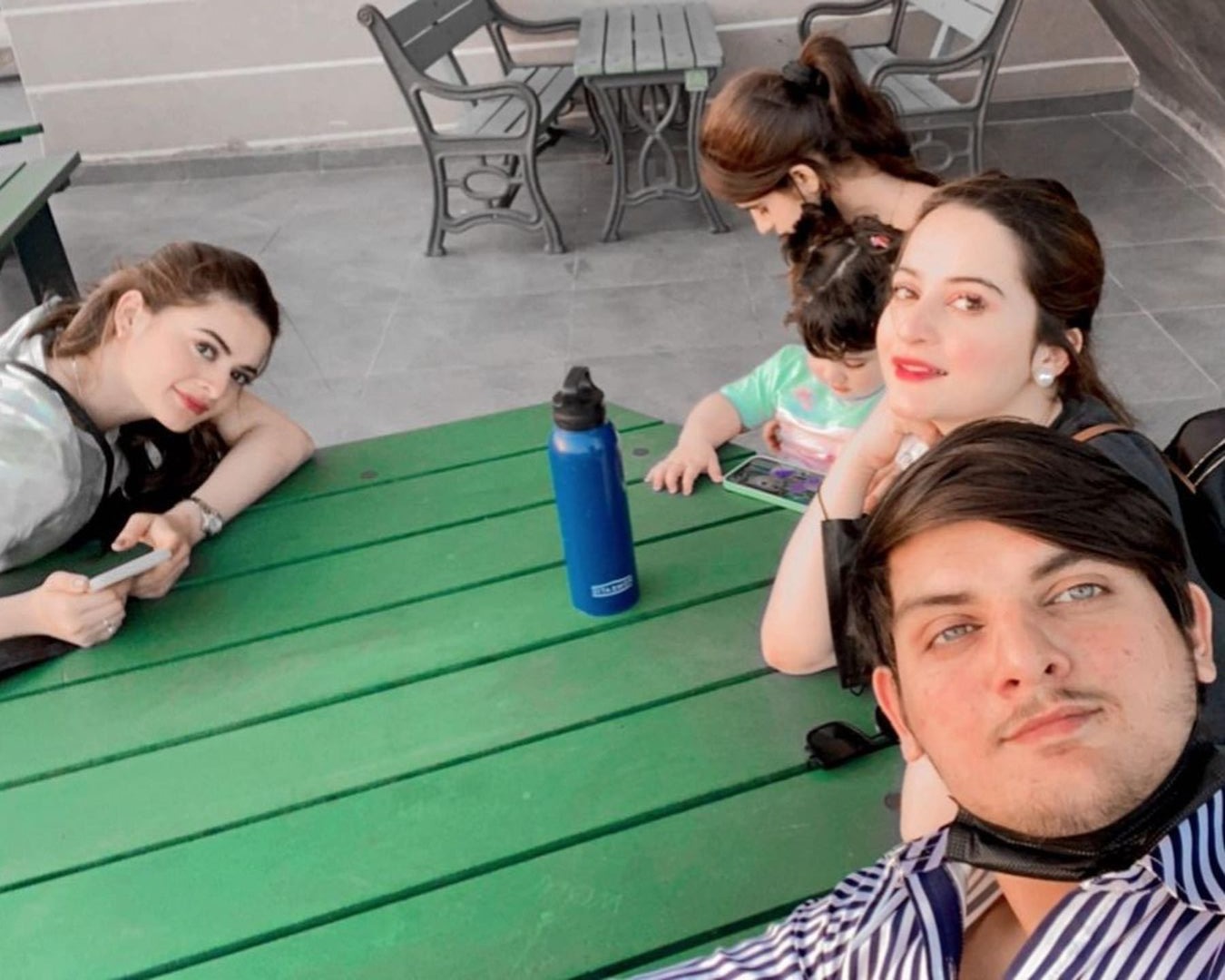 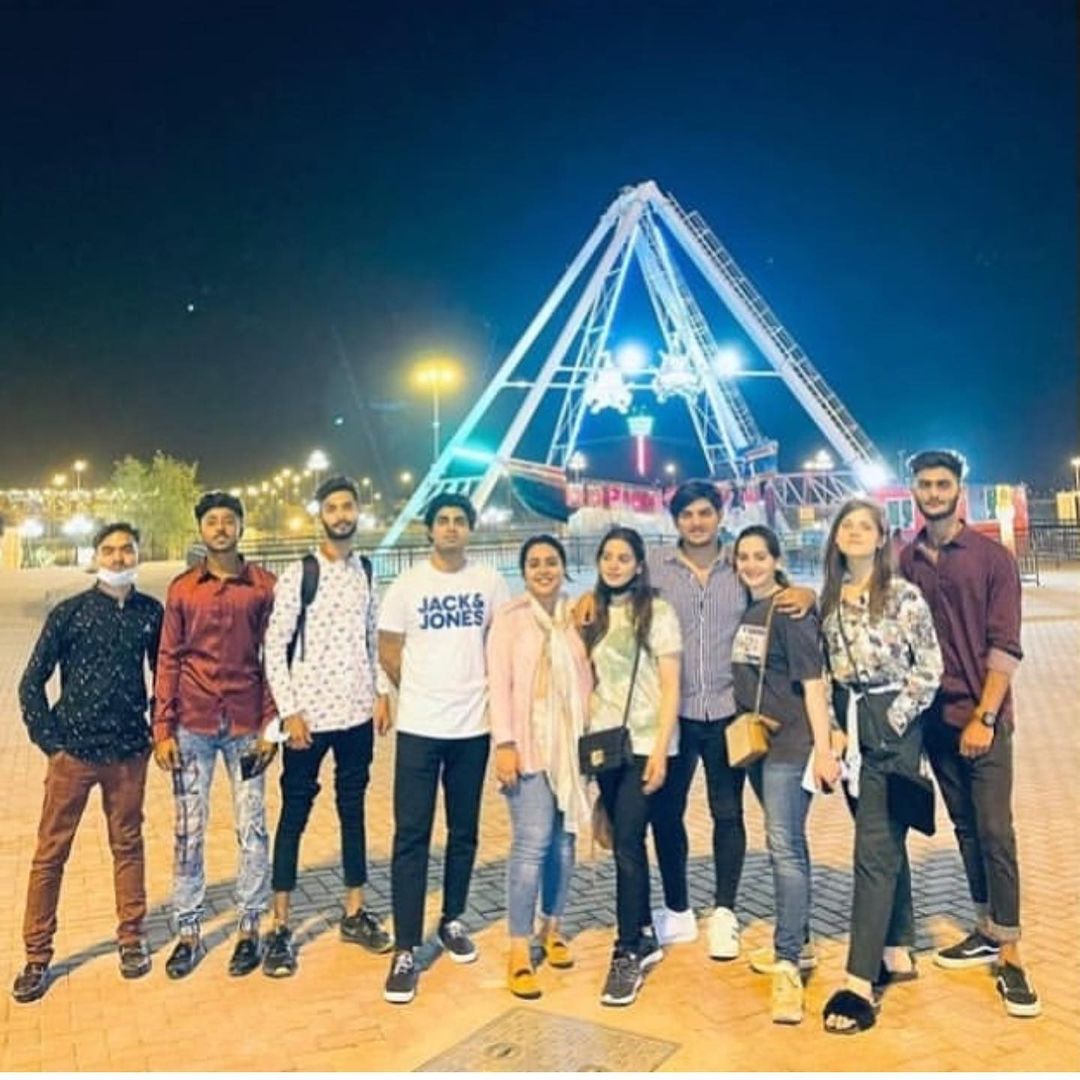 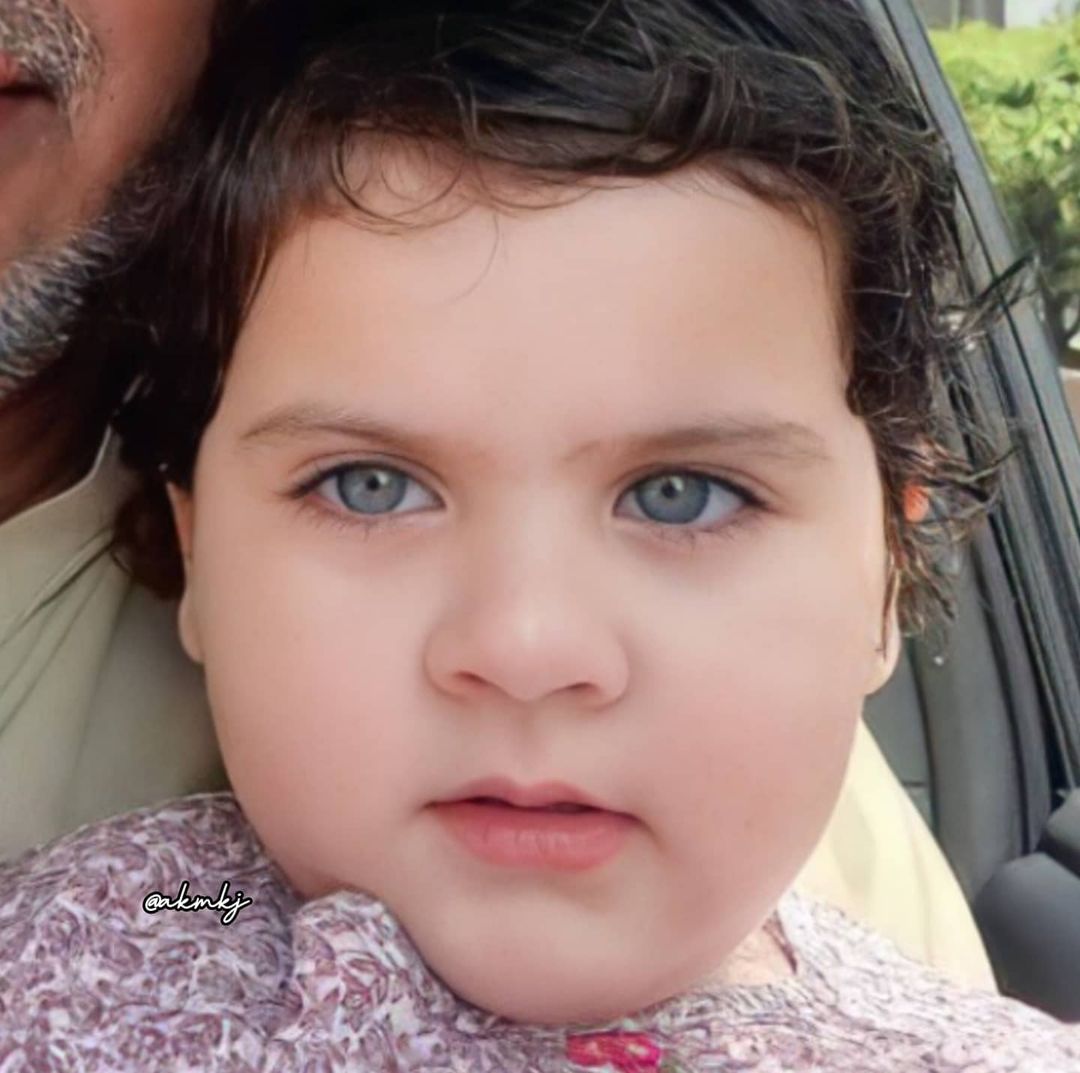 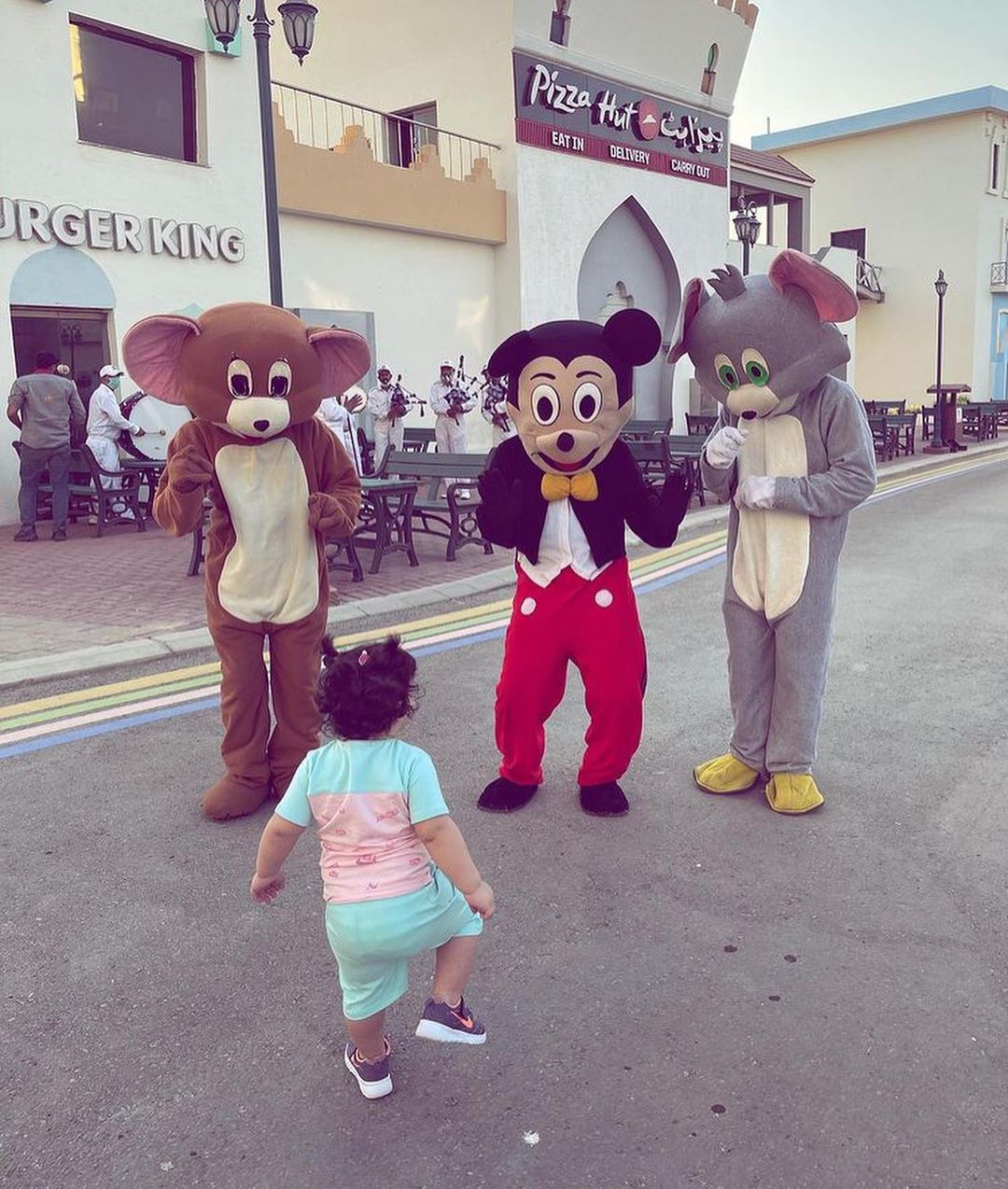 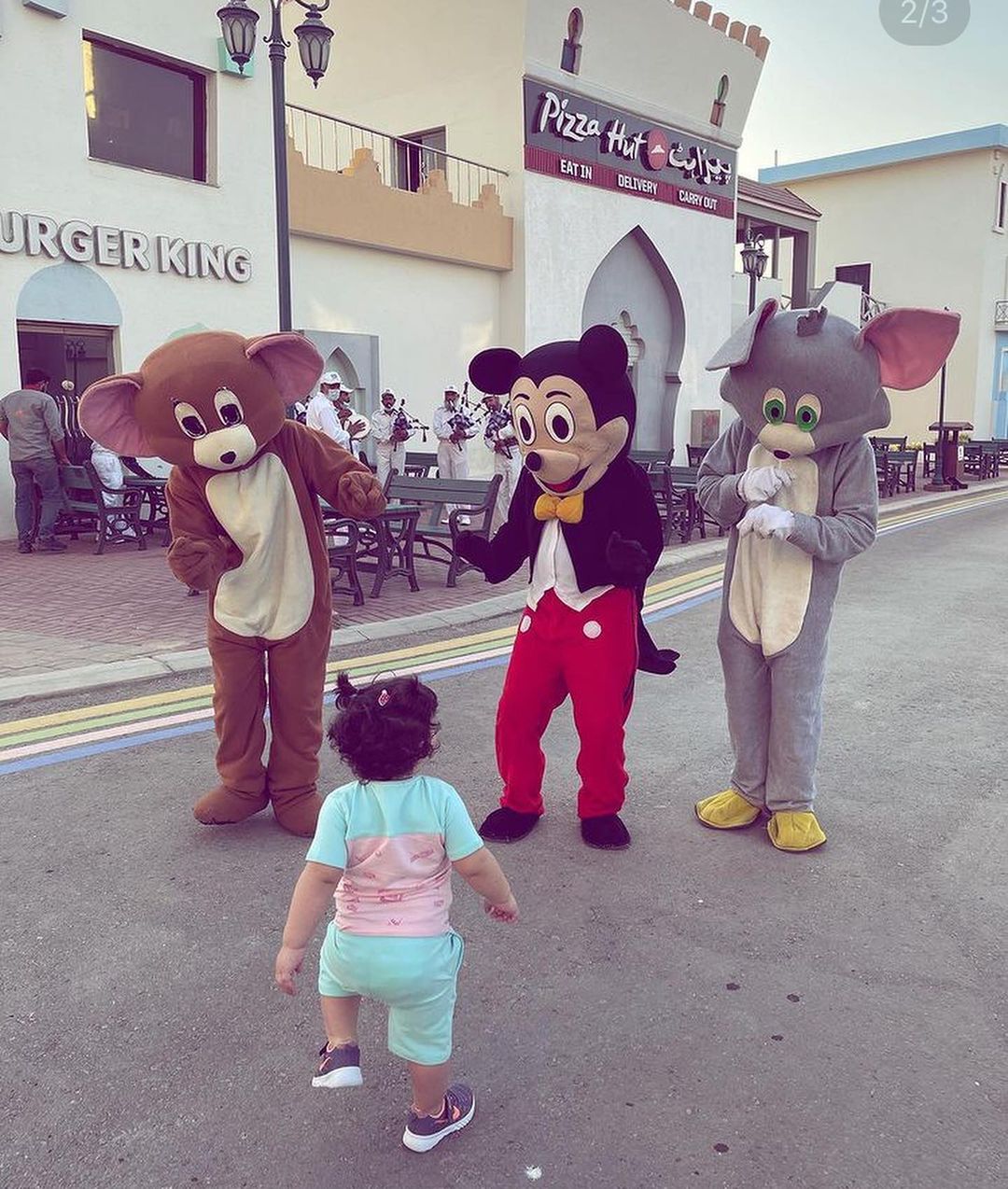 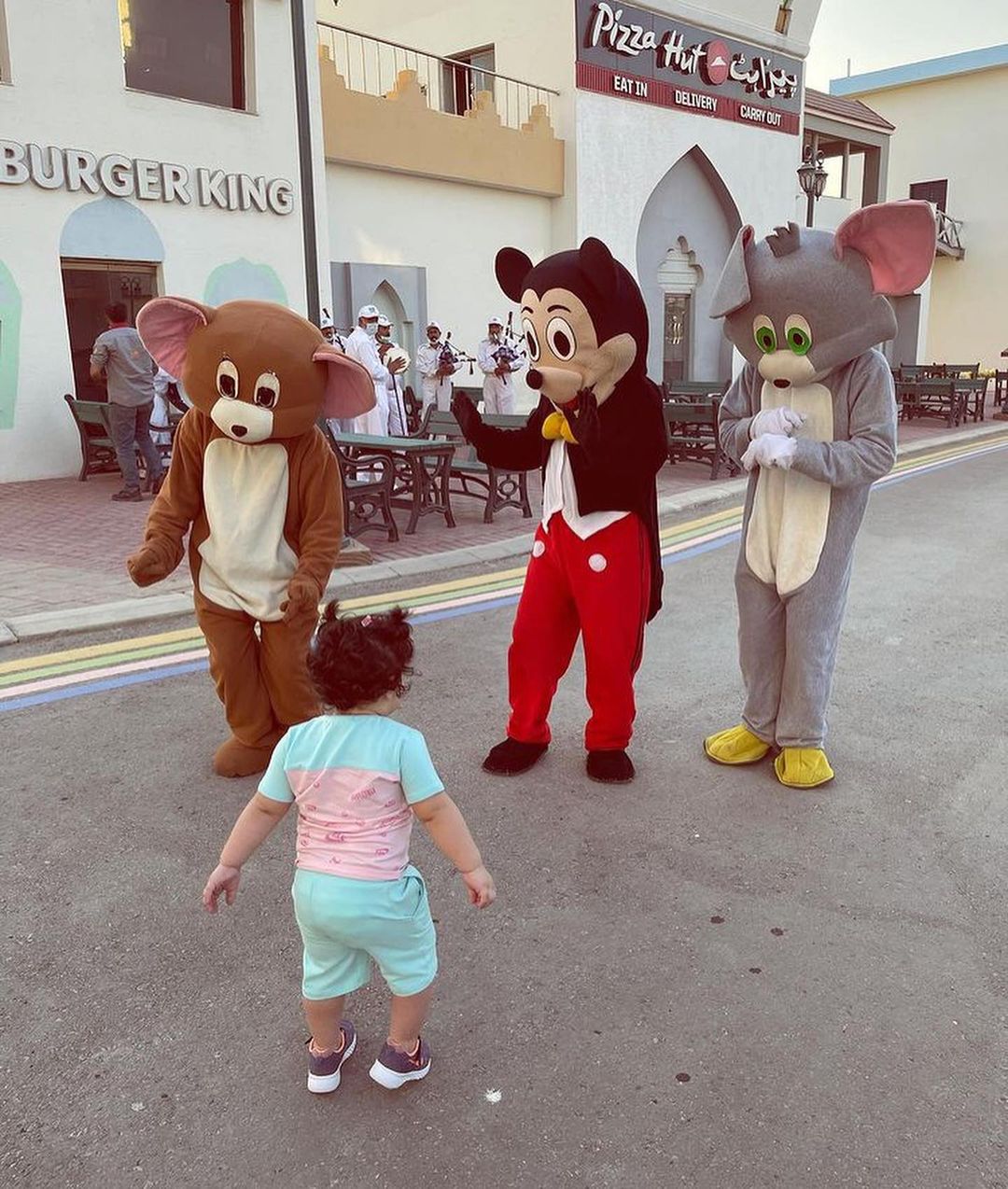 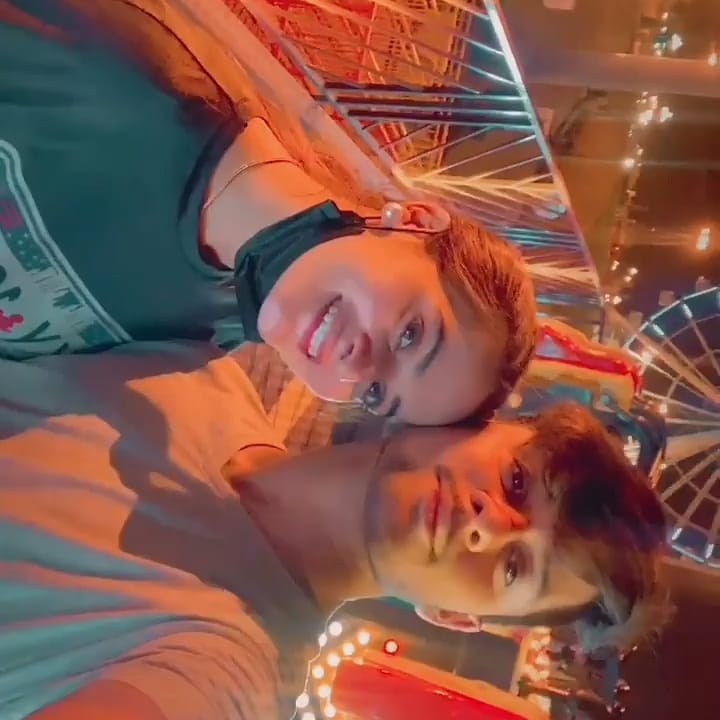