Sunita Marshall is a Christian model and actress who is married to a Muslim Actor Hassan Ahmed 12 years back and going happily. Currently, she’s featuring in number of Drama Serials, among famous are Khuda or Mohabbat Season 3 and Aulaad. 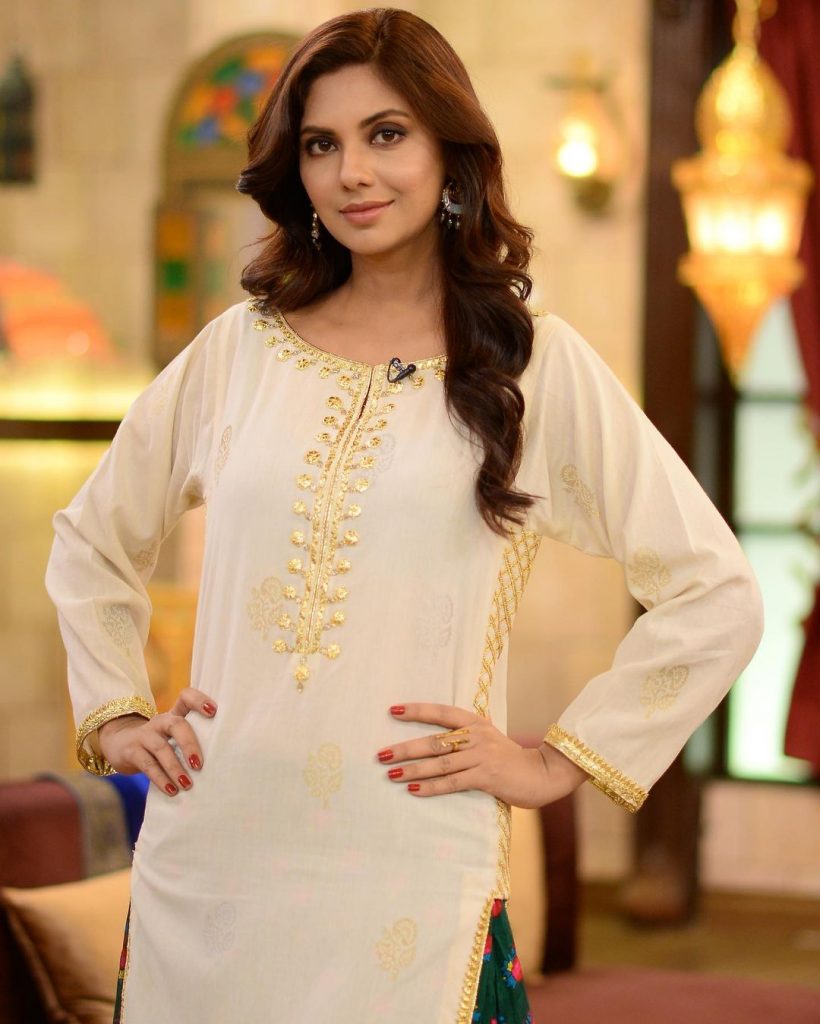 Sunita Marshall during an interview has talked about the indecent choice of clothing in showbiz industry. “I’m living in Pakistan which is a Muslim country, although I’m not a Muslim but still I know about the Culture of Pakistan, Therefore, I don’t like wearing clothes which are not compatible with the Pakistan’s Culture. I don’t like wearing clothes that show your body”.

Model while talking about the showbiz environment said: “Today, we Actresses are in a race to increase our Instagram Followers, which is solely influence by how much we go beyond our moral and ethical limits. In particular, new actresses in the showbiz industry often cross their limits in order to increase social media followers, while in fact they are not exactly what they look like on social media.” 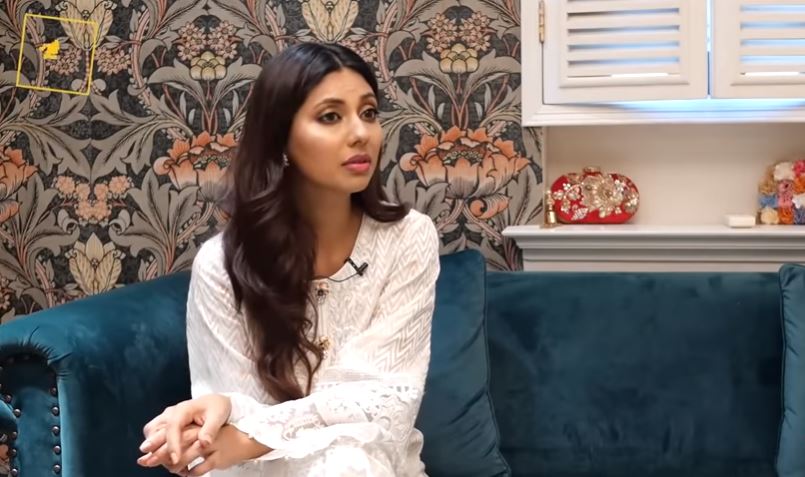 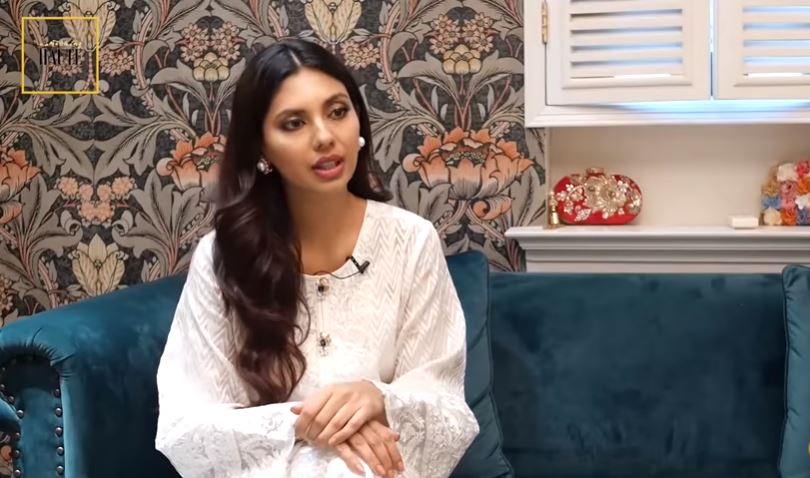 Sunita Marshall further added that now the girls who are entering the field of modeling or acting are afraid to say “NO” because if they forbid them to wear short dresses, they will be removed from the show. Advising such girls, Sunita said, “I would tell them that you have to mount up courage and self-confidence so that you can say ‘no’ to the person in front of you.” 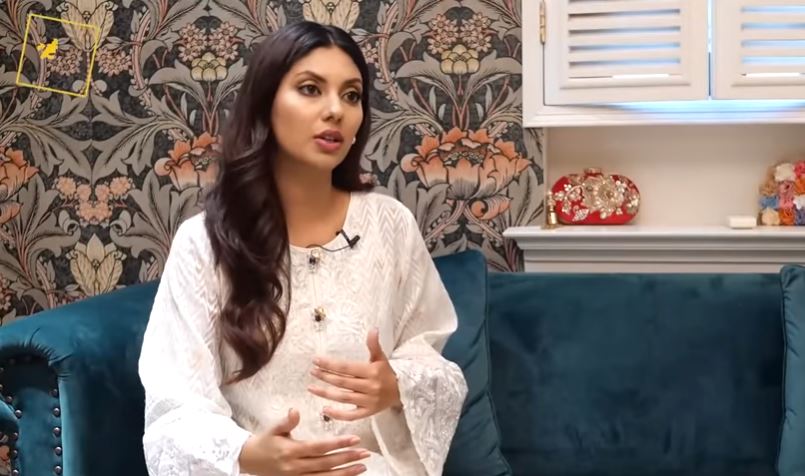 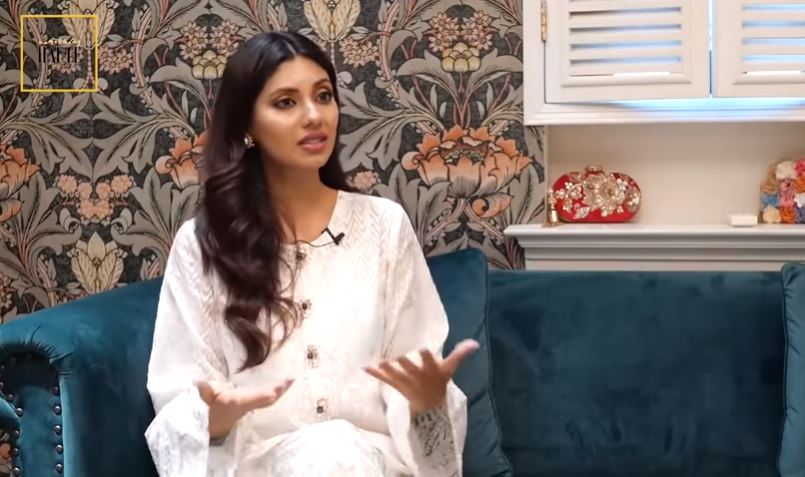