Hira Mani recently uploaded a few pictures on her Instagram account and one of her fans compared her to Katrina Kaif saying: “Is this Katrina Kaif or Hira Mani?”. 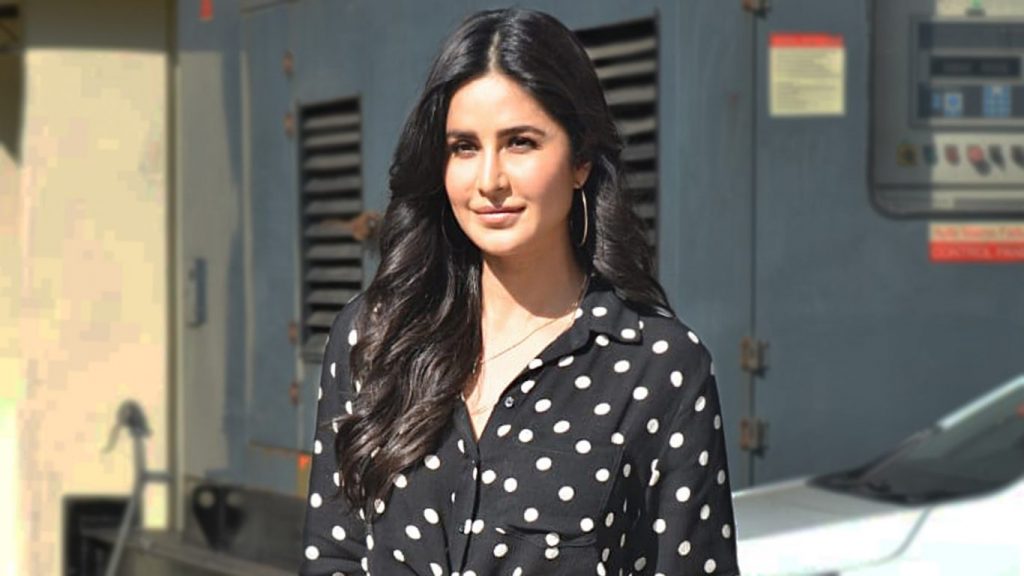 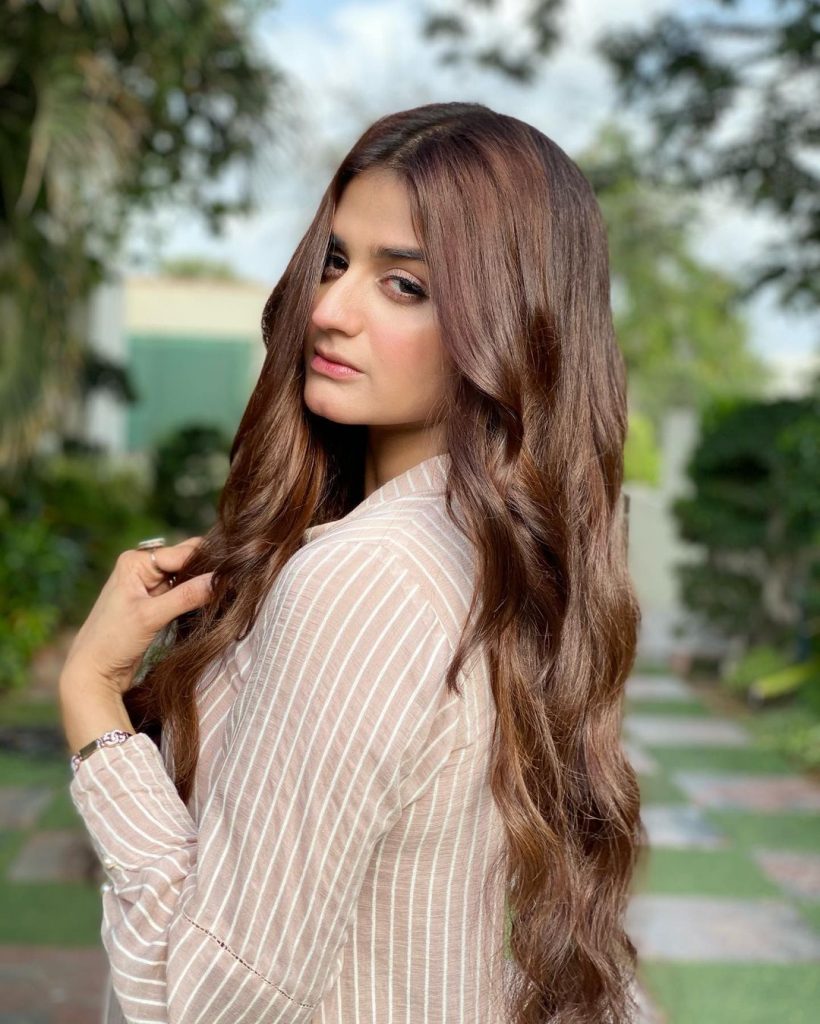 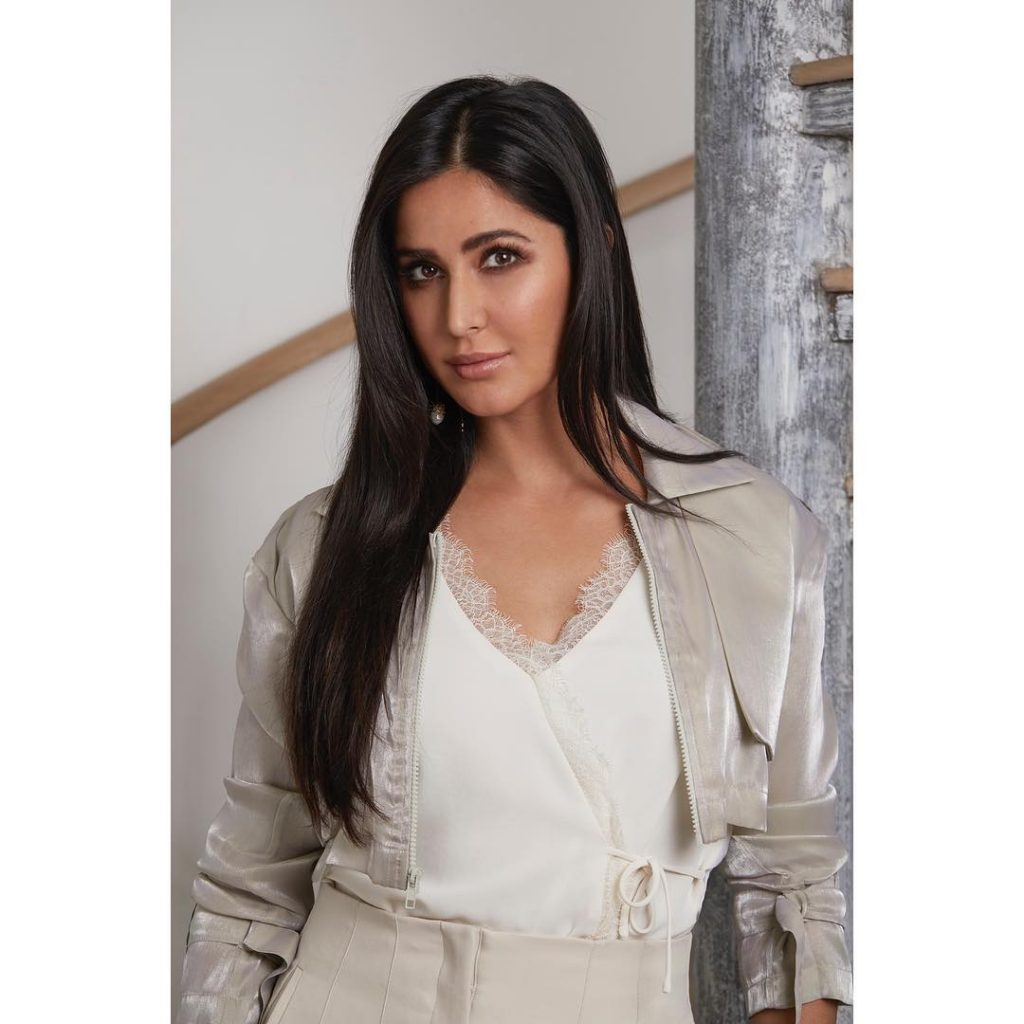 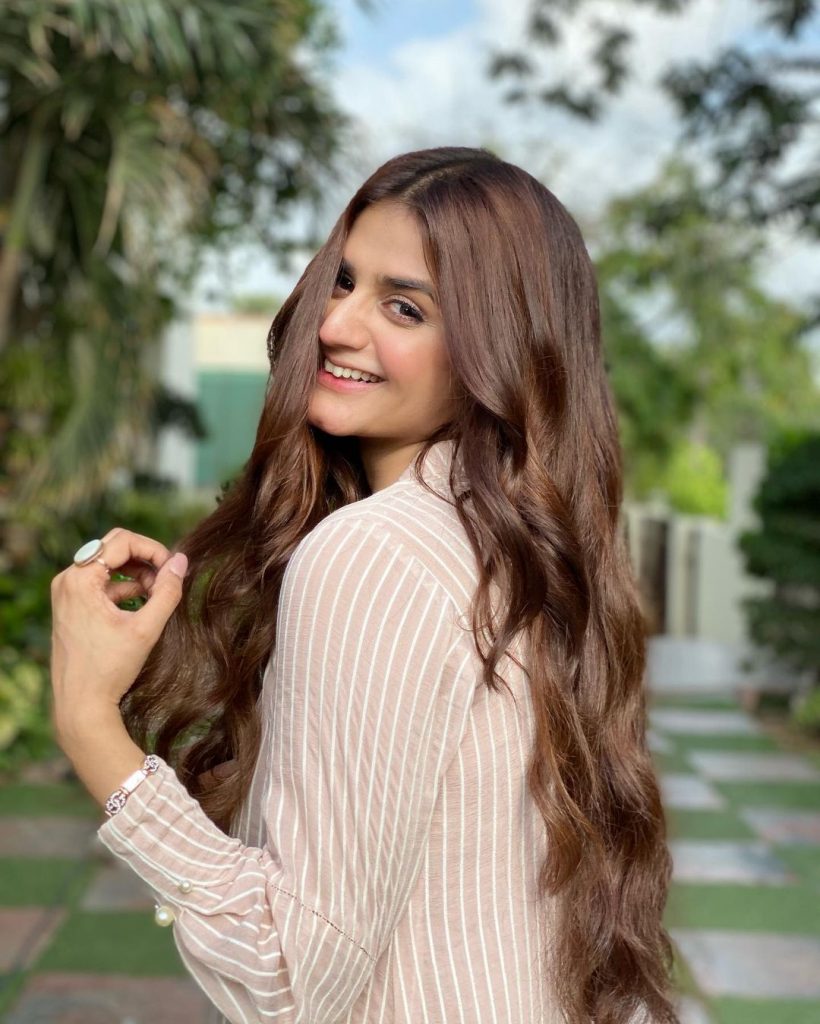 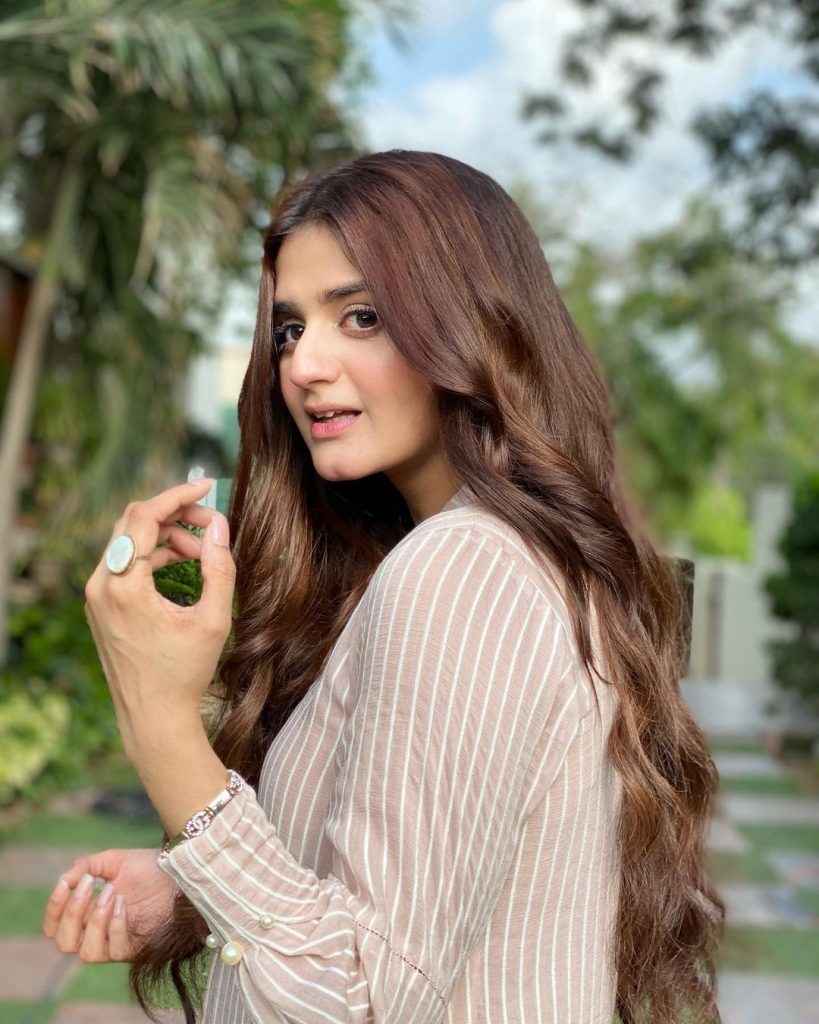 What’s your take on this fun-filled statement of Hira Mani? Want to add something to the story? feel free to share your views with us!