Suno Chanda Writer’s Efforts To Bring Farhan And Iqra Together

Suno Chanda is where it all started. The craze of Ramadan shows and new leading pairs reigning over hearts of millions. Iqra Aziz and Farhan Saeed became the most loved on-screen leading pair of all time. The show was a massive success and we got a second season of the show too. 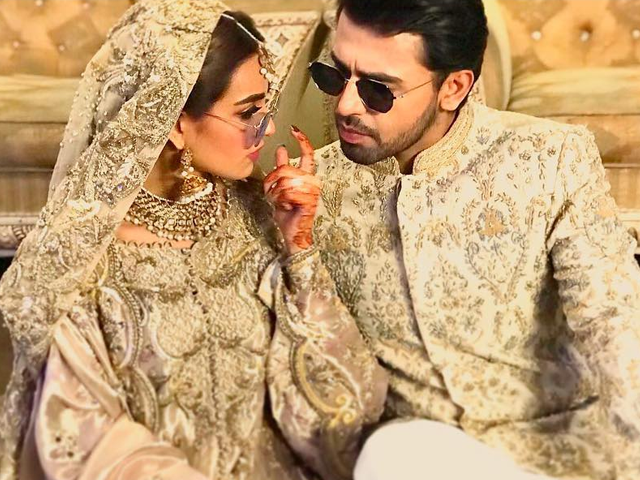 Suno Chanda fans have since been after the whole team for a season 3. The writer Saima Akram Chaudhry who has since given other hits like Chupke Chupke, Hum Tum and Chaudhry and Sons gets a lot of requests from fans for a new season. Iqra and Farhan also get a lot of requests for another season. Saima Akram Chaudhry has said during an interview that she tried a lot to get the leading couple together again in her dramas Kala Doriya and Hum Tum for the roles of Neha and Adam. Things however have not worked out and season 3 is majorly in producer’s hands and not hers. 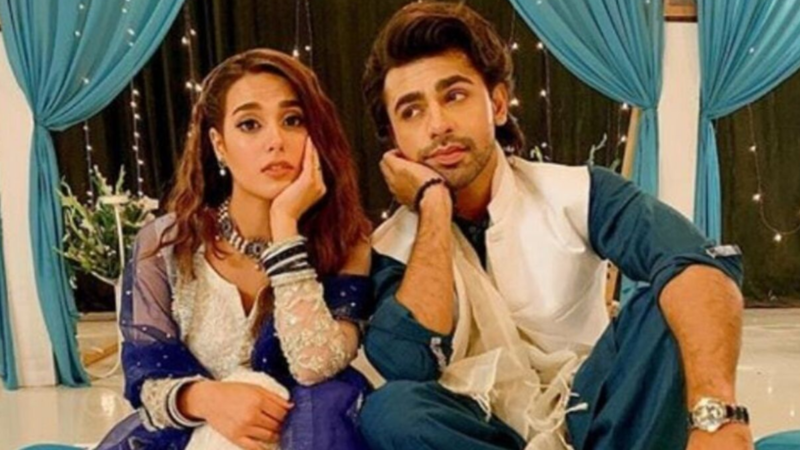 Check out Saima Akram Chaudhry’s efforts to bring the Suno Chanda pair together: