Suzain Fatima is one of the talented people Pakistani actresses who earned a strong position in showbiz for her tremendous acting skills and stunning looks on the television screen. From positive and inspiring characters to negative roles, Suzain has done all her projects with perfection, therefore, she has appeared in several hit Urdu dramas on different television screens.

Other than acting, Suzain has a massive fan following for her stunning looks. She really knows how to pose for the camera and always looks good in all of her pictures. From casual to bridal photoshoots, Suzain has worked with renowned fashion brands and won the hearts of millions of fans.

Suzain is an active social media user. She posts her pictures on Instagram to keep her fans updated about her personal and professional life happenings. People are showing immense love on her official social accounts. Check out some of the latest pictures of beautiful Suzain Fatima from her Instagram. 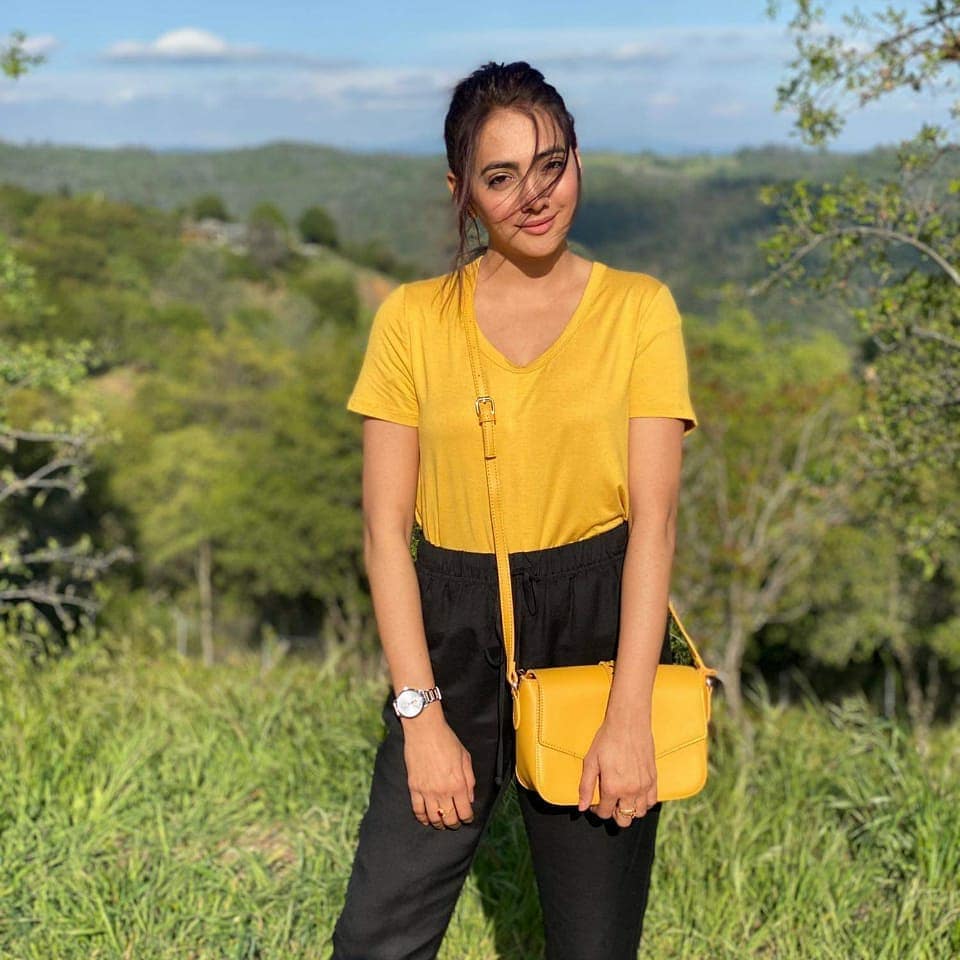 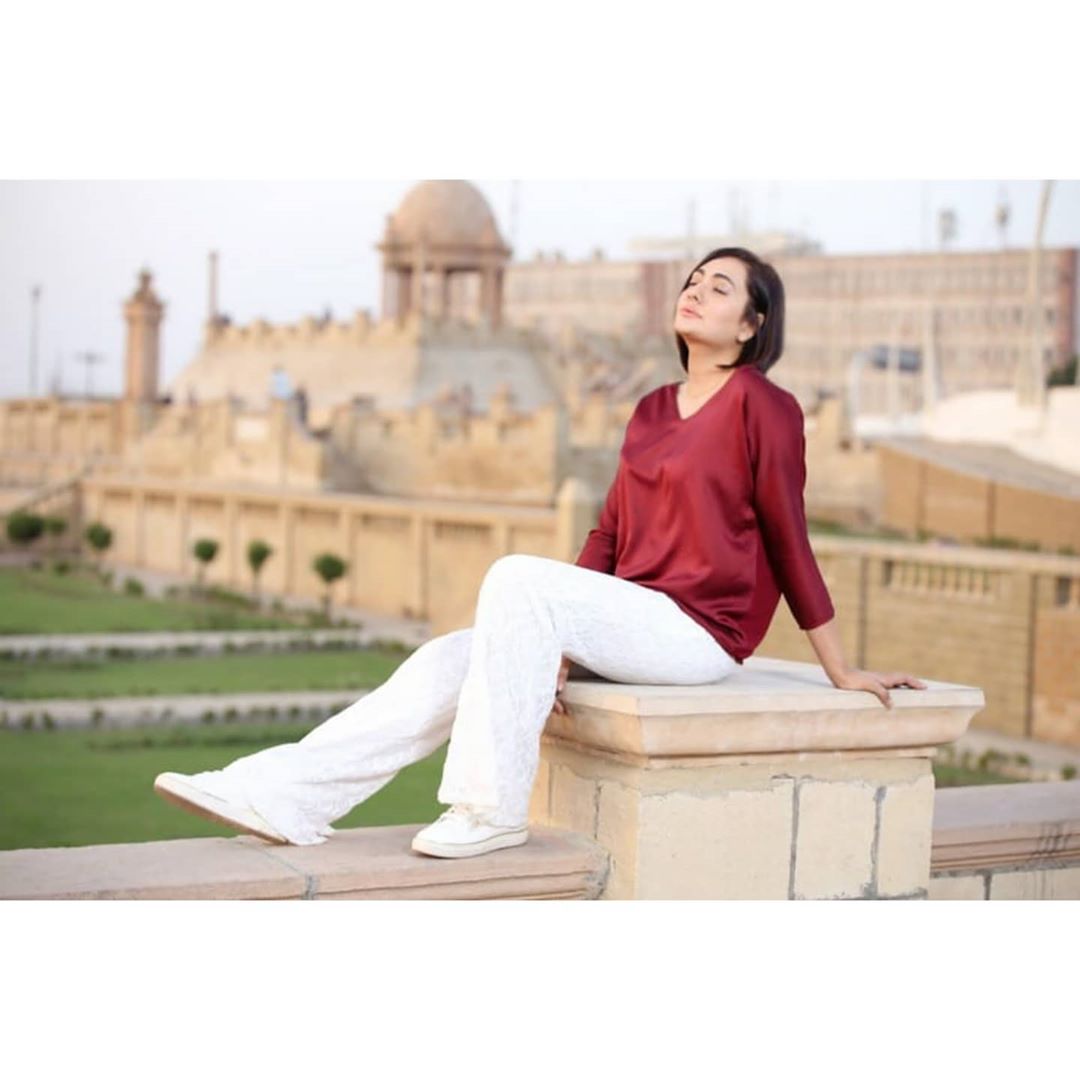 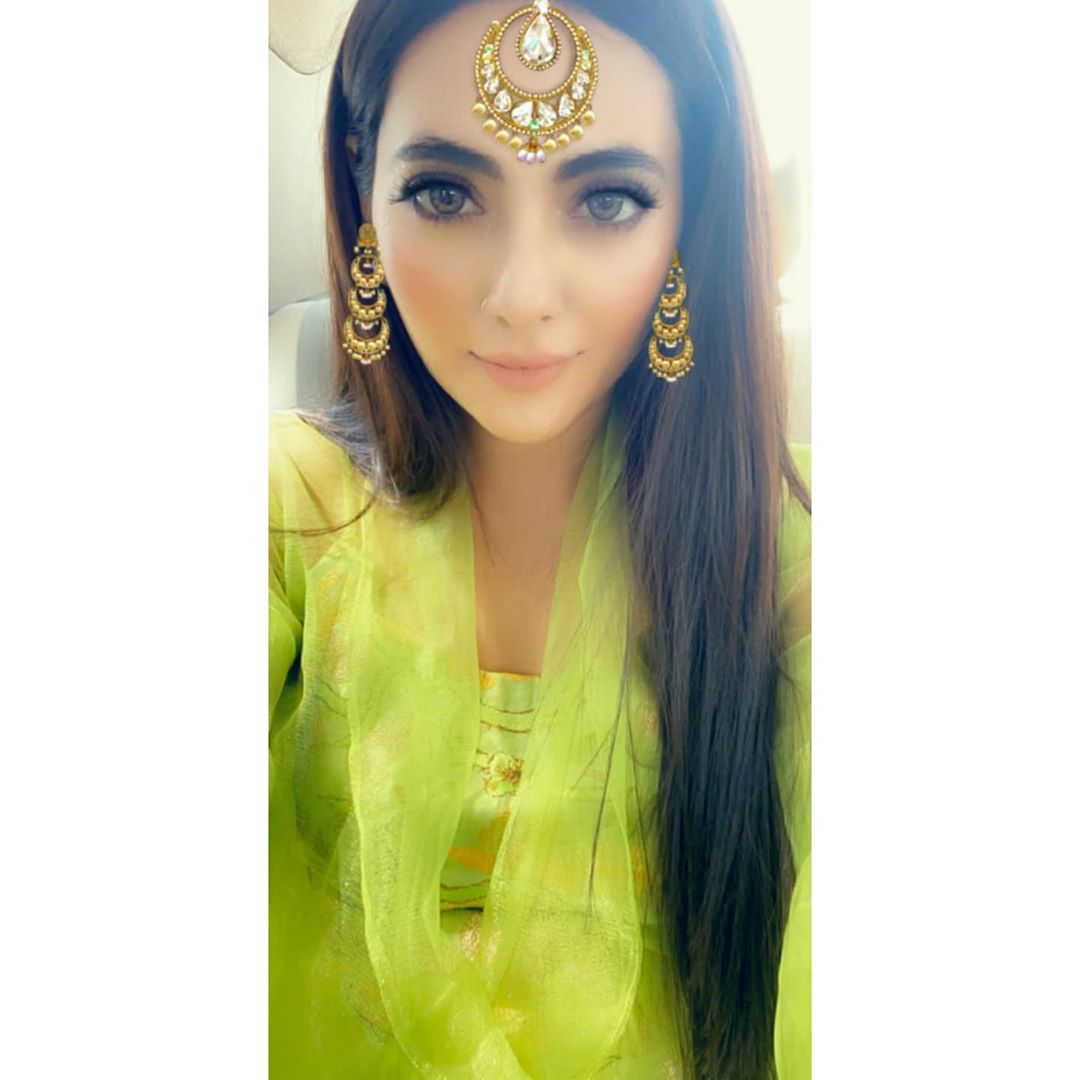 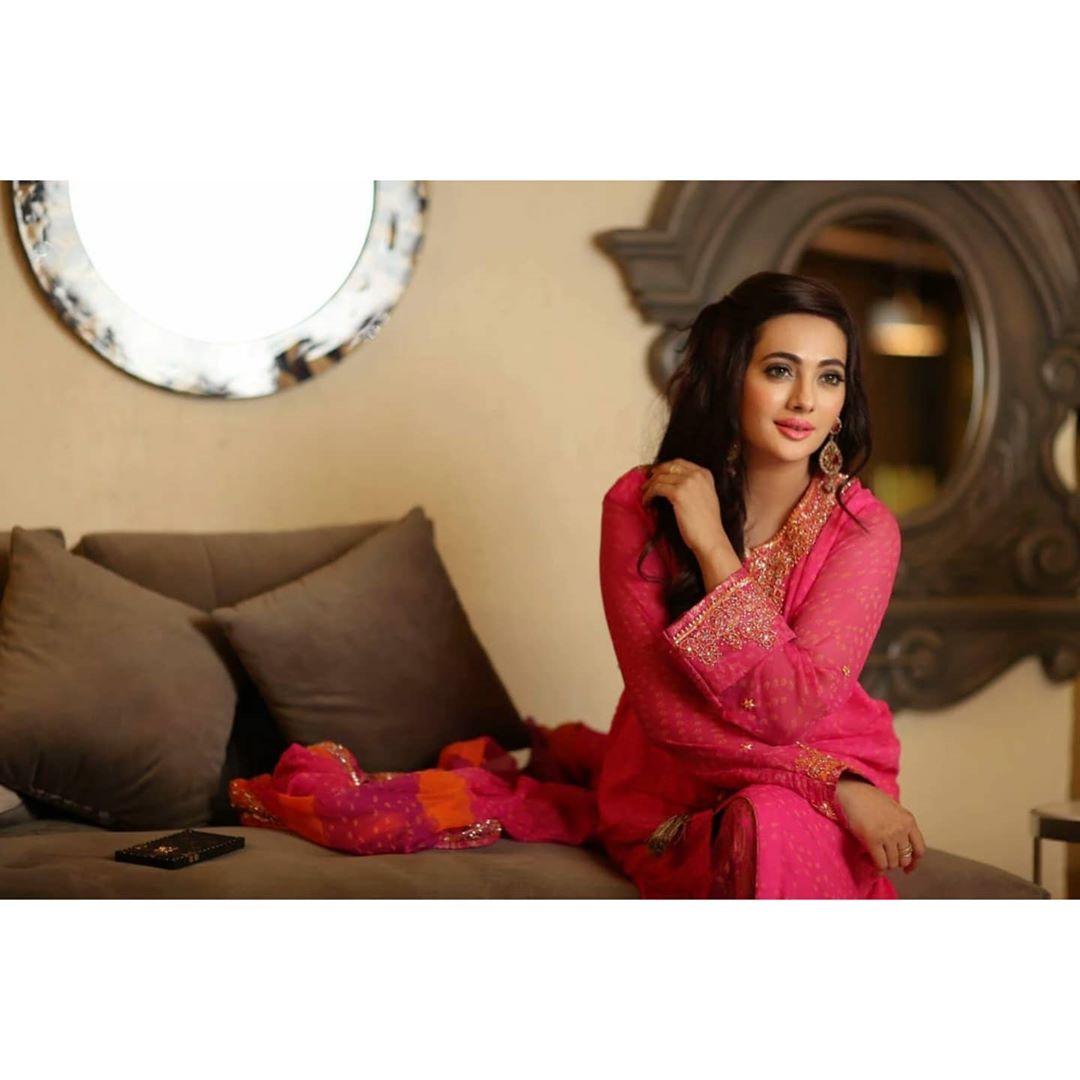 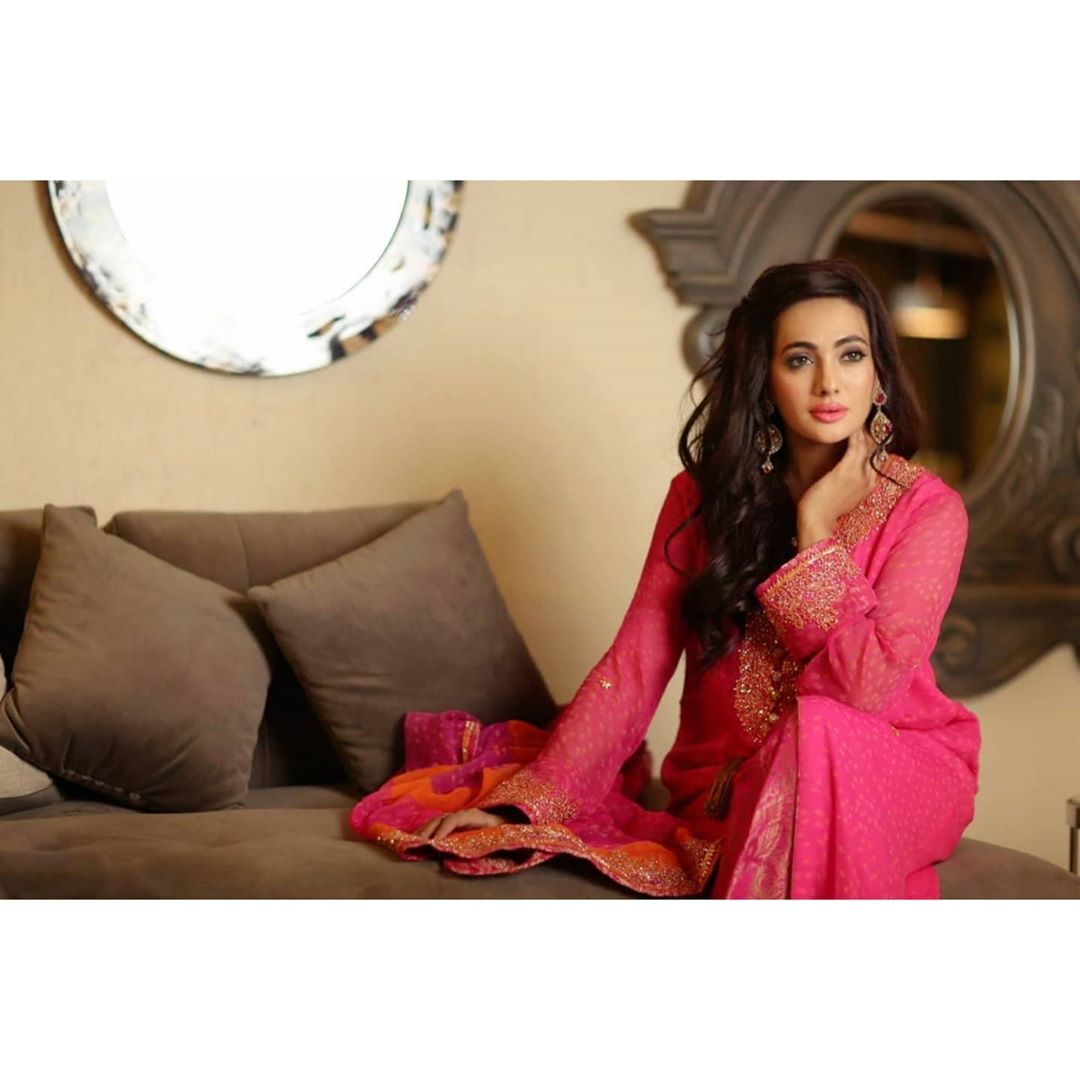