Babar Ali is a veteran and versatile Pakistani television and film actor who has been a part of showbiz industry since 1990’s. Babar Ali has performed in various superhit dramas and films till date. In 2000, Babar Ali received Nigar Award for his amazing performance in Lollywood. 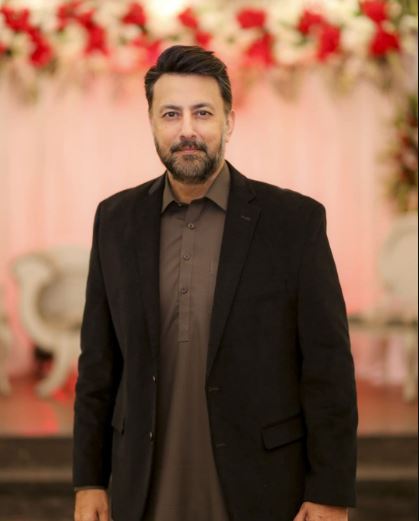 Recently, Babar Ali taking to his official Instagram account shared an adorable video with his mother. The video shows Babar’s mother oiling his scalp, while Babar dedicates a beautiful song to his mother in his soulful voice. Babar captioned the video as “MERI MAA! love your parents”, followed by a heart emoji. 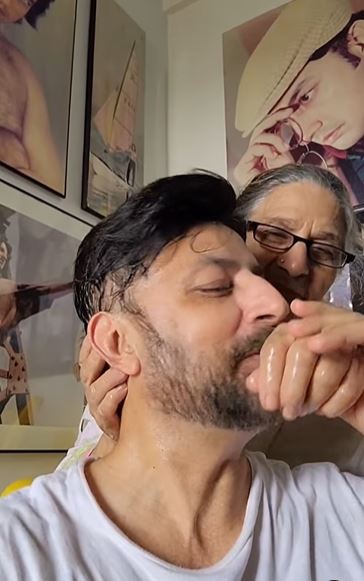 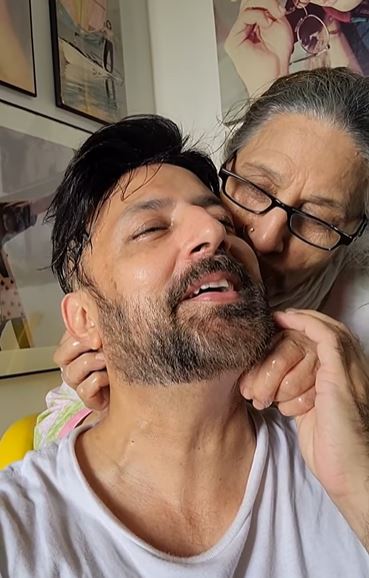 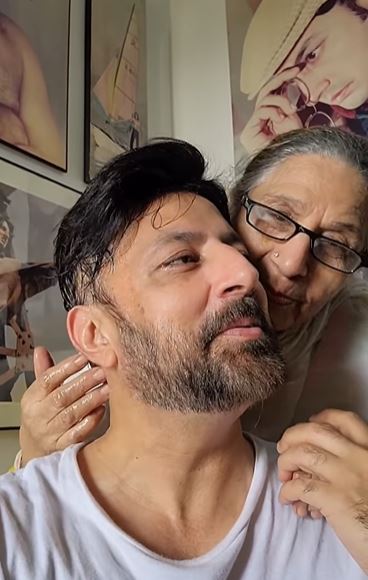 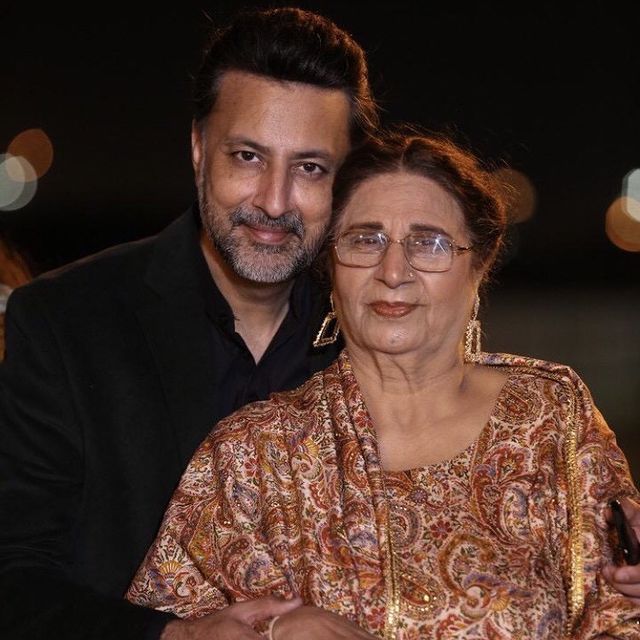 Soon after the video started circulating on social media, the netizens showered the video with immense love. The audience adored the sweetest moments between Babar and his mother. Here we have gathered some public reviews, have a look! 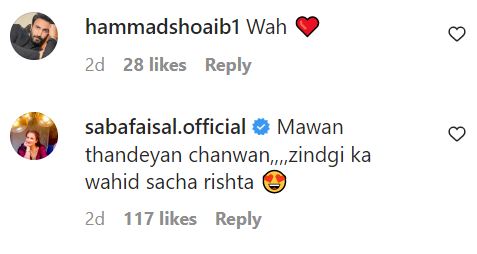 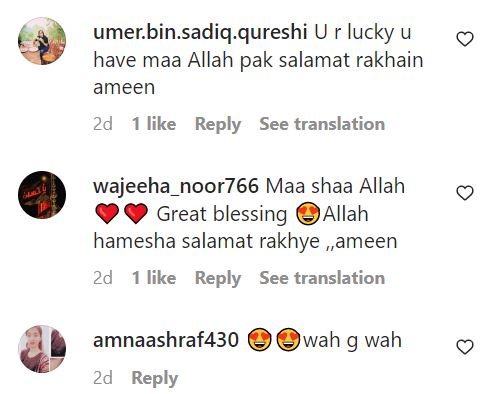 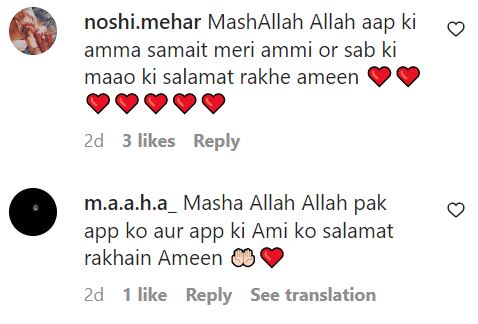 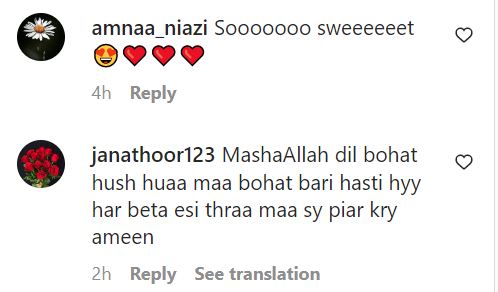 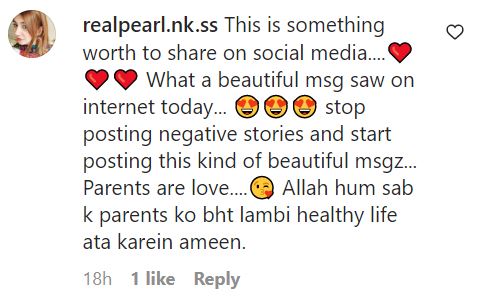 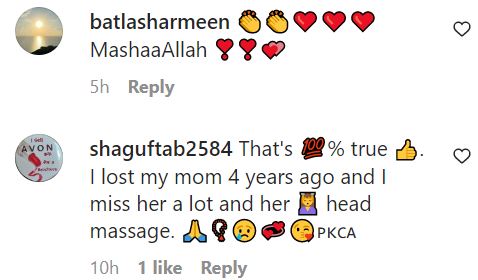