Syed Jibran an accomplished actor has been in the industry for quite some time now. He made a mark in the industry with his brilliant acting skills. He married to a British Muslim woman named Afifa and has three kids, a daughter and two sons.

Jibran himself has never been very socially active on any platform but seems like Afifa loves to have an effective social media presence. She along with taking care of her family efficiently makes time for posting valuable family moments on her Instagram account. Either she has visited a show, attended a get together, a birthday or a wedding every picture goes up on her wall and we get to see some precious bonding between Jibran’s family.

Recently Afifa put up pictures of her visit to Lahore where they visited Wahga border with their elder son Yoel alongside them.

Here are the pictures of the family at Wahga border, having dinner and enjoying a ride on traditional Lahori “Baggi”. 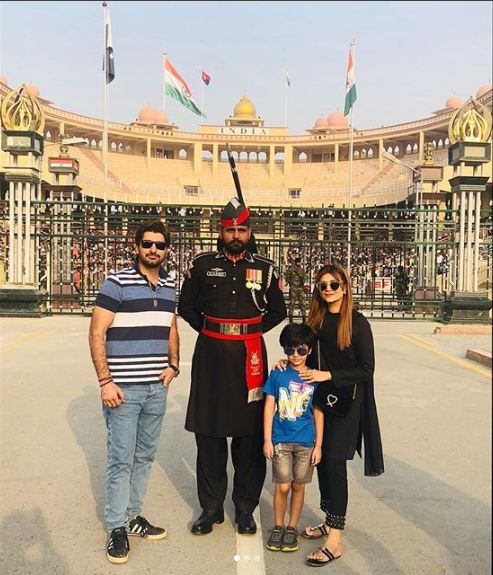 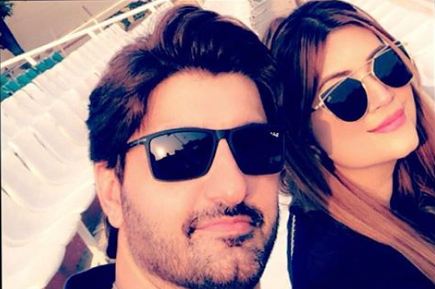 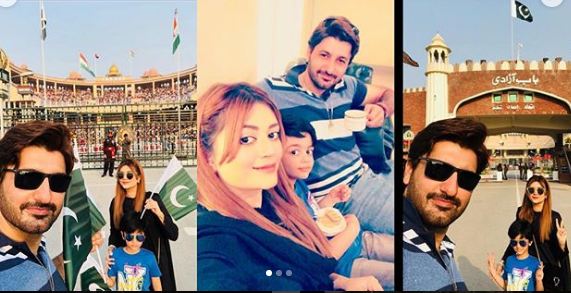 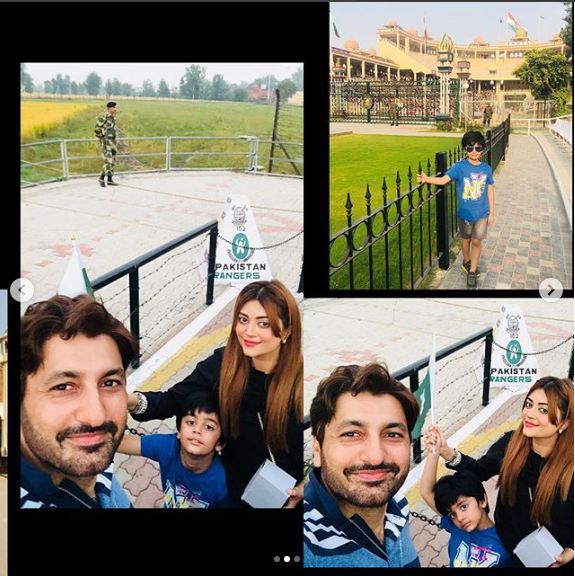 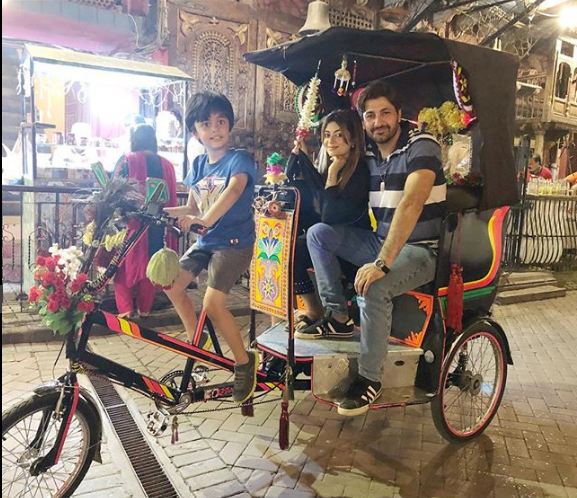 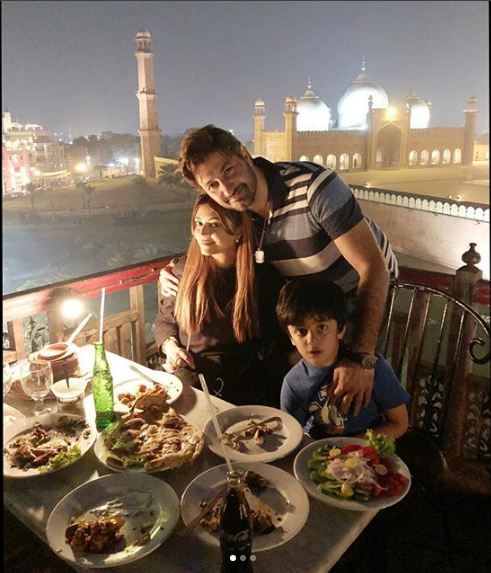 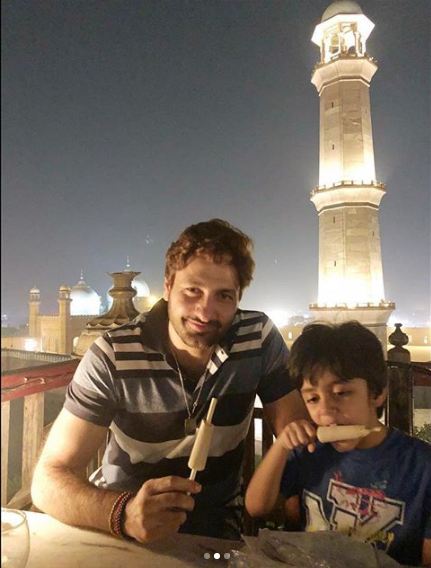 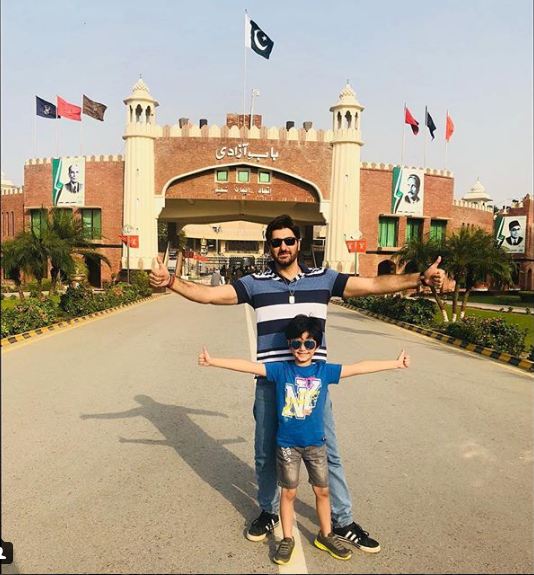 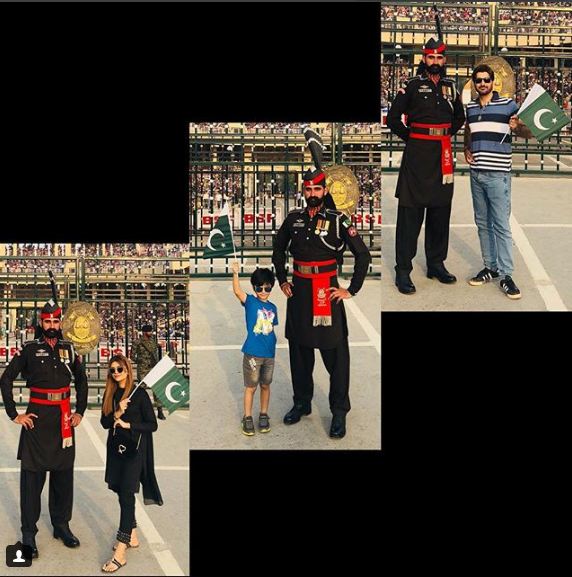 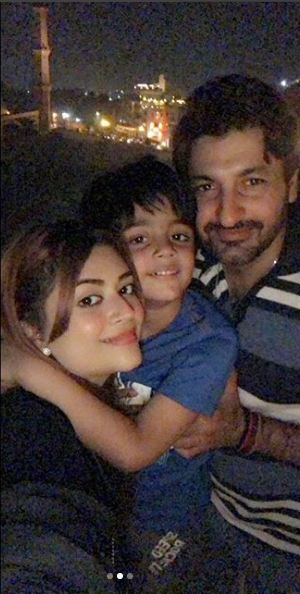 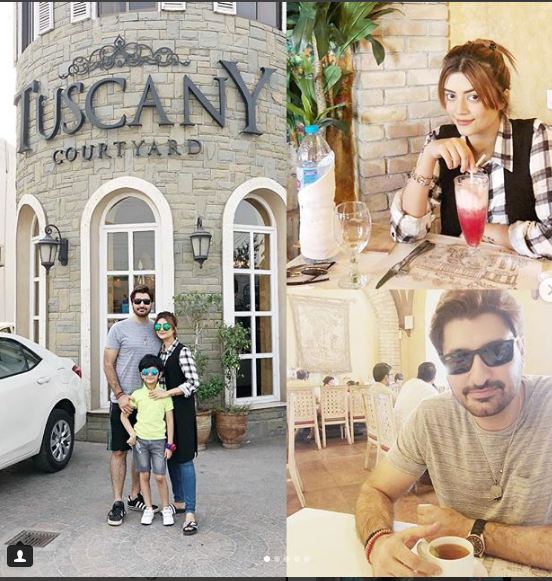 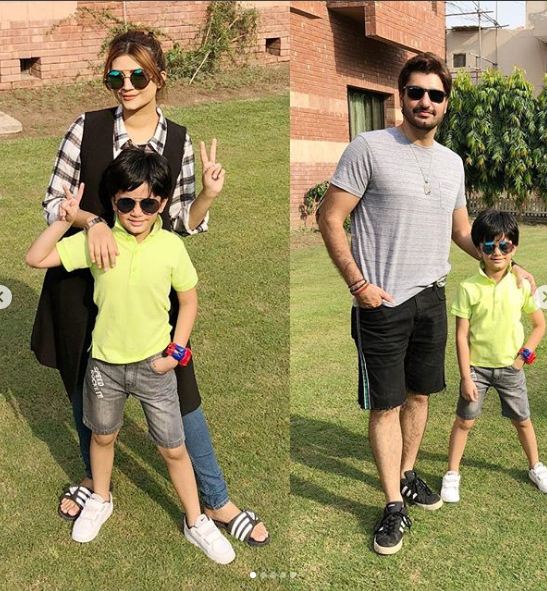 Here is the video of them having a ride on “Baggi”.