Syed Jibran is one of the most sought-after actors in Pakistan. As it happens, Jibran has delivered some amazing performances in the span of his career, making a name for himself and establishing himself as a versatile actor. If he’s good as an actor, Syed Jibran is best as a husband and a father. Often Syed Jibran is seen with his family vacationing or hanging out. 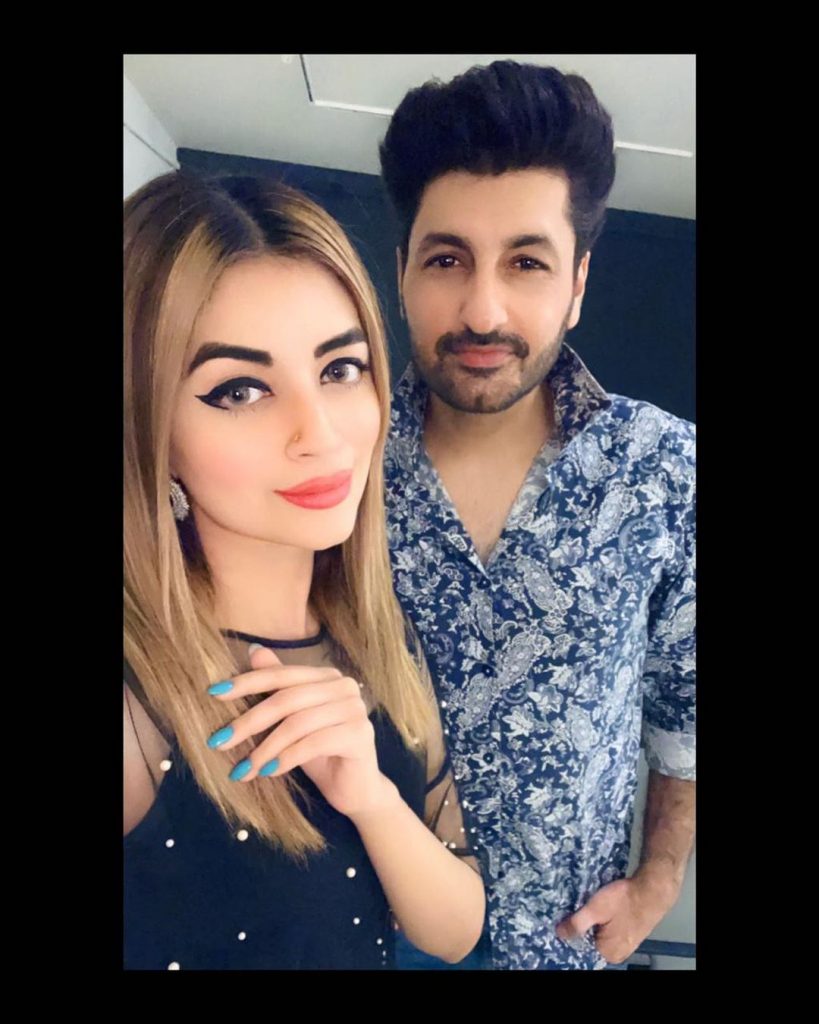 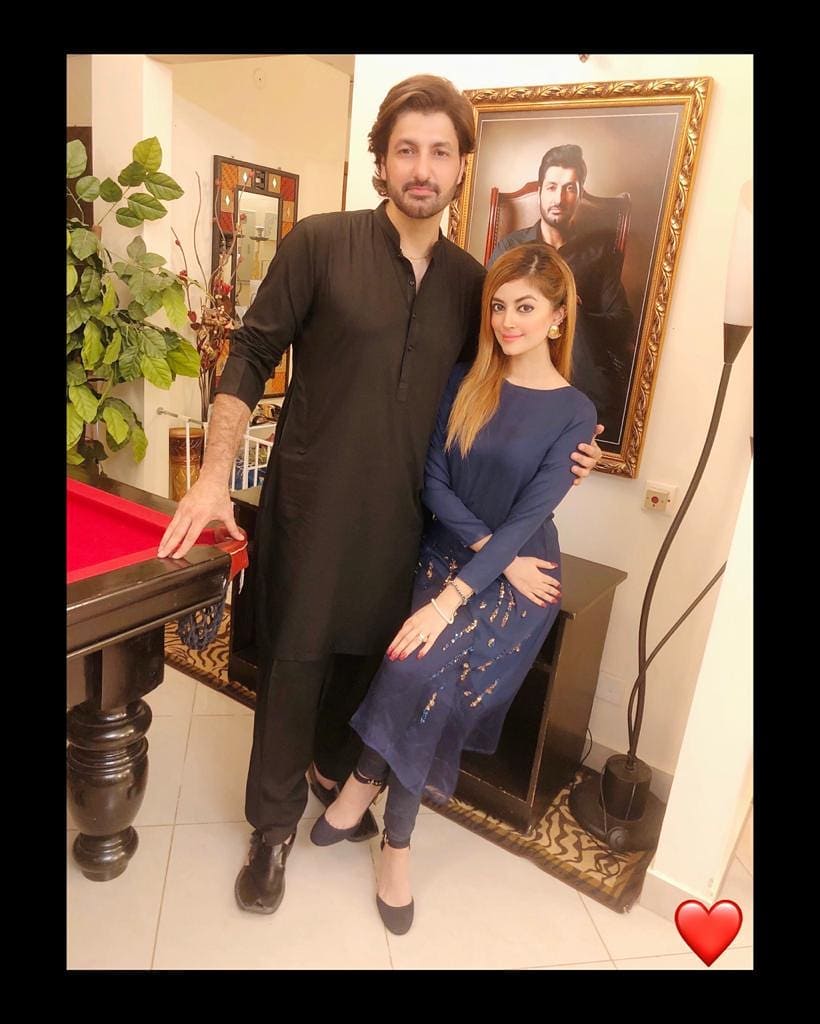 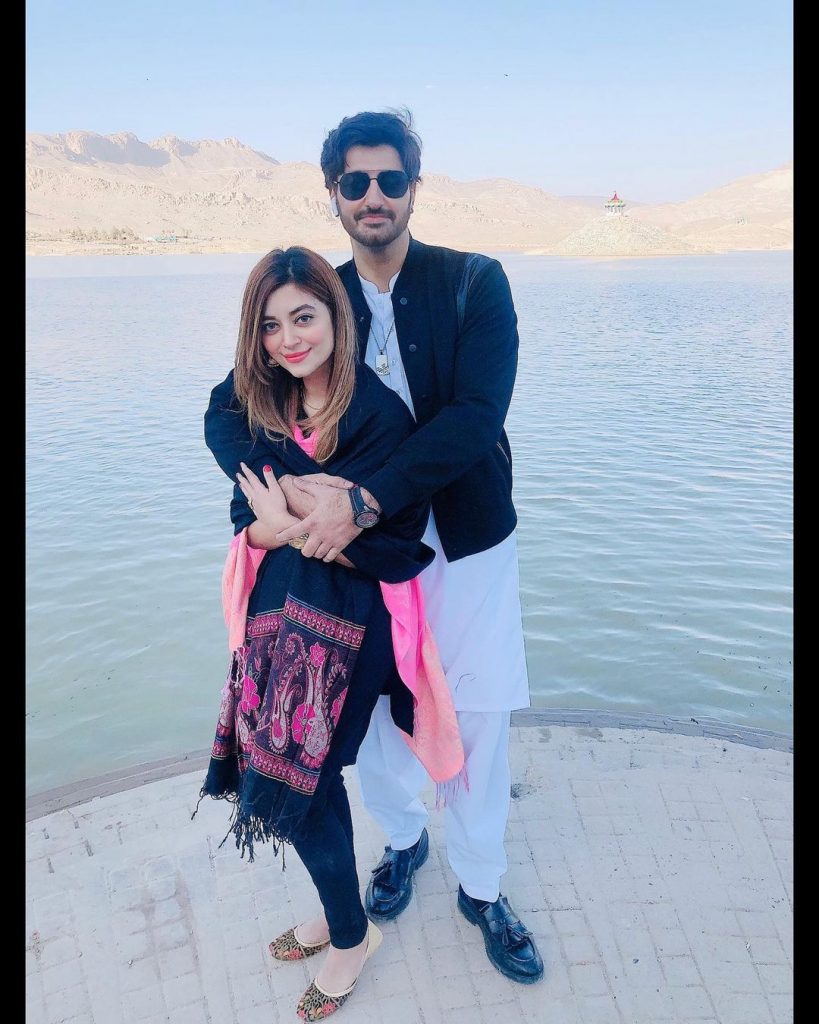 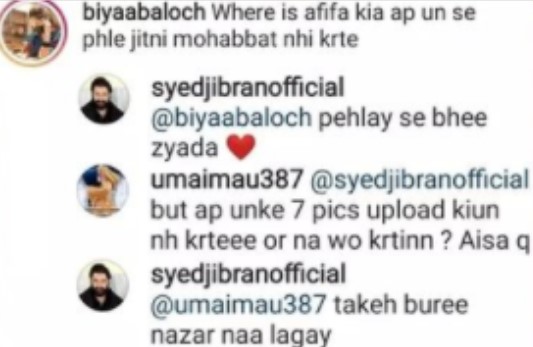