Syed Noor is the most senior film director in Pakistan. He has written around 250 films and has directed even more. He started his career from black and white films and went on to do colour and is still working in the industry. His latest film Tere Bajray Di Rakhi will release this Eid. 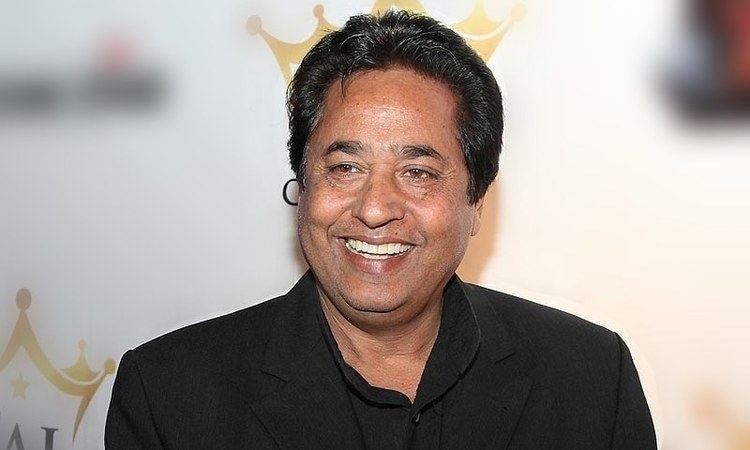 Syed Noor has seen the golden era of the film industry and has been through the complete downfall too. Noman Ijaz hosted Syed Noor on his show G Sarkar where he asked him reasons behind downfall of film industry. Syed Noor said that all industries went through that phase as it was inevitable. But Pakistani film industry never came out of it as we did not work on bringing new technologies or modernizing. There were old cameras, lack of modern labs and no support at all to the producers. 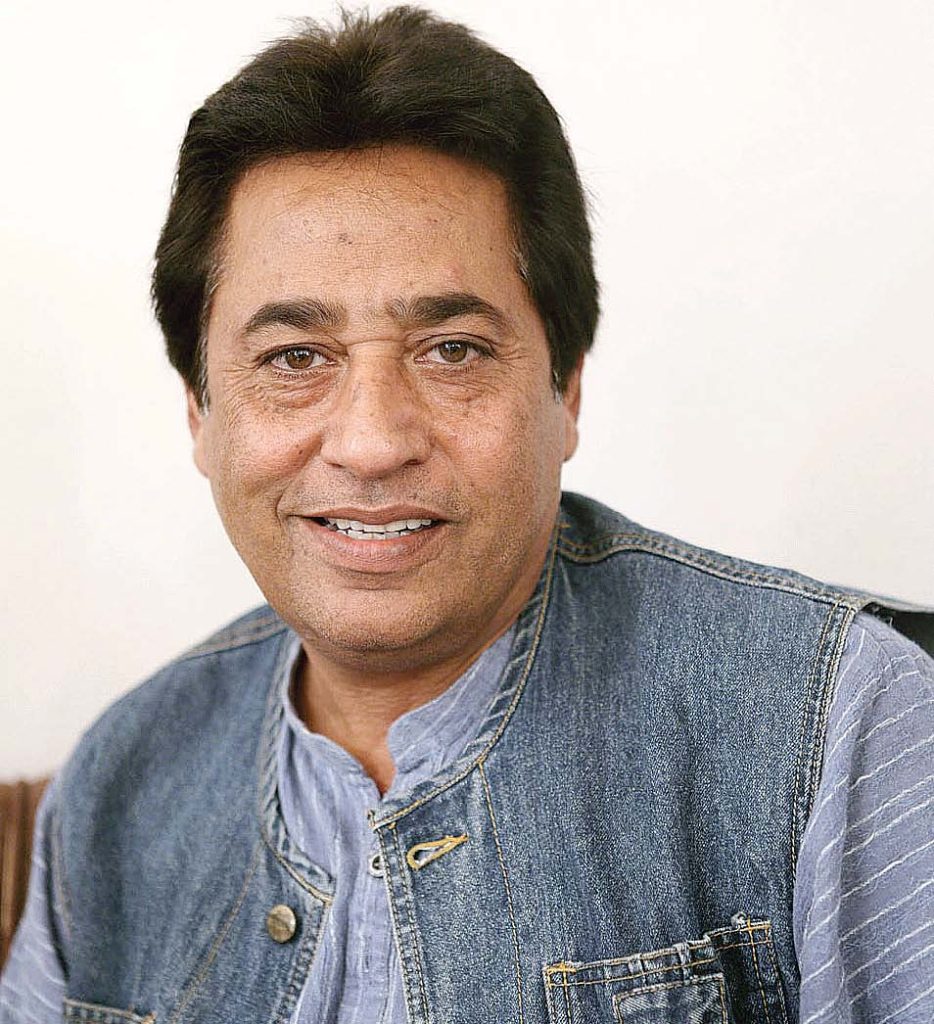 This is what Syed Noor had to tell about his experience with the declining industry: