Aamir Liaquat is the staple for Ramadan transmissions and we see him on at least one channel every year. This year too he is hosting the transmission and he is seen on PTV News. Some news previously broke out of him getting fired from the transmission but he later clarified the situation that he will only be a part of the Iftar transmission since he is not feeling well and has been advised not to do extra stressful work.

He appeared on the show with his wife Tuba and they also cooked together. Tuba was again seen on the show alongside him and this time she was sporting a red ensemble. Here is the couple straight from the Iftar transmission: 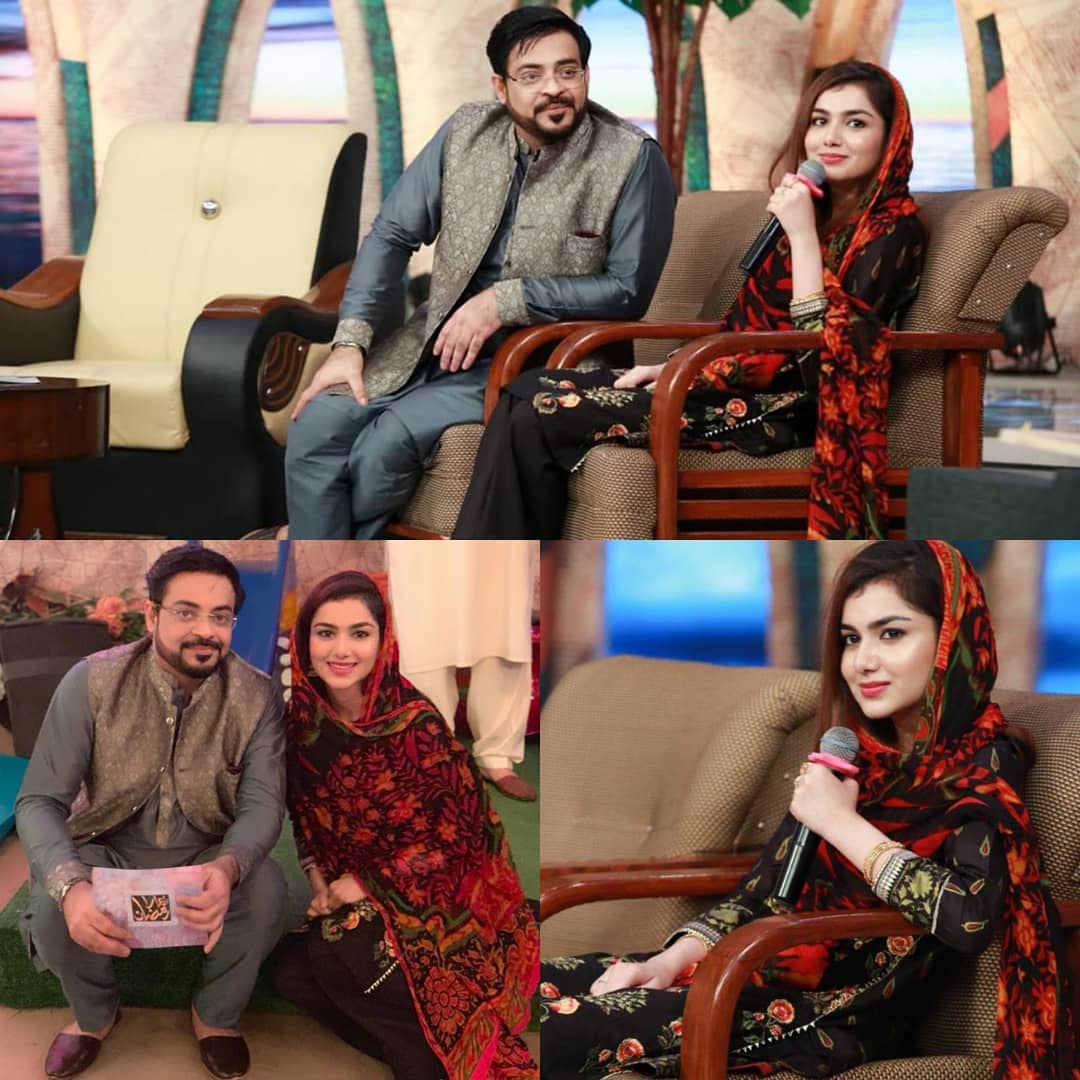 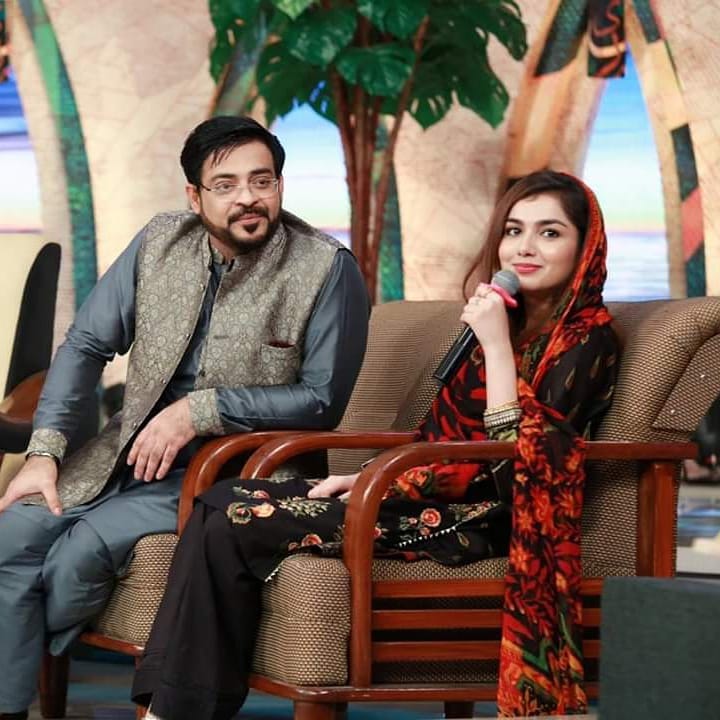 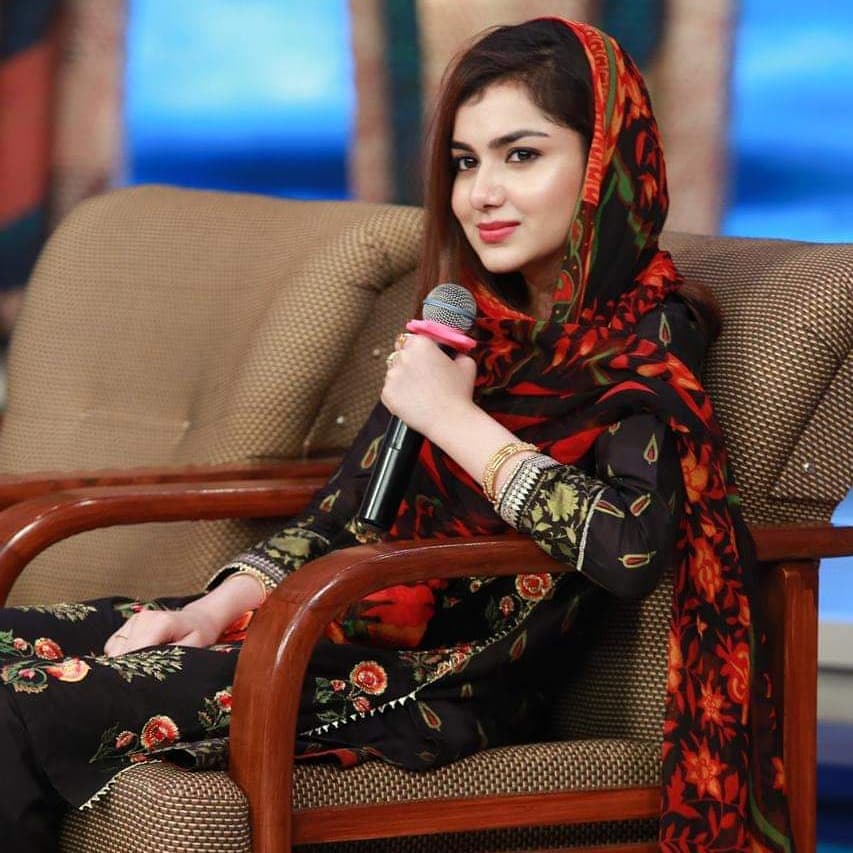 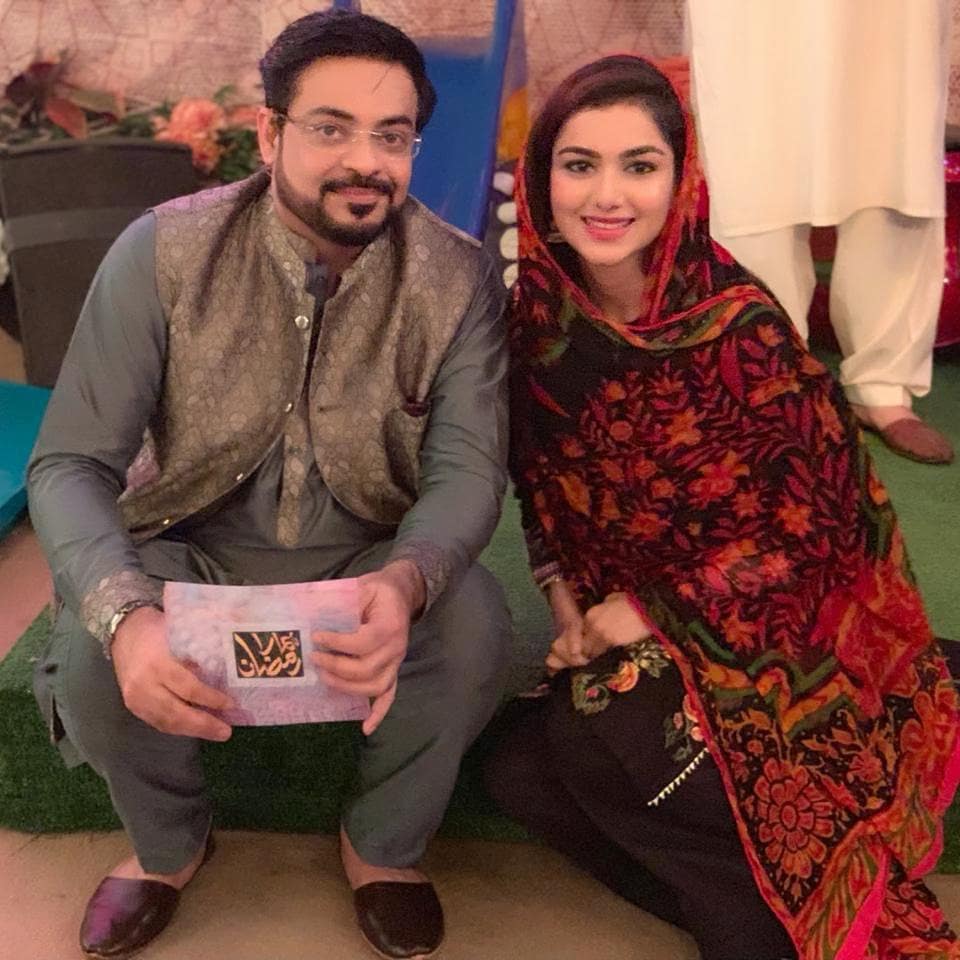 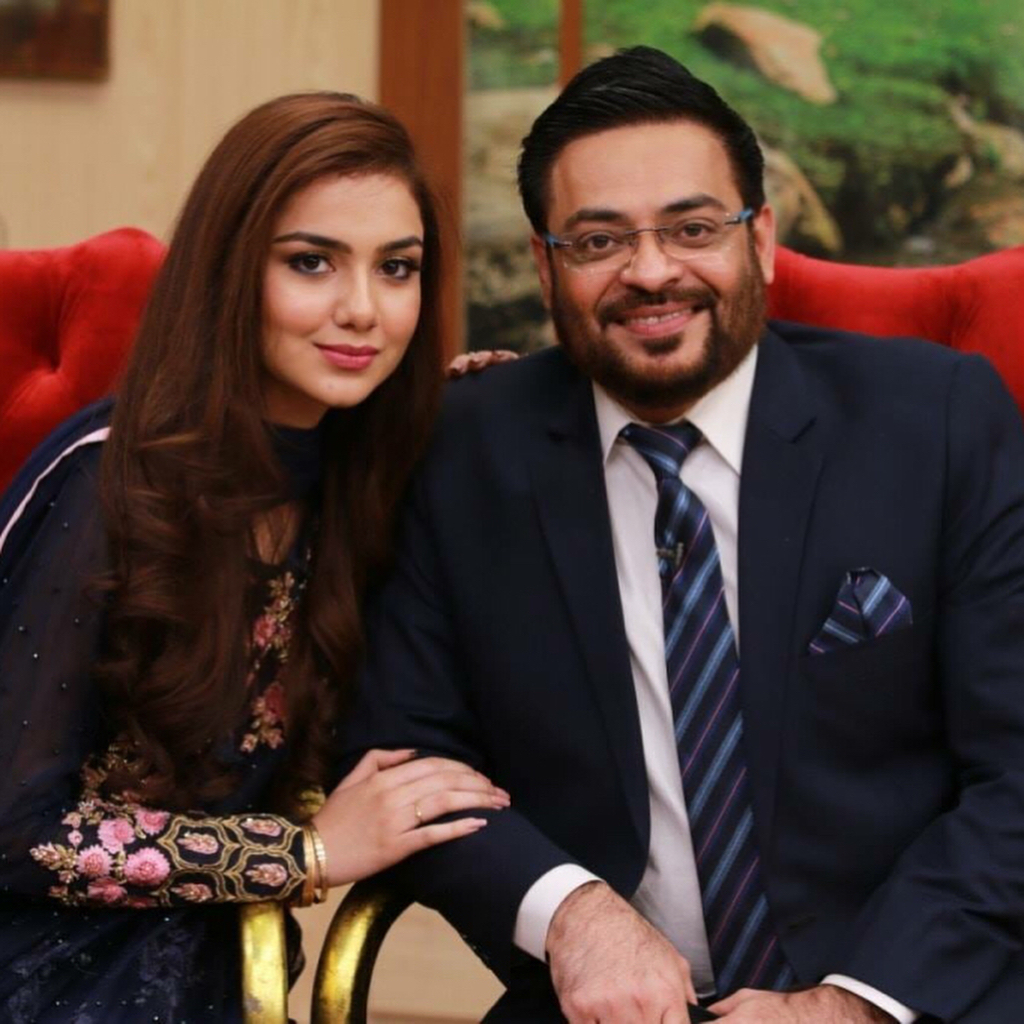 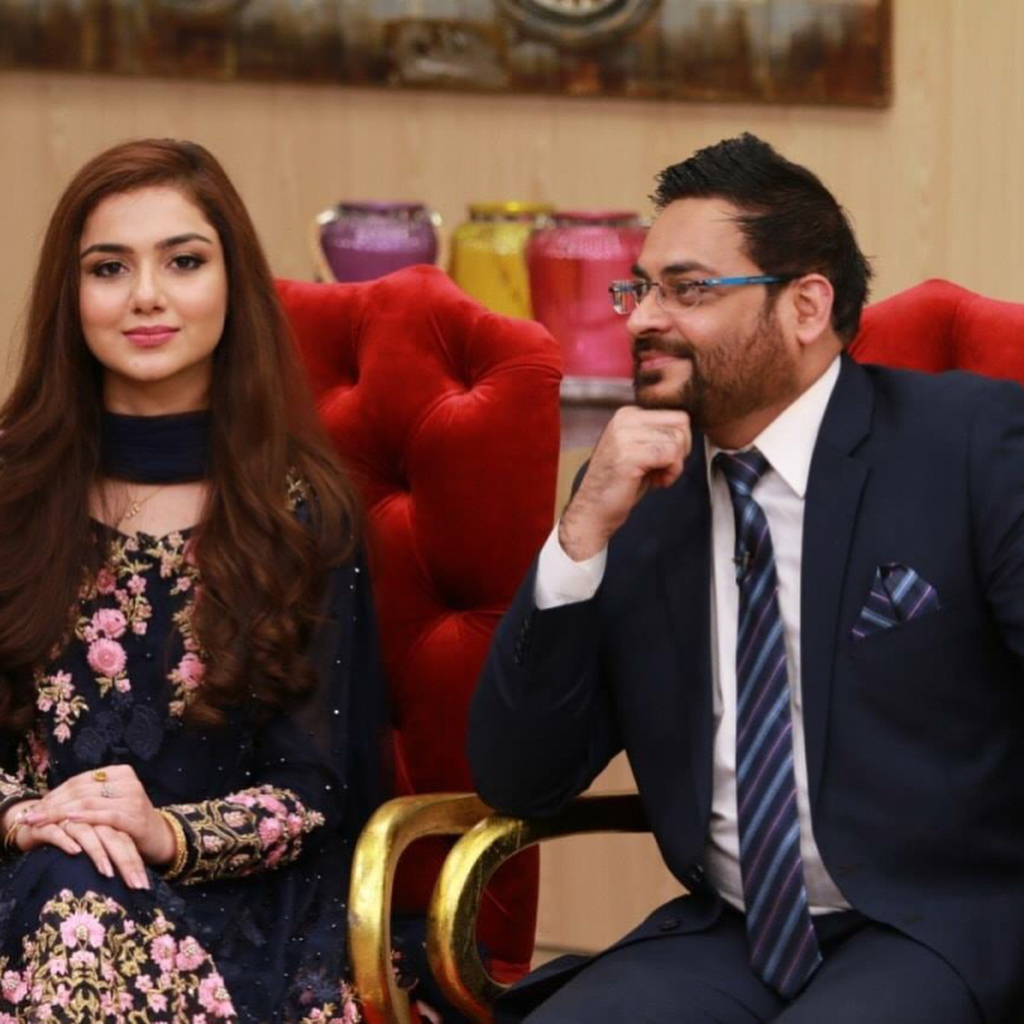 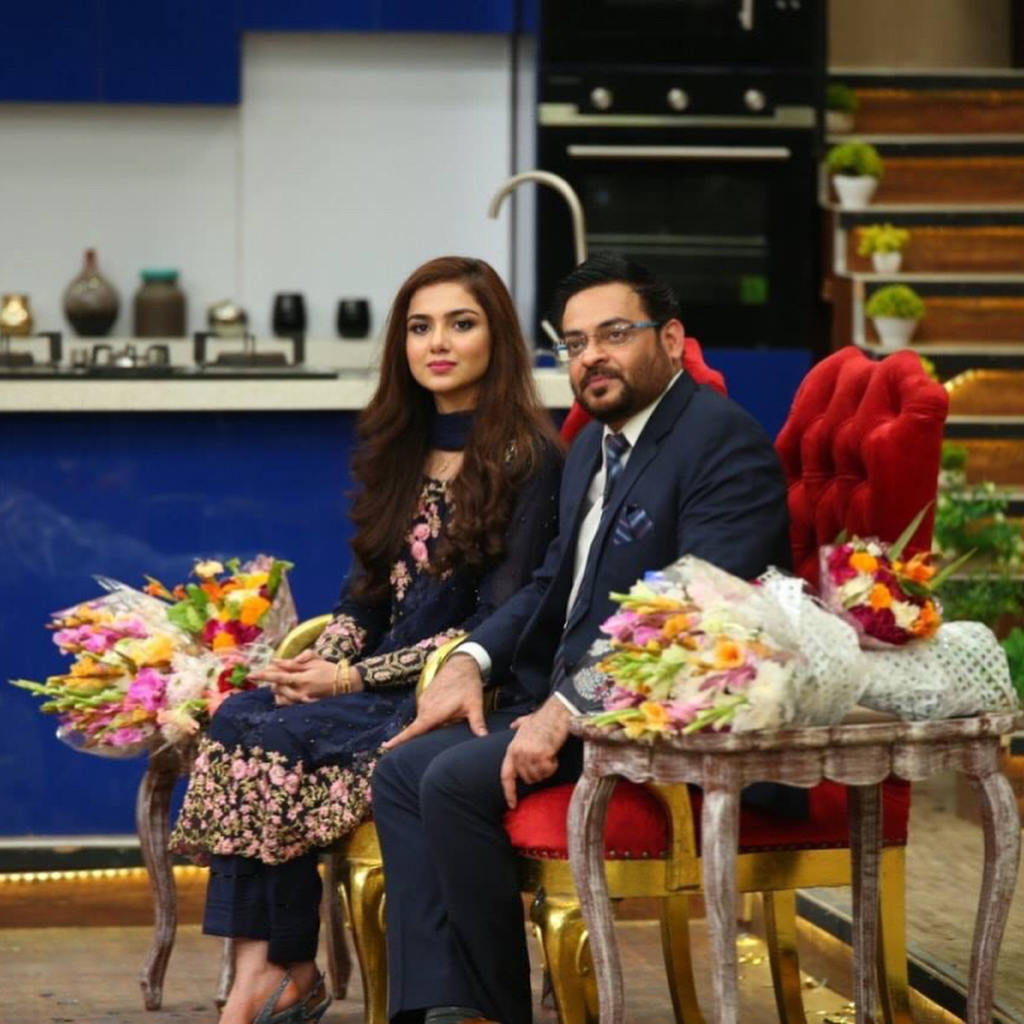 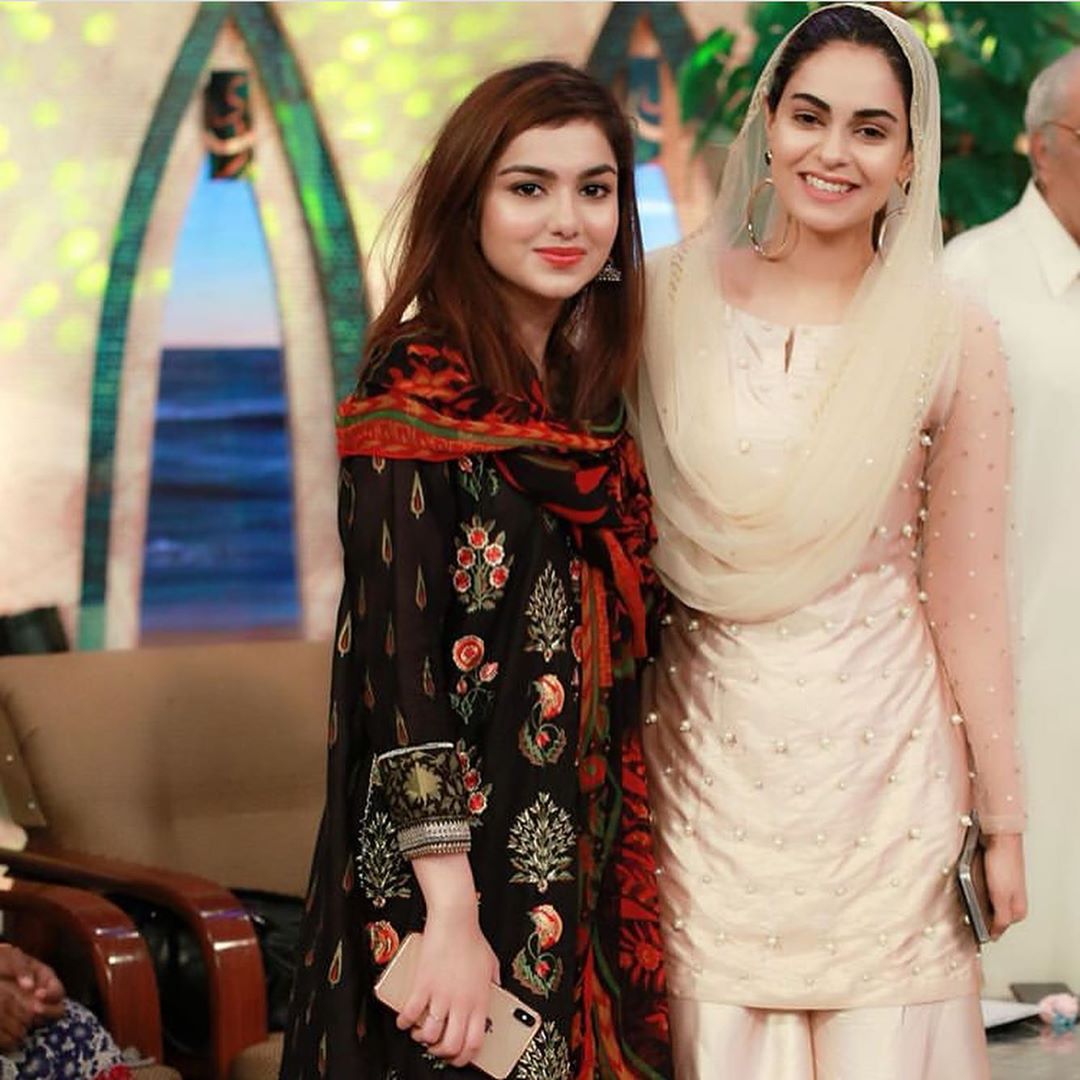