Syeda Tuba is a new emerging actress and model of Pakistan’s entertainment industry. She is also known as the wife of famous television anchor and political leader Amir Liaqat Hussain. Tuba came in limelight after marrying Amir Liaquat Hussain, before marriage, she was working behind the camera with a television. She is the second wife of Aamir Liaquat Hussain and has appeared in her debut drama on Ary digital named “Bharaas” in which she has showcased extraordinary acting skills alongside Salman Saeed, Dur-e-fishan Zubab Rana, and Omar Shahzad. 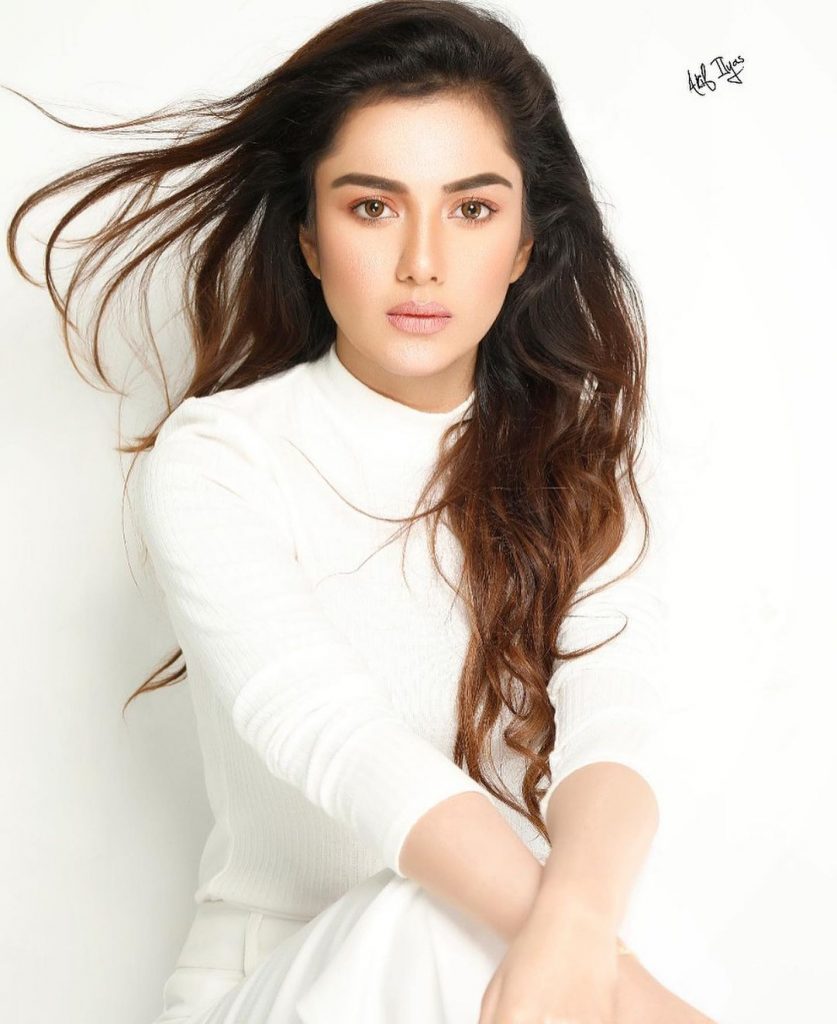 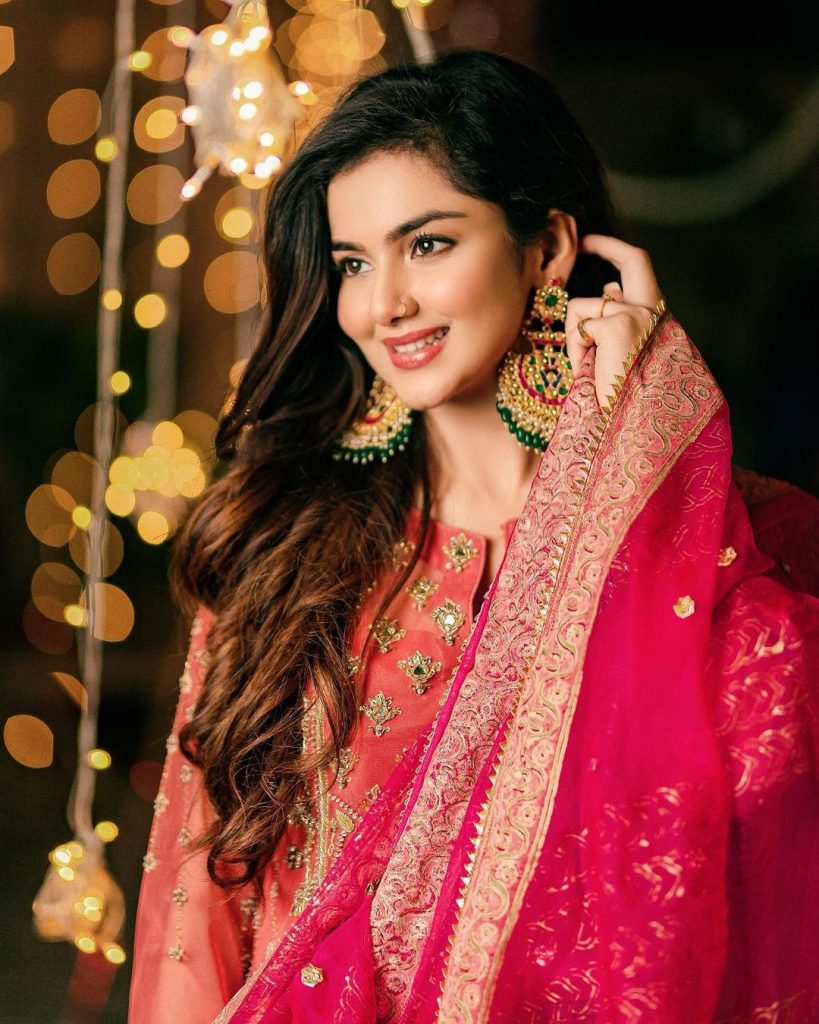 Syeda Tuba Aamir has been into modeling also, she has appeared in multiple make-up shoots for stylists, designers, and make-up salons. Her recent appearance was in a fashion film and Bridal Shoot for “Sana Sara Salon”. The stunning photography for the shoot is done by “Ali Mubashir” and “Yasir Sadiq”. Let’s check out beautiful pictures from her latest bridal shoot. 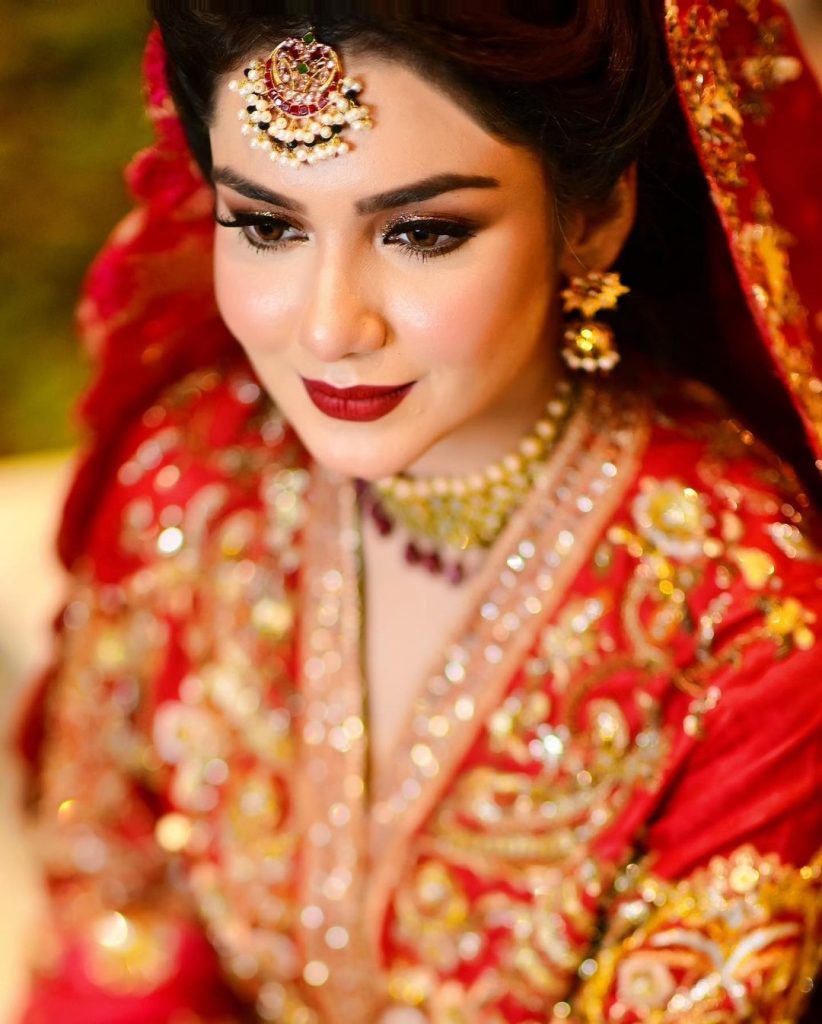 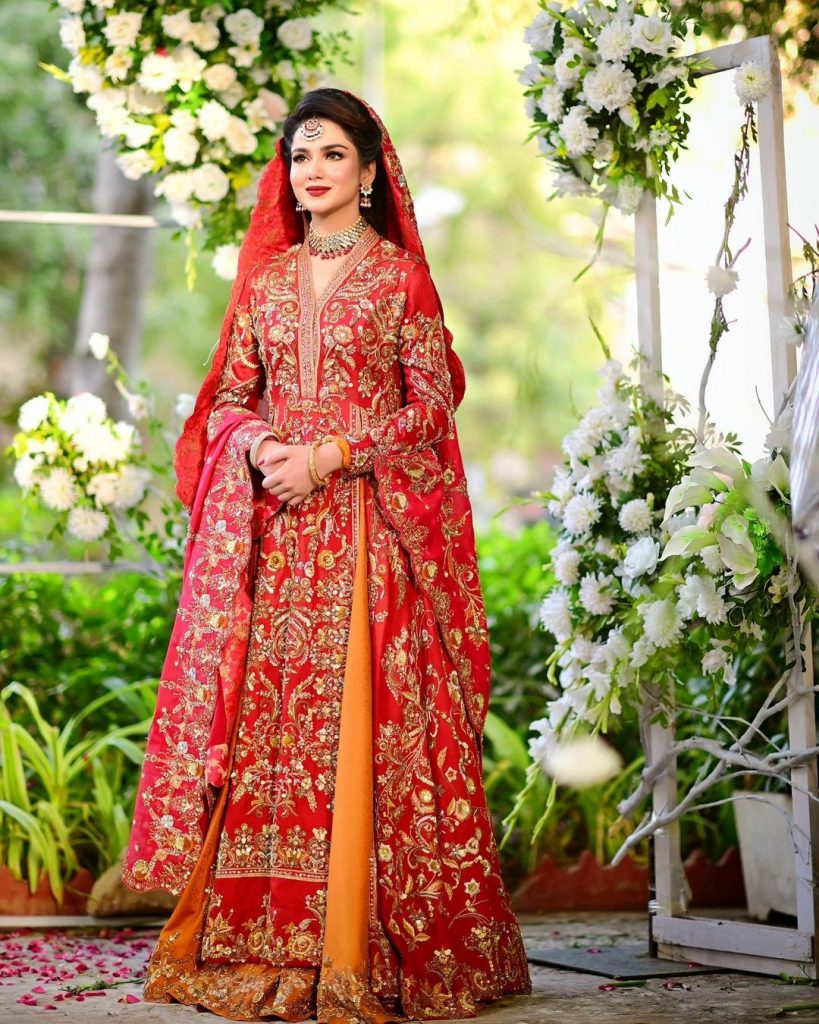 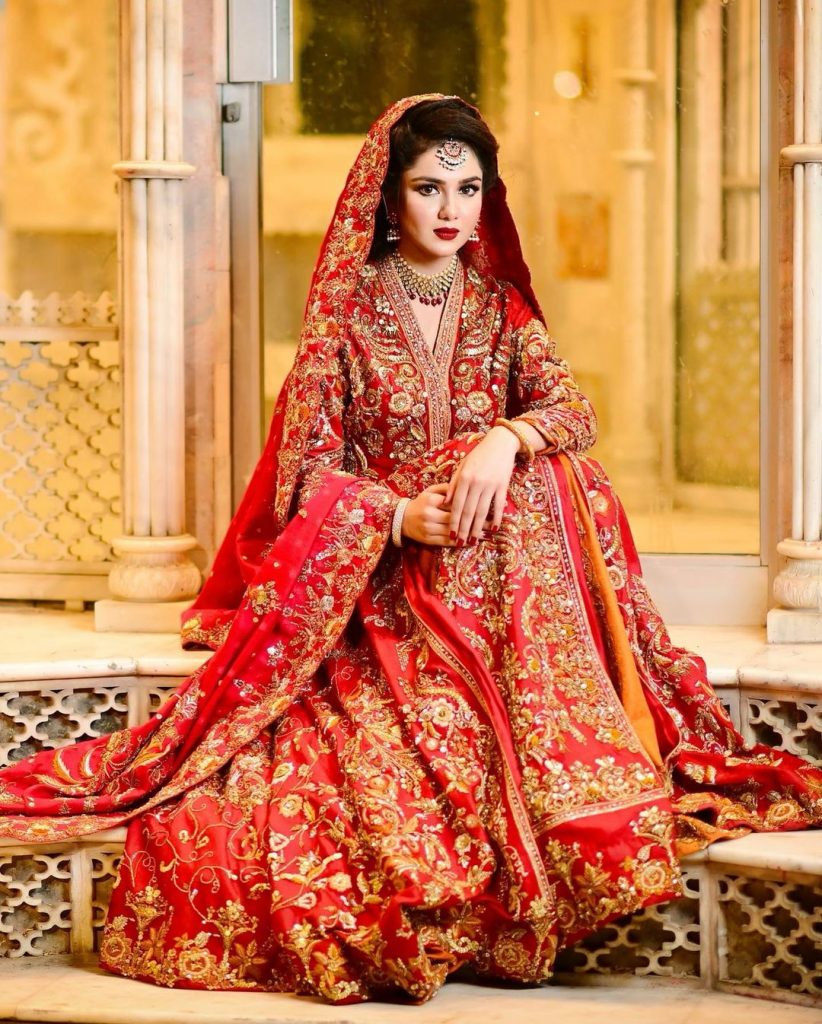 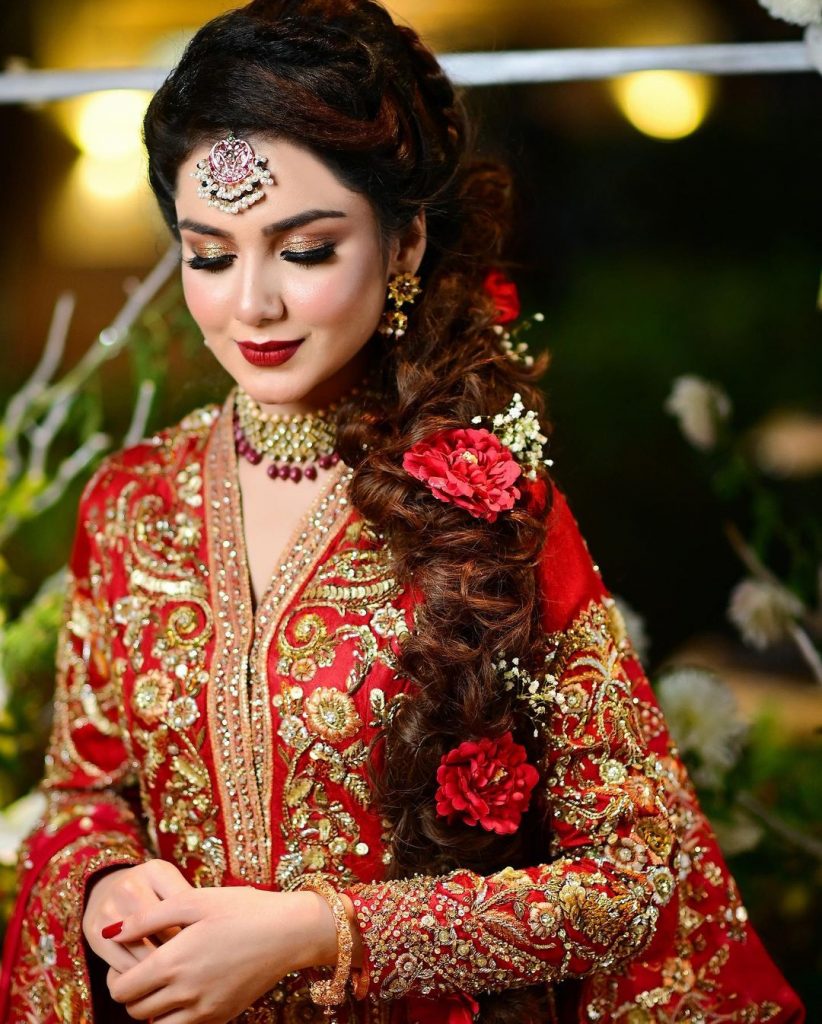 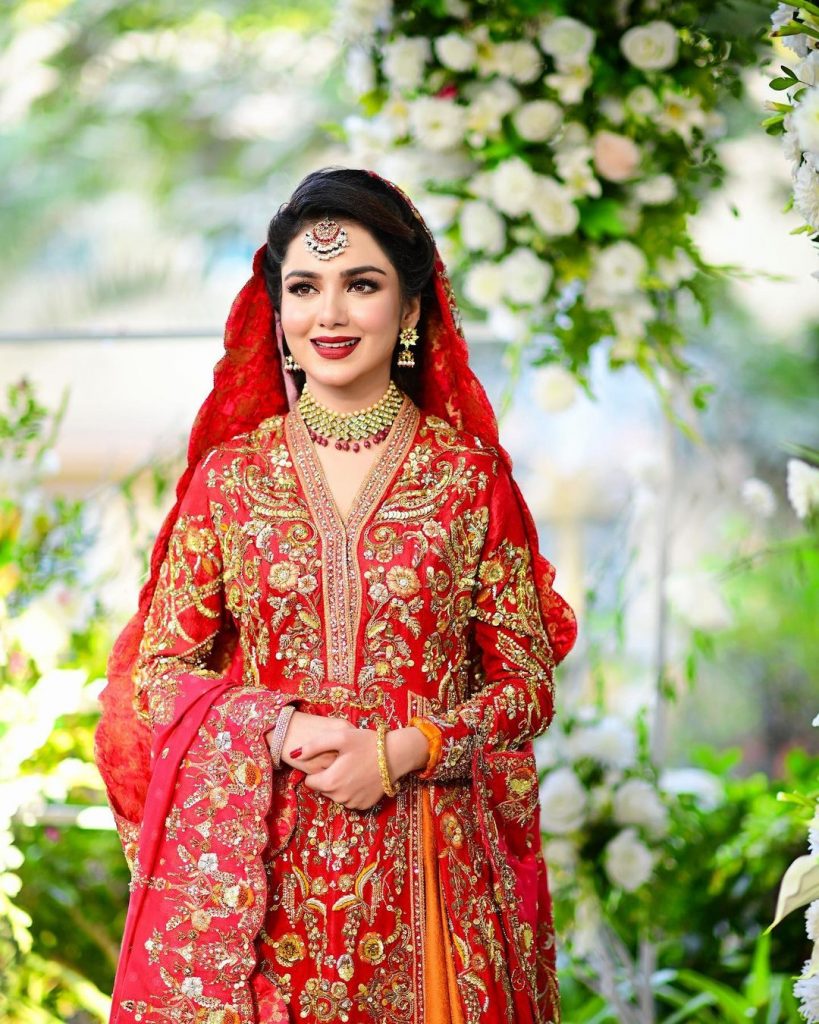 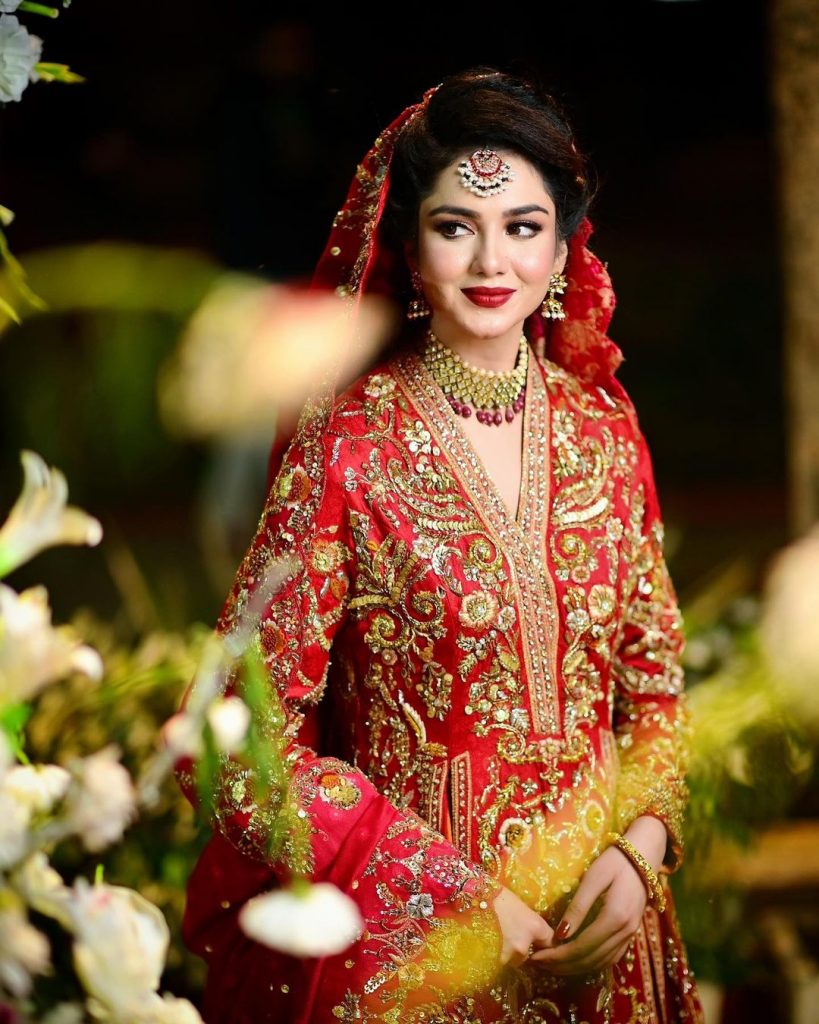 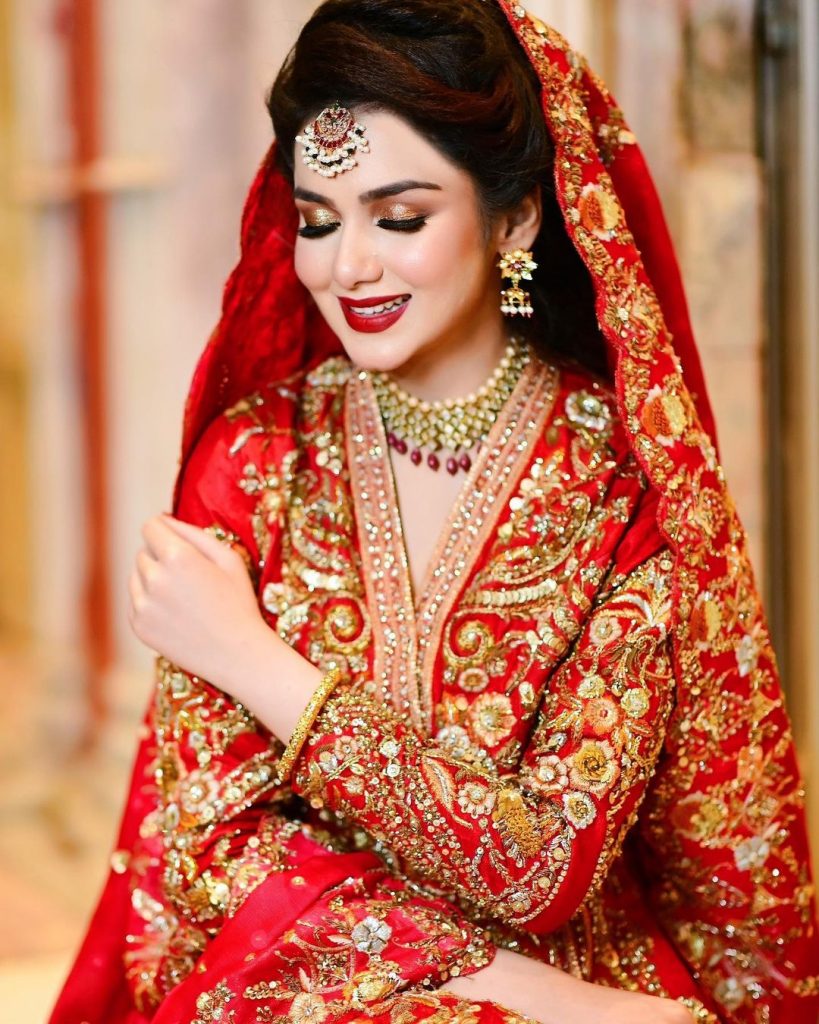 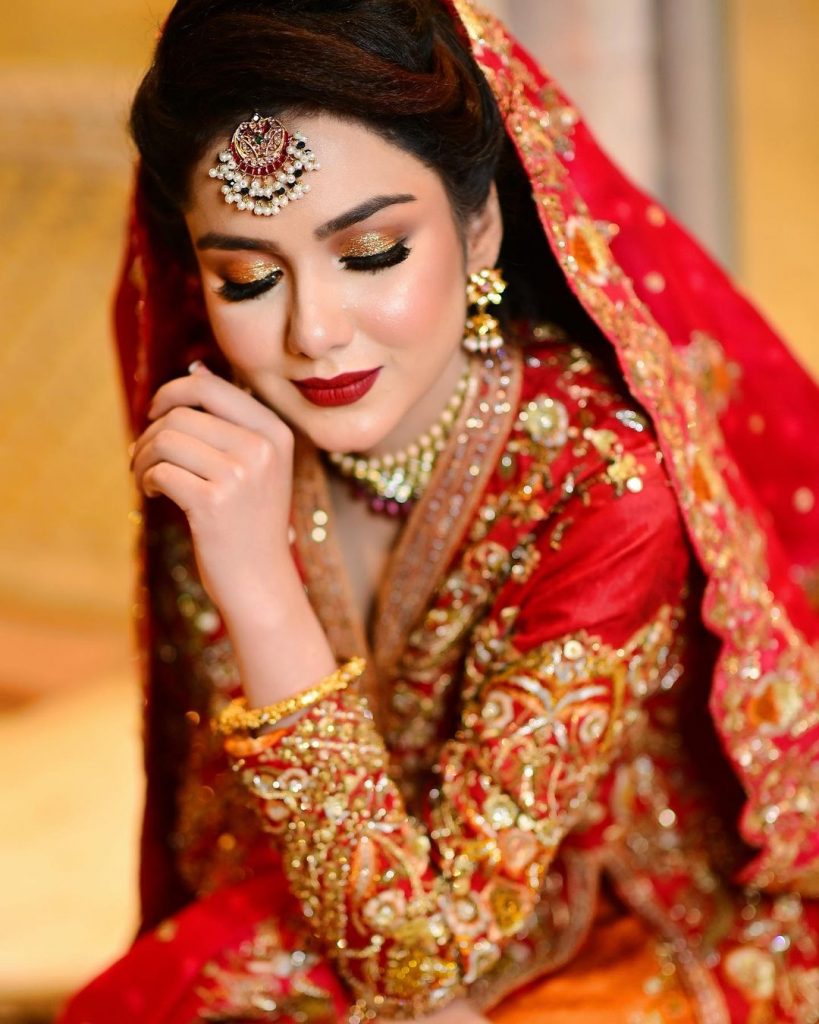 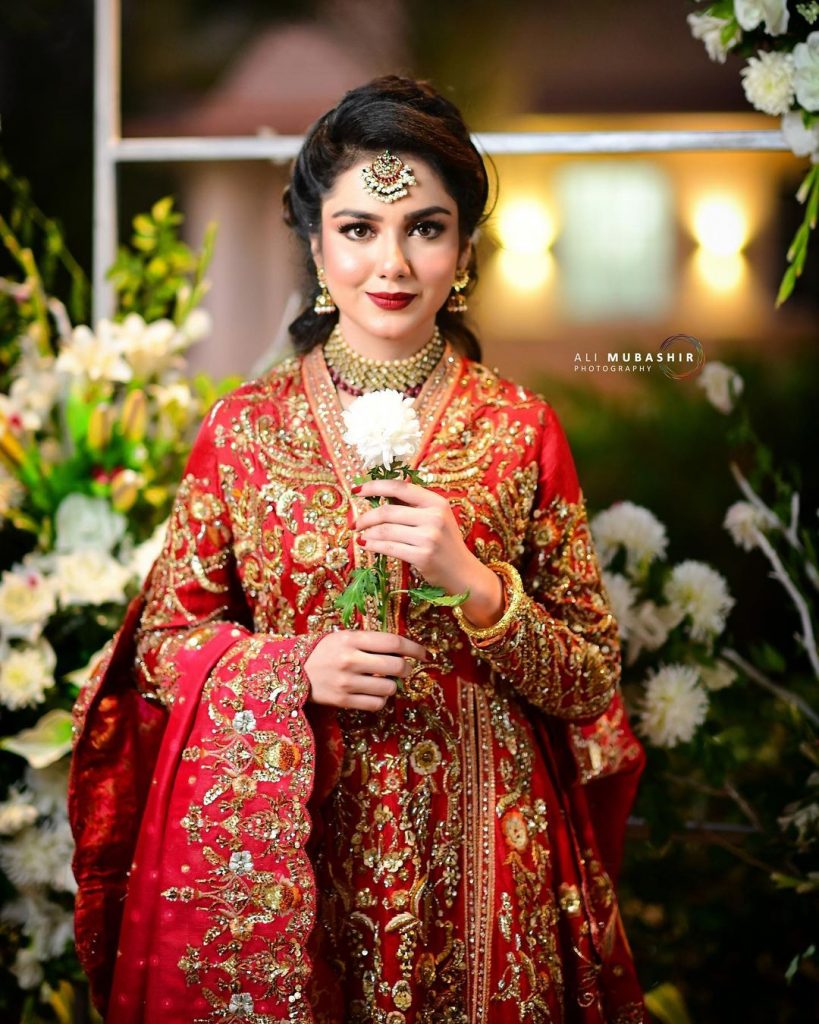 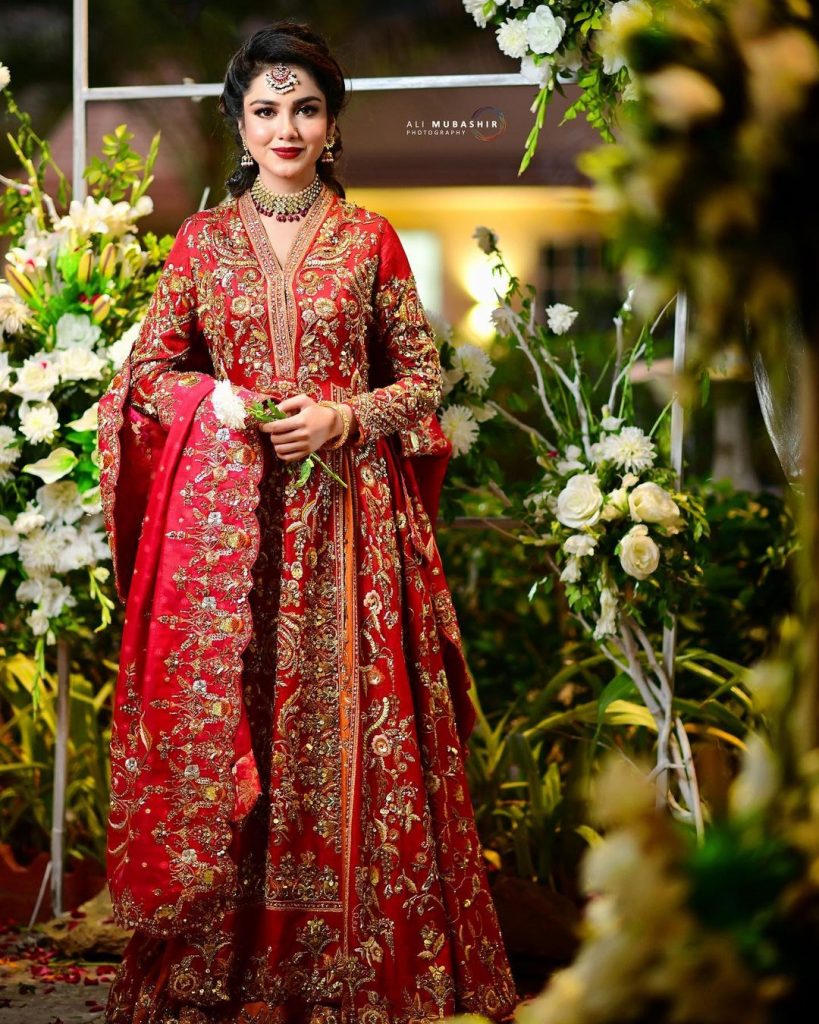 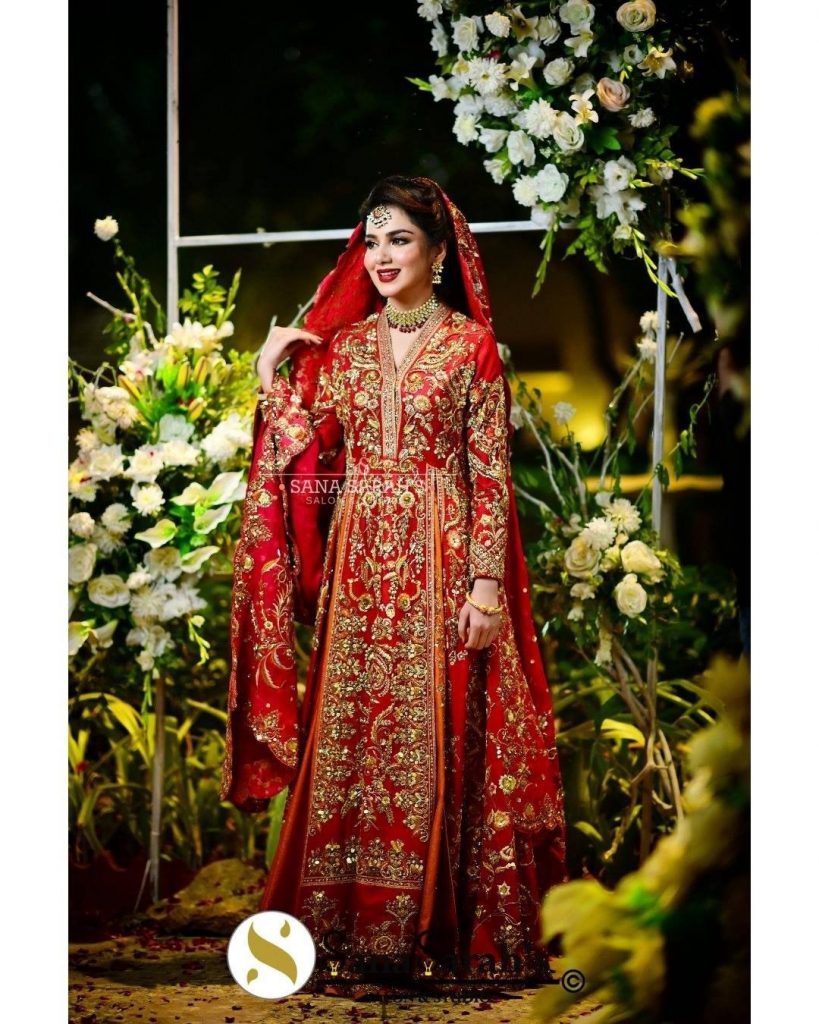 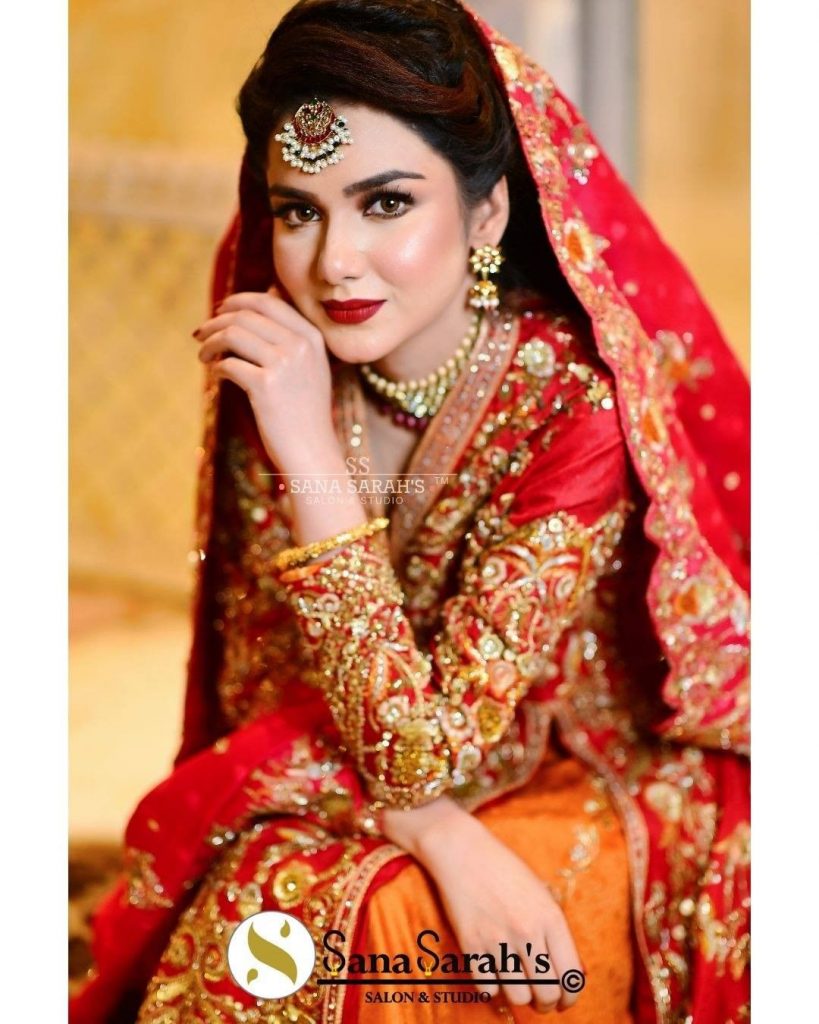 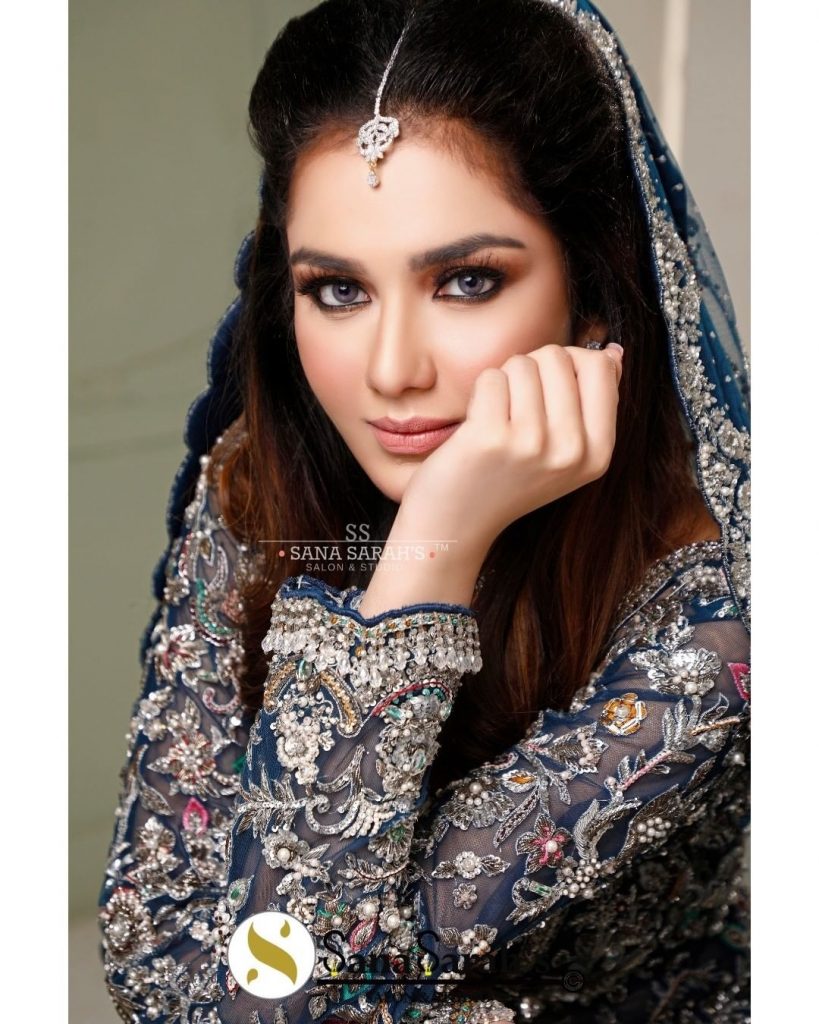 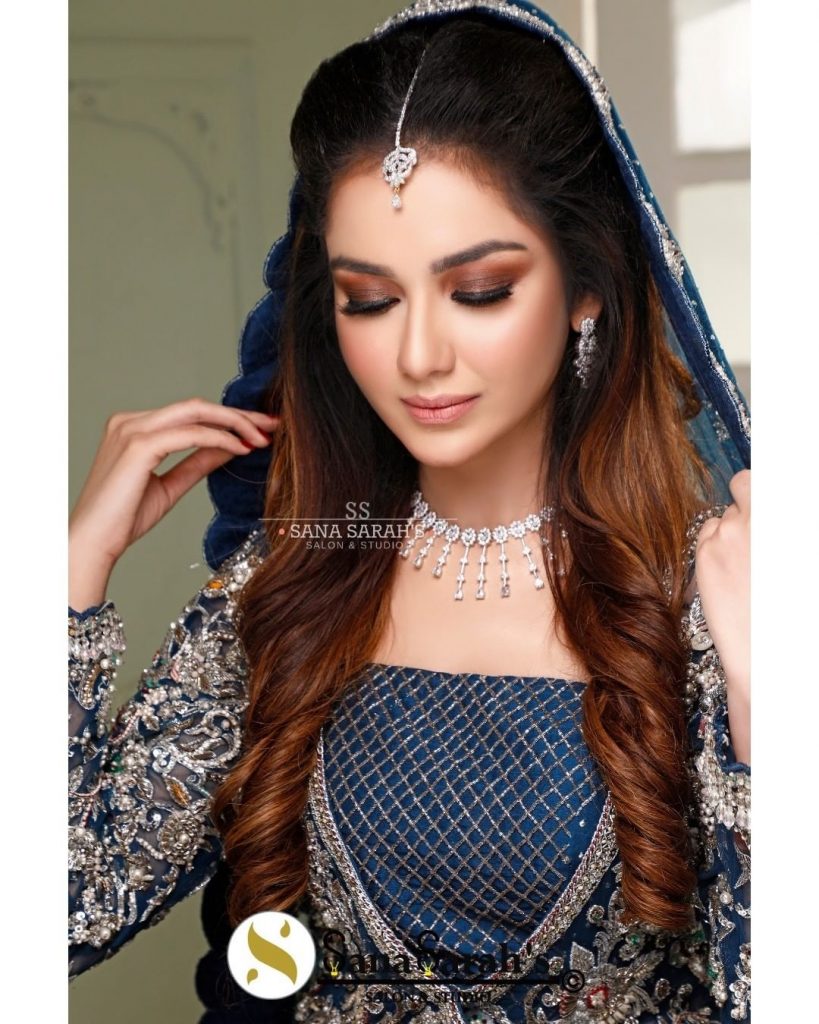 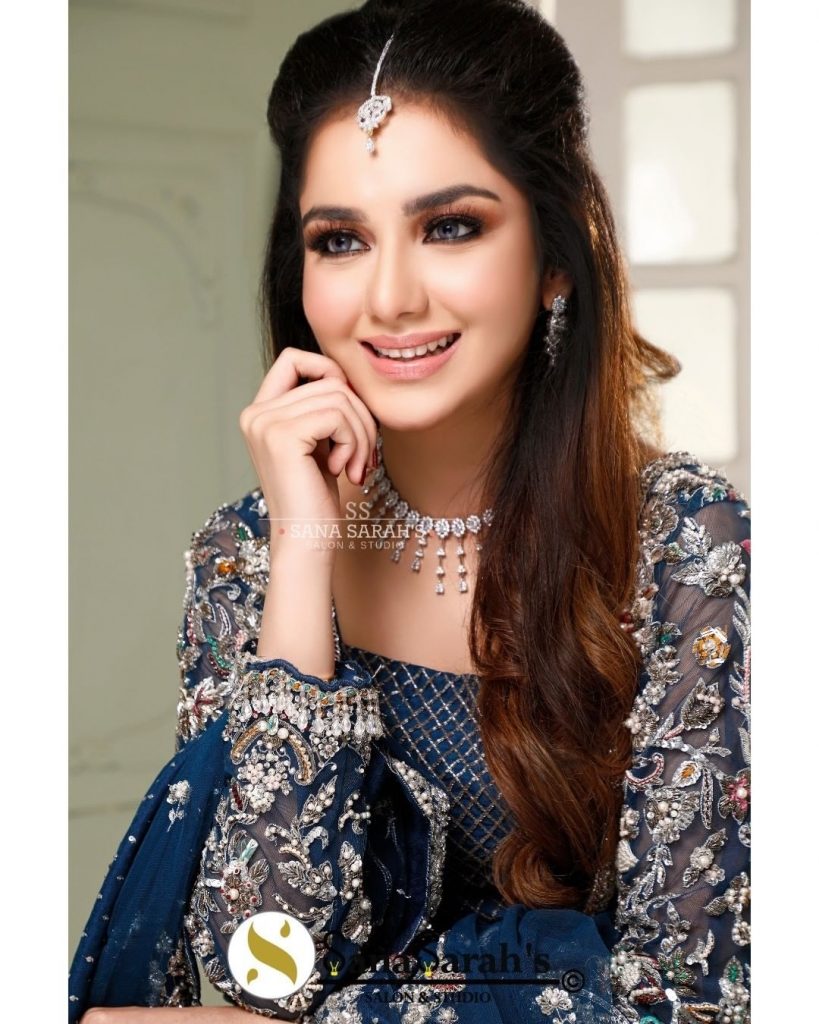 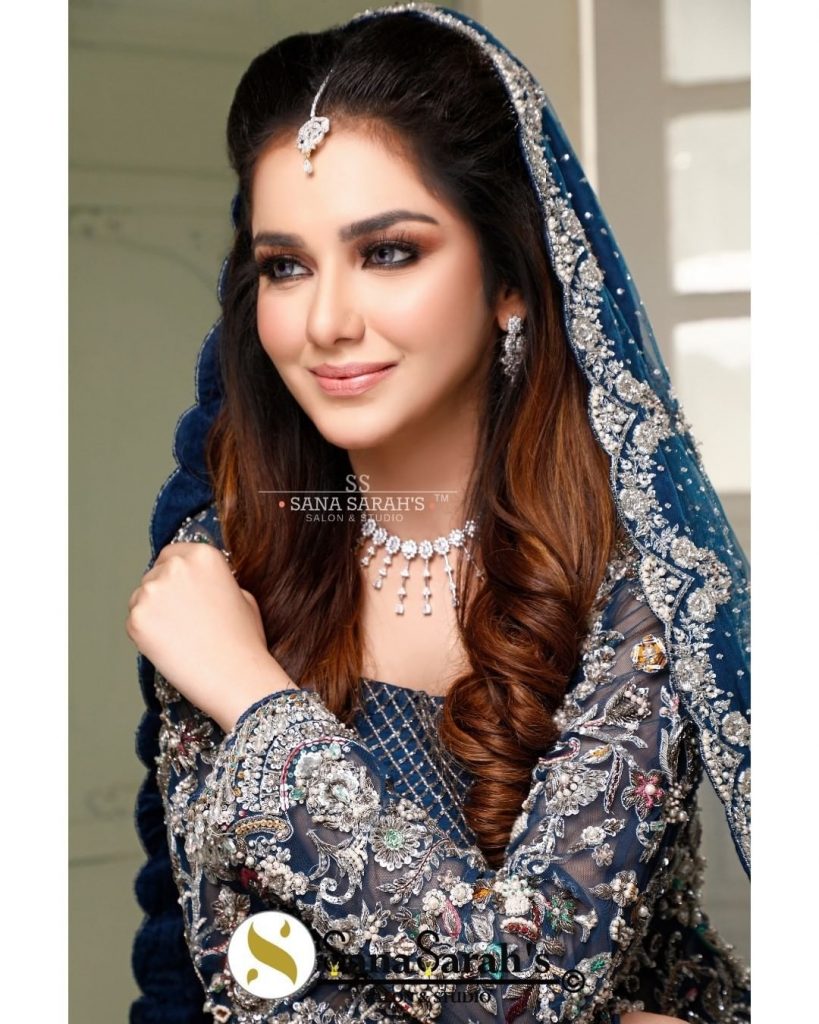 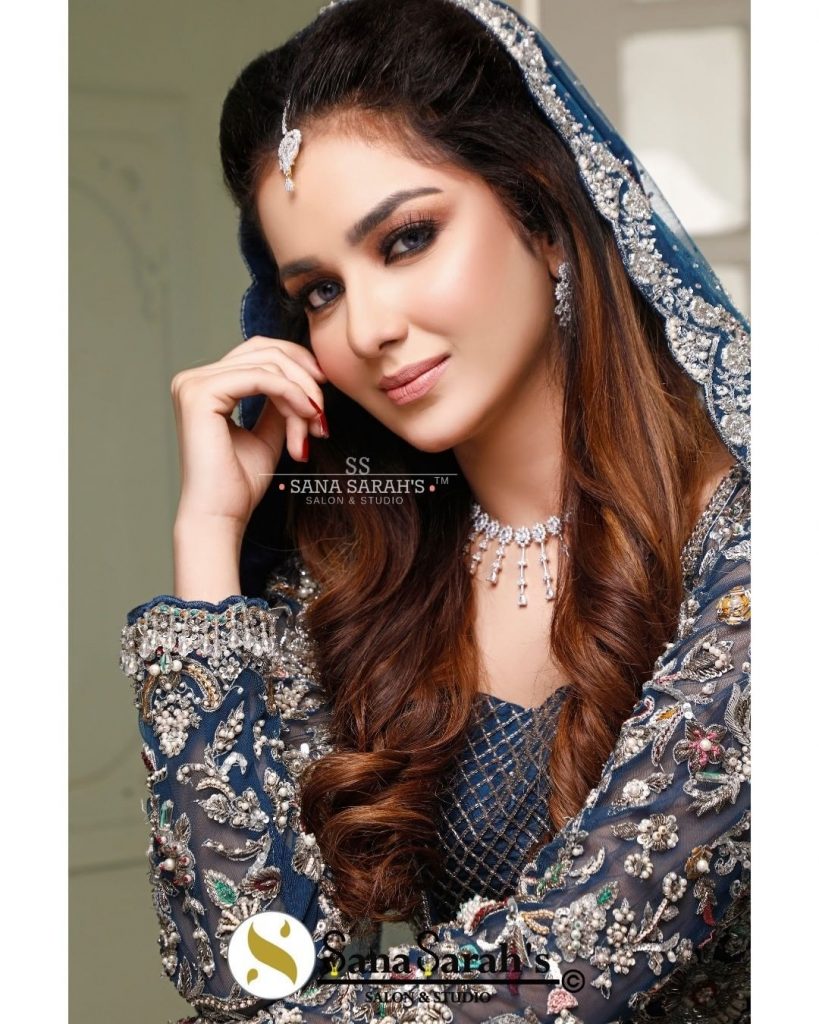 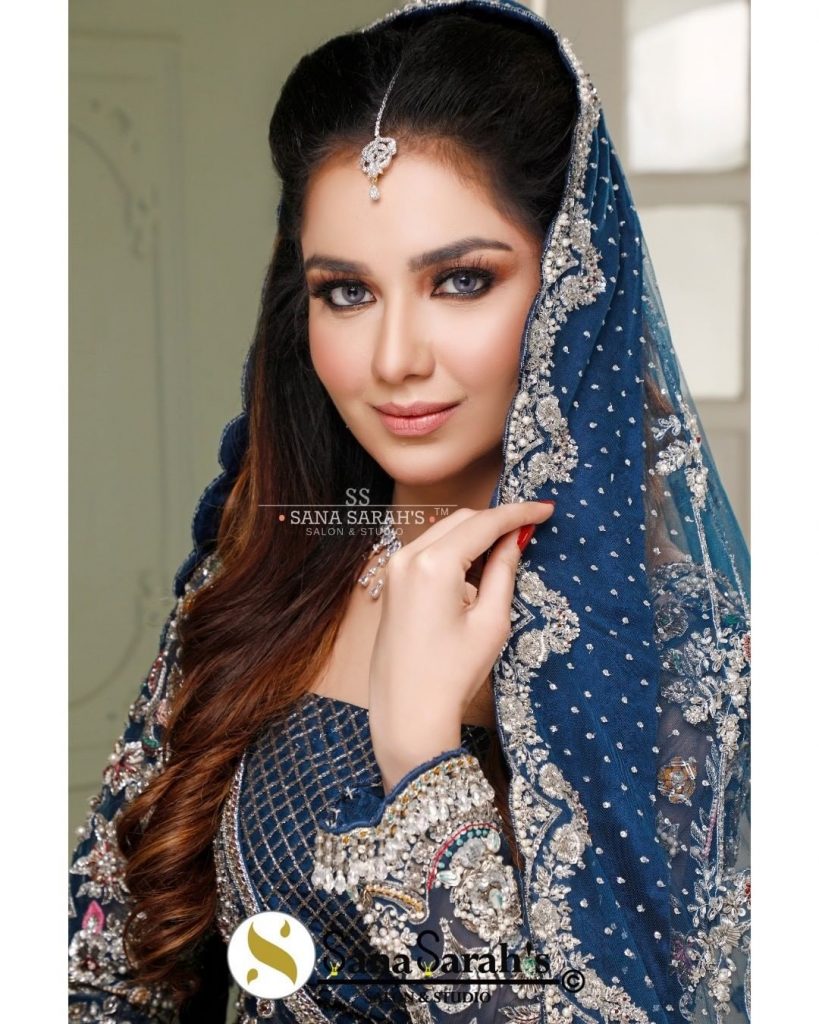 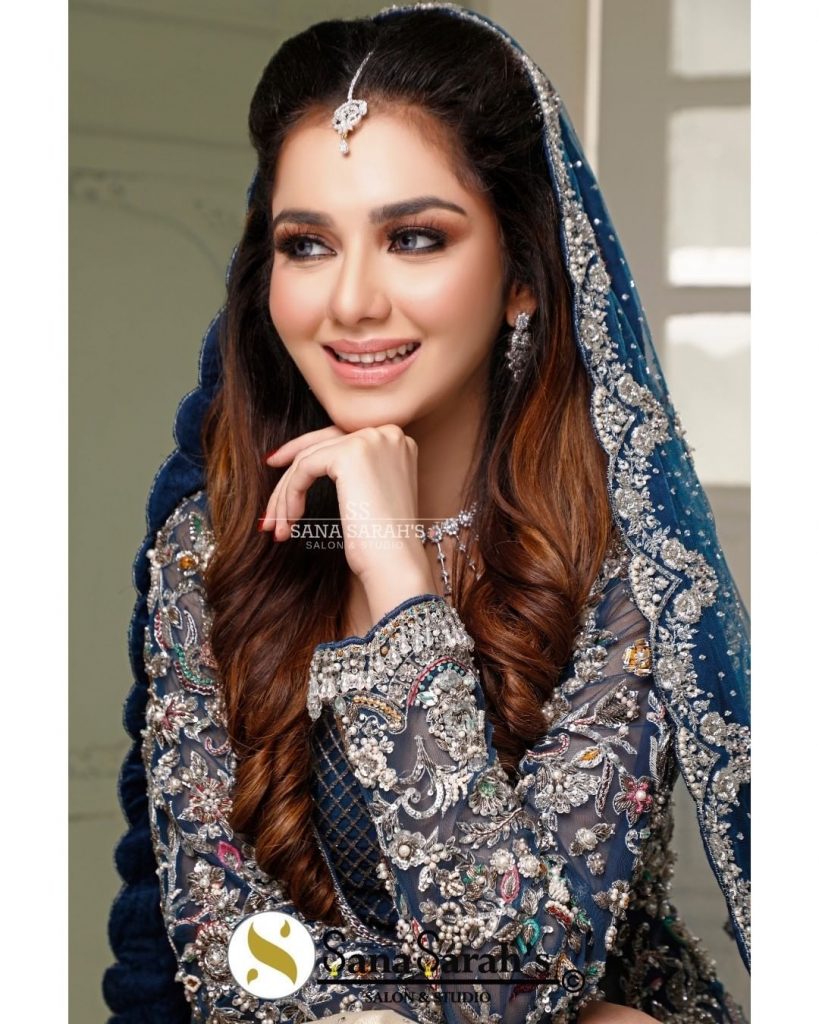 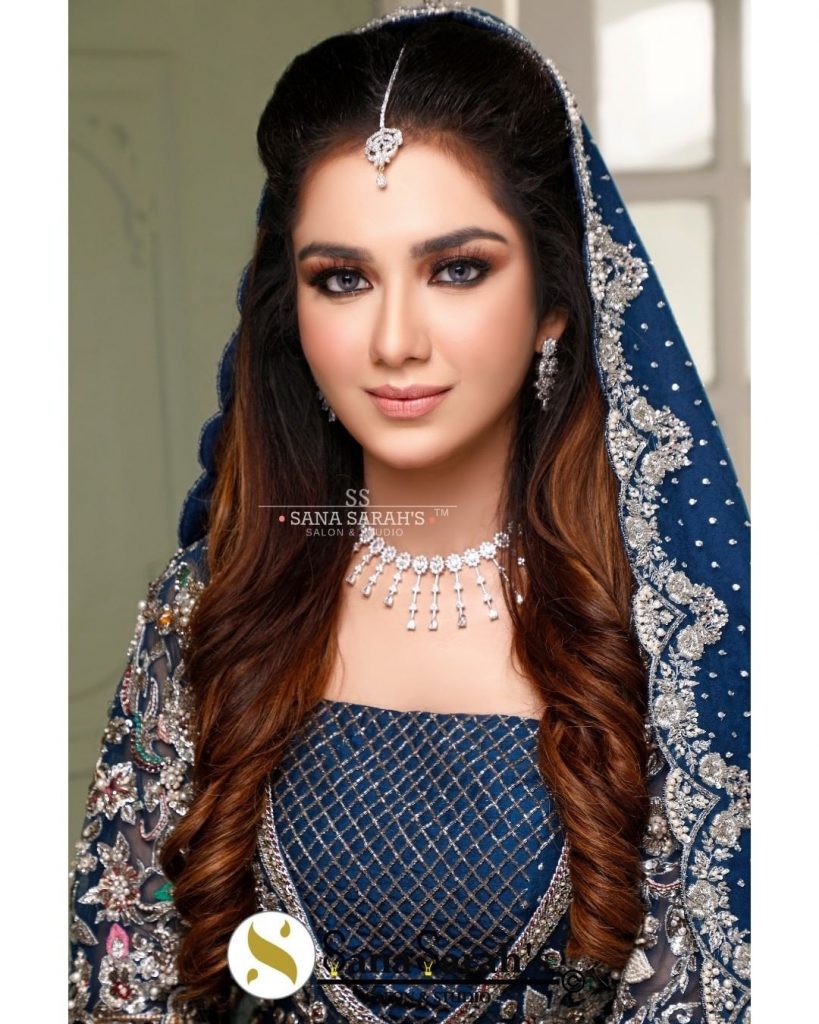 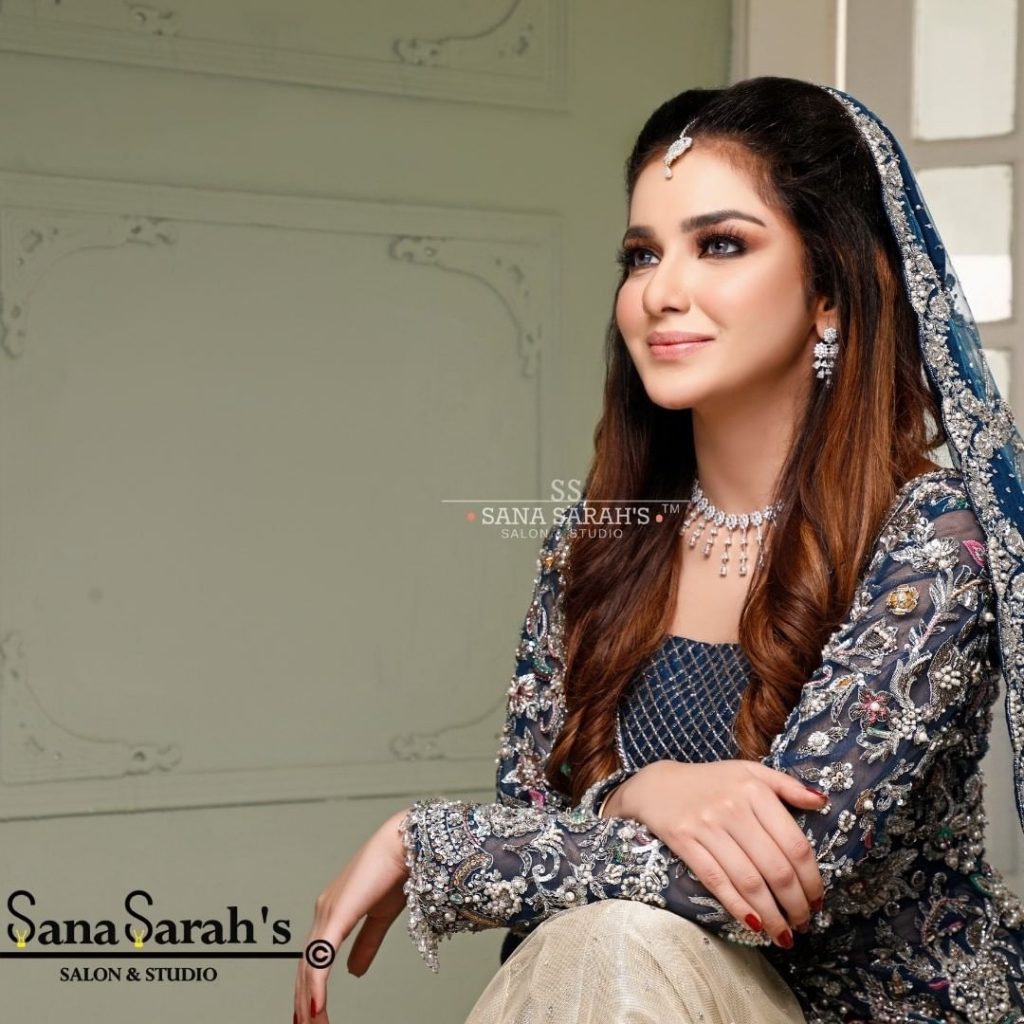