What an understanding wife Syeda Tuba Amir is. She fell in love with a scholar, Amir Liaquat, while they both worked on a similar project. They officially announced their marriage on social media and people were in shock! Nobody thought Amir Liaquat would have a second marriage with a young girl. The couple proved that Love has no age.

Amir Liaquat and Tuba Amir appeared as guests on different talk shows. People wanted to interview them to know how they fell in love with each other. Amir always praised his wife for her simplicity, her personality, her inner beauty, and most importantly for her love for Allah Almighty. Tuba never left her husband’s side. She has always been with him even when people loved him and even when people criticized him.

Amir Liaquat is lucky to have such a beautiful and pure-heart wife. Tuba Amir has always been on Amir’s shows, encouraging and motivating her better half. This Ramzan, Amir Liaquat is hosting Pyara Ramzan on Express-News. Tuba Amir is with him while he cooks delicious food on the set to share Ramzan recipes with the audience. People want to try different foods during Ramzan and that’s exactly the reason behind the cooking segment.

Look how graceful Tuba Amir is. Here are some beautiful pictures of Tuba Amir from the set of Pyara Ramzan. 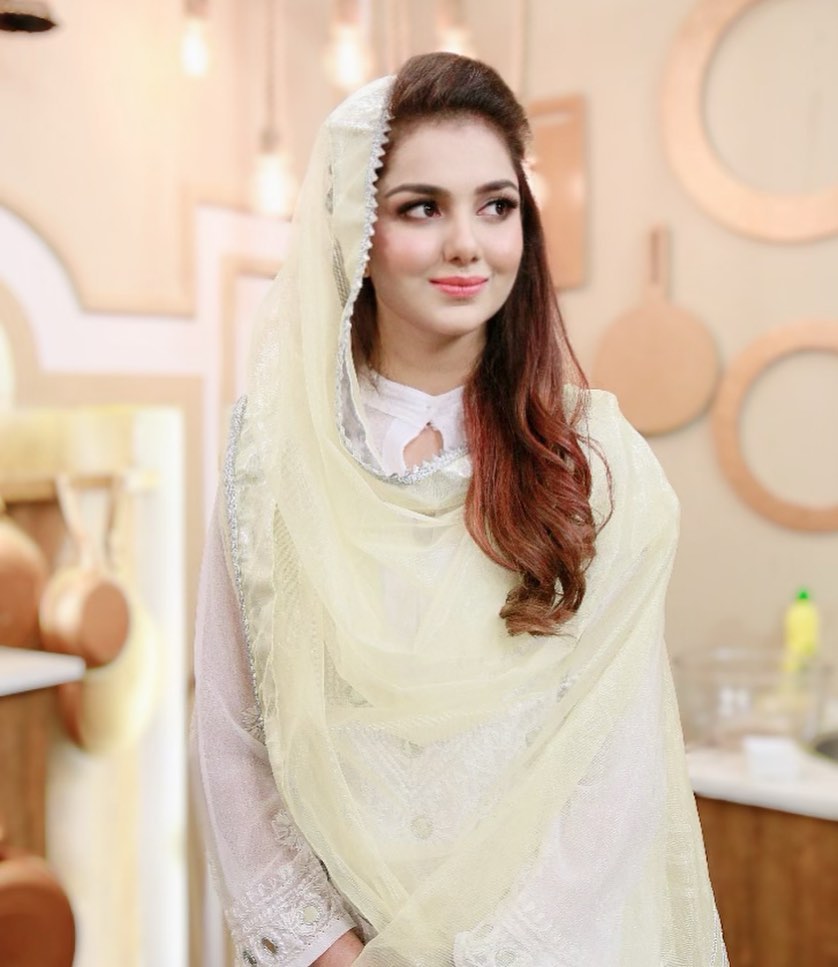 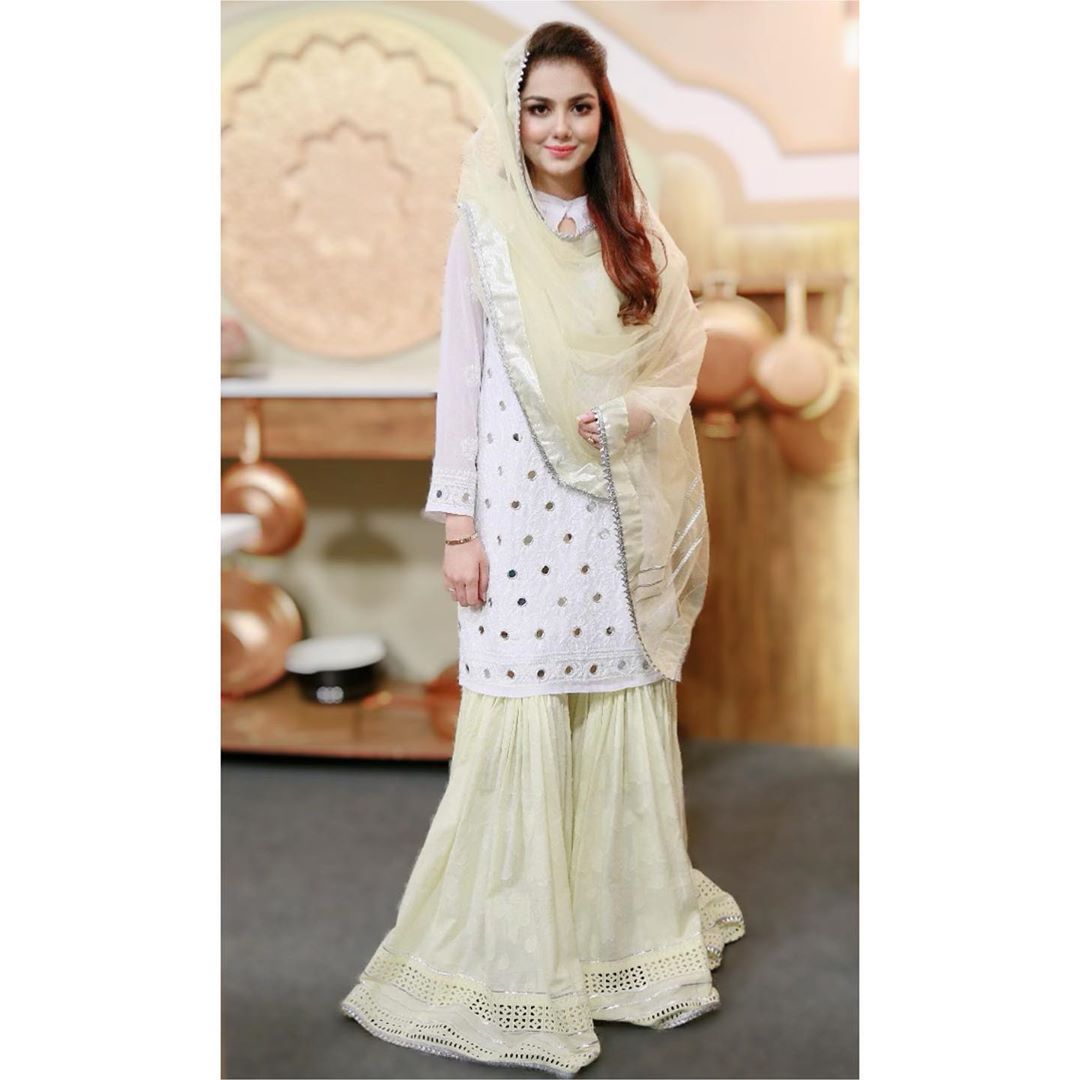 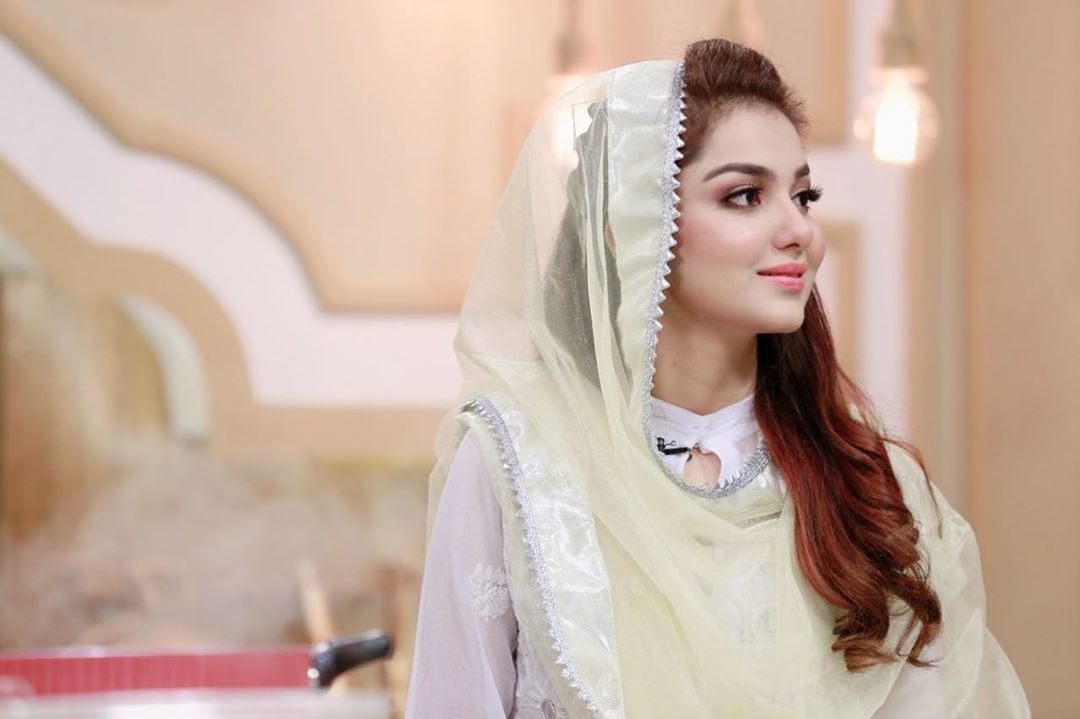 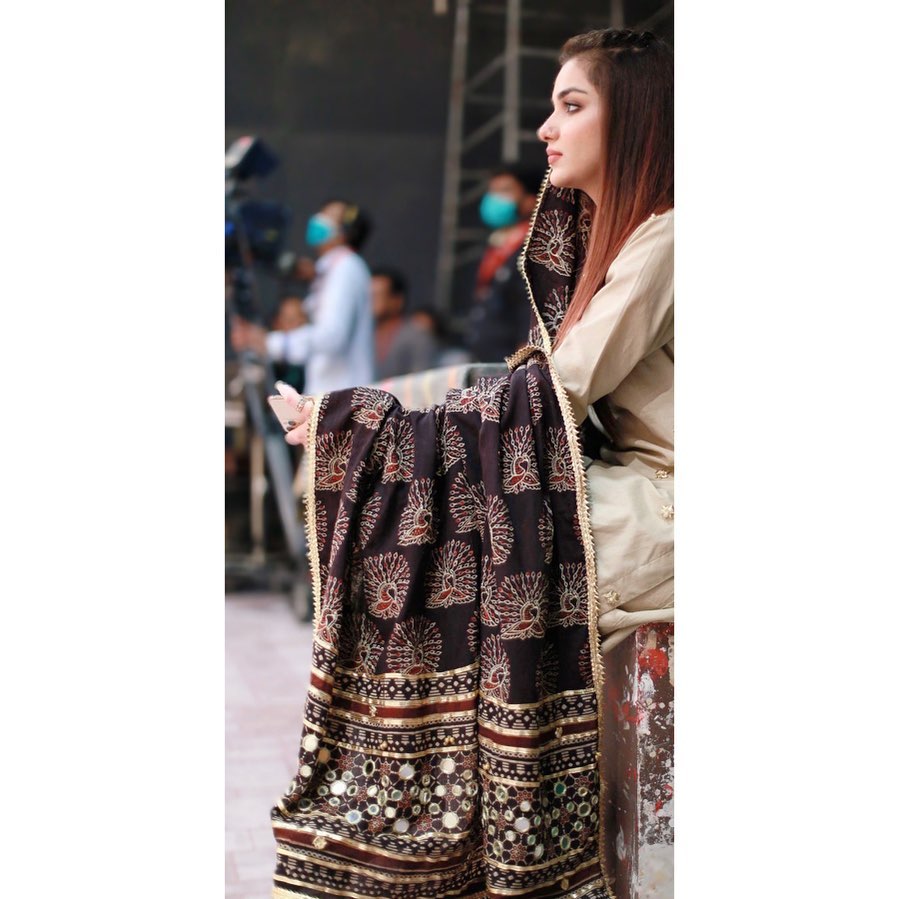 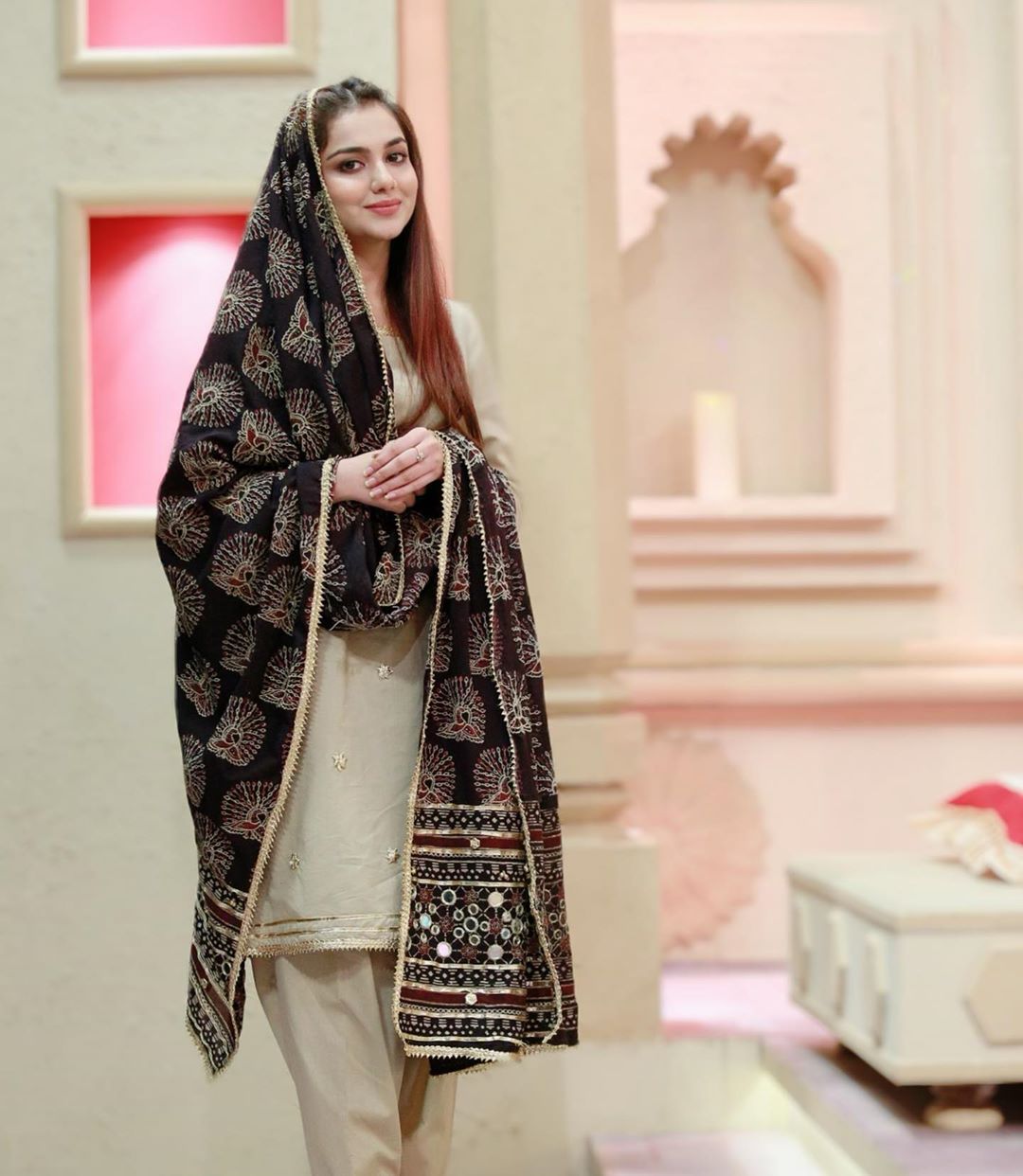 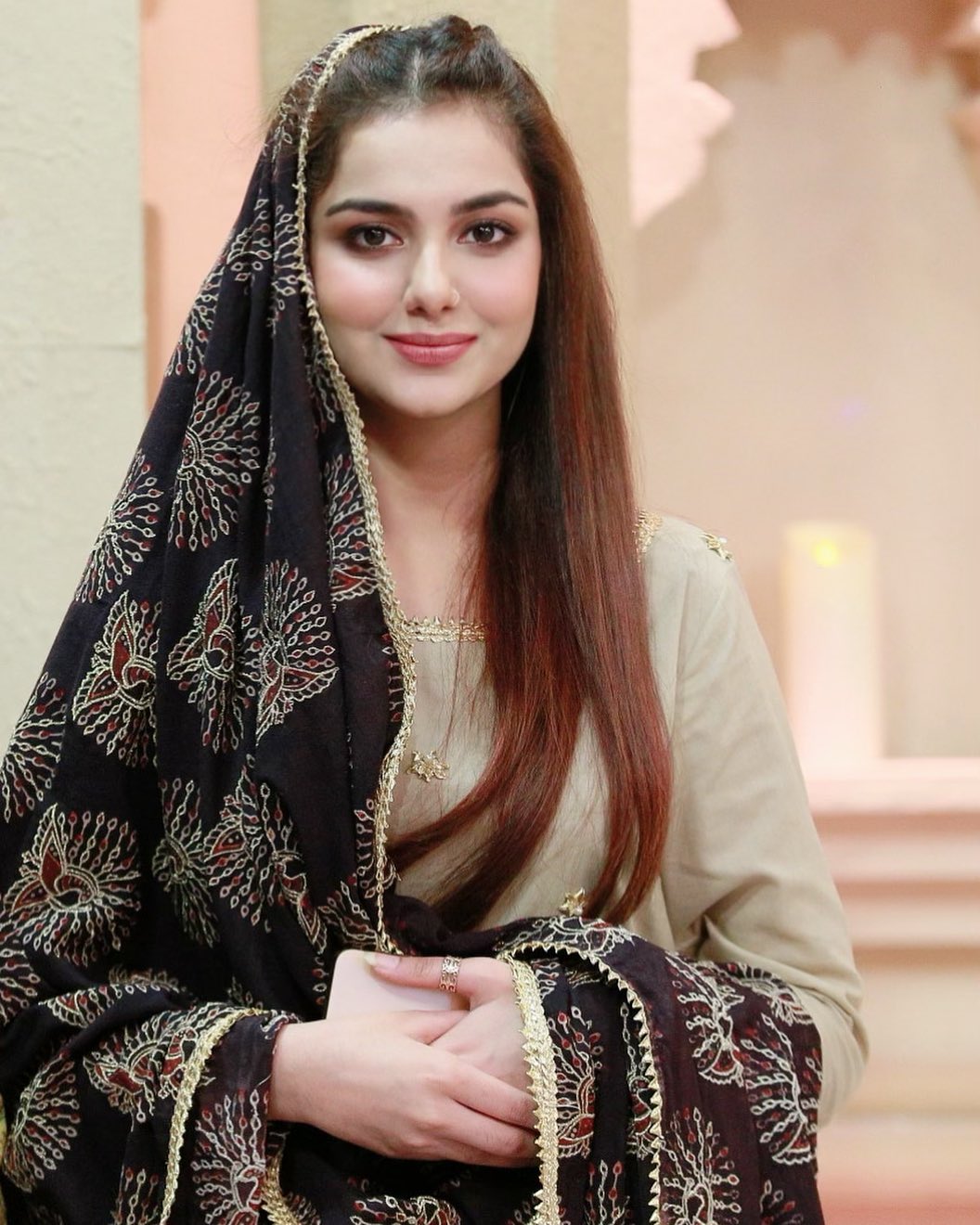 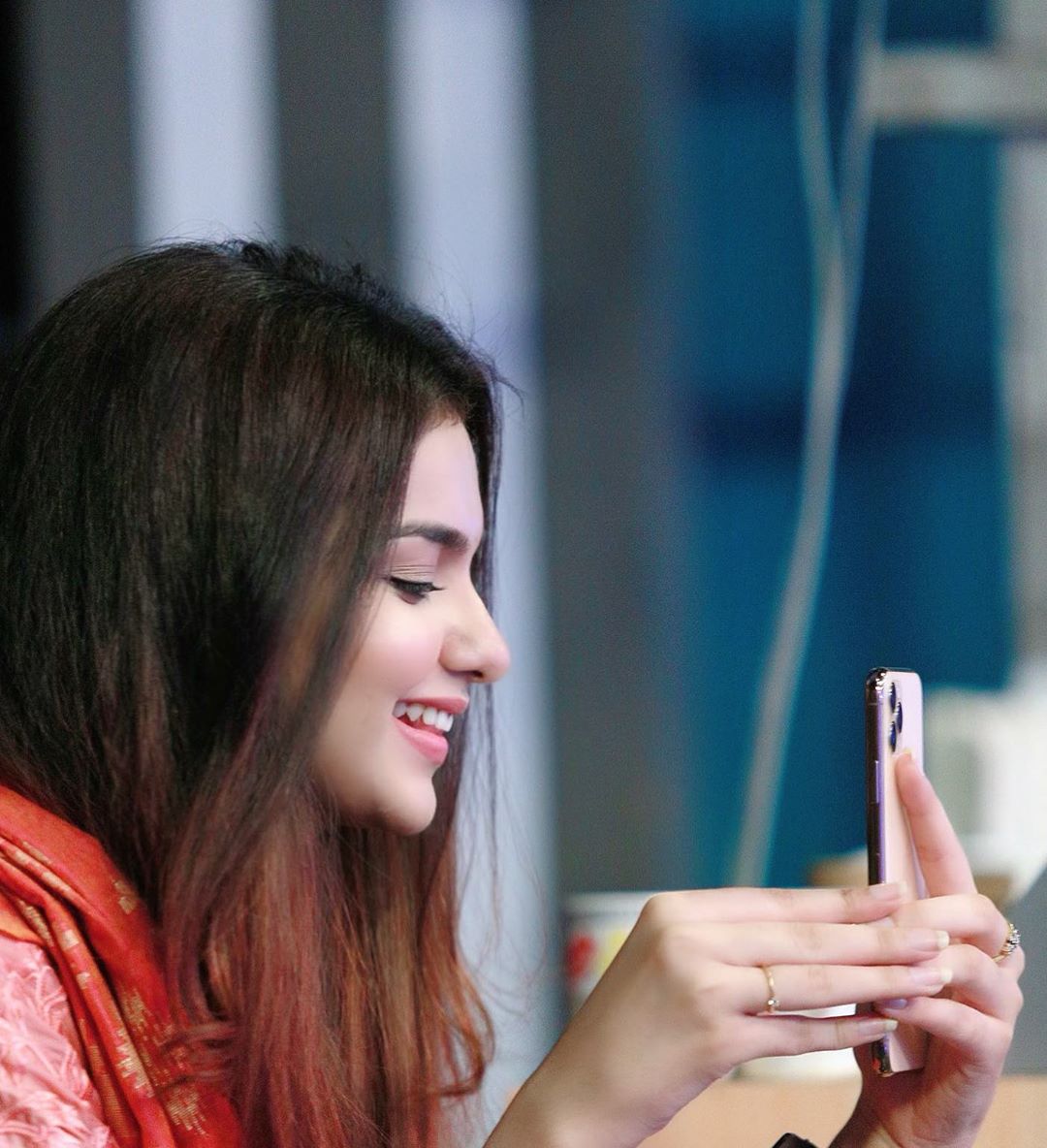 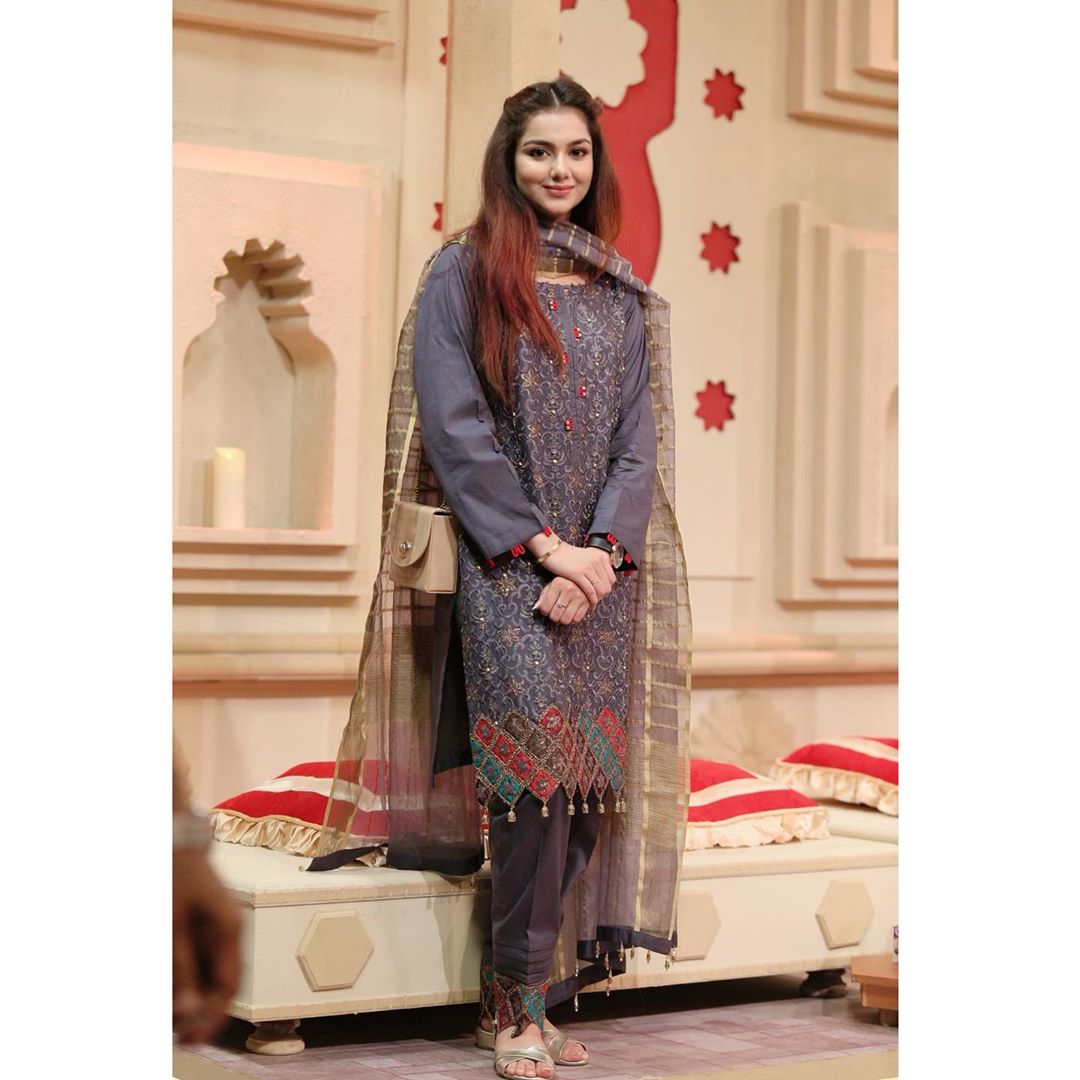 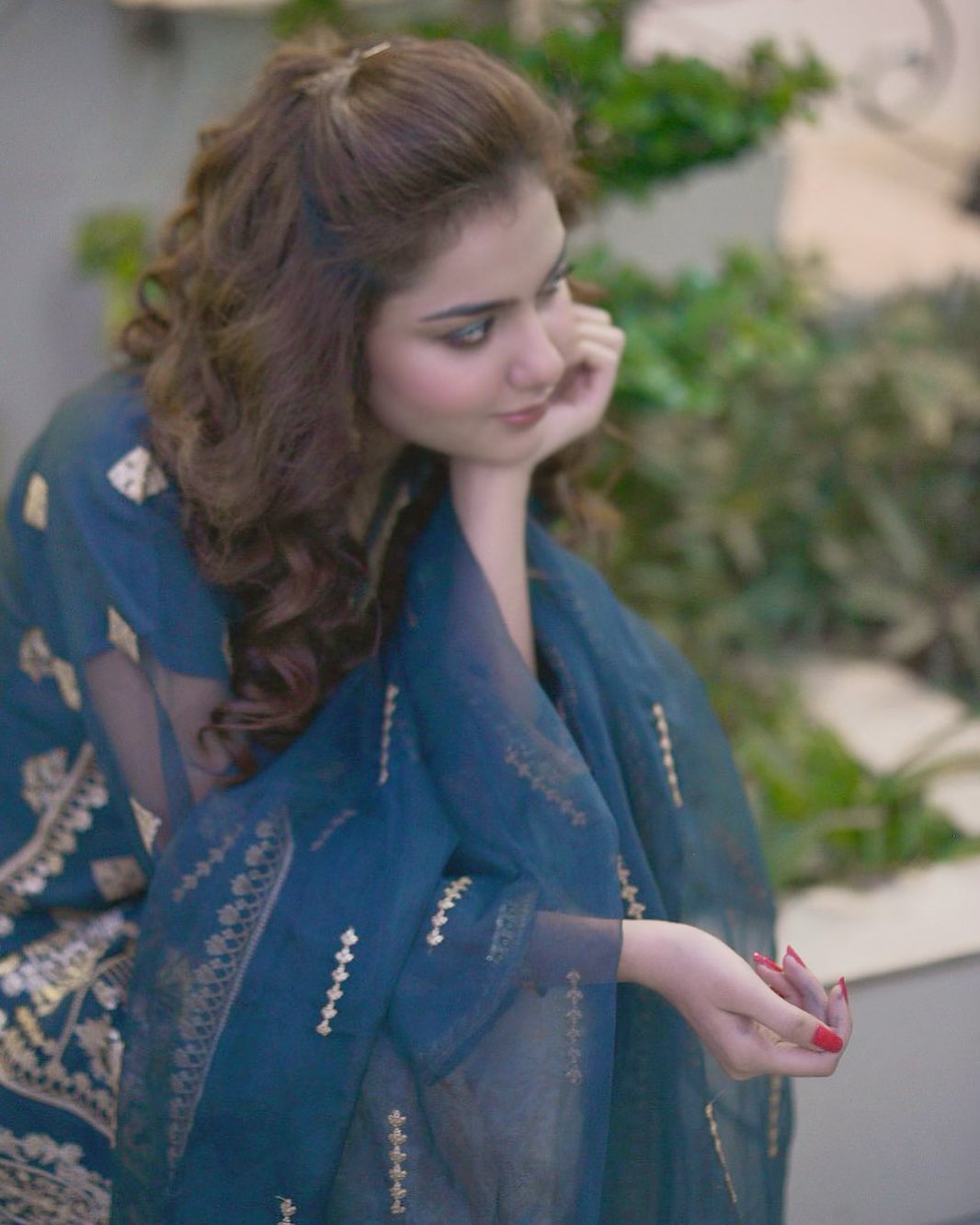 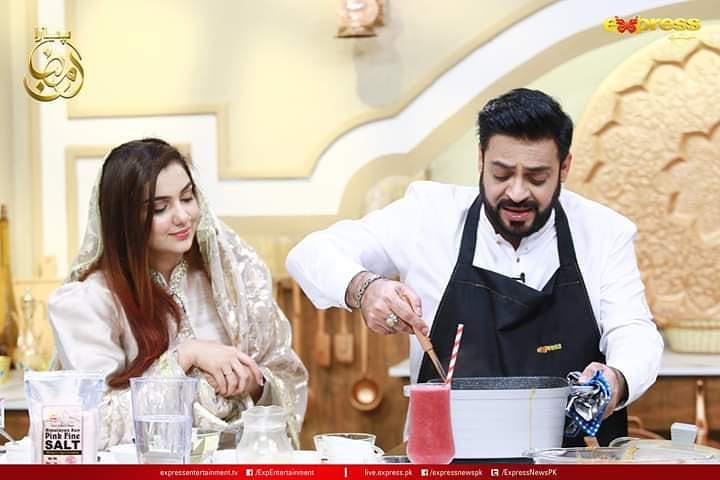 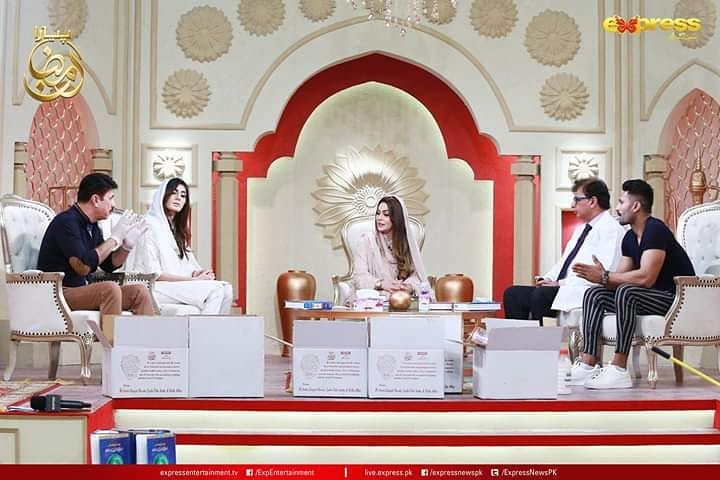 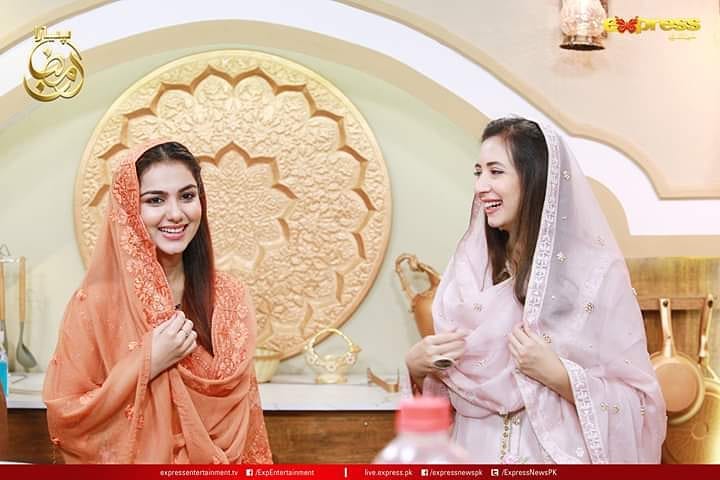