Syeda Tuba Anwar started her career off camera as she used to work in production behind the camera. She later came in front of the screen after her marriage to Aamir Liaquat. Though the marriage did not last long, Syeda Tuba Anwar became a household name. Syeda Tuba has since then made her debut in dramas and is establishing herself in the drama world as she plans to do diverse roles. We have seen her performances in dramas like Bichoo and Bharaas and as she said she is learning to further polish her craft. 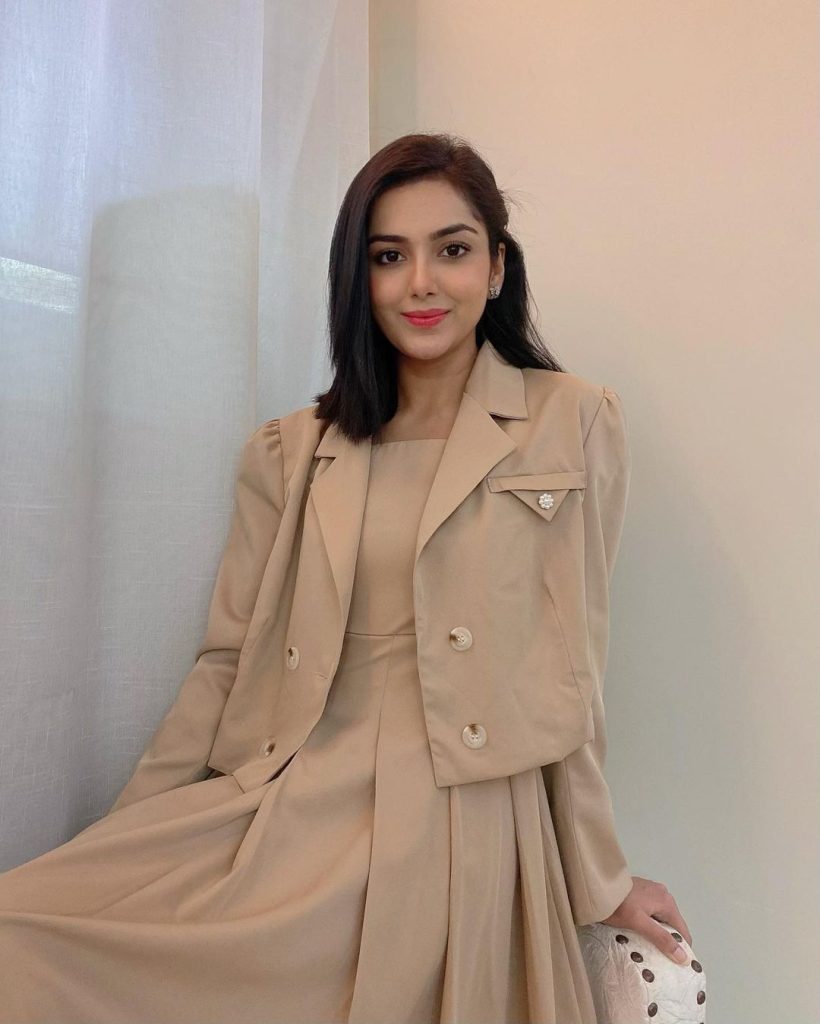 Syeda Tuba is now a days seen different live shows as well as acting projects. It was her birthday and she celebrated it with some of her friends. Tuba has recently changed her hair and has opted for a shorter cut. She was known for long hair in her family before this. She wore a beautiful pink dress and with her hair styled simply and a fresh face of makeup, she definitely looked beautiful. Tuba celebrated her birthday twice and shared pictures with her fans. Here are some clicks of Tuba as she celebrates her birthday with her friends and loved ones: 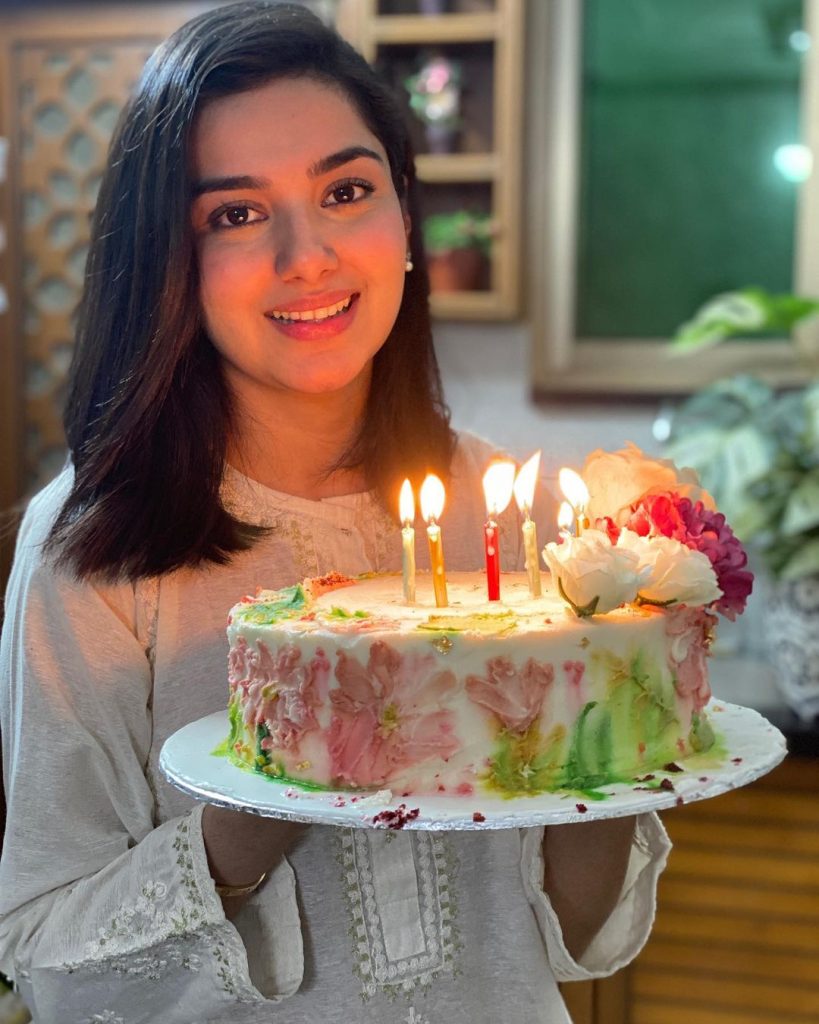 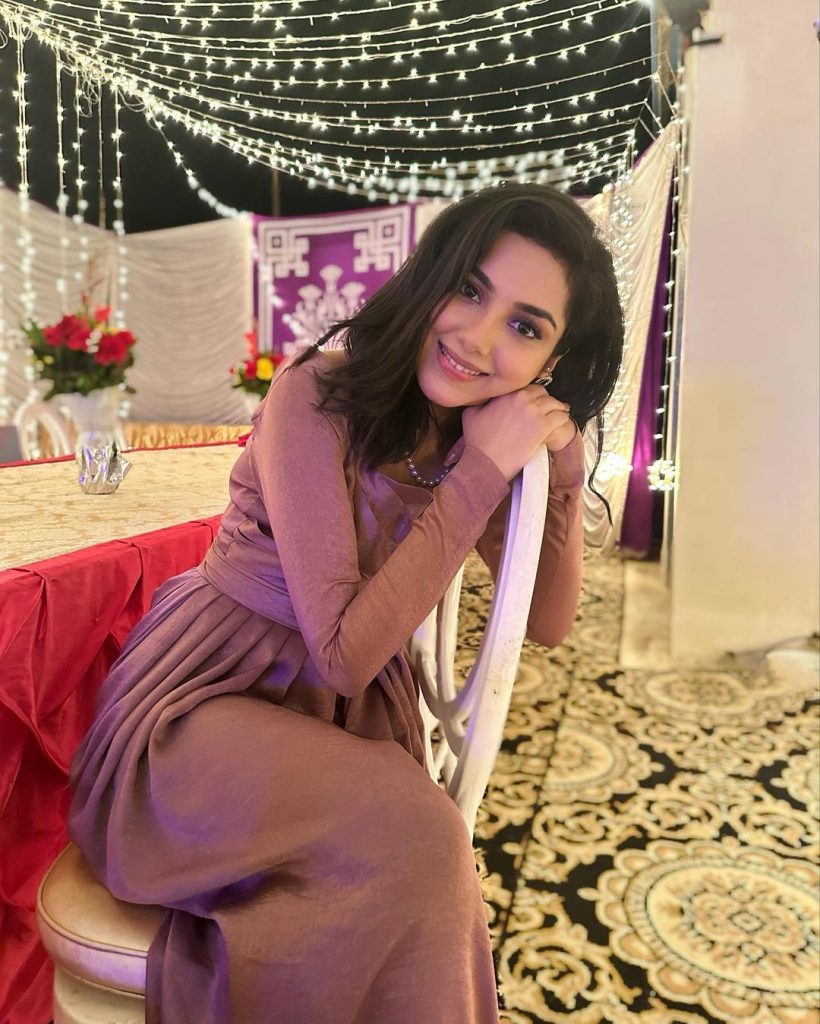 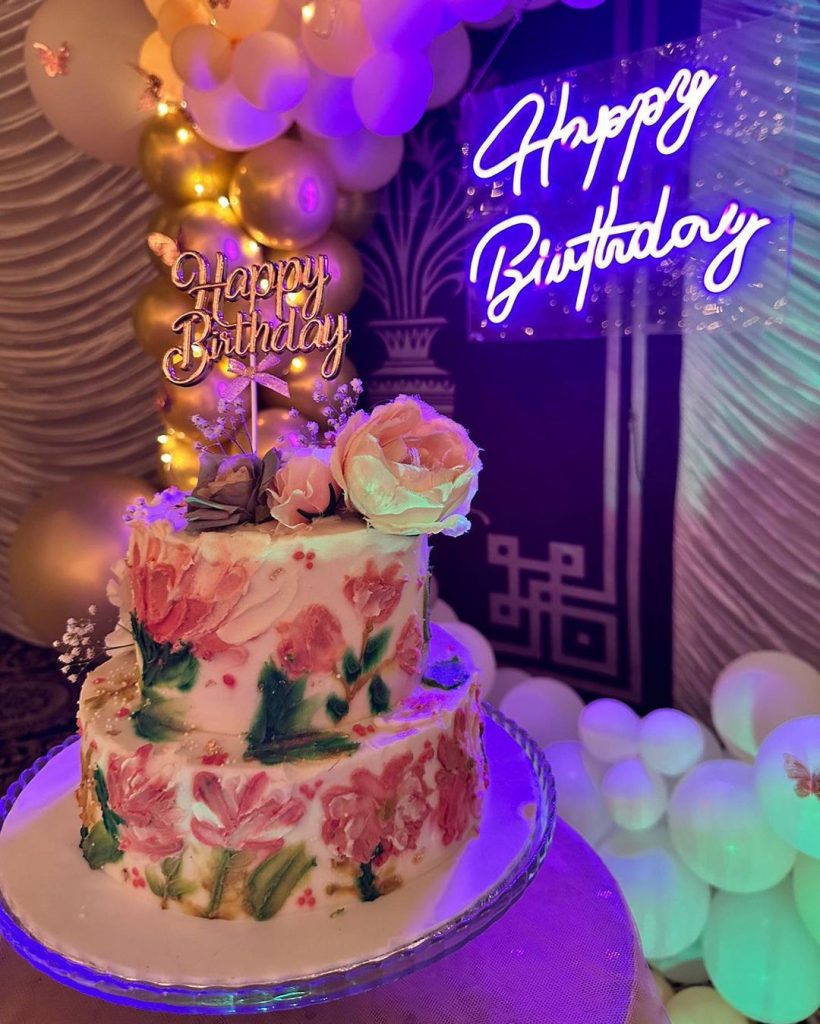 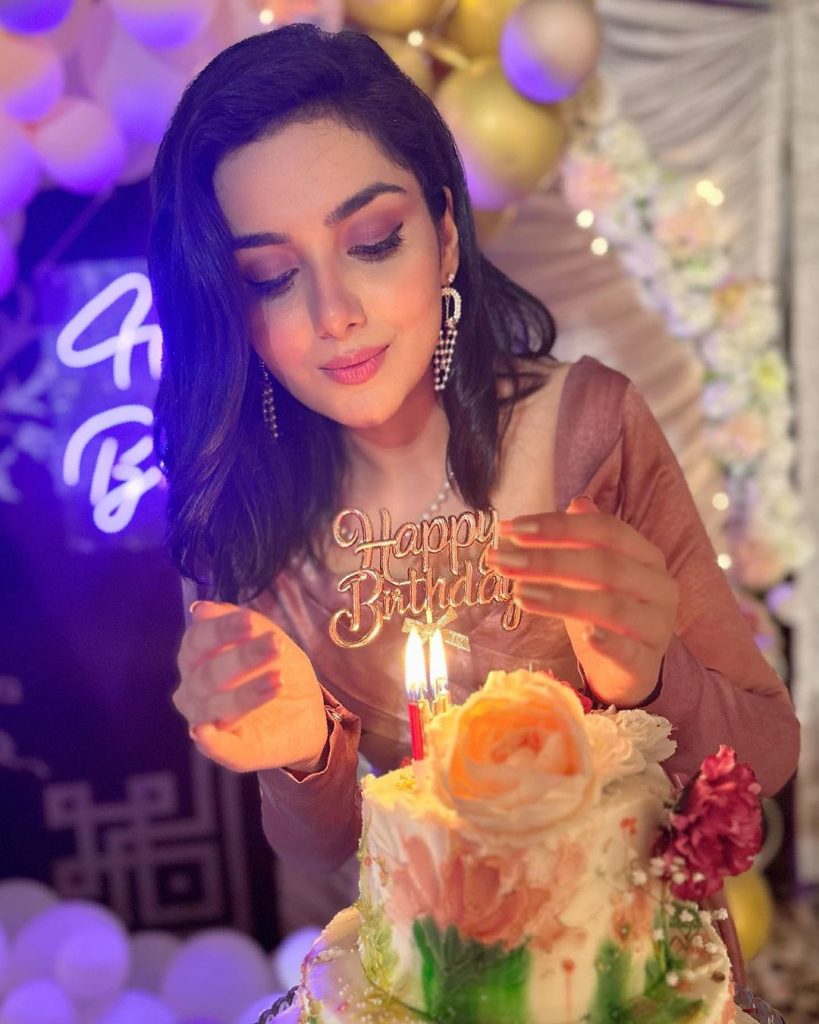 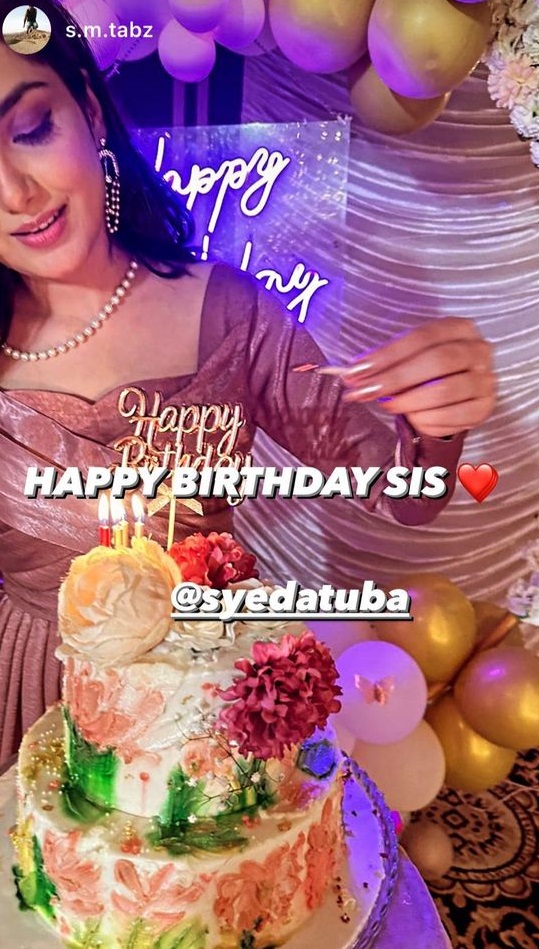 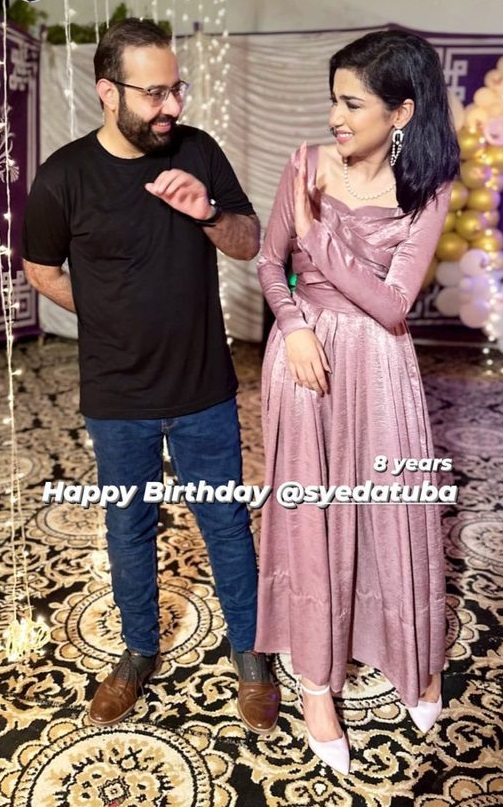 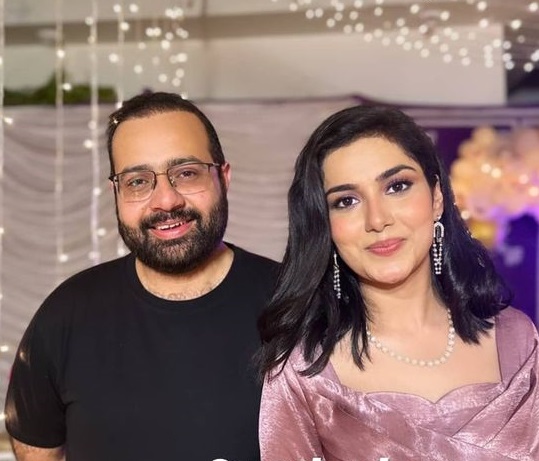 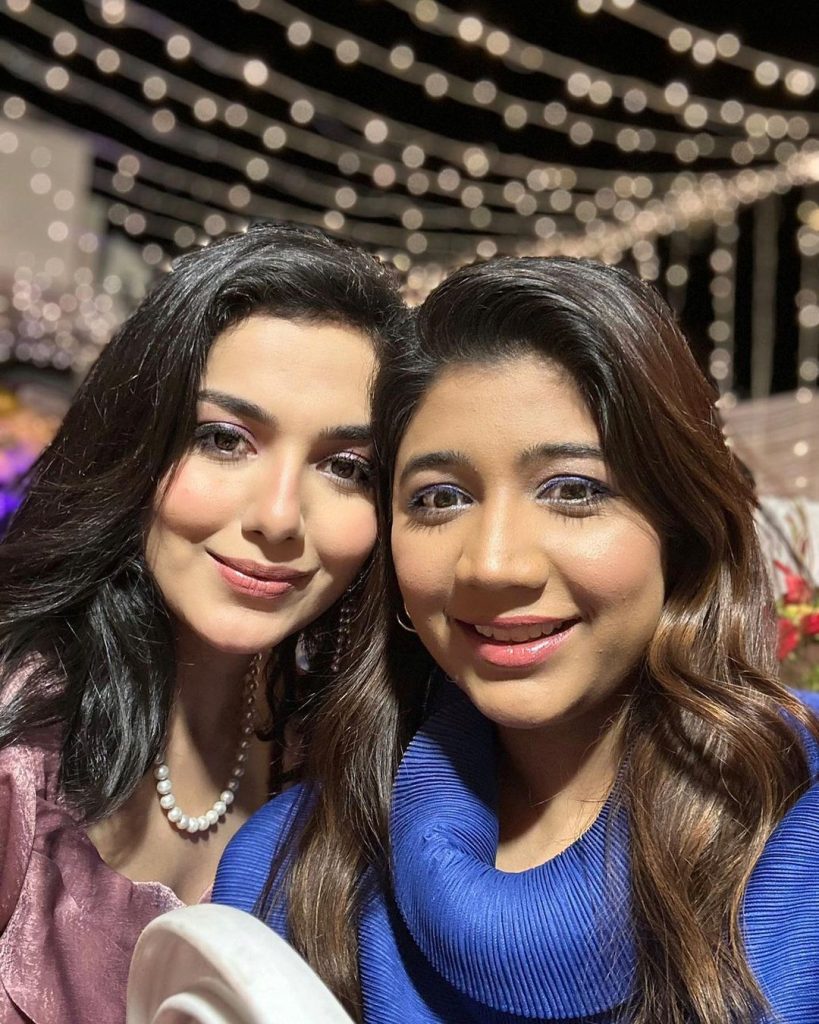 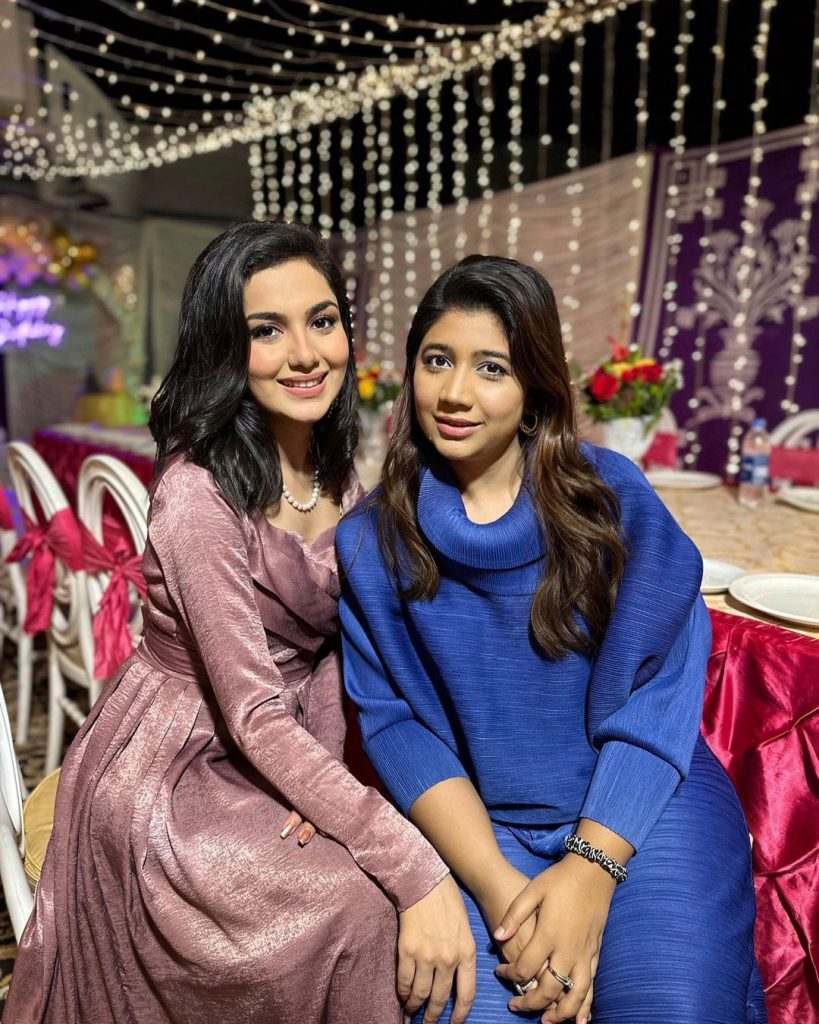 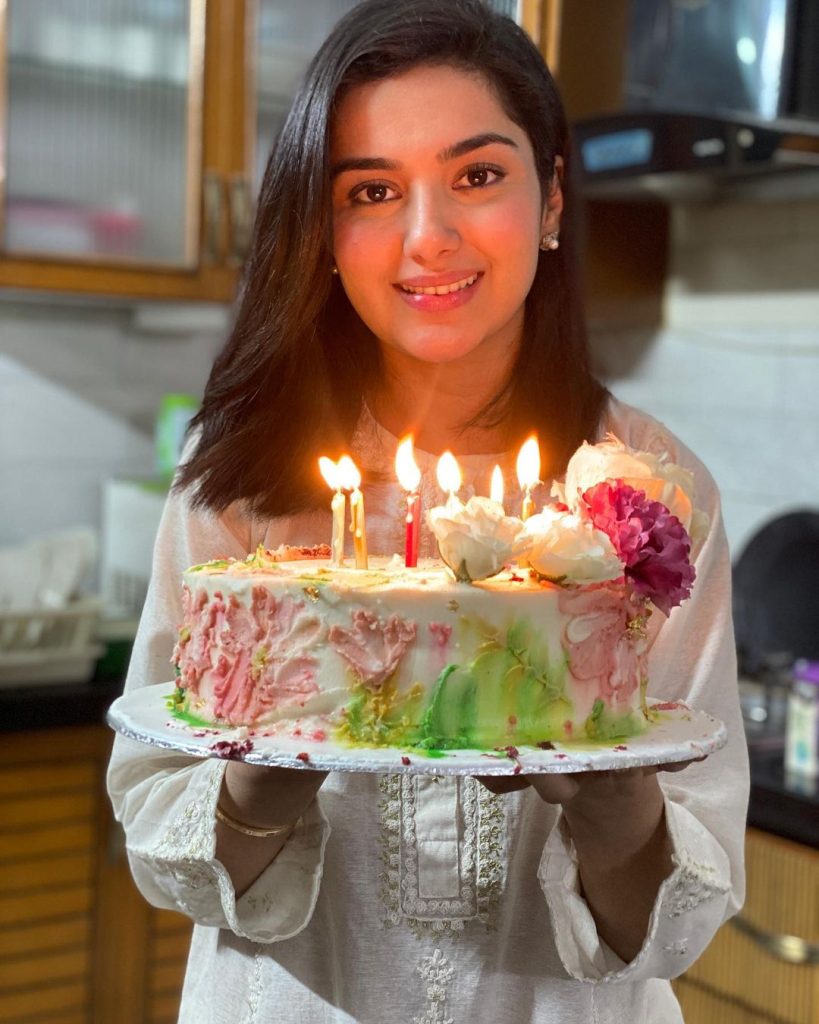 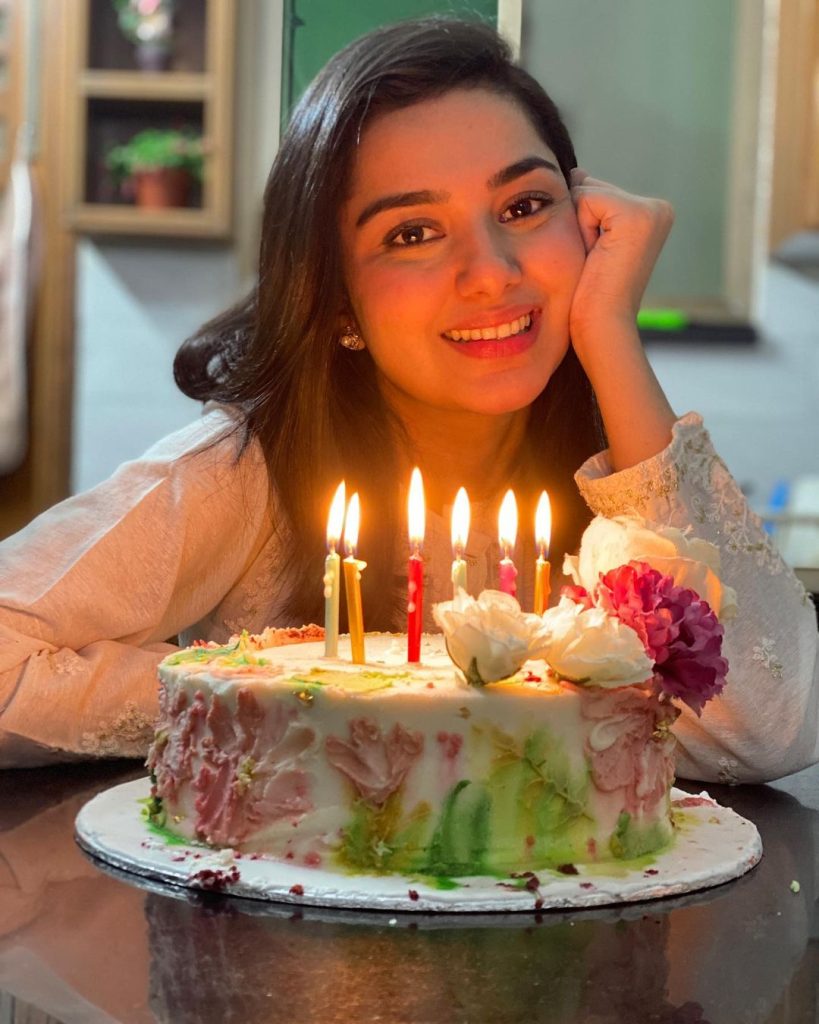 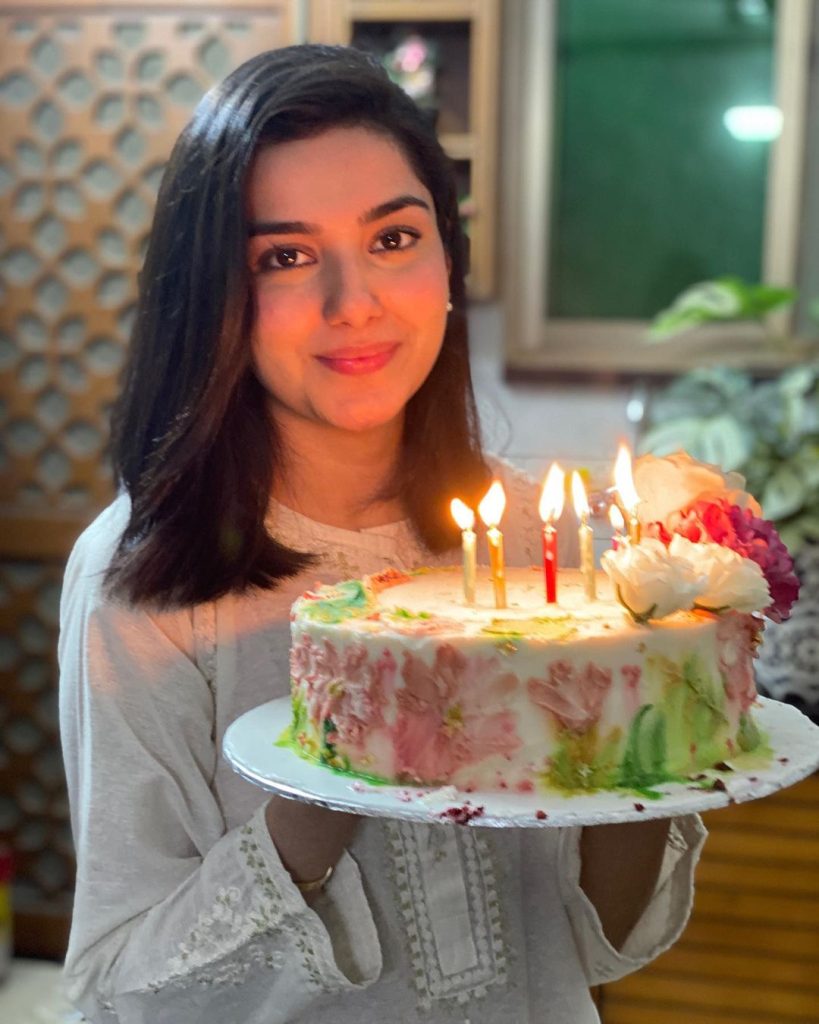 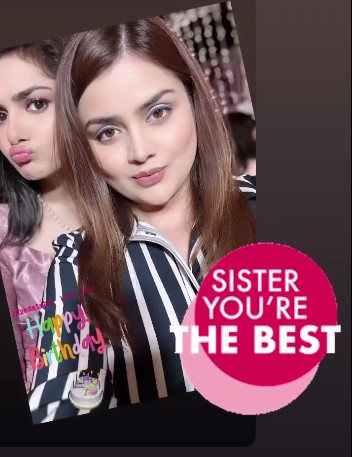 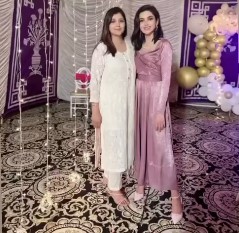 Happy Birthday to Syeda Tuba Anwar from our side. Public was however not happy with Tuba and expressed their opinions: