Kubra Khan has been in the industry for quite some time now. We have all seen her grow professionally from her minor role in Na Maloom Afraad to becoming one of the top actresses in the industry. Kubra Khan is the known choice for any role that is deemed challenging and she proved herself in big projects when she played Husn e Jahan in Alif and Sheherzaad in Sang e Mah. Kubra also went through quite a bad health scare and she had to undergo surgery. Allah helped her recover and the actress has been on a spiritual journey for quite some time now. 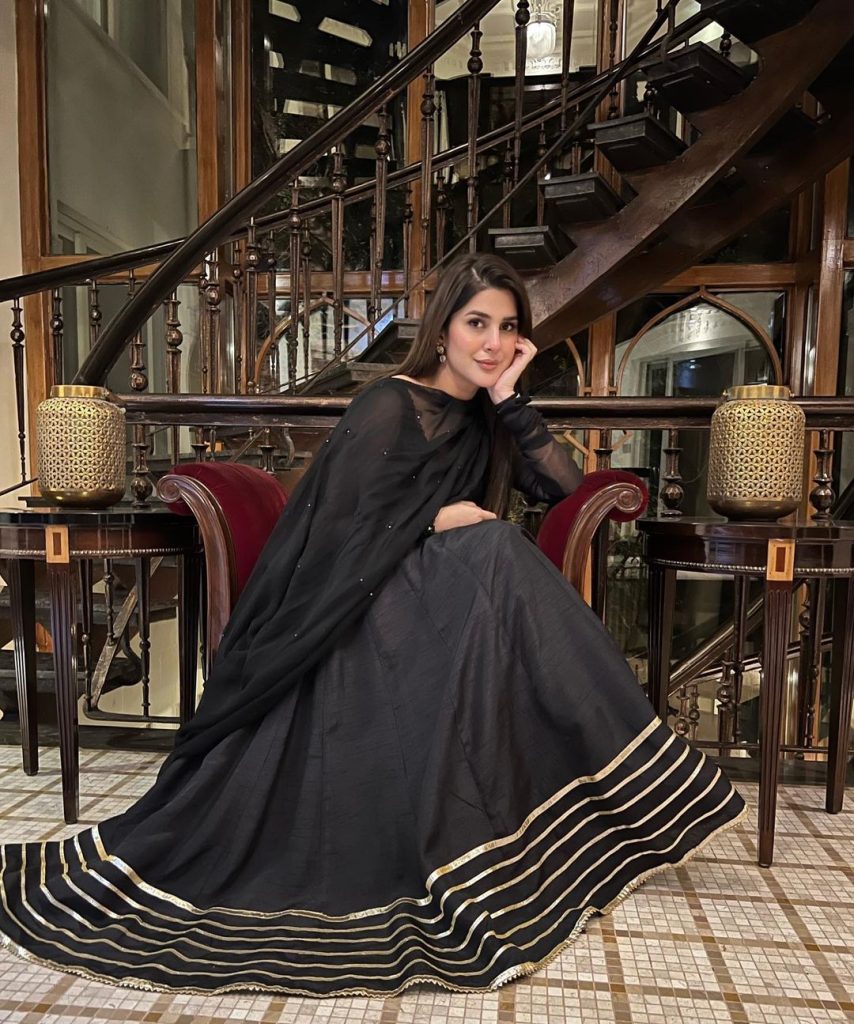 Kubra Khan performed Umrah recently and fans also had a great time meeting her at Allah’s house where they clicked pictures with her. Kubra Khna went to the Umrah with her sister Paroshma Khan. Kubra was not very vocal about her journey and did not share pictures or videos. Her sister has now shared their journey through a reel and they looked at peace at the best place in the world. Check out some clicks from Kubra and Paroshma’s Umrah journey: 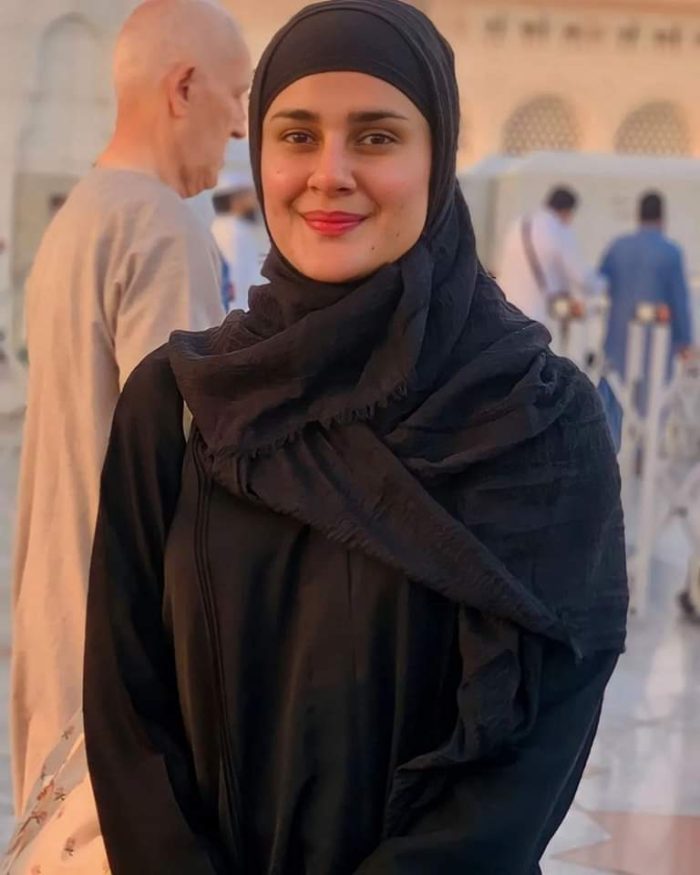 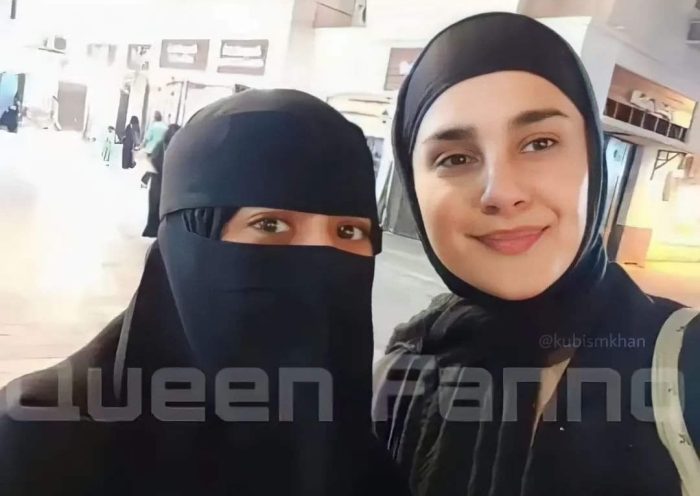 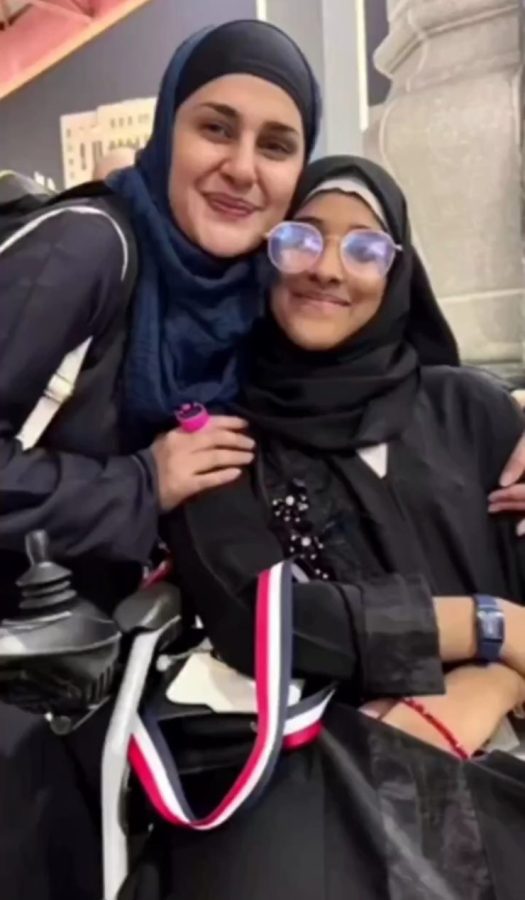 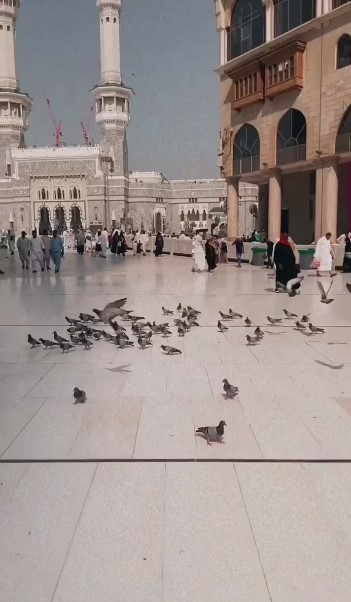 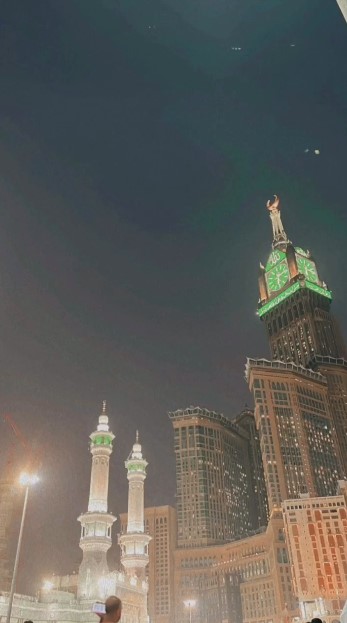 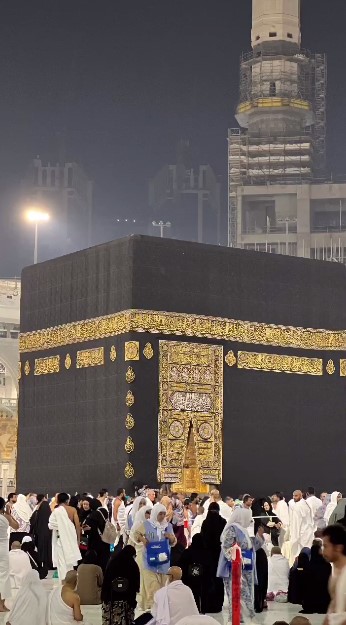 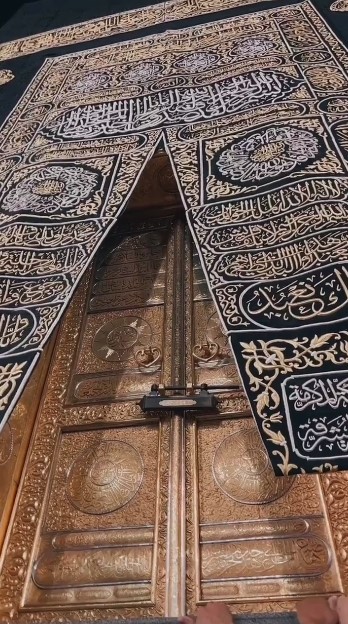 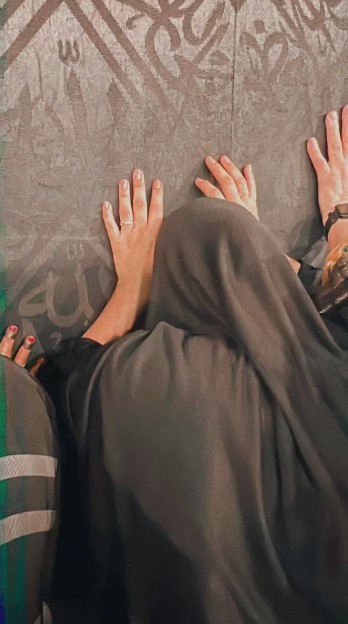 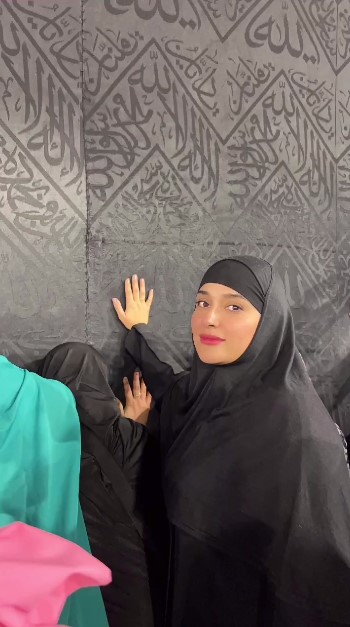 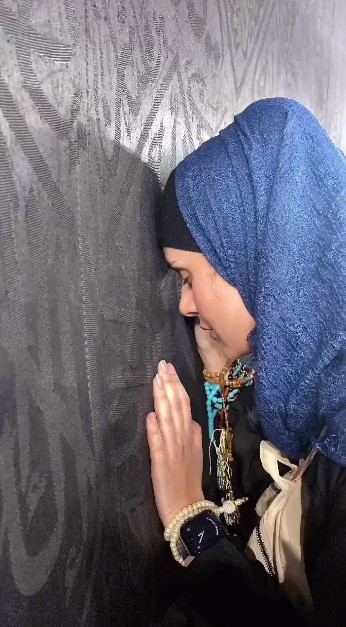 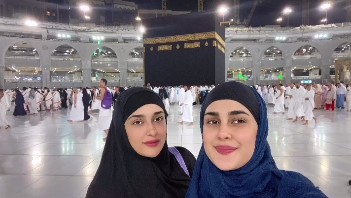 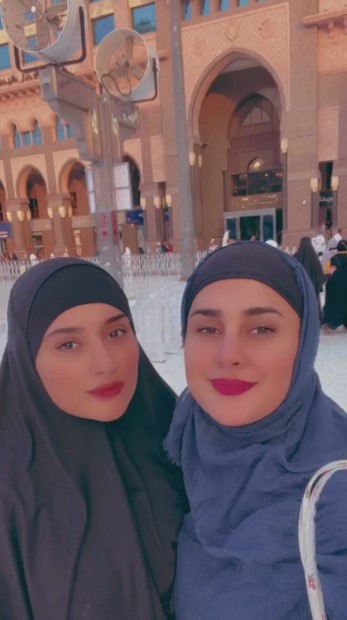