We all are very well aware of beautiful Syra Yousaf. She doesn’t need any introduction as she gained massive popularity for her tremendous acting and stunning looks. Syra became the talk of the town when she confirmed her divorce from Shahroz Sabzwari. Both were living a happily married life but then, what happened between the two of them that they ended by divorce. People are still in shock because they were one of the most loved couples in the industry.

Syra started her career as a VJ at MTV Pakistan hosting Bheja Fry and Most Wanted. She then made her acting debut in Hum Tv serial Mera Naseeb. It was a boast of her career. She then appeared as a lead role in many hit Urdu dramas and marked her name in the showbiz.

A doll-face actress is a beautiful model as well. People love her fashion sense and idealize her life-style. It was her birthday yesterday and she celebrated it with her family. Nooreh was there to make her mother’s birthday even more special.

Check out some of the latest pictures of beautiful Syra Yousaf. 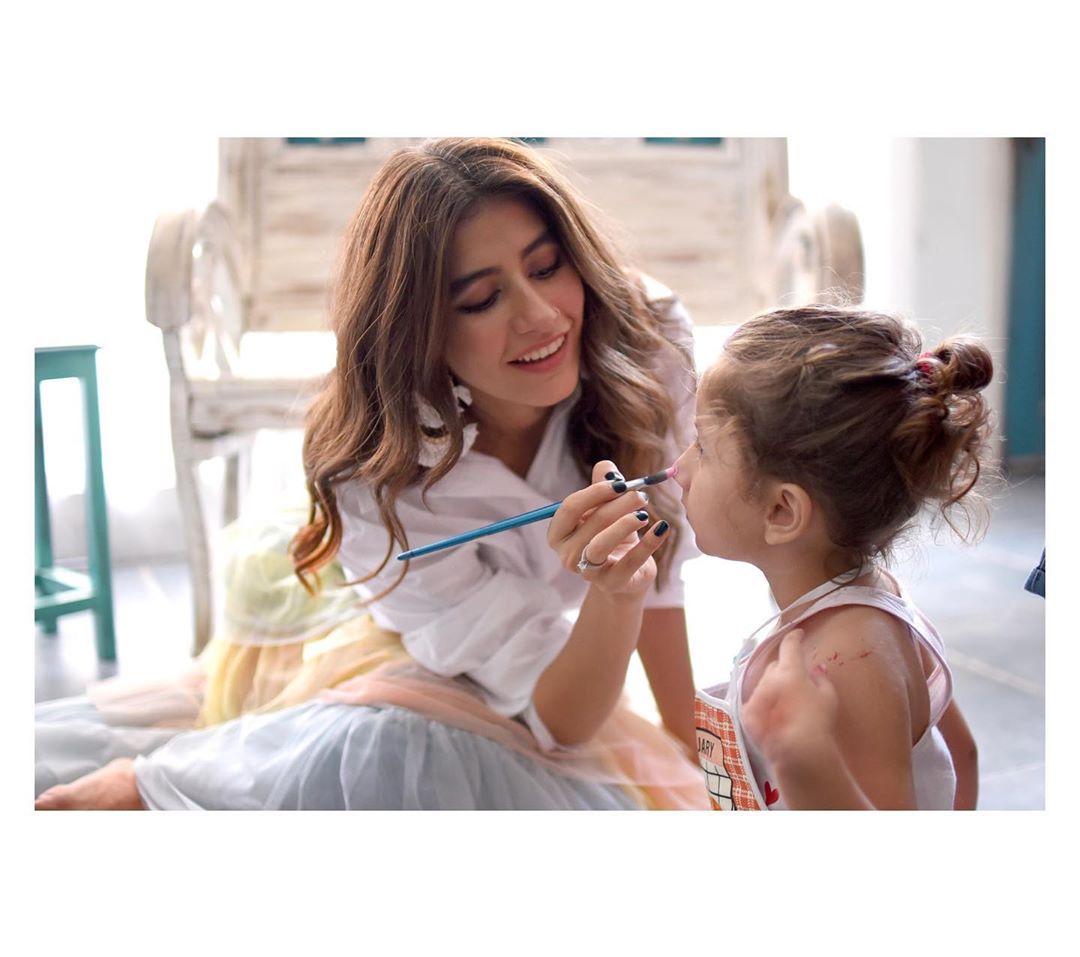 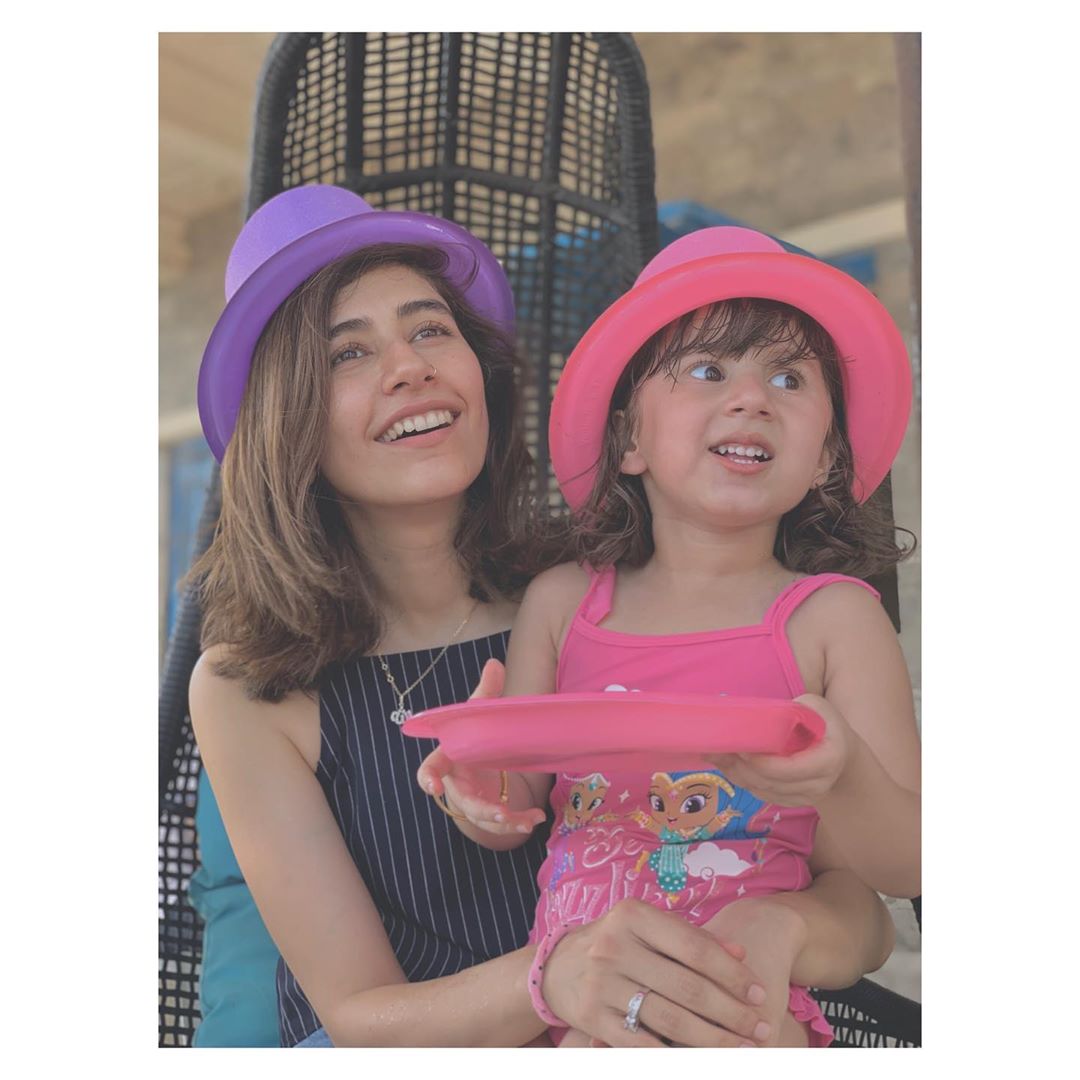 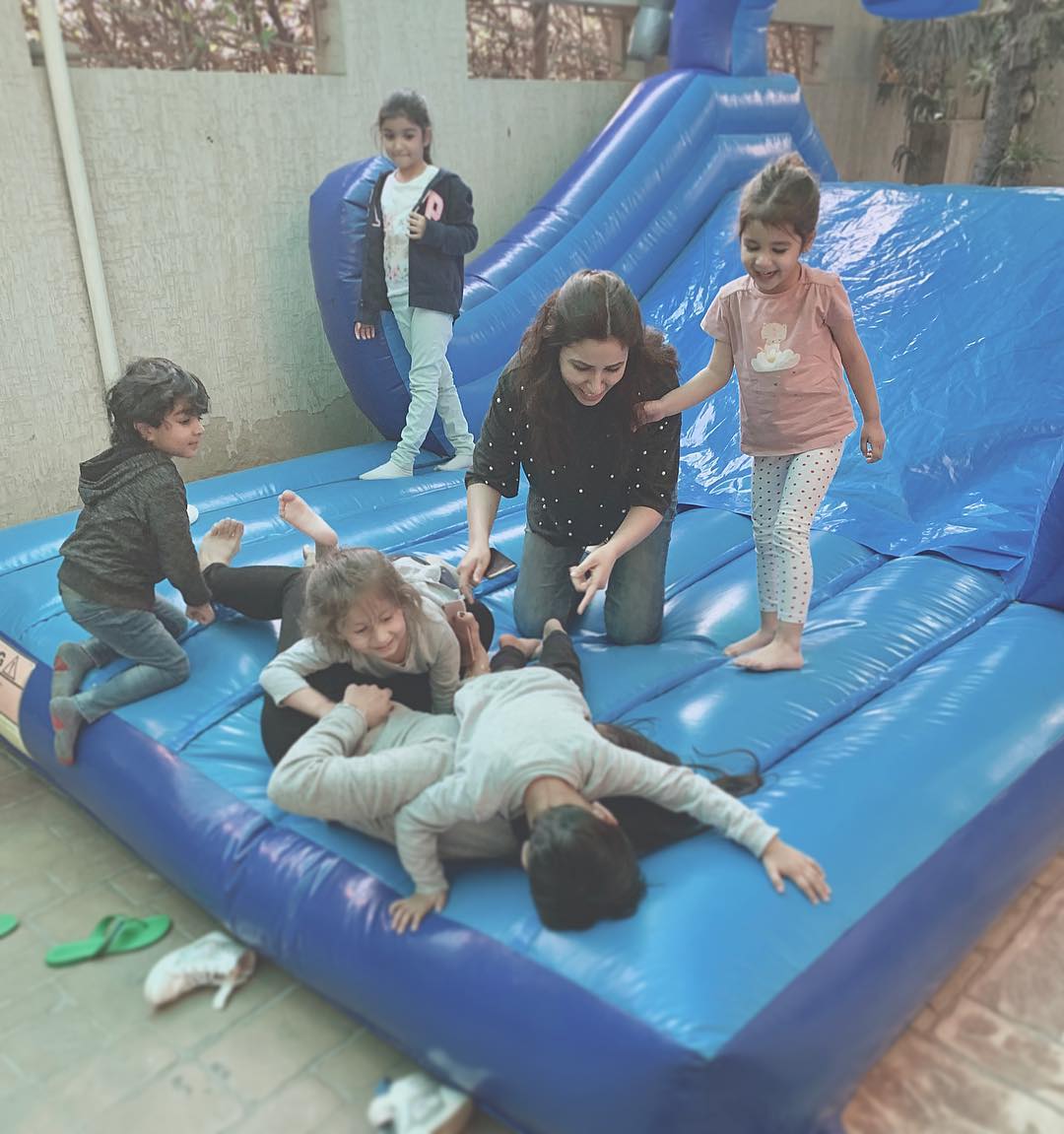