Syra Yousuf became everyone’s most cherished star when the news broke that her husband is allegedly having an extramarital affair with Sadaf Kanwal. The couple, later on, parted their ways and Shehroz got married to Sadaf Kanwal. Syra got the sympathies of the whole nation and people started loving her for the decency, high morals, and dignity with which she handled the whole situation without bad-mouthing anyone she proved that she is a stately lady. Currently, Syra Yousuf is starring in the most hyped project Sinf-e-Aahan. 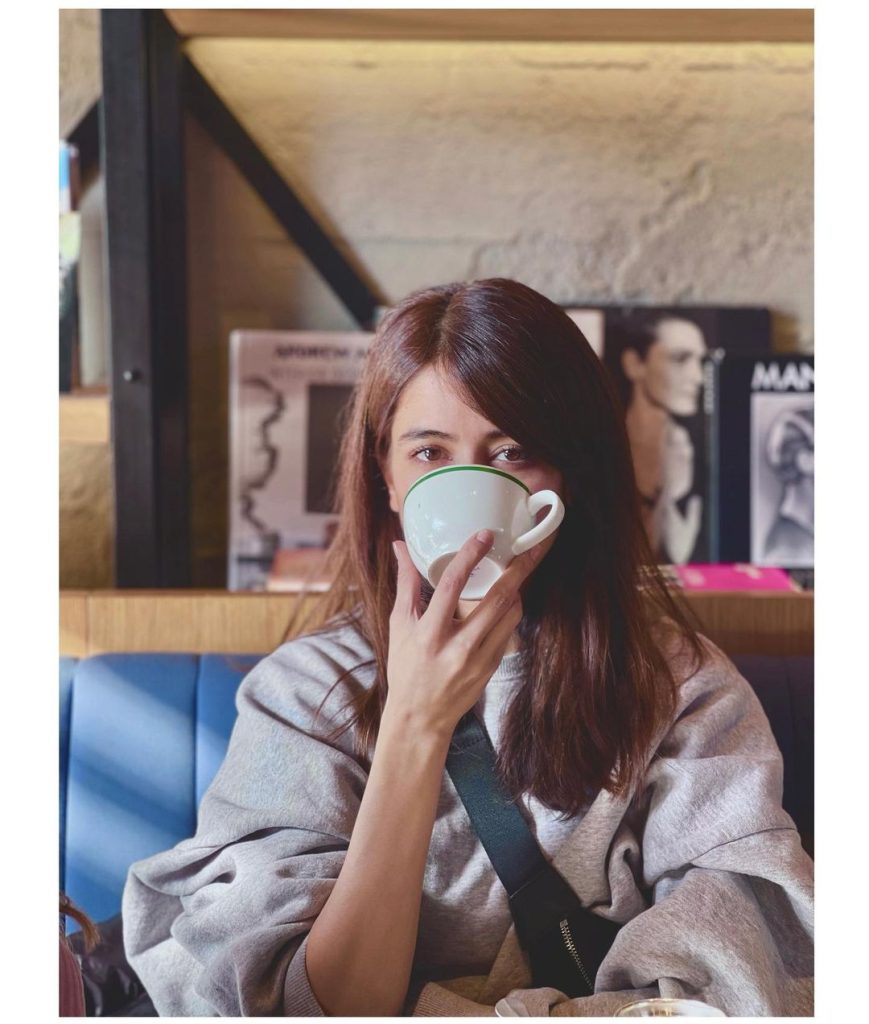 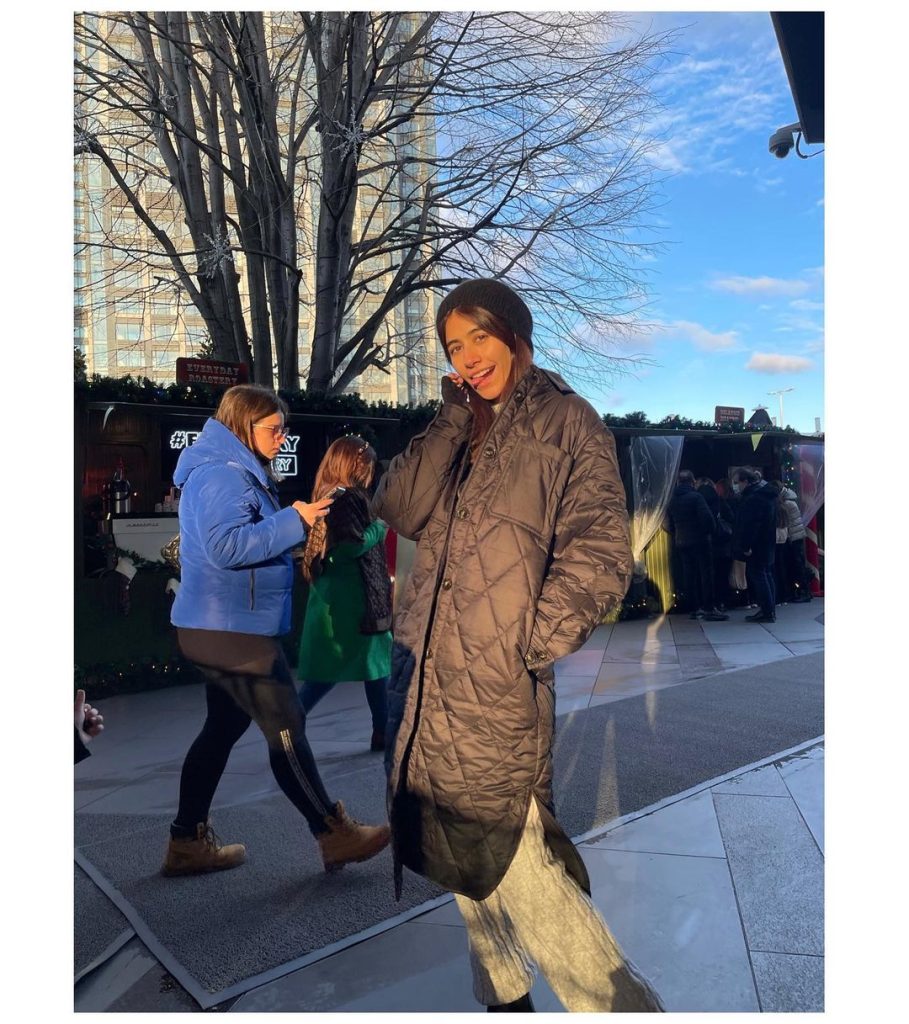 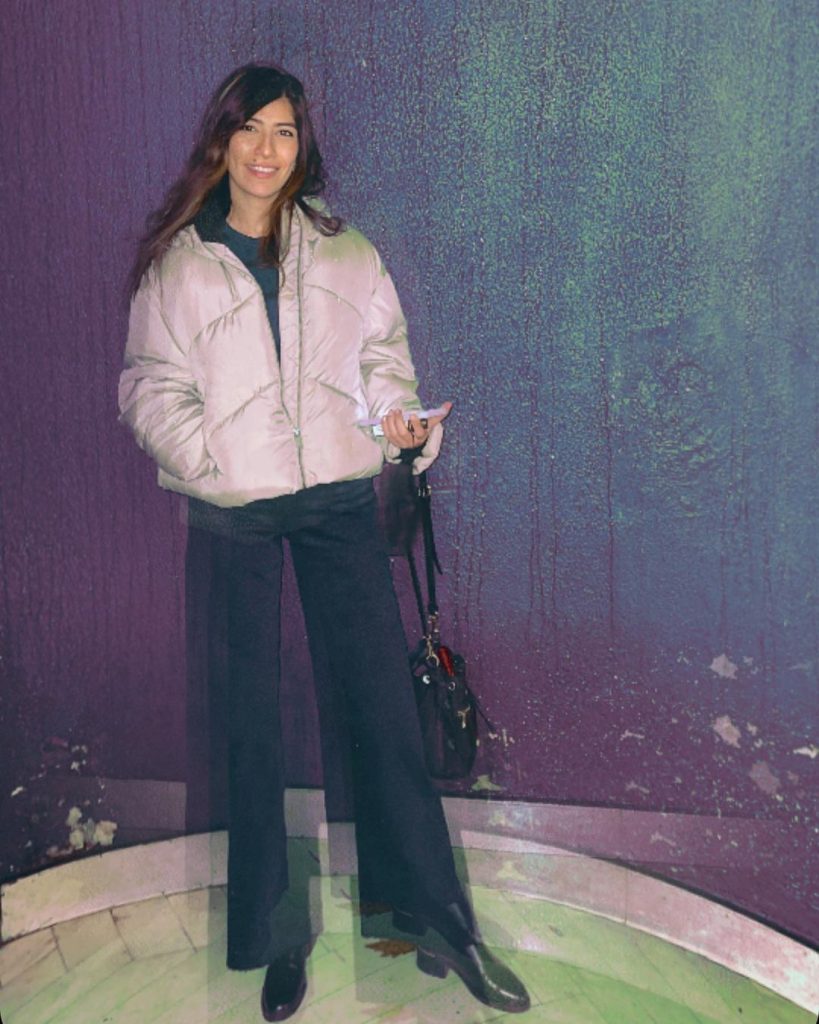 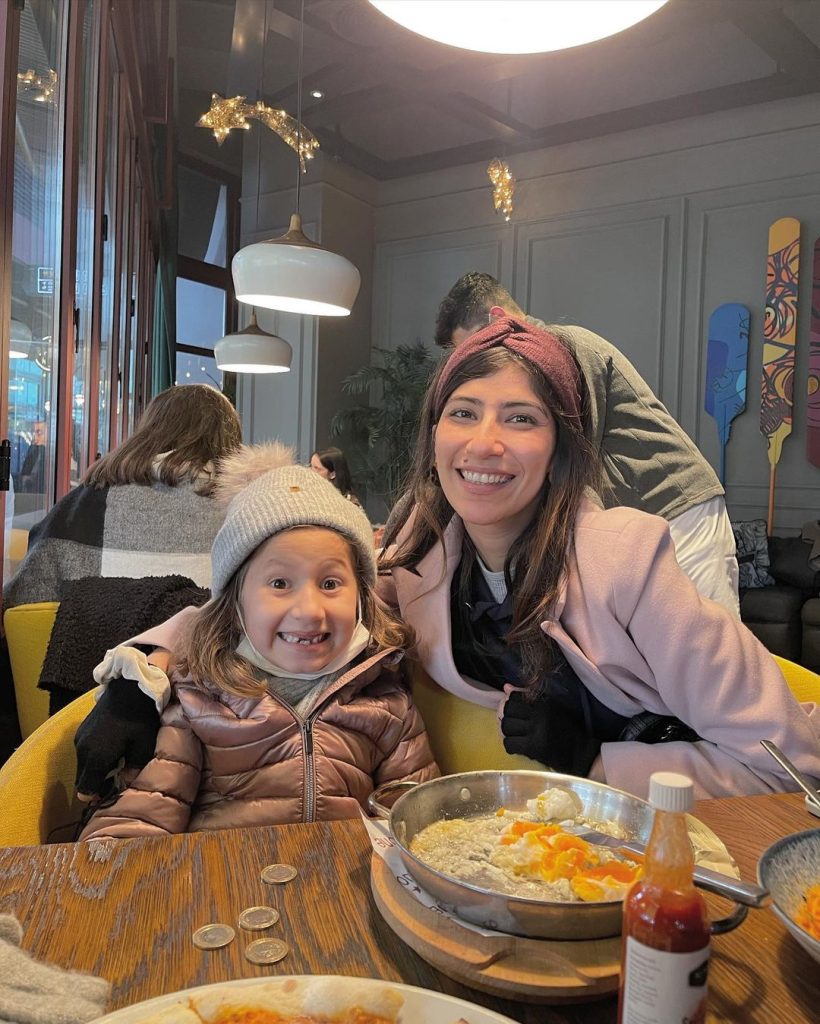 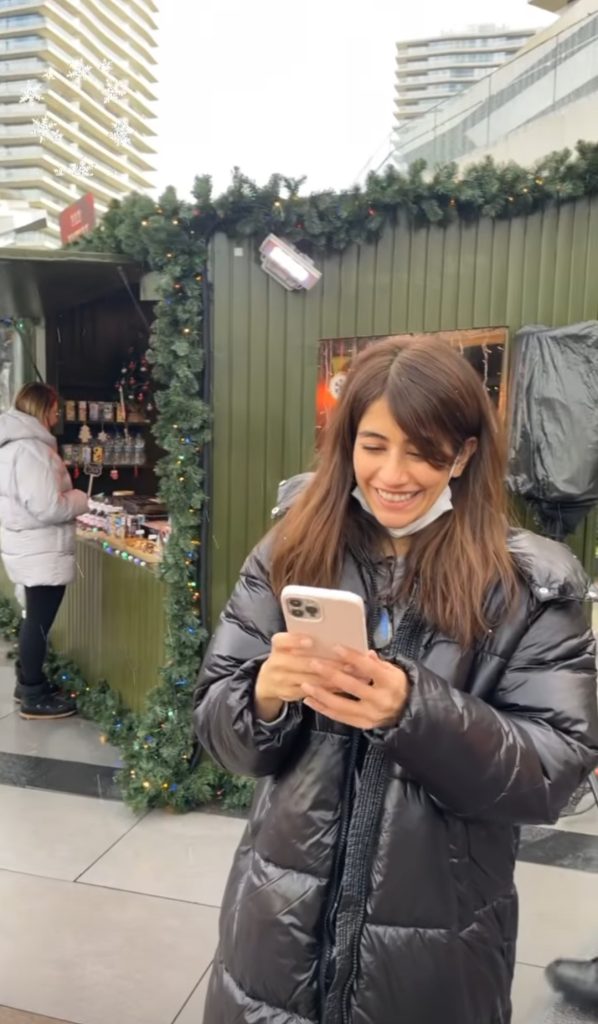 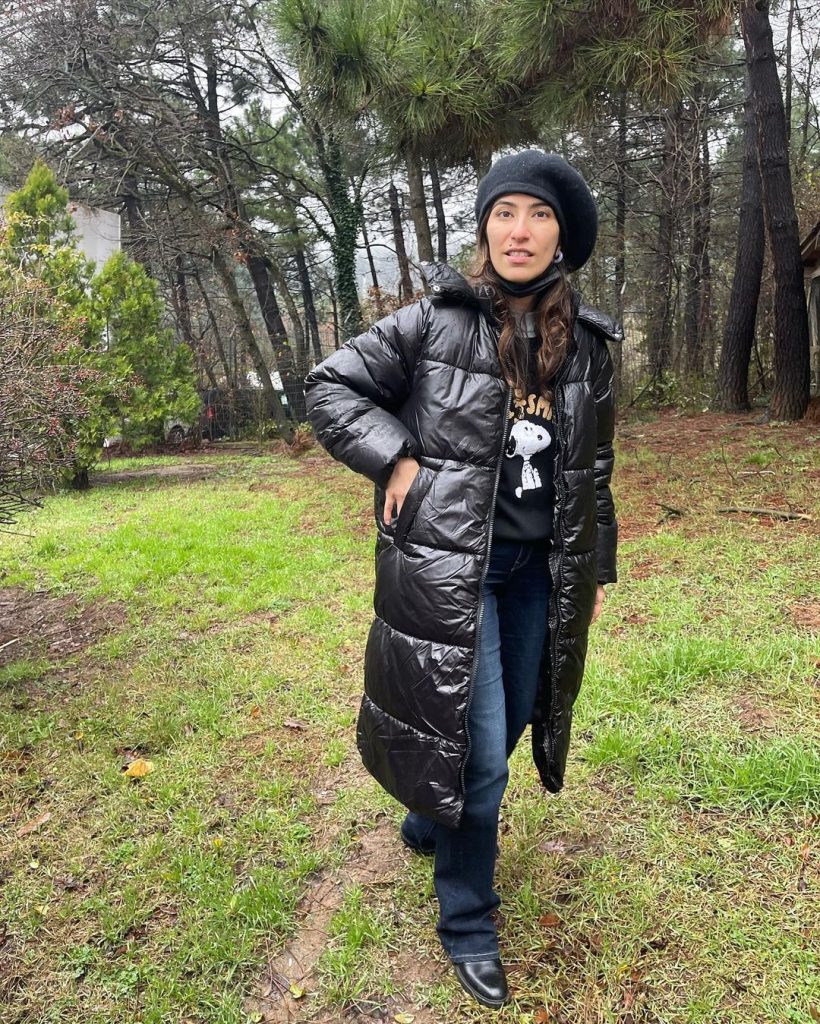 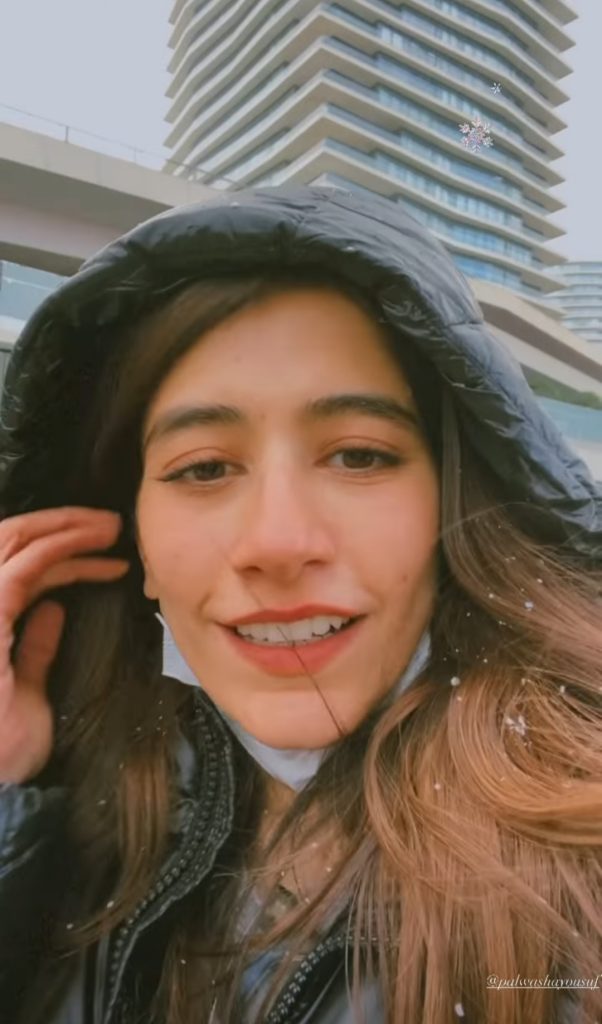 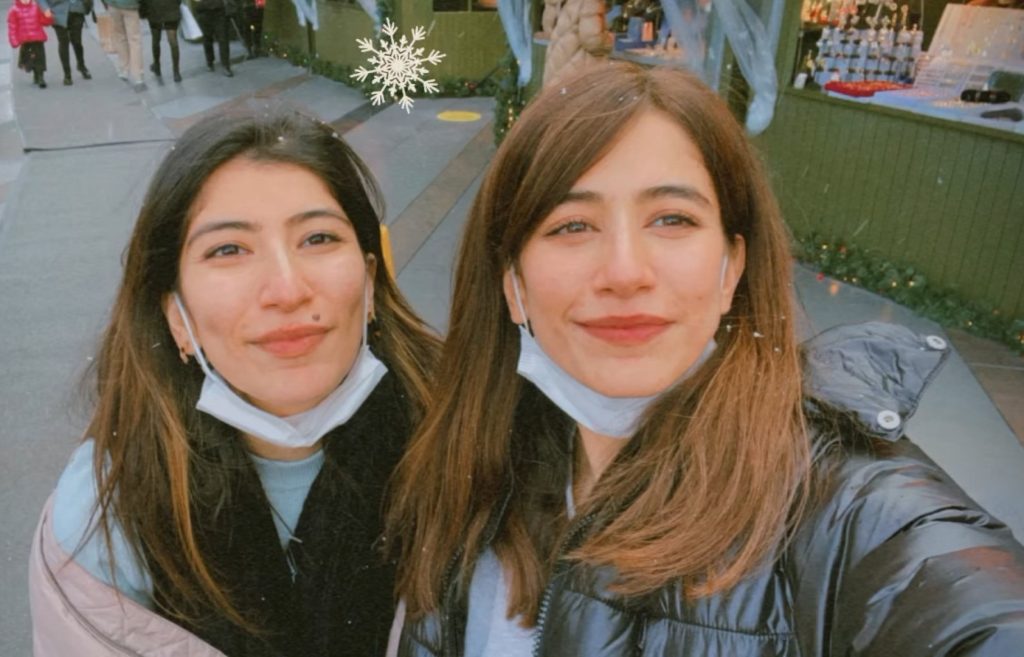 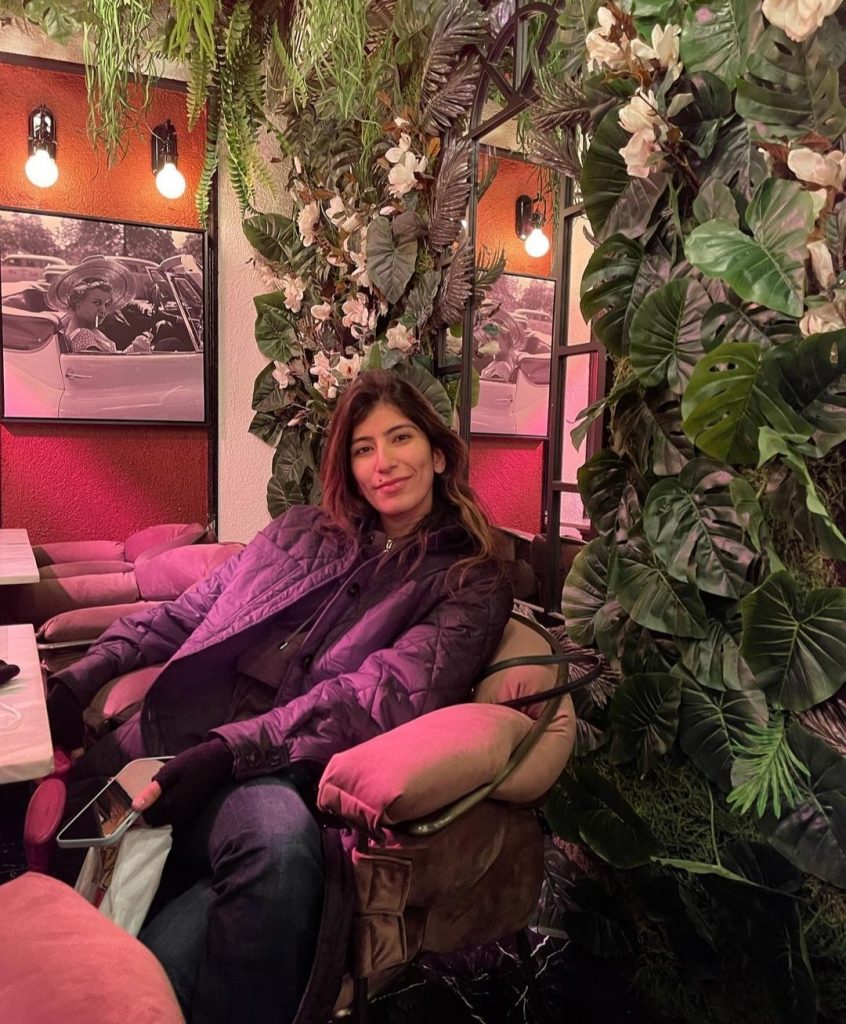 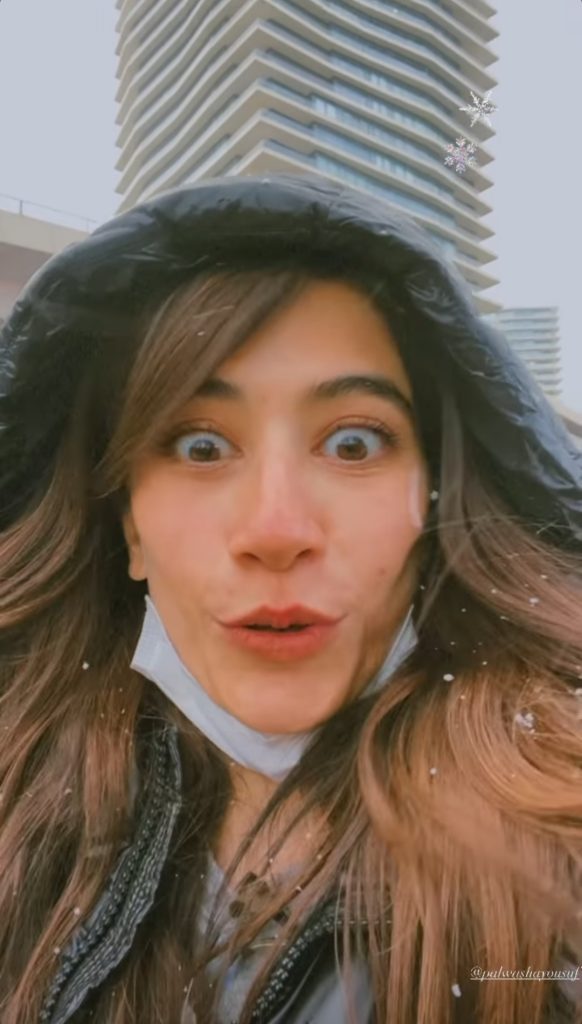 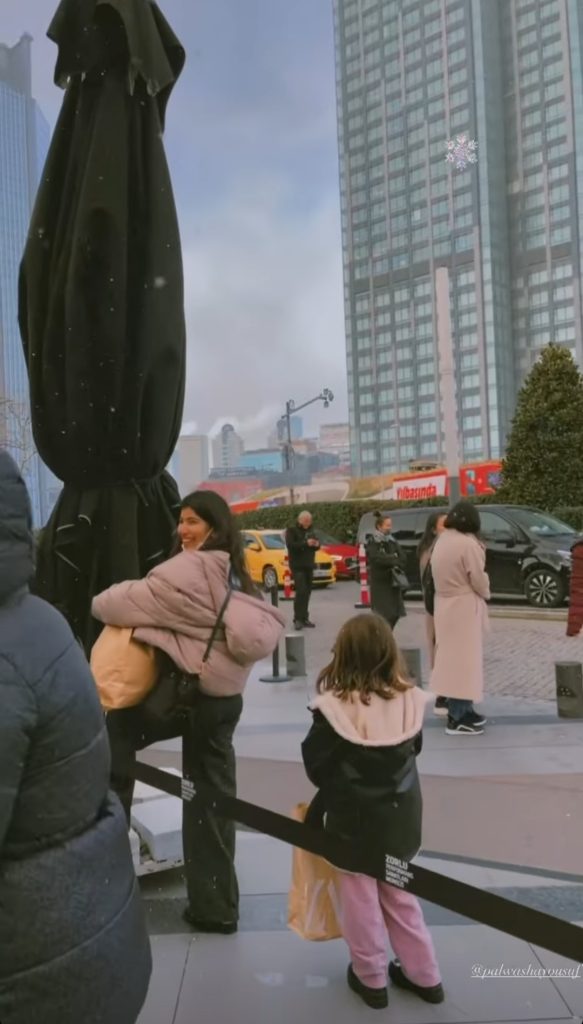 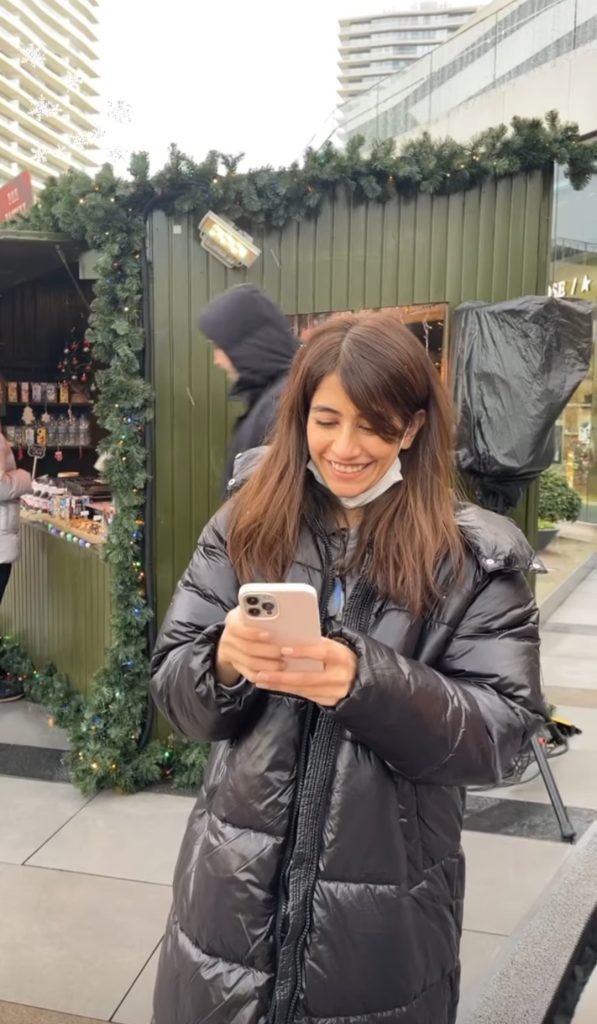