Syra Yousuf is a famous Pakistani actress. Syra joined the Pakistan Media Industry in 2011 and made her acting debut with the drama serial Mera Naseeb which turned out to be a big hit. Her next project was Mohabbat Roth Jae Tu which also got public acclamation. Syra then appeared in Bilqees Kaur which was one of the most praised and loved dramas of that time.

Syra Yousuf also made her big-screen debut with a cameo appearance in Mahira Khan starrer Ho Man Jahan. Syra then appeared in Chalay Thay Sath as a lading heroine. She also played the central character in Project Ghazi but remained unfortunate in the movies.

Syra became a household name when she got separated from her husband Shahroz Sabzwari and he tied the knots with Sadaf Kanwal. People still sympathizes with her and hates Sadaf Kanwal for being a homewrecker.

Syra Yousuf has now again become an active part of the media industry. She has seen doing various ads and became the face of multiple brands.

Here we have some recent cute clicks of Syra Yousuf. Let’s have a look: 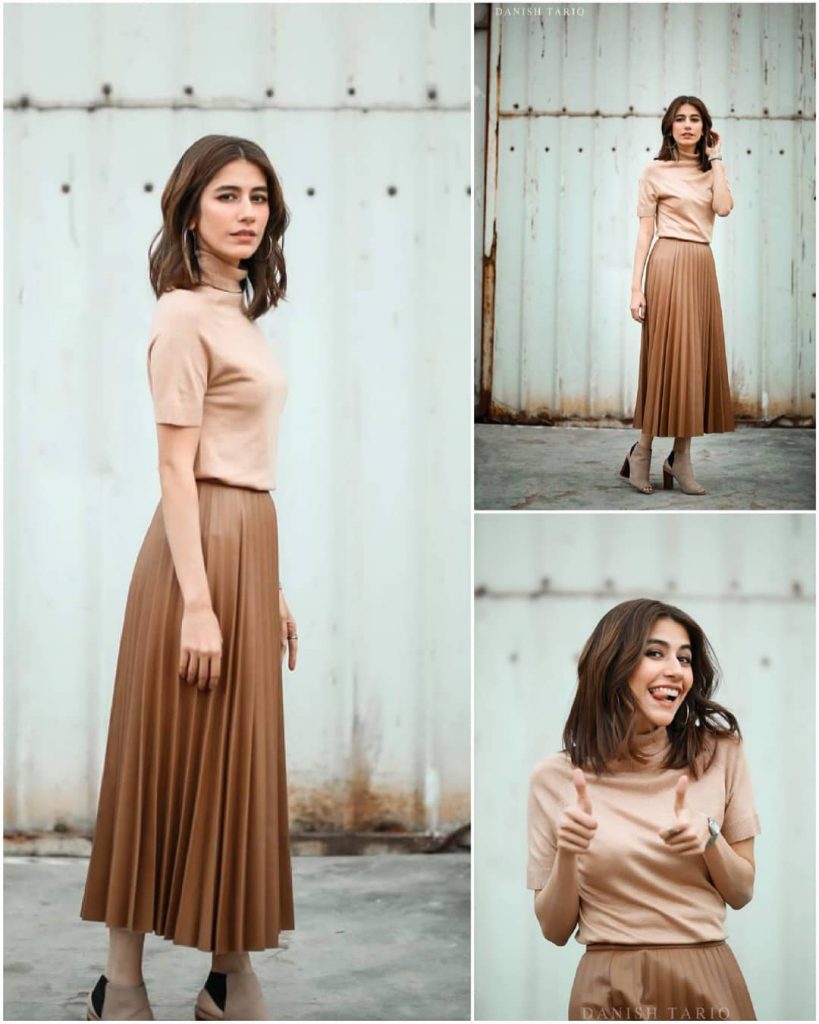 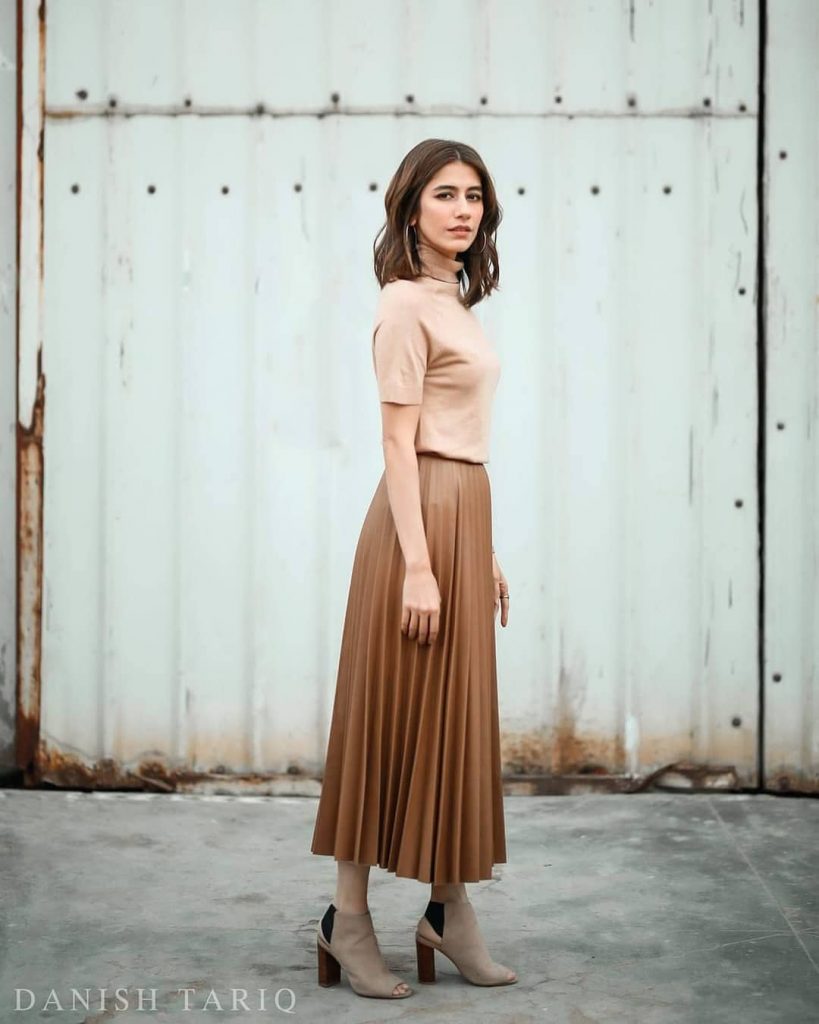 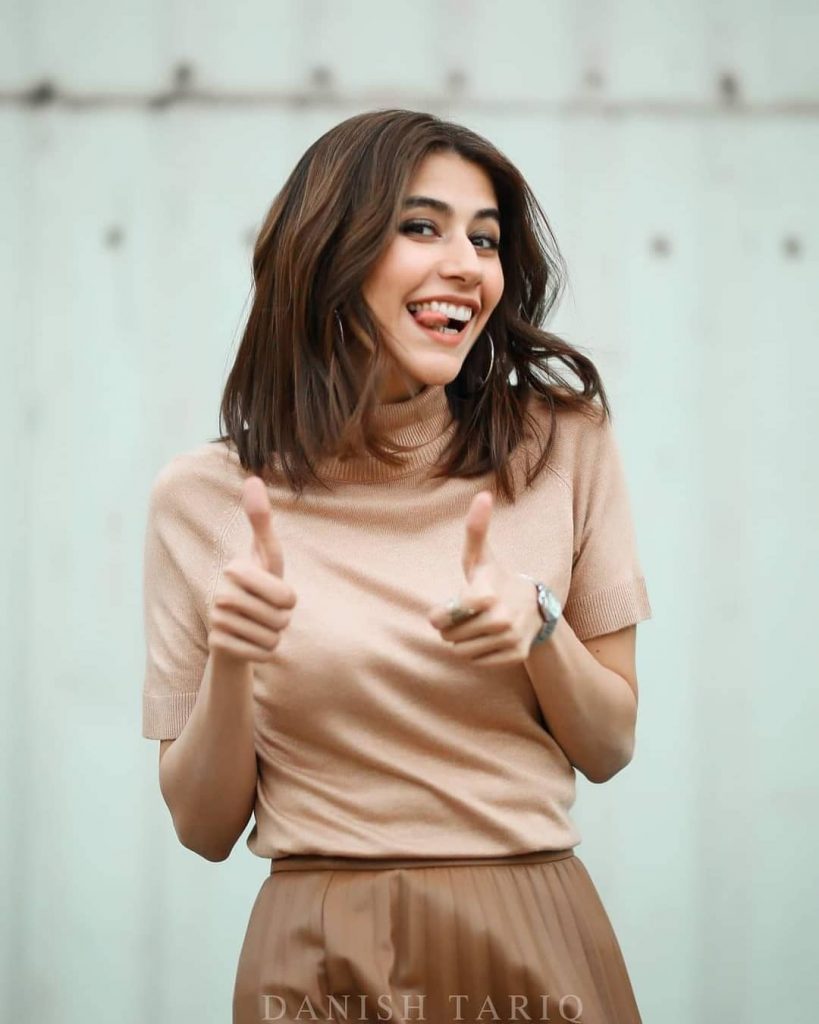 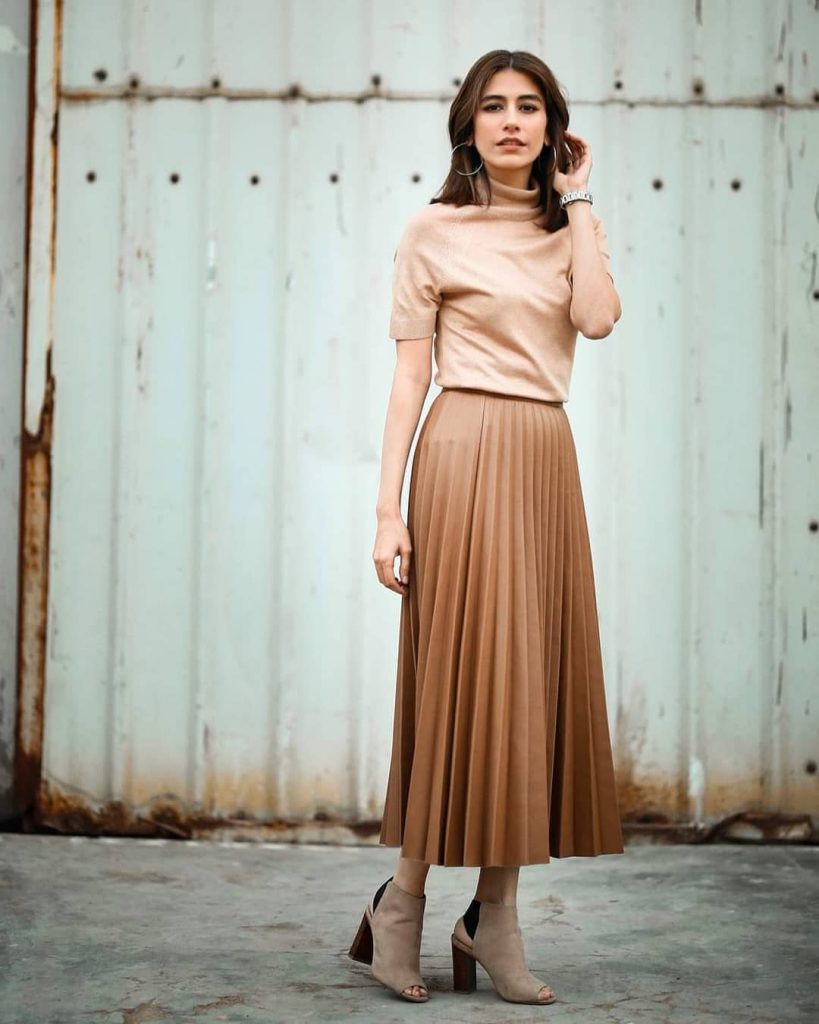 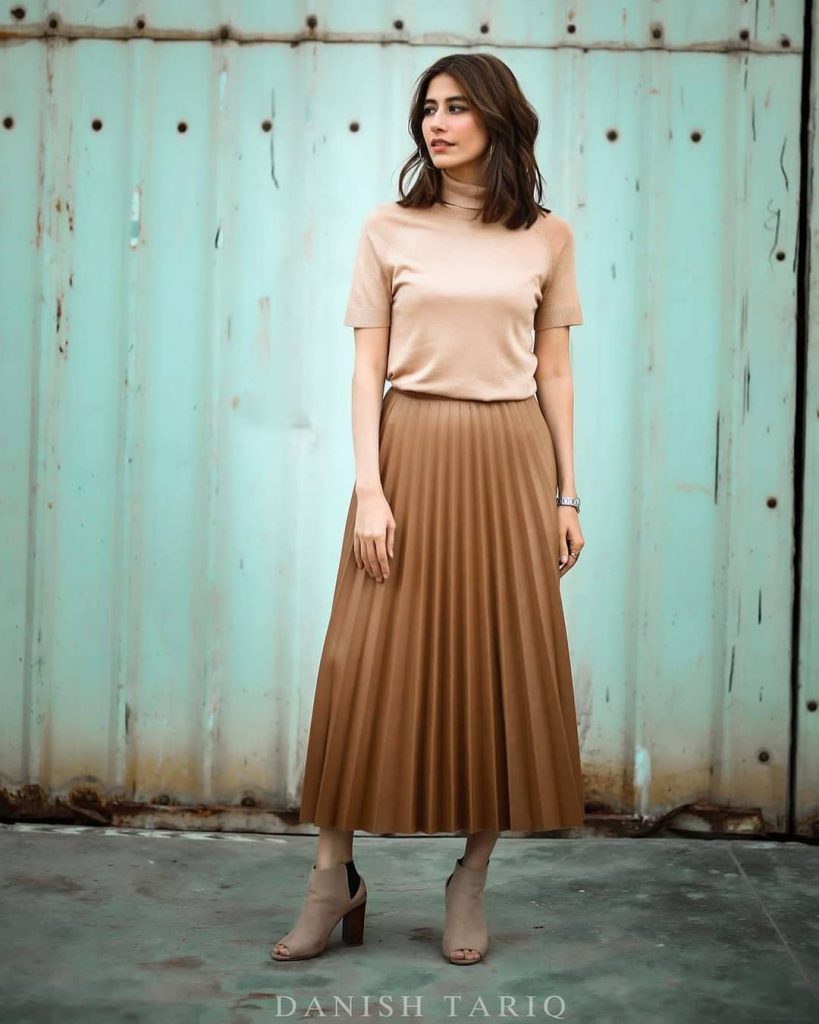 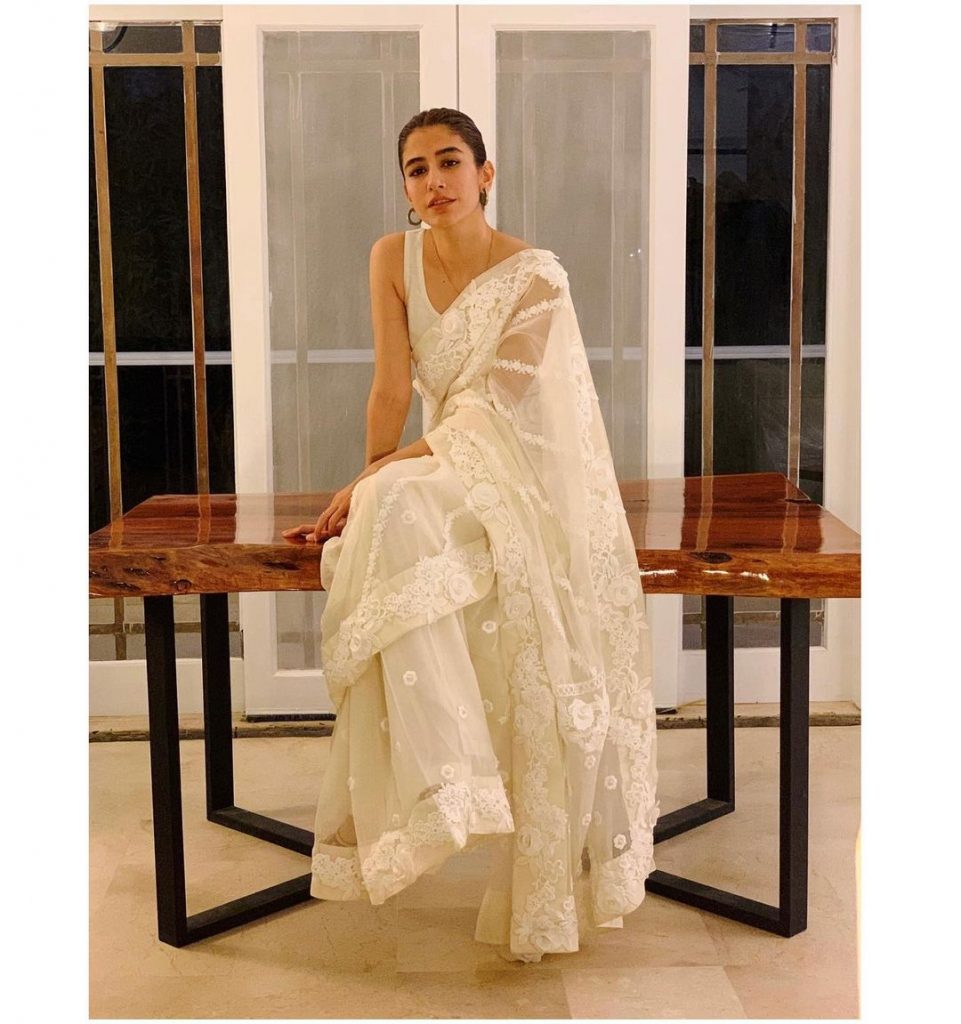