Tabish Hashmi Will No Longer Be A Part Of TBH

Tabish Ahmed Hashim is a famous Pakistani stand-up comedian who has been a part of many famous comedy shows till date. Tabish has a huge fan following due to his amazing sense of humor. Tabish is know for hosting “To be Honest” from a long time but Tabish recently disclosed that he’ll no longer be a part of TBH. 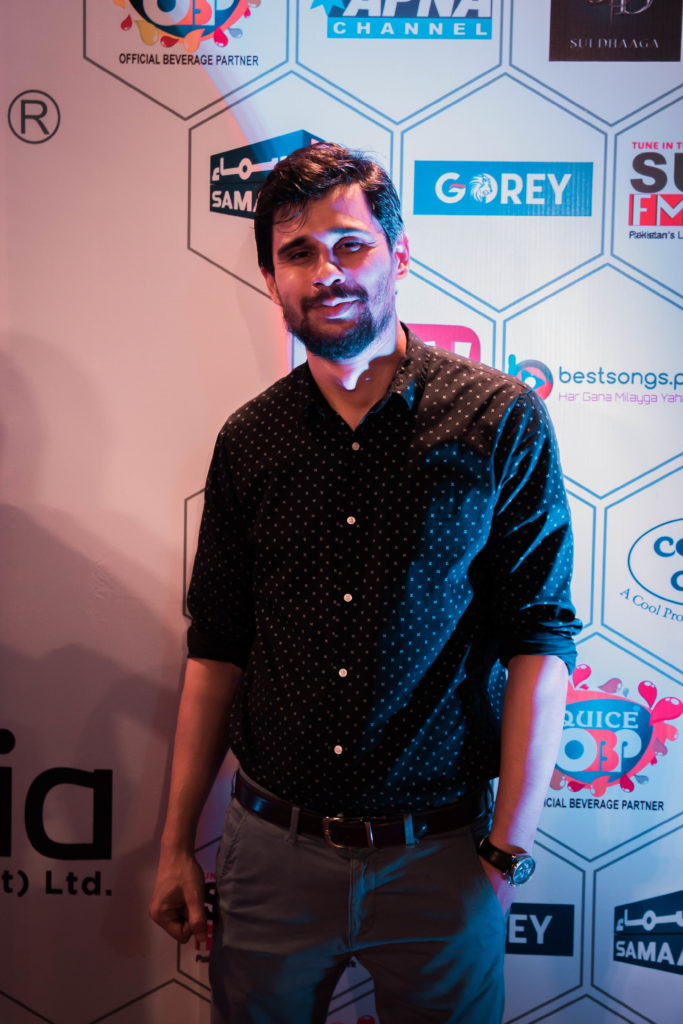 Tabish Hashmi revealed that he’ll be leaving TBH to host a new show on Geo TV. That’s definitely a big leap forward for the comedian. While the rumour mill was speculating that Hashmi would be joining Khabarnaak, he put that claim to rest and said he’ll be hosting a brand new show of his own. 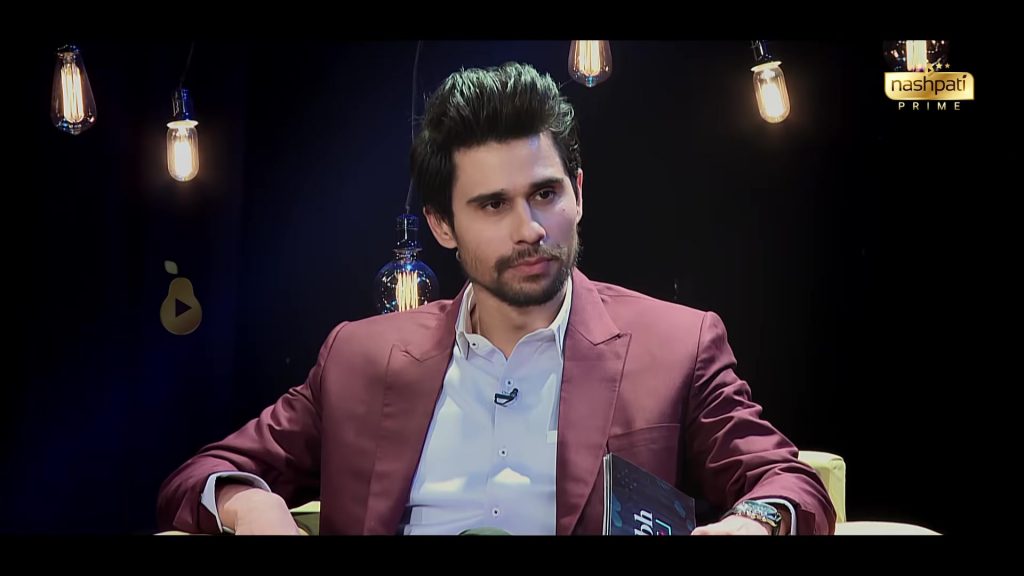 “Yes I’ll be joining Geo TV and leaving TBH,” he said. “It is not going to be Khabarnaak, it’s going to be a brand new show. Unfortunately I can’t reveal too many details about the show at the moment. I’ll be coming to Pakistan in February and reveal more details at that time.”