It Is A Taboo Till It Happens!

We as a nation just have the feelings of disgust, shame and rage inside us right now. It is not wrong to say that we as a society have failed to provide protection to our children and justice to the victims. The murder of innocent Zainab shook the whole nation and all of a sudden the only voice in every social circle was “Justice For Zainab”. 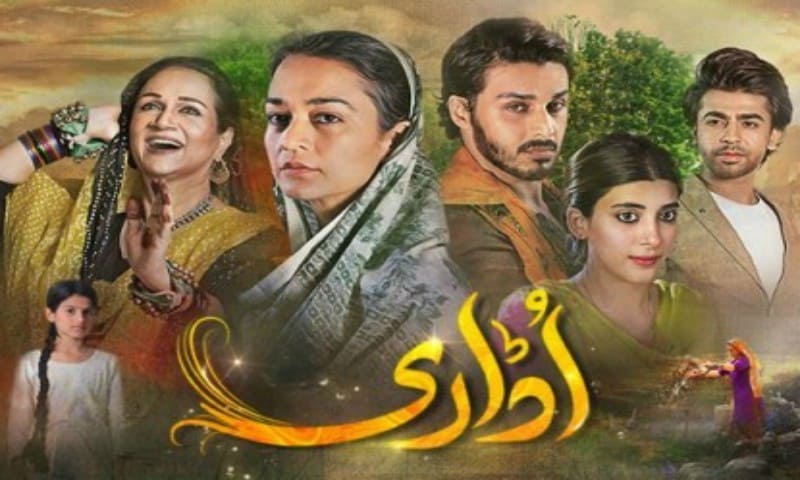 Pakistan is not a country where you can impart sex education or even talk about it. It is such a taboo that now when the circumstances are so outrageous and the environment is so dangerous still if your kids come up and ask you “why Zainab was killed?”, you would still try to avoid the answer. Media is a strong influence on the society. It silently shapes our thoughts and influences us even if we do not realize it. So it can naturally help in imparting awareness about the issues prevailing in society and help change our attitudes towards the victims. But what happens when someone actually tries to talk about it? What happened to Udaari? A drama which bared the true face of society in front of us and showed how such criminals get away with their shameful acts because of strong relations with the system of justice. But were we able to digest the reality shown in fiction easily? NO! We had people who thought it was inappropriate to show an imaginary situation where a little girl was being raped. But we can see the videos and pictures of distorted bodies of young children in reality because that is somehow not inappropriate??? 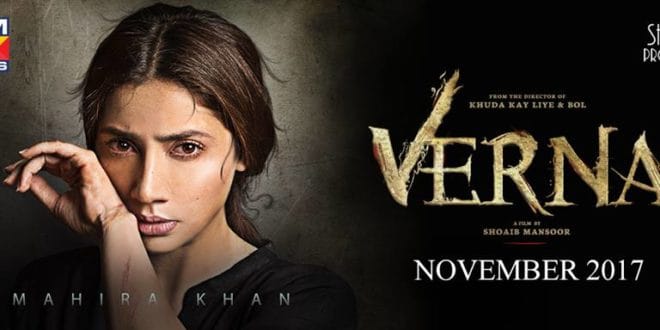 Verna is another project which showed how the system is the one actually protecting the culprit. Despite all its weaknesses, it also showed how we react to a victim who is raped. We try to blame them in some way. Media has shown some concern and we have seen few projects coming out which talked about it. But are they enough? First and foremost, if anyone thinks of making something on a subject other than marriage problems, sister rivalry and the ultimate and biggest problem in Pakistan; shadi ke pehle saal bacha na hona, we ban them. We think it is not appropriate for children to see these things or talk about them. What follows is Mann Mayal and Main Maa Nahin Banna Chahti. Because the society accepts them. 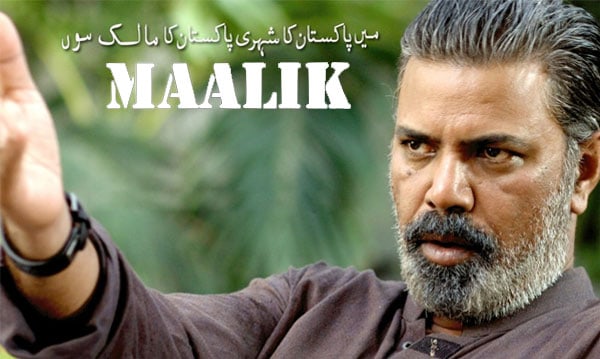 Maalik also portrayed some bitter realities of our system and yes it also got the Pakistani equivalent of Oscars- A BAN! We never ask why are these things being banned? And after the ban is lifted, we go out of curiosity to find those “masalaydaar scenes” which caused the bans. The whole community has woken up for the little Zainab and this lack of sleepiness may last few days. Why we slept after more than 300 children were molested in this same city and their criminals are openly wandering now. We shut our channels then because it was inappropriate to show such things to our children. But I hope this time the realization lasts longer. It is time we show the reality on our media without the hanging swords of bans and talk to our children about it, talk to them before it is too late.

We all know our kids know about stuff they should not know even if we do not accept it, so better off teach them about the deteriorating behaviours of the society too and teach them how to protect themselves. We are a nation where 15 and 16-year-olds are married off and we ask them about having children the first day after marriage. So it will not be wrong if you will start educating your children about abuse. Prevention is better than cure and in cases like ours when the cure is not even available, prevention is the only way. Yes, talking and explaining such things to your children is difficult but it only remains a taboo till it happens to anyone. It is always better safe than sorry. We have to play our roles, be it the media or public because no one wants a Zainab again.

May Allah keep our children safe and may justice be granted to Zainab!