The talented Mehreen Jabbar’s first commercial film is going to release on 25th November 2016. Mehreen is a very hardworking person and her dramas are quite popular among the audience. The way she turns conventional thing into extraordinary piece of work is commendable. As known earlier the film will be featuring Adeel Hussain, Sanam Saeed, Shaz Khan, Hareem Farooq and Ali Kazmi among others.

Today the team of Dobara Phir Se was invited in the morning show of Nida Yasir “Good Morning Pakistan”. Here we are sharing with you the pictures from the show. Sanam Saeed , Ali Kazmi and Adeel Hussain are looking really nice , What do you think?

Pictures from the show. 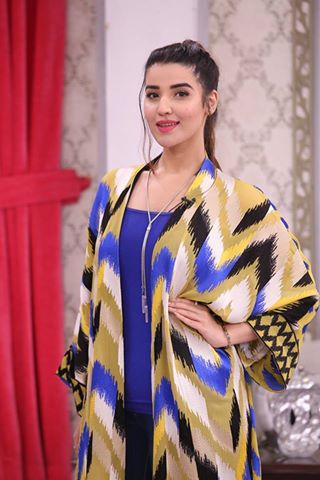 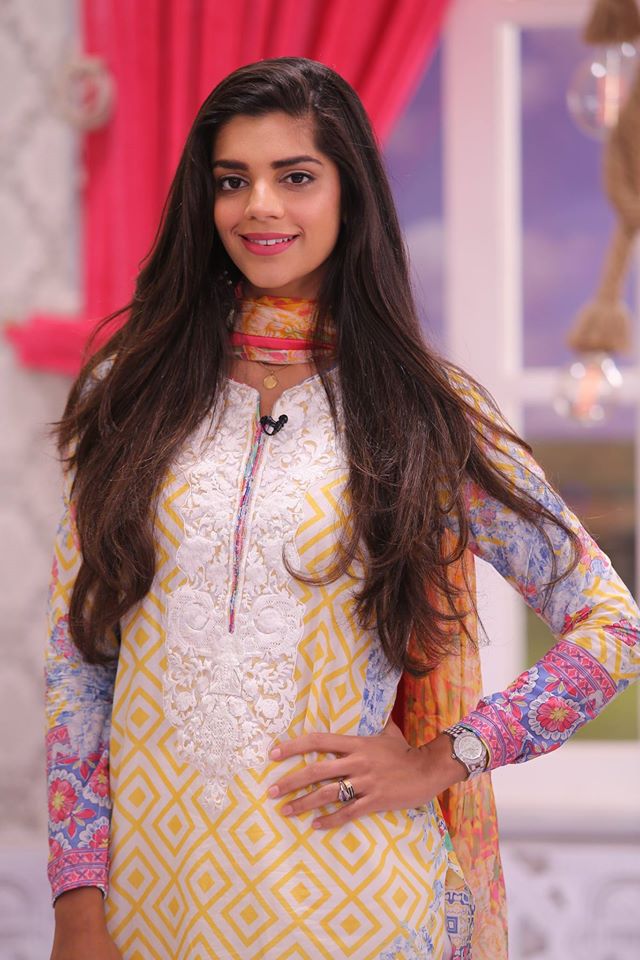 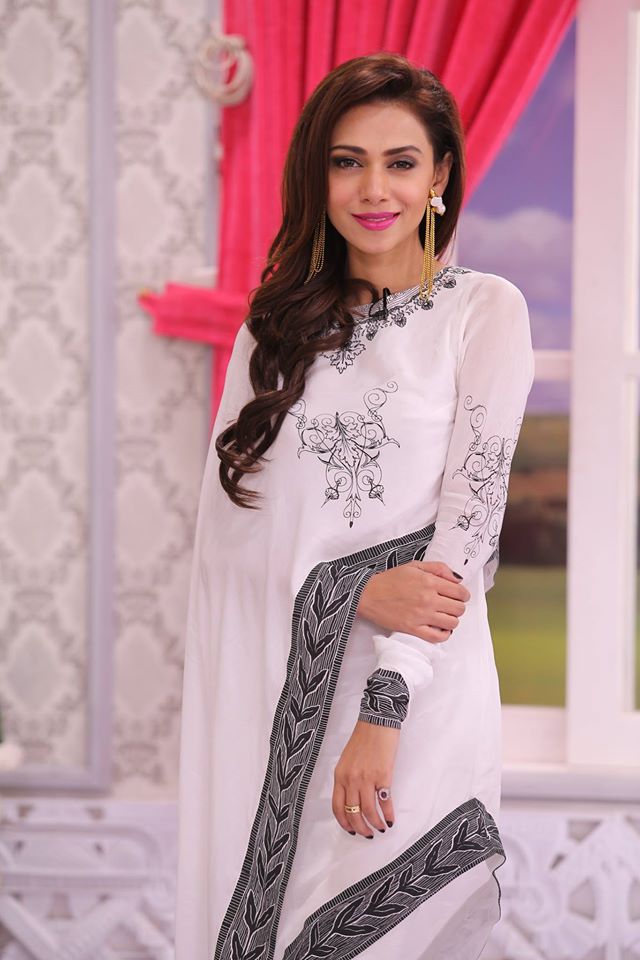 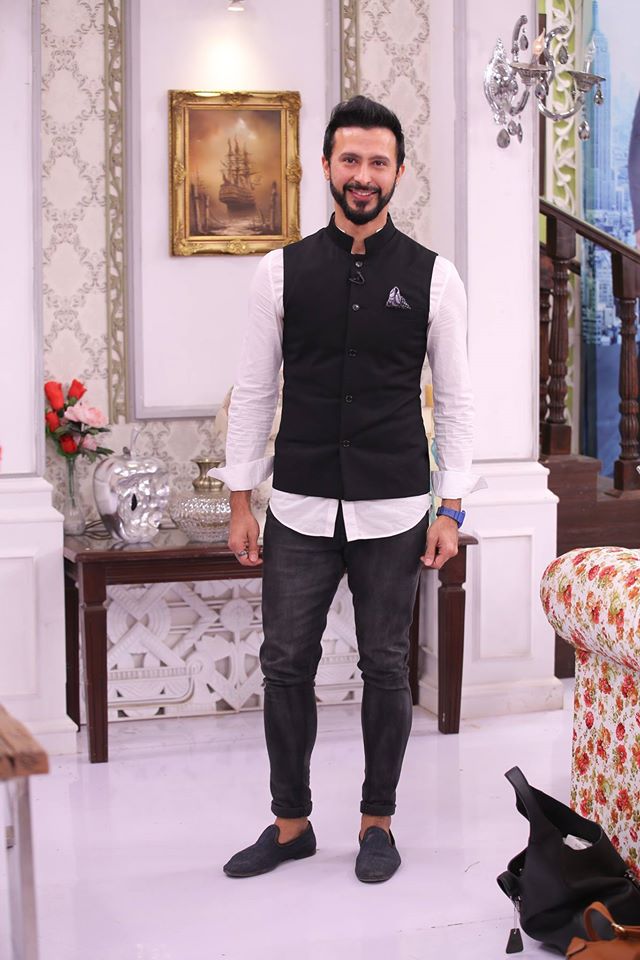 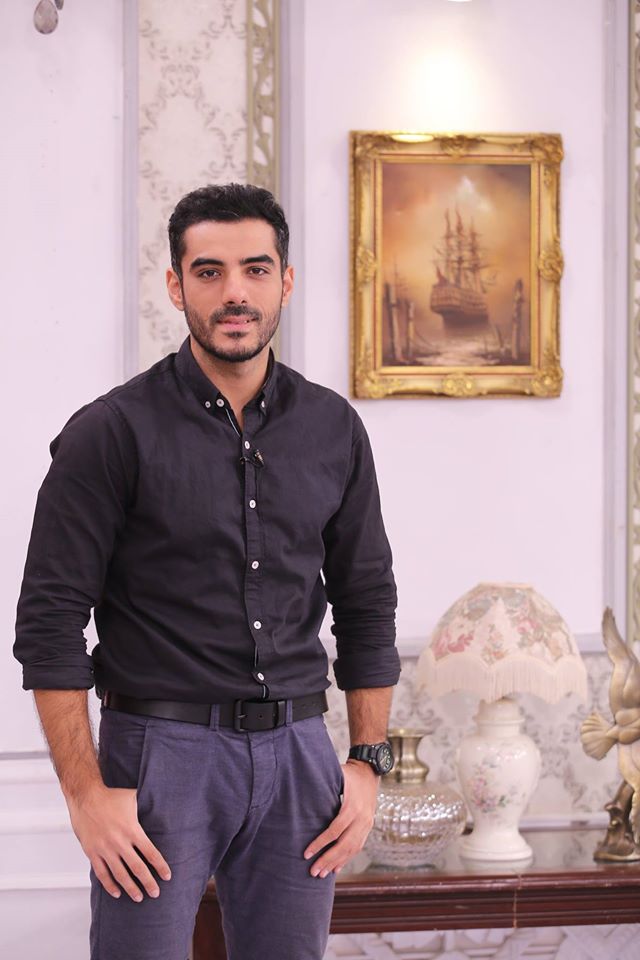 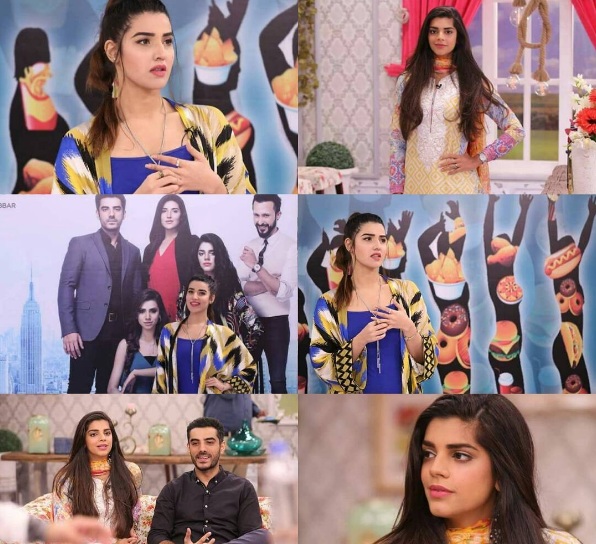 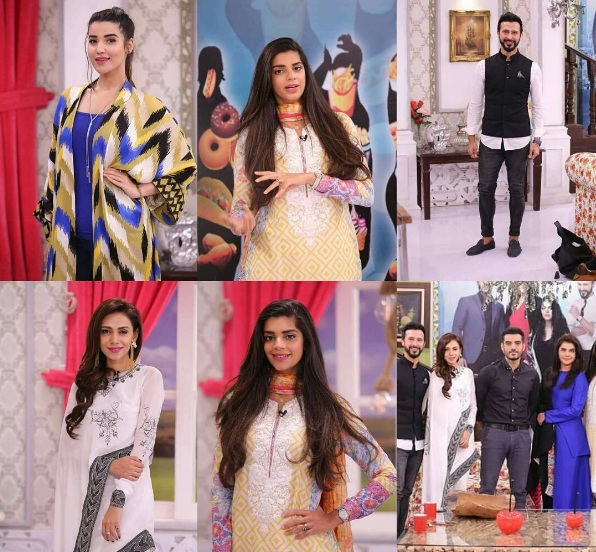