The play which was previously titled as “Yeh Kaisi Mohabat Hai” and it’s title is now finalized as ” Bay Khudi”. The play is featuring Noor Hassand and Indian actress Sara Khan in lead roles, where as the other cast memebers include, Fazila Qazi, Laila Zubairi and others. The play is being produced by the produced by Sana Shahnawaz and the director of the drama is Aabis Raza. 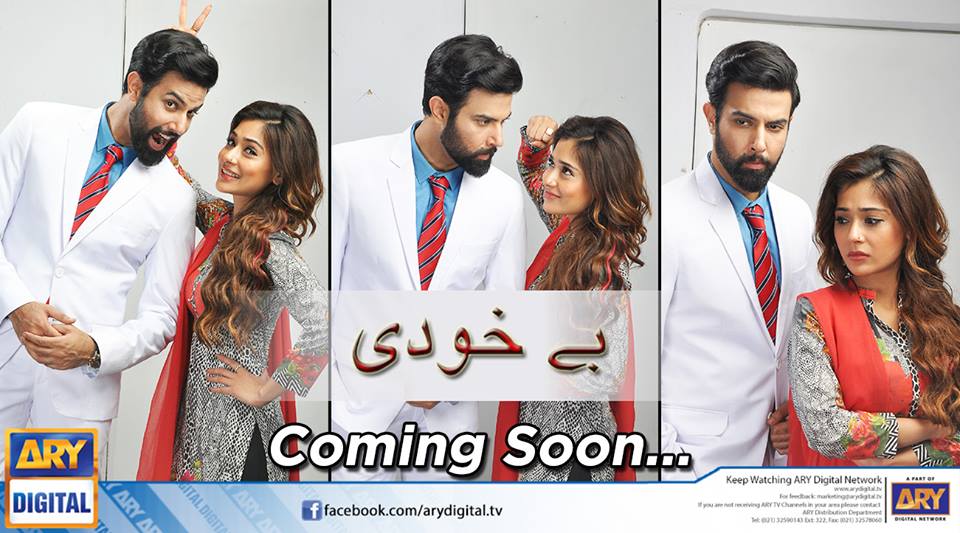 Promo of the play

Teaser of the play