Teaser For Zarrar To Drop On Pakistan Day

Zarrar is a film everyone has been waiting for, for quite a long time since it was announced by Shaan Shahid. ShaanShahidd is playing the lead character and he has also directed the movie. This is going to be an action-packed film based on some true events. The news has been that the film will be released finally this year. 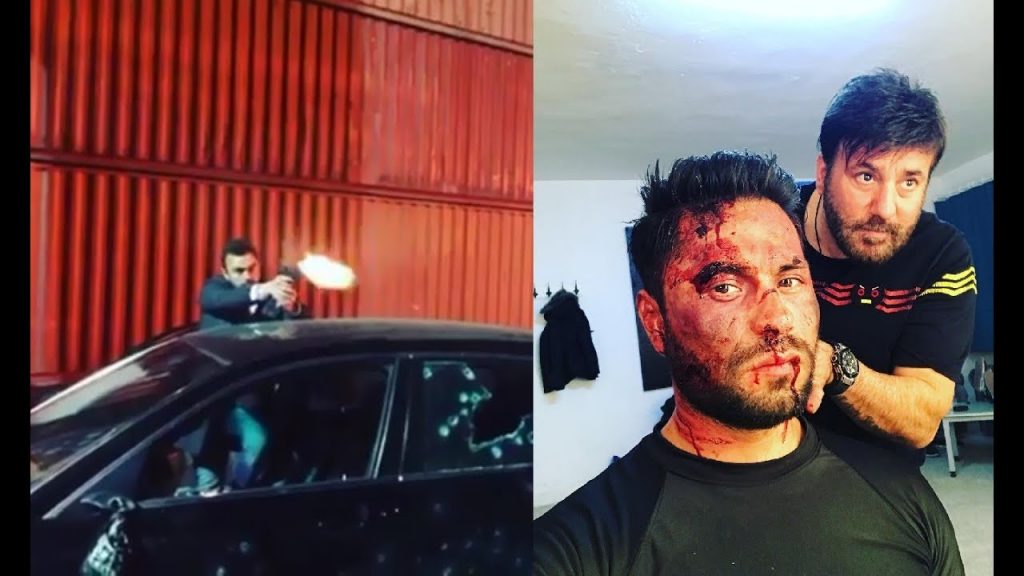 The teaser of Zarrar is about to drop this Pakistan Day. We will again see Shaan performing a role like he did in Waar and may be this is going to be a huge one since the patriotism level is very high in the country due to the on-going tension which started due to our neighbouring country trying to breach the LOC.

Let’s wait and see if Zarrar is going to impress everyone or is it going to look repetitive!