The First look teaser of the upcoming drama serial “Bechaari Qudsia” is out now. Geo entertainment tv has released the first exciting promo of the drama which is about a girl who lies about her identity. The drama has been presented by Electro entertainment and directed by Irfan Aslam. The thrilling story has been written by Irfan Ahmed Shams. 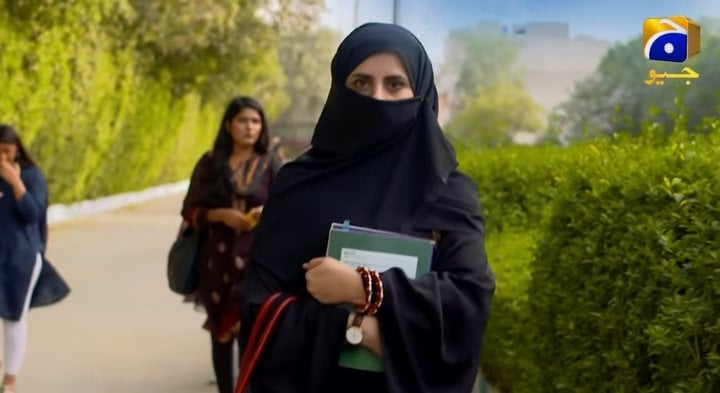 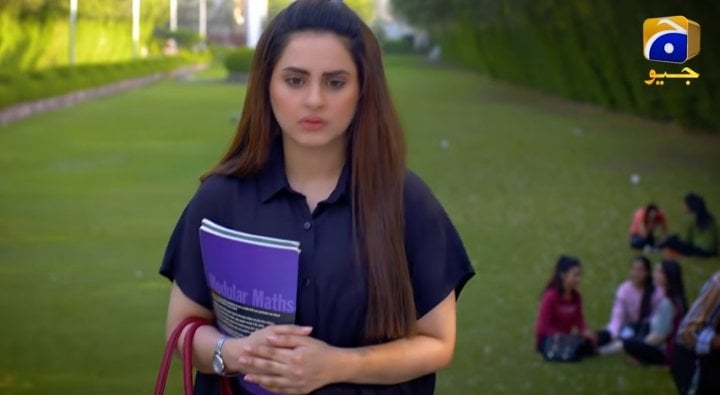 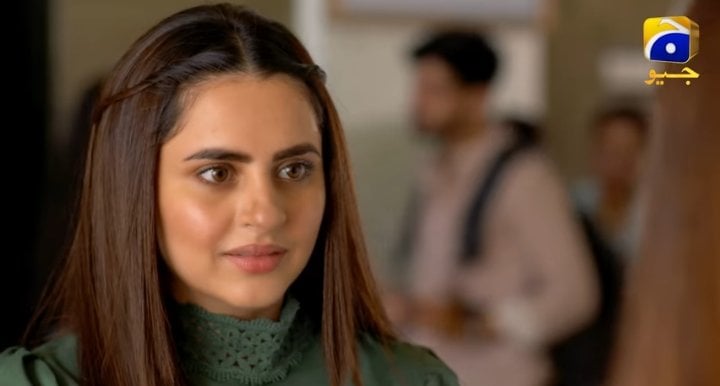 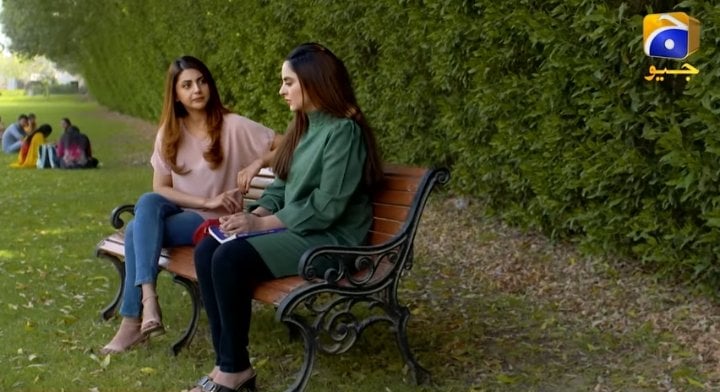 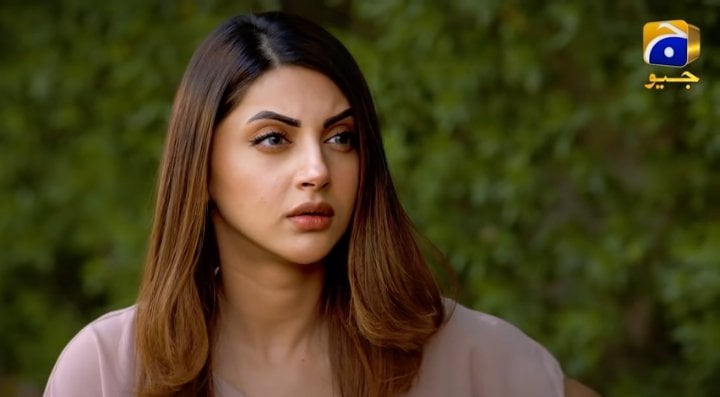 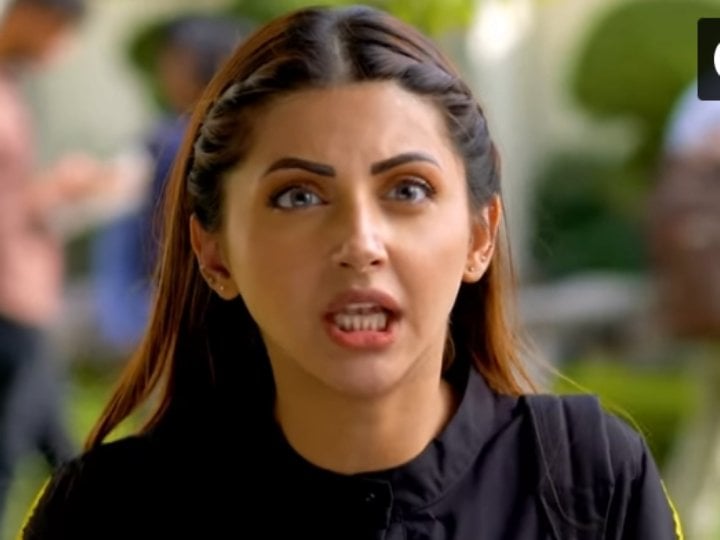 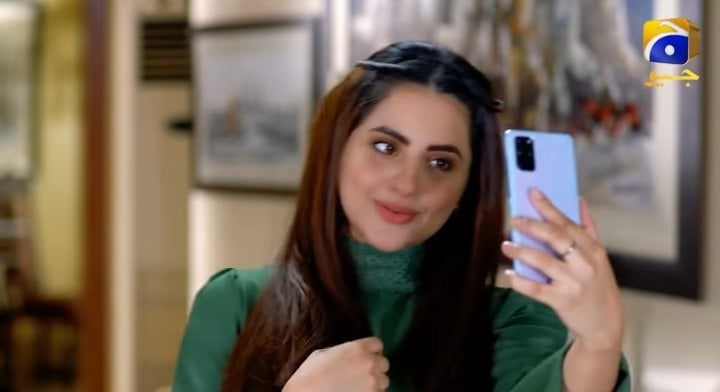 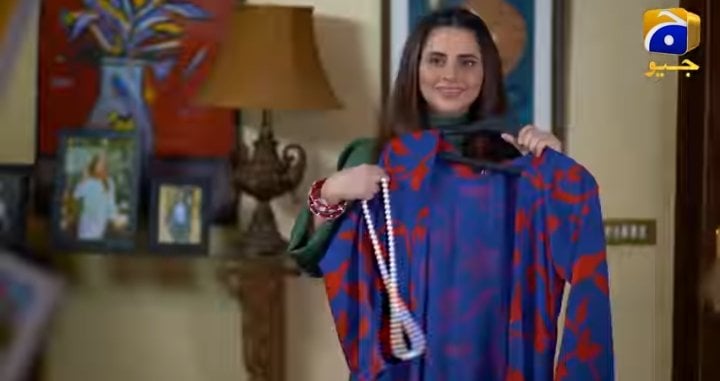 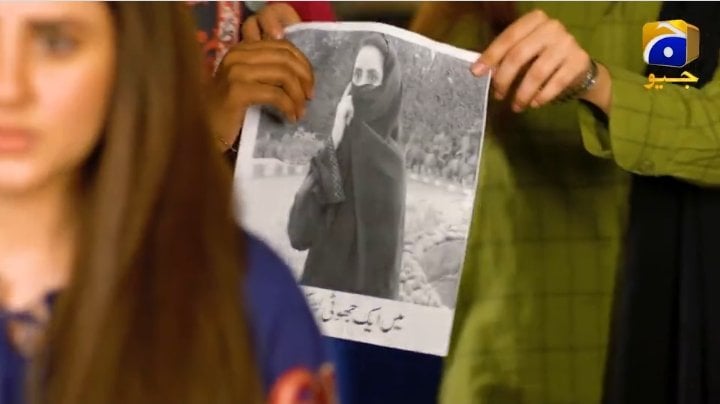 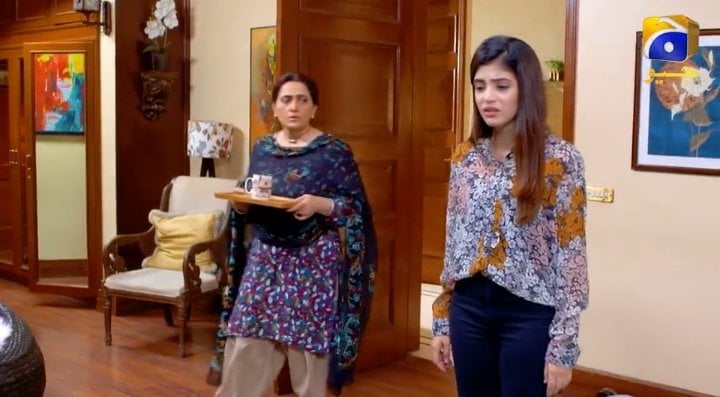 Let’s check out the first look trailer of the drama serial “Bechaari Qudsia” in the link below.