Teasers Of Mashal Khan’s Web Series Are Out

Actress and model Mashal Khan is an emerging star who has starred in drama serials like Suno Chanda, Humdum, and Khaas. She is coming in an unconventional role in the web series Lifafa Daayan which will air on UrduFlix.

The teasers of Mashal Khan’s upcoming web series Lifafa Daayan are out. The teasers are making rounds on social media and people can’t stop talking about it. 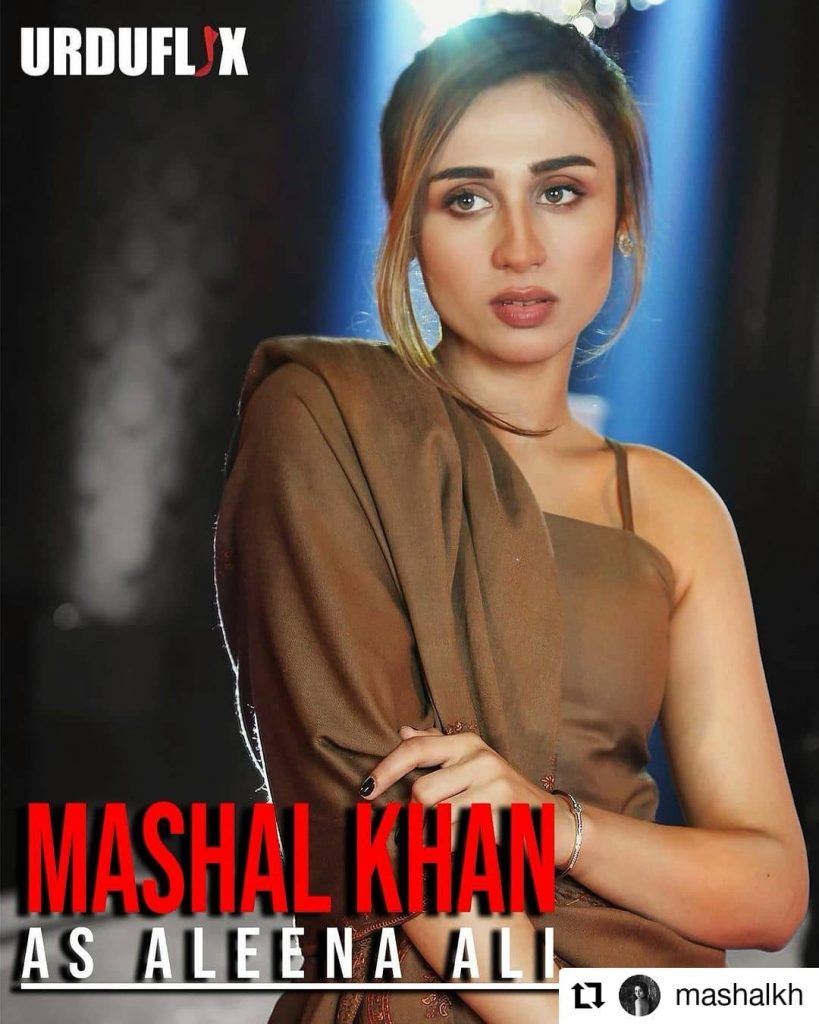 Here are the teasers, check out! 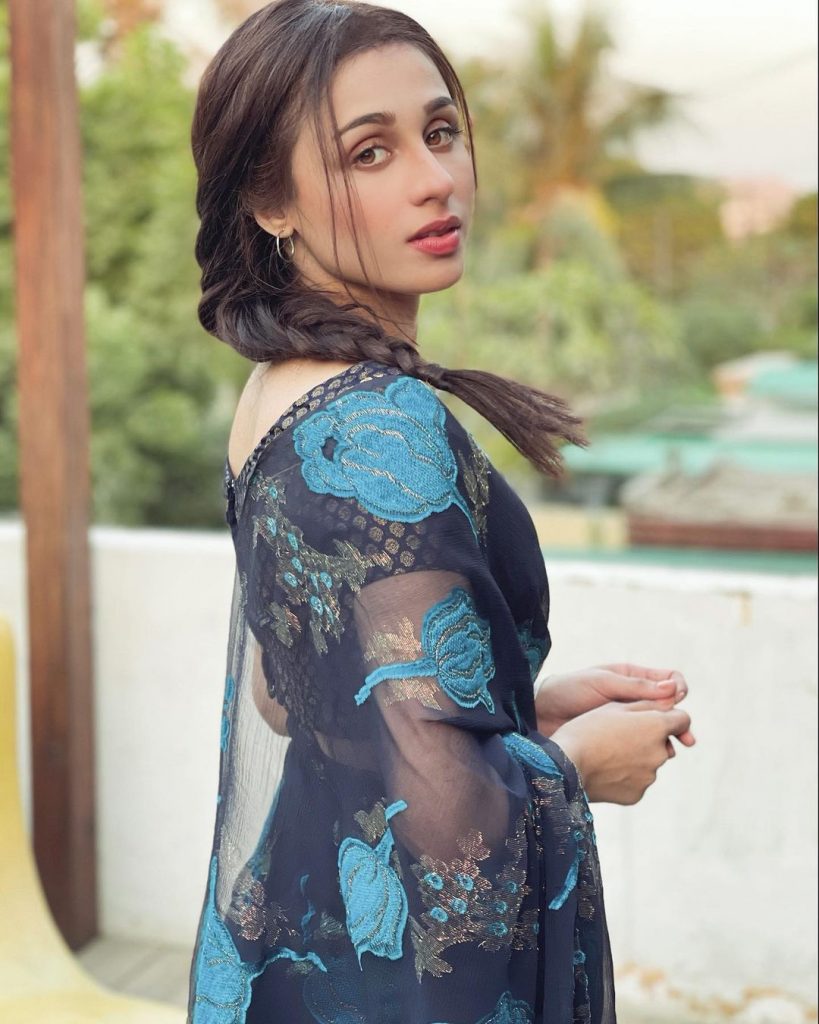 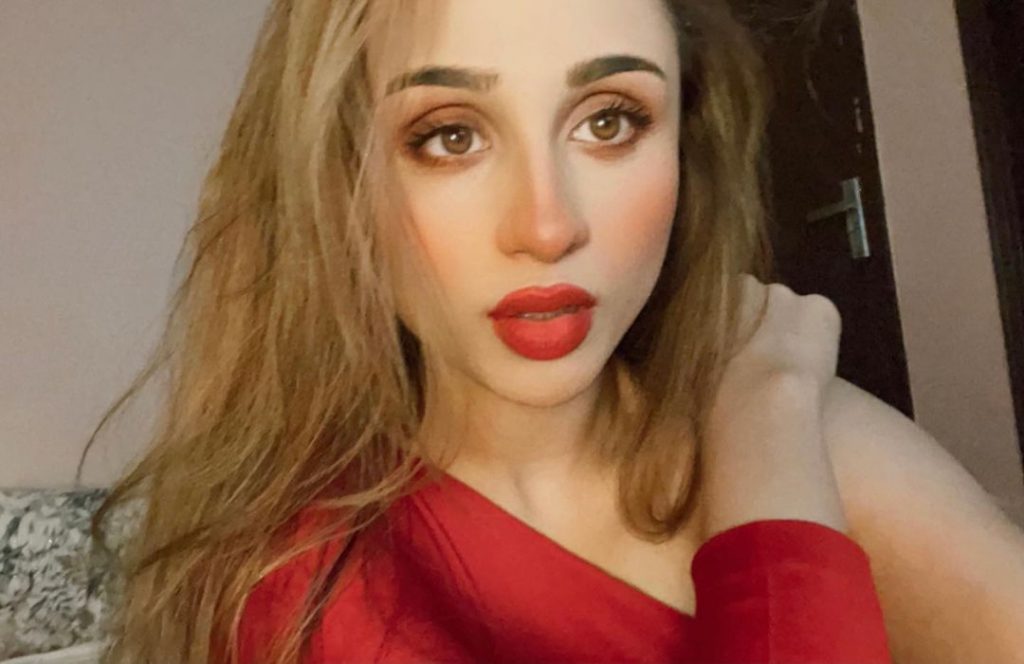 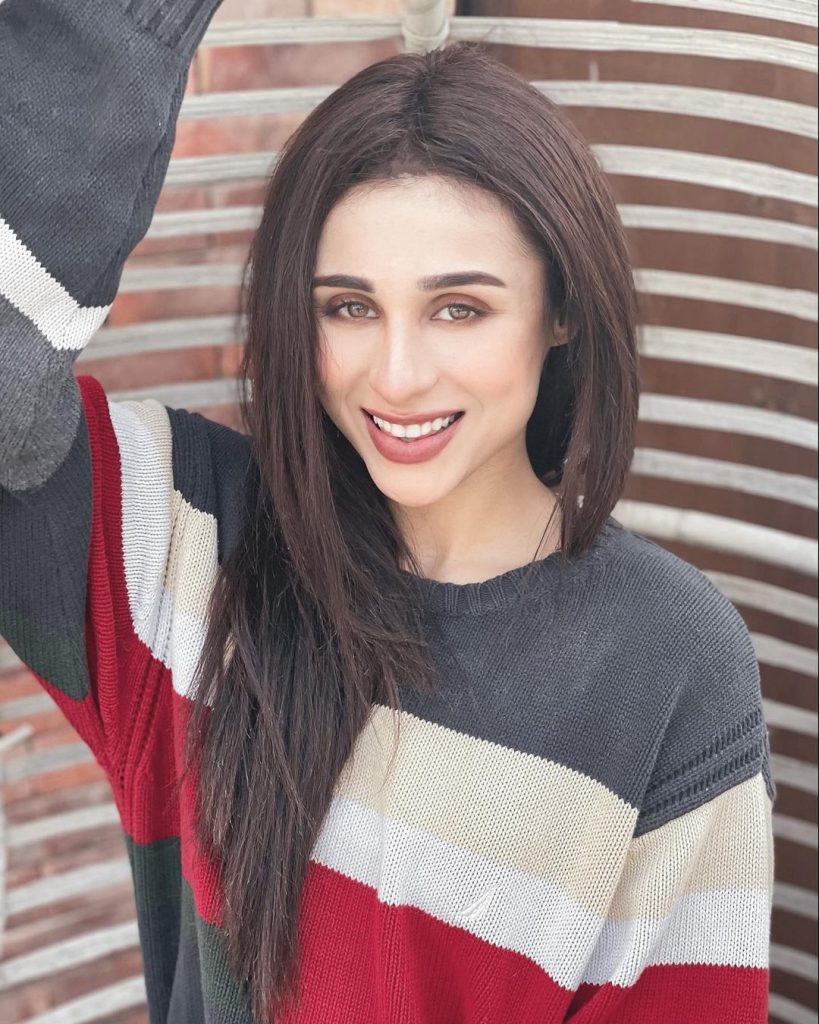 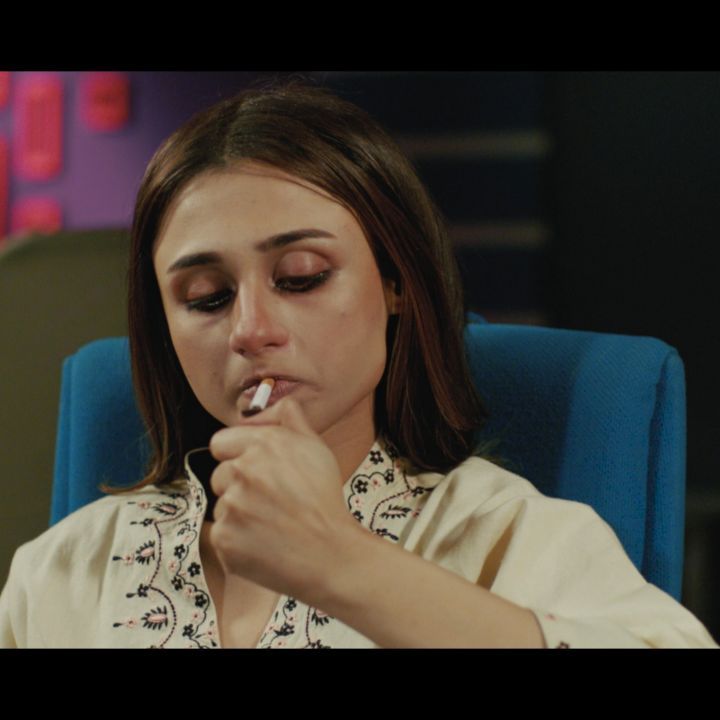