Yesterday, we shared Sanam Baloch’s interview with Dawn Images in which she talked about her upcoming venture Ek Thi Marium, produced and headed by Nina Kashif, directed by Sarmad Khoosat the perfectionist and penned by everyone’s favourite, Umera Ahmed.

Today, some BTS pictures from the sets of Ek Thi Marium were shared with the fans. The tele-film, as mentioned before, follows the life of Marium Mukhtar, the first Pakistani female pilot to sacrifice her life in the line of duty. It will air on Urdu1. Nothing but brilliance can be expected from the team behind the this project. Sanam Baloch spent some time with the cadets at the Air Force Academy to warm up to and adapt to the environment and body language.

Have a look at the BTS pictures: 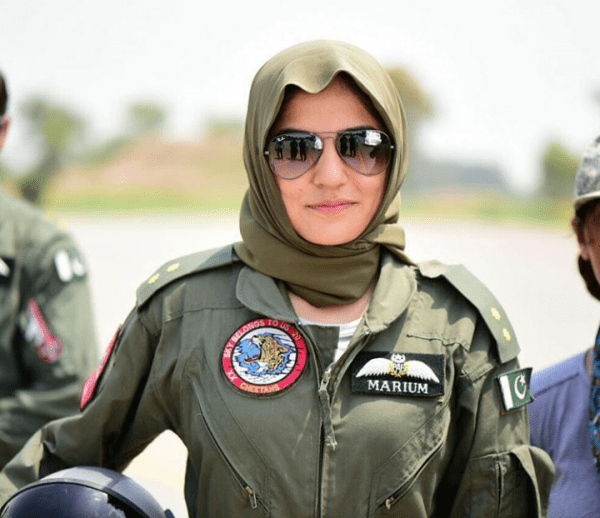 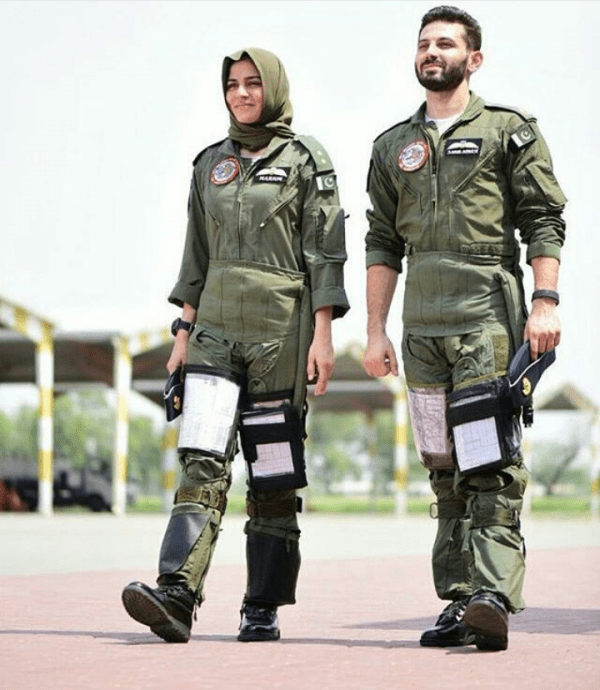 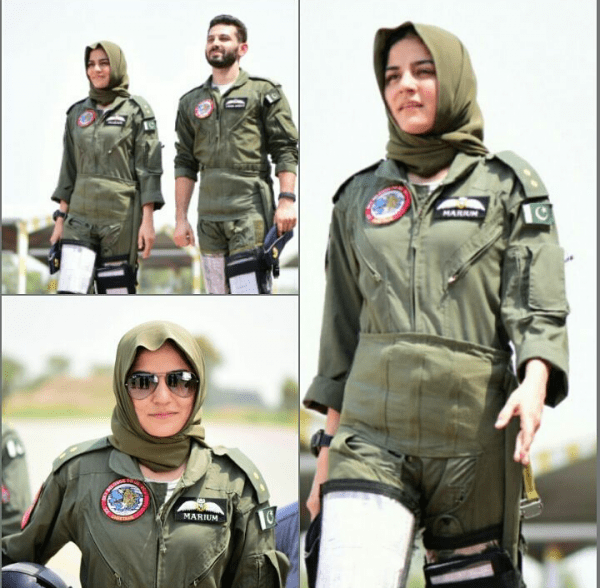