Today, upon recovering his Facebook account, Hamza Ali Abbasi posted a status and the message comes through loud and clear: Mark Zuckerberg cannot define who is and isn’t a terrorist. 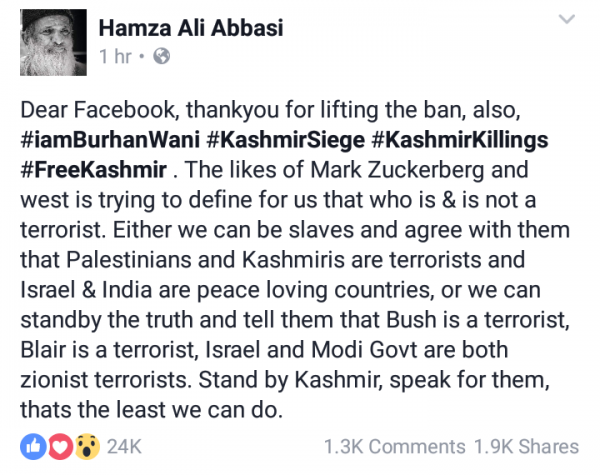 NNothing can stop the actor from speaking out against injustice and oppression. 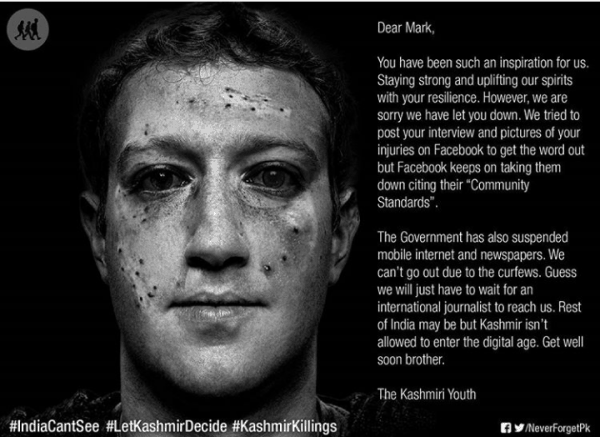