The Audience Want PSL 6 Anthem To Be Sung By Akcent

People are still talking about ‘Groove Mera’ the PSL 6 anthem sung by Naseebo Lal, Aima Baig and Young Stunners and the reactions are still mixed. Our audience wants PSL 6 Anthem to be sung by the famous Akcent. 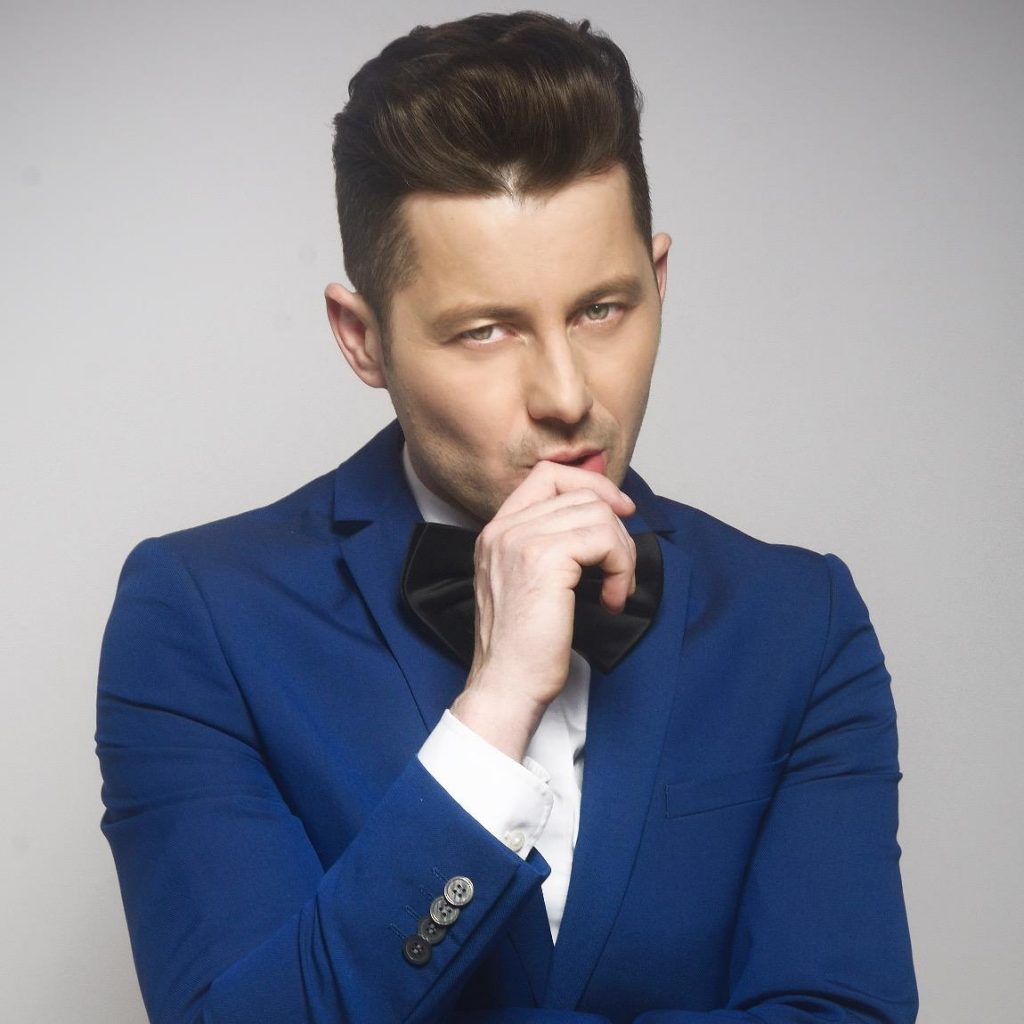 Romanian singer-songwriter Adrian Sînă, who is the frontman for Akcent (the band used to have more members but now they’re just down to one), posted a picture of himself at a YouTube Music event in Europe wearing a Pakistani kurta. People loved his outfit. He paired the black kurta with a black leather jacket, black pants and white sneakers — but that wasn’t all they spoke about in the comment section. Some people began asking Akcent to do the next PSL anthem and his reply to one comment caught everyone’s attention. 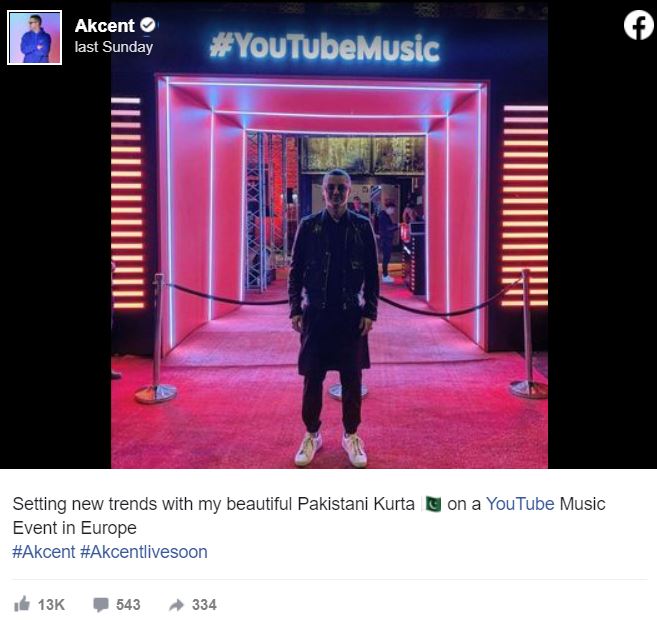 Akcent replied to a fan calling for him to do the next PSL anthem and asked them to start a trend on Twitter with the hashtag #AkcentWeWantPSL6Song and maybe they would make it happen. He then posted about it on Twitter and asked whether he should aim for PSL7 or PSL8. 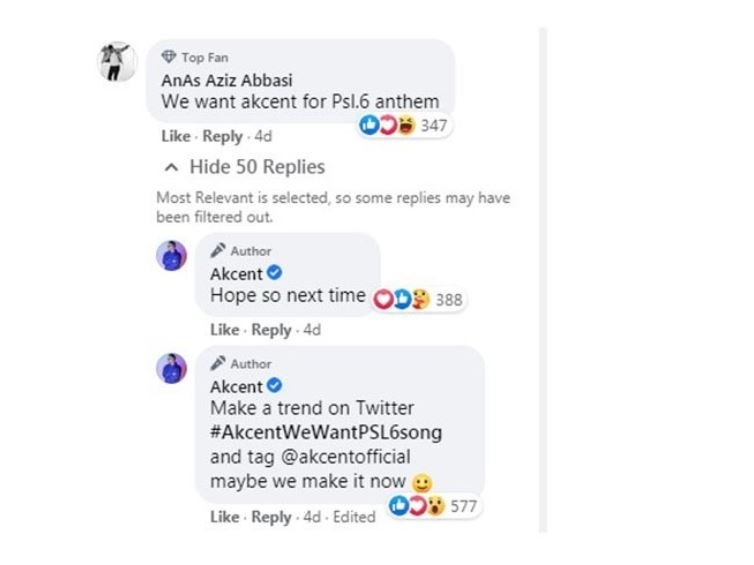 Akcent singing the PSL anthem is not impossible. The band has a lot of popularity in Pakistan and has performed in the country several times. He also posts about Pakistan quite a bit. Like his friendship with former ISPR chief Lieutenant General Asif Ghafoor, or wishing Pakistan a Happy Independence day, or wishing Lahore Qalandars Best Of Luck. 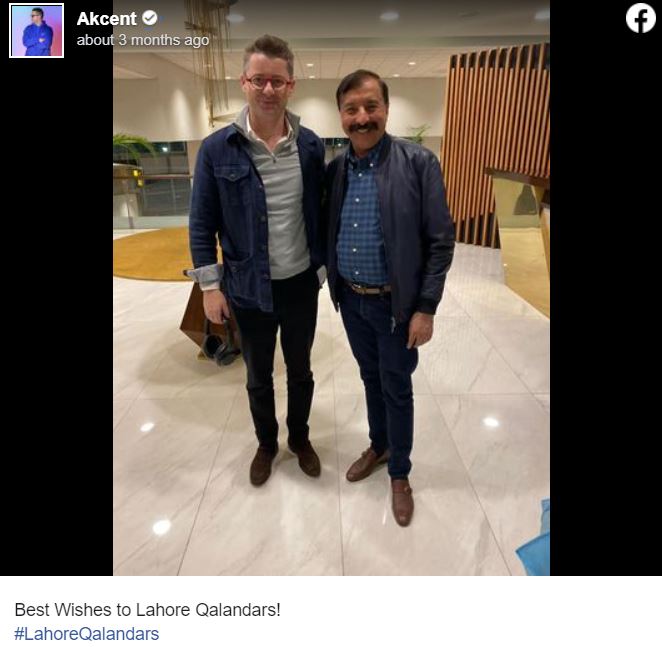 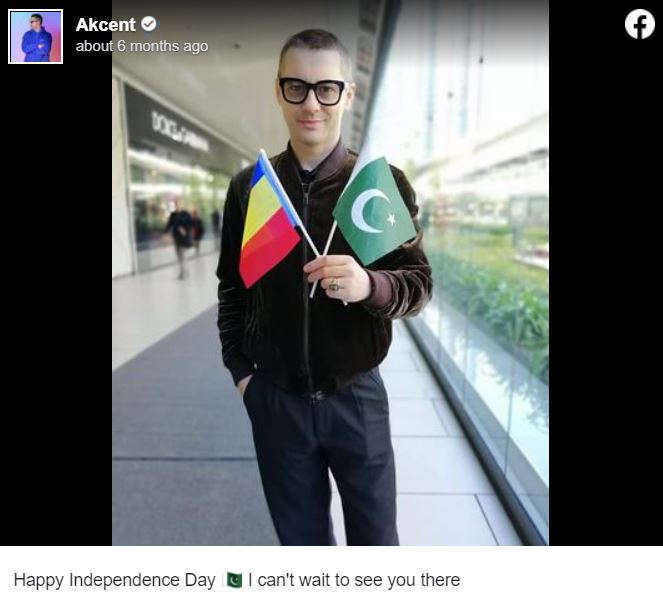 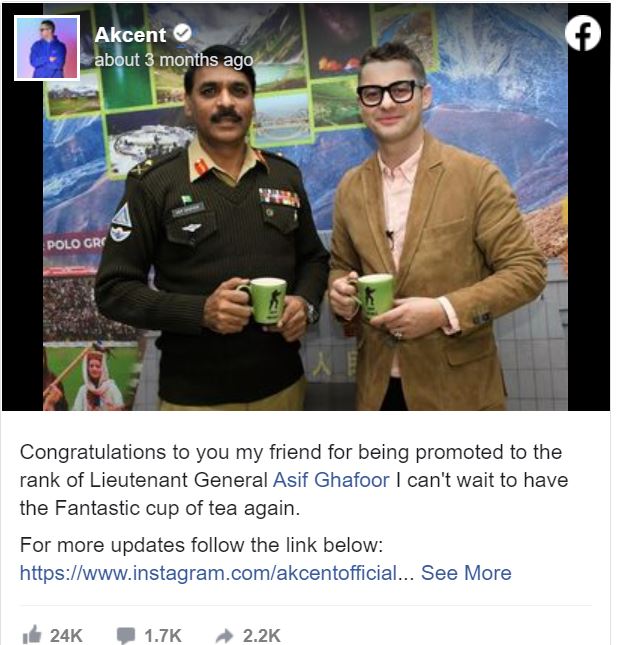