A drama needs a strong storyline and well etched-out characters in order to stand out in the crowd. Also, the right cast which is given the task of translating these characters on screen makes a huge difference too. Sometimes a character which is rather simple becomes extraordinary because the actor playing the role brings out the best in his or her character. At other times the acting skills might not be top-notch all the time but the character is written so well that the viewers find it easy to connect to it even if the dialogue delivery or body language does not fit the bill every now and then. 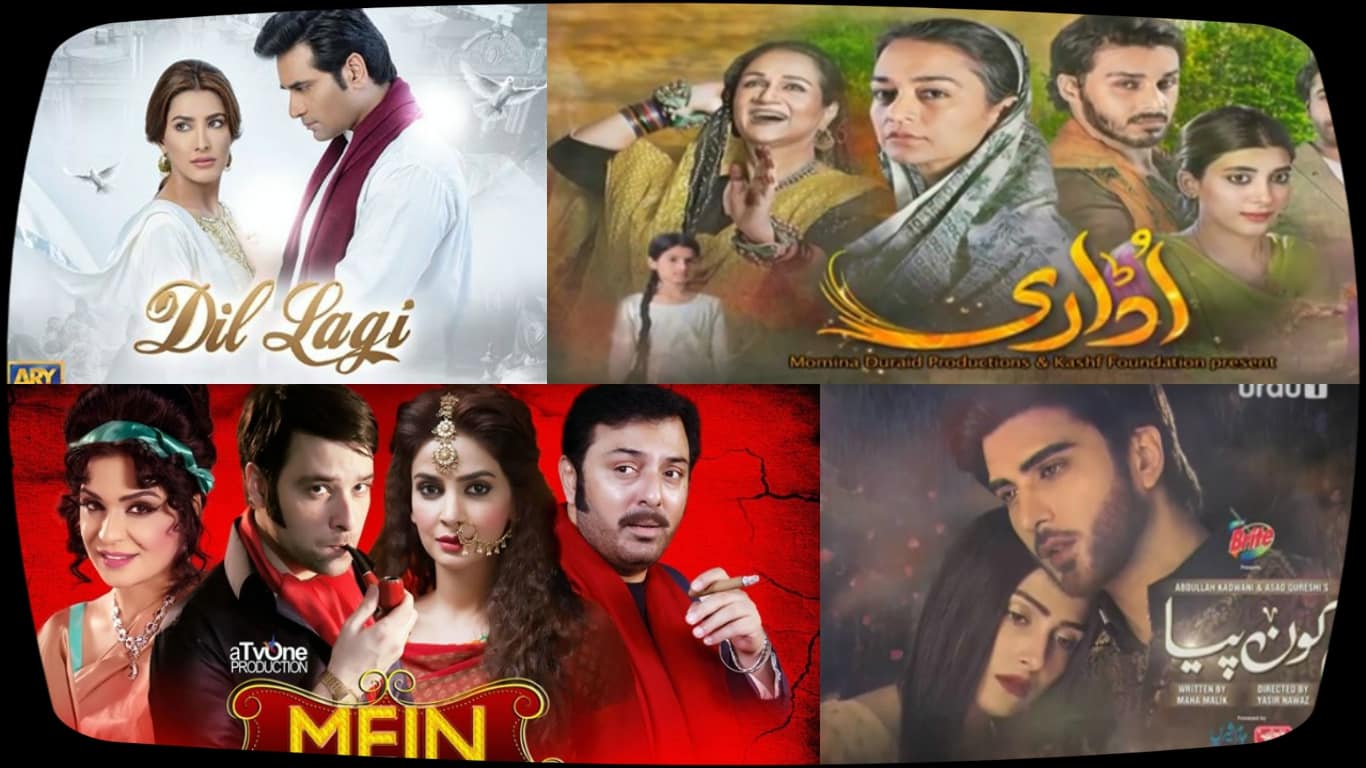 Nowadays many of the writers bank on shortcuts to make their characters attractive. The bechari aurat is the easiest and most commonly used shortcut. Black and white characters are also considered an easy way to gain the sympathies of the viewers or to make them hate a character. What makes an on-screen character truly impressive is firstly when it is not clichéd, secondly it is not one-dimensional and most importantly the viewers should be able to relate to the character. Whether the character is good, bad or grey the motives and personality traits of the character should not confuse the viewers. If a character is unpredictable then that is great but if they do something which is completely opposite to their main personality traits which define that character then the viewers lose interest and feel frustrated.

Out of all the plays I am currently following, here is the list of the characters which can easily be termed as the best!

Mein Sitara is the story of a young girl who is born in a poor family but fate has something completely different planned for her future. Sitara’s character was intriguing and appealing right from the first episode. Her own personality and the relationship she shared with all the other characters has been very well defined from the beginning. Even as a child Sitara was not just another child, she was a misfit in her family and also very stubborn. The reason why Sitara’s character is on top of this list is that it is a unique character and it is one of those rare characters whose journey is shown to the viewers from childhood therefore the viewers understand her character even more. You don’t get to hear how Sitara’s childhood was but you see it on screen. The actress who played the young Sitara was just as phenomenal as Saba Qamar as Sitara. 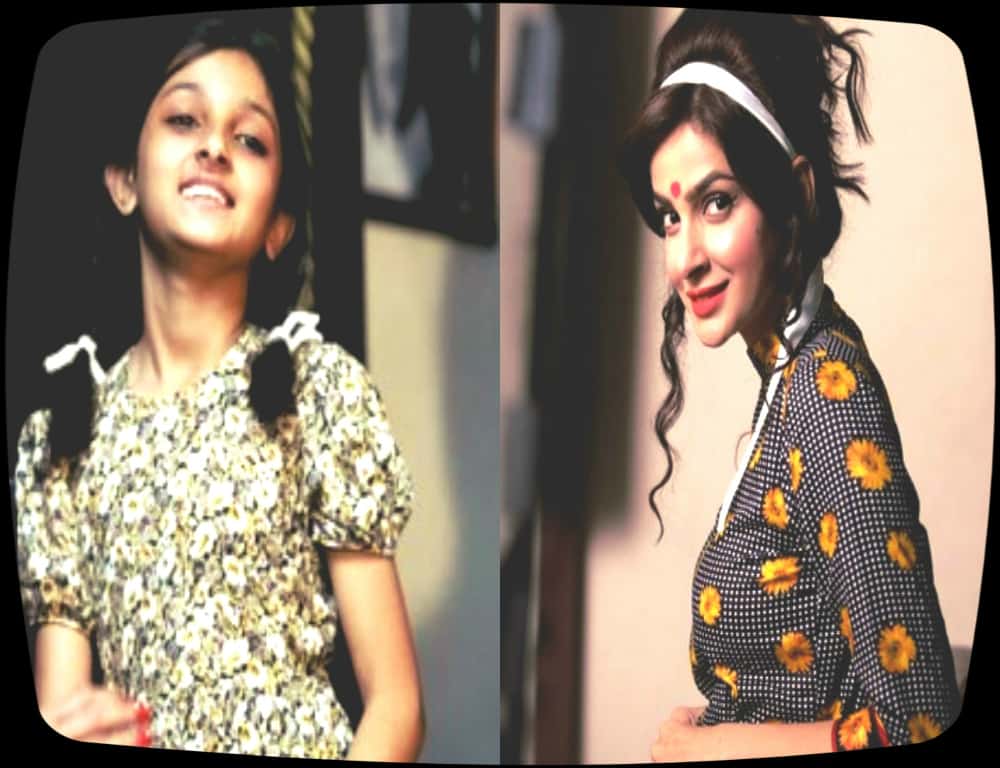 This character holds your attention and makes you look forward to more because it is etched-out impeccably and has been translated on-screen faultlessly. Sitara’s journey and her character both are enthralling.

Imtiaz’s character is all black but the reason why it is in this list is that it is the perfect portrayal of a very ugly face of not just our society but of every such pedophile. Imtiaz’s character helps people understand the mindset behind such heinous crimes and also gives all the right messages to the parents and anyone involved. Firstly, this character shows that a pedophile isn’t always someone who has a bad reputation. Imtiaz has a great reputation, he is respected by all and trusted by everyone too including his wife. Also, it shows how these people use rewards to gain the trust of children and use intimidating tactics after committing the crime to frighten children. 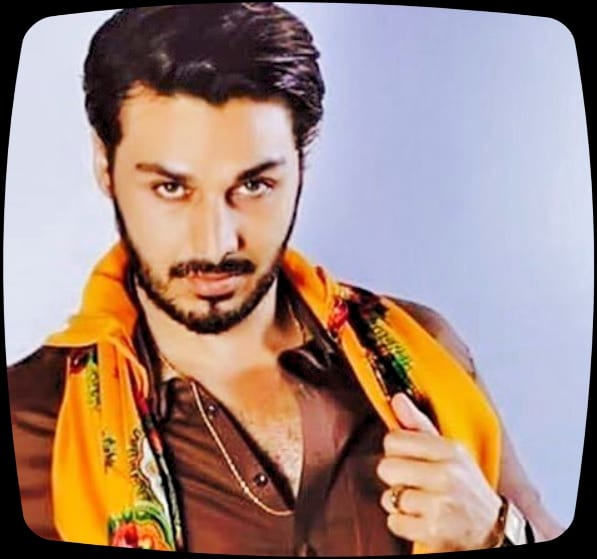 Ahsan Khan has been beyond brilliant as Imtiaz. He makes you forget every other character he has played till date because he owns this character. He said in an interview that he wanted to kill Imtiaz while reading the script but he decided to do this role because he knew it would be noticed.

Sheedan is a breath of fresh air, not because she is funny and loud but because she is self-reliant! There are hardly any women in our dramas who are as independent and strong as Sheedan is. Sheedan relied on her husband for emotional needs only, other than that she can make important decisions, earn money and protect her kids all on her own. Bushra Ansari has proved that she was the perfect choice for playing this character. 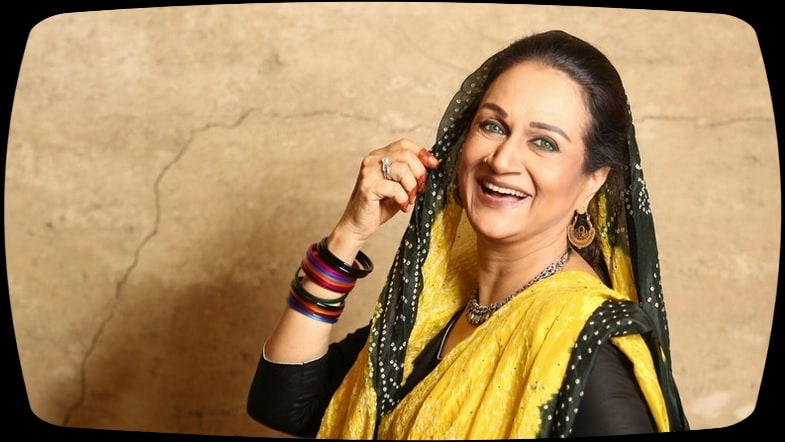 Sheedan is also a role-model as a mother – she believed her daughter and took a stand for her even when the odds were against her. Sheedan is not modern or educated, sometimes she even lacks basic manners but in many ways she is more ‘enlightened’ than many other modern mothers we see in our dramas very often. Bushra Ansari has nailed this character  not only because she is a gifted actress but also because she sings very beautifully too.

Saba Hameed is a versatile actress who always manages to give her best performance in every drama. She also has her own style in every drama which somehow shows her ‘interpretation’ of the character she is performing. Mohid’s mother can be very unreasonable at times but whatever she does, she does it because she wants to protect her children. She is the perfect example of a strong woman who thinks that a woman does not need a man to live a happy life. The way her relationship with her daughter-in-law has been shown is also another reason why she is one of my favorite characters right now; although she clearly has issues with Anmol yet she also has a life!!! She is not shown conspiring all the time to break this marriage which is definitely brand new!! Mohid’s mother is not perfect, she has her flaws but her character is still one-of-a-kind! 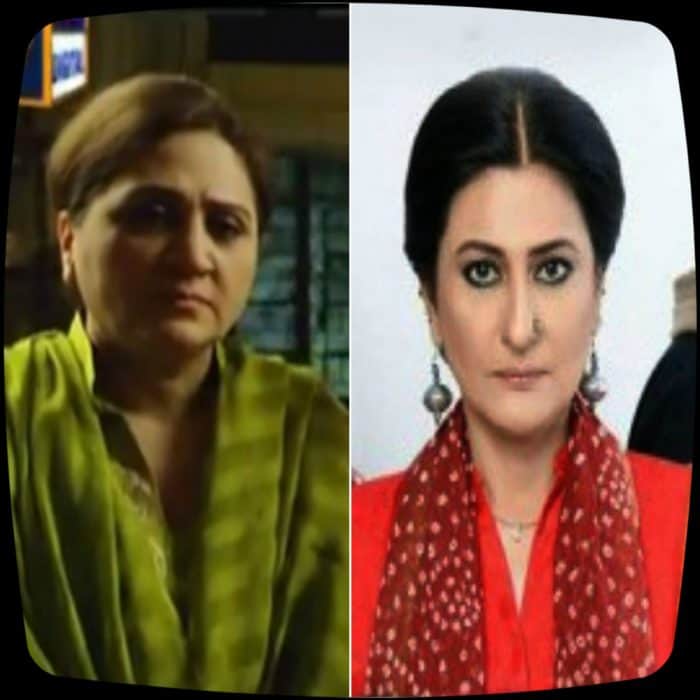 Asma Abbas is playing the character of Anmol’s mother in drama serial Dil Lagi. She is also a remarkable actress who adds a special touch to all the characters she plays. She plays the role of a mother who is somewhat conventional but she has raised two very unconventional and outspoken daughters. Instead of letting these daughters have their way all the time, she knows when to put her foot down. She tells Anmol right from wrong not because she is afraid of what people will say but because she wants the best for her daughters. Her character stands out because generally the mothers in our dramas play second fiddle to the fathers or are completely helpless when they have strong headed daughters.

Drama Serial Tum Kon Piya is definitely not in the same league as the rest of the dramas on the list but so far it has been a decent watch. Imran Abbas is playing the character of Ramish – a character which stands out in a family of stereotypes. Ramish knows how to take a stand for himself and he also believes in loving unconditionally. There are times when Imran Abbas’ acting is not up to the mark but on the whole he is well-suited for this role and the writer deserves credit for creating a levelheaded character which the viewers can relate to. 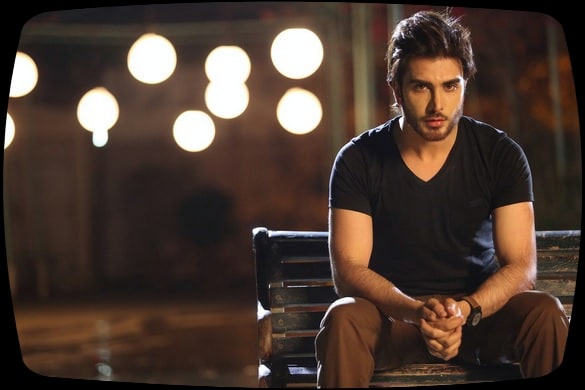 I am sure there are many viewers out there who will have a lot of new names to add to this list, please feel free to do so and also share your reasons for adding these characters to the list!

Looking forward to your feedback.