As it is all known that Saba Qamar is doing a bollywood film with Irfan Khan. The film is titled as “Hindi Medium”.

The film is directed by Saket Chaudhary’s and it is a joint-production of Dinesh Vijan and Bhushan Kumar. The story is a romantic comedy in which the couple from Chandni Chowk wants to be a part of Delhi creme.

The film has started its shooting and we got some pictures for you through Sabar Qamar’s Instagram account. 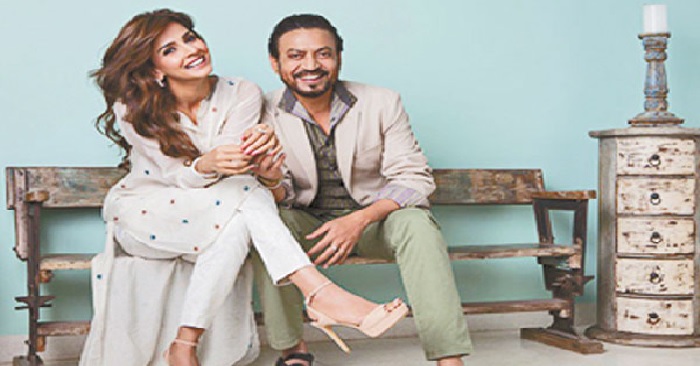 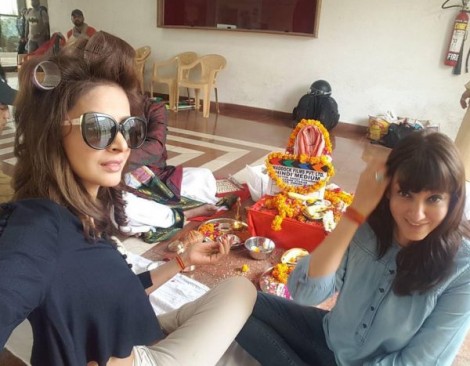 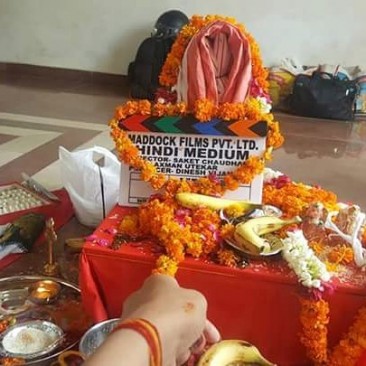 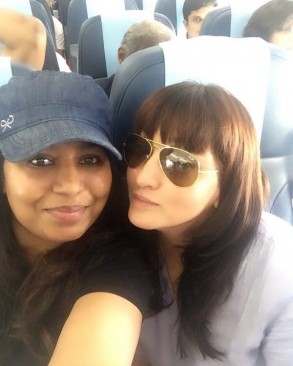 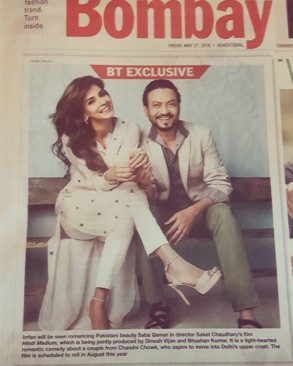 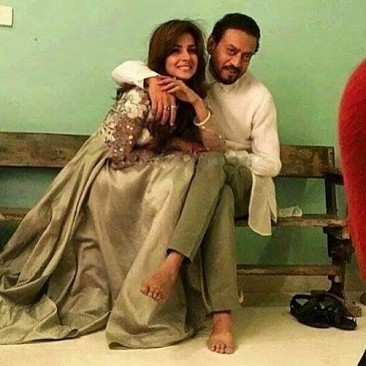 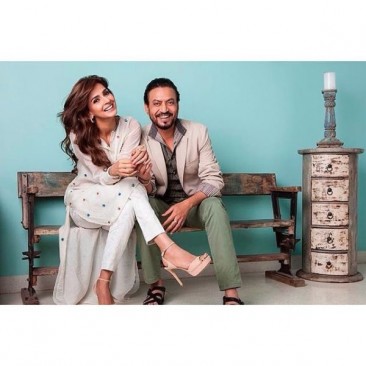