The business of glorifying the dead

I’m ortunately, we have seen quite a few famous deaths recently, ranging from Eidhi sahib to Qandeel Baloch. The one thing that stands out among them all is the glorifying of their personalities after death. Here we will talk about how death changes your perspective, so much so that you are nitpicking about a person some days ago and the news of his or her death changes it altogether. TV shows are conducted in remembrance, social media pages are created in honour and the whole nation suffers a memory loss. 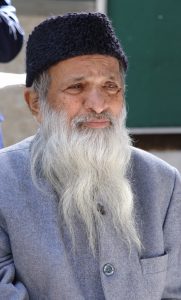 It would be unfair to include Eidhi Sahib here because he belonged to a whole different genre entirely. As it was so clear that none of his actions were for his own benefit, nobody criticised him in life or in death. Maybe some did about the use of money that ppl donate or about his religious beliefs but they were so few and far between. 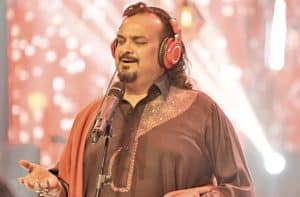 Now let’s talk about Amjad Sabri. His friendliness is legendary, so he hardly had any enemies per se. But his social, political and spiritual views were brought to debate many times. After his death, it became common knowledge that he was receiving death threats, makes you wonder why a man with one of the biggest janazas the city had ever seen, never provided with any security. Why are all of us so separate? He was popular enough to have program after program dedicated to his memory, yet not famous enough for some personal security. 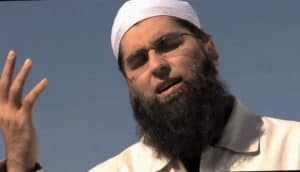 Talking about Junaid Jamshed, the one person whose voice has ruled the media after his death, was never given any importance when accused of blasphemy. He was left alone to beg forgiveness. A mufti from Zimbabwe had made a speech regarding his innocence but no one from our mainstream media had supported him openly. Not one religious scholar, not one TV show host, nobody. He was criticised widely in his life and commended openly only after his death. Such is the irony. 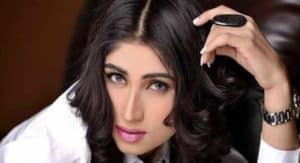 The most glaring example of all this is Qandeel Baloch. It is one thing to discuss or comment on what she was posting for public to see, and another one entirely to dig into her past and bring out all the skeletons from her closet. I still remember her apologising to an anchor over not telling that she had married once and had a boy. Who said she was bound to explain any of this.

Now that there are pages in her memory and an upcoming movie about her life, makes you wonder what would or would not have happened if she was not being given that much attention for all the wrong reasons.