The drama “King” is back to the apology game!

It is clear from the title who we are talking about. Yes none other than Sahir Lodhi. As everyone is aware how he insulted a girl on his show and tried to portray how patriotic he is and he is the only person in Pakistan who loves Quaid e Azam Muhammad Ali Jinnah. But as the full video of the girl’s speech got viral on social media he got what he always gets “BACKLASH”! 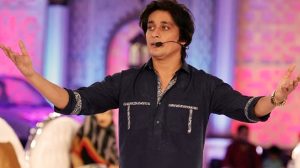 Well now the host had to look out for some Raasta to get out of this. So now he has apologized to the girl on his show. He showed the video on his show and told the audience ke bhai maine to maafi bhi maangi aur dil jui bhi ki bacchi ki! 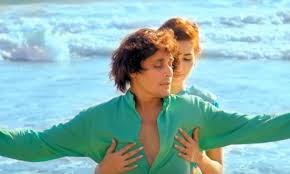 Will the audience fall for the apology stunt? He wishes! Check out the video of masoom parinda apologizing to the girl!