The Turkish show Ertugrul has not exclusively been a hit in Pakistan, also the Urdu dubbed version has earned record breaking views on YouTube. 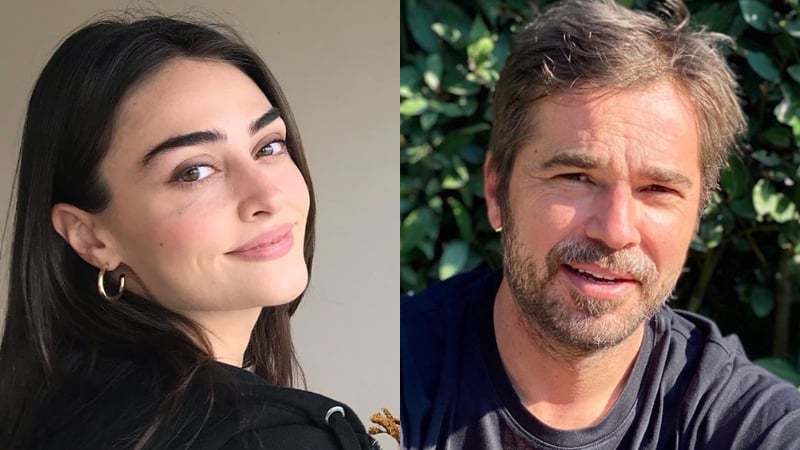 This news didn’t go unnoticed by the cast of the hit  series so they couldn’t avoid expressing gratitude toward their Pakistani fans and made sure to send lots of affection their way! 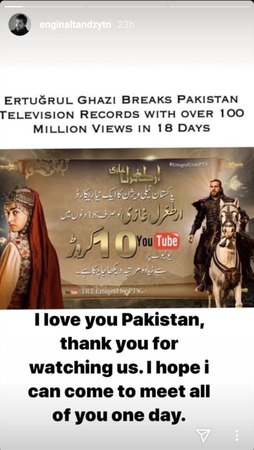 Engin Altan Düzyatan who plays the lead role of Ertugrul additionally shared the cheerful news, saying thanks to everybody in Pakistan for their overwhelming response and expressed desire to visit Pakistan. While Esra aso known as Halima has already signed contracts in Pakistan.

#EnginAltanDüzyatan would happily work in Pakistani Dramas and Films, said in a recent interview. The actor also has a special message for all his Pakistani fans. Which Pakistani actress you would love to watch opposite him in any Pakistani project? . . . . #ertugrul #HalimeSultan #esrabilgiç #ErtugrulGhazi #PTV #ErtugrulGazi #PakistaniCelebrities #PakistaniDrama #Lollywood #EntertainmentPopcorn

A post shared by Entertainment popcorn (@entertainment_popcorn_offical) on Aug 1, 2020 at 10:59am PDT

He also sent out heartiest Eid wishes to all his followers this Eid ul Adha. 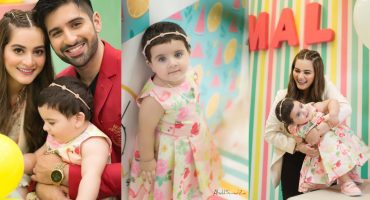