Fahad Mustafa is no stranger to the showbiz industry; in fact, he is one of the most popular actors that the Pakistani entertainment industry has to offer. Over the years, Fahad Mustafa has leveled up his stardom and has made his place in the top ranks of Lollywood. The Jeeto Pakistan host has starred in numerous dramas before moving on to performing in movies. Mustafa’s cinema career consists of local hit movies such as Na Maloom Afrad, Jawani Phir Nahi Anni 2, Load Wedding, Mah e Mir, 3 Bahadur franchise, and Actor-In-Law alongside Om Puri. 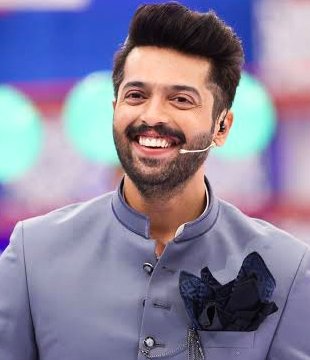 We all know the present Fahad Mustafa and his present work that has won our hearts. We have listed down the top ten dramas of the handsome hunk that are a must-watch. 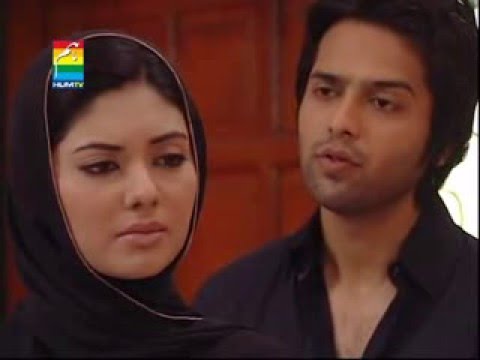 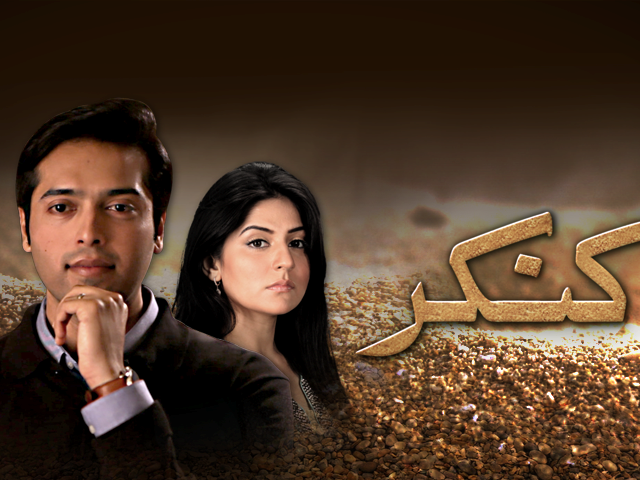 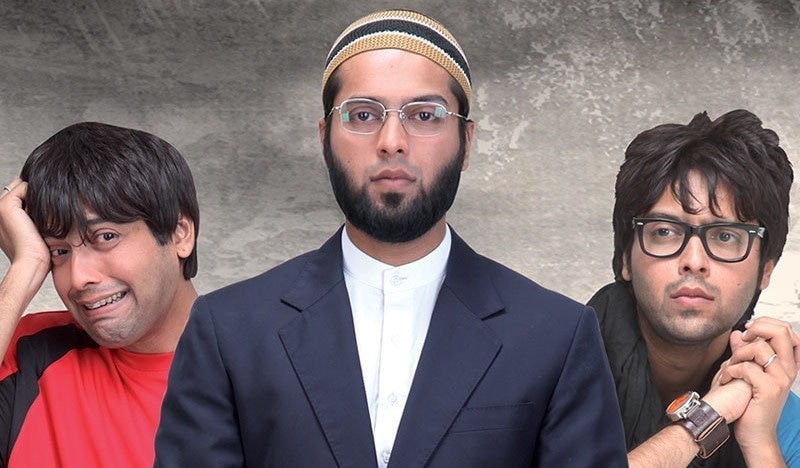 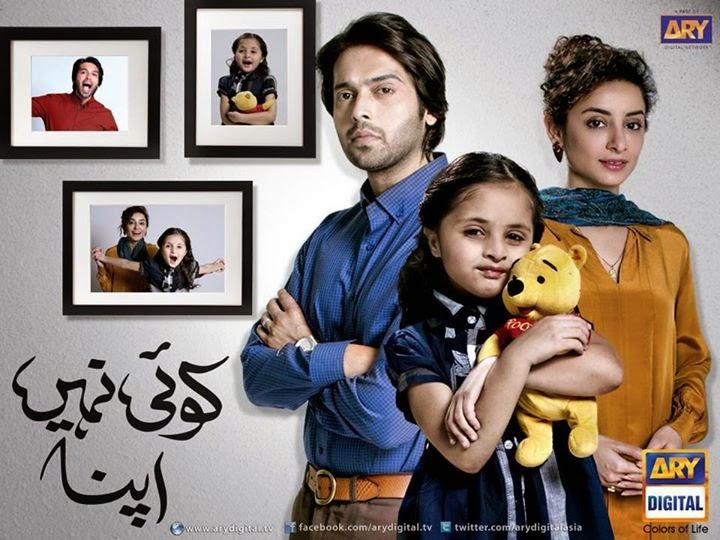 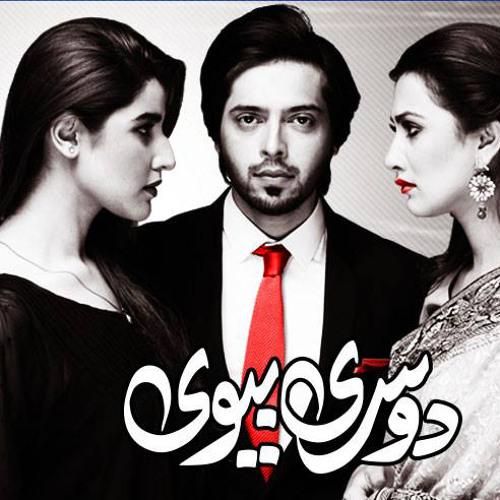 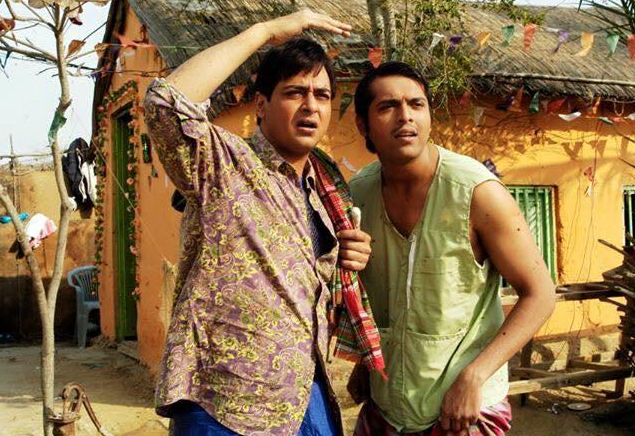 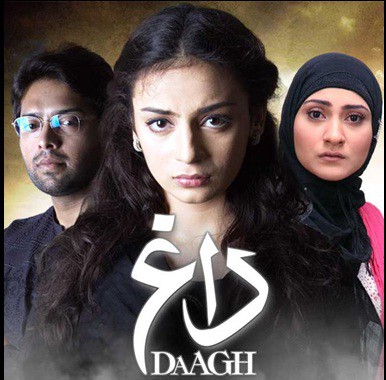 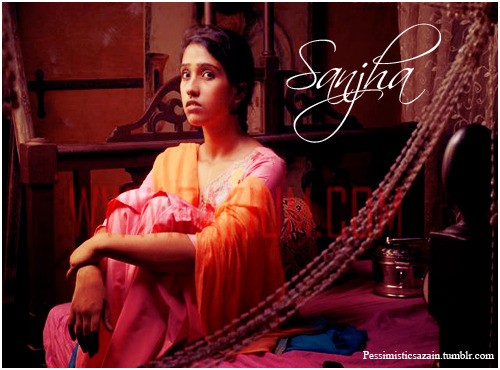 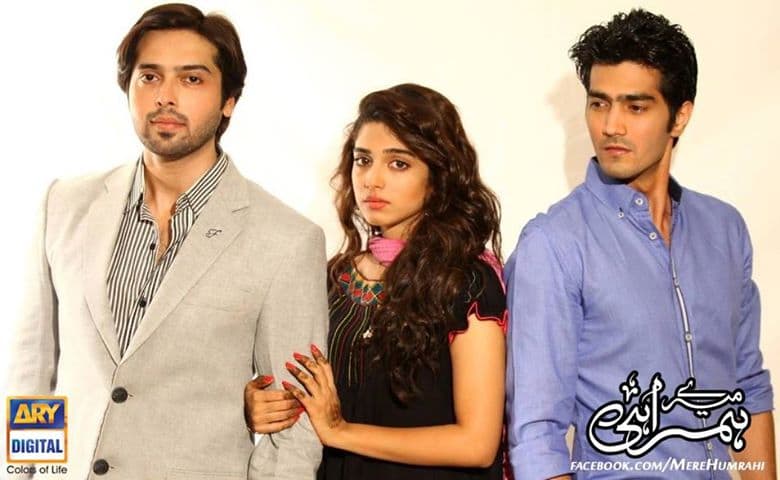