The glorious victory and fatherly duties!

Lets take an overview of the journey which lead a team ranked 8th in the ICC rankings to the cup of Champions Trophy 2017. It all started when Pakistan played its first match against India and as you all know we lost. Then started the jokes the universal mauka mauka ones. 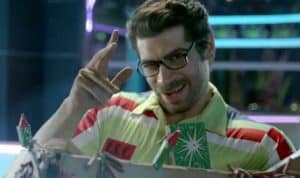 But the wind changed the course and Pakistan emerged as a winner of the tournament. So let us live some moments again and see how the people from across the border were feeling at those times. First and foremost the man of the match Fakhar Zaman should be acknowledged here. Being just a newcomer Fakhar made a splendid score of 114 runs and helped Pakistan reach the goal. He really woke Altaf Bhai inside us with his performance: 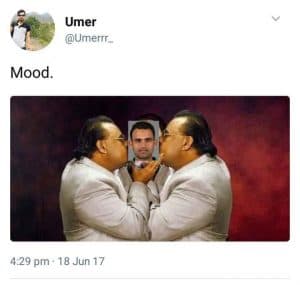 Moreover Azhar Ali and Hafeez surprised the nation and the rivals equally with their performances. Who would have thought these players will turn the whole world upside down. Even Virat Kohli wasn’t prepared for this! 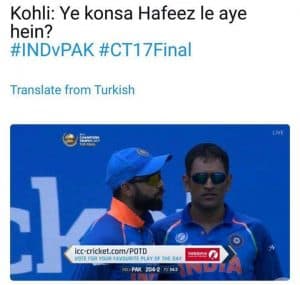 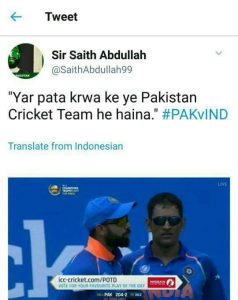 The surprise was too big to handle. Thank Almighty Lala came to the rescue: 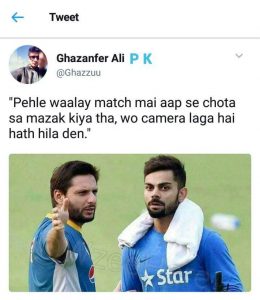 With the discovery of truth started a round of conspiracy: 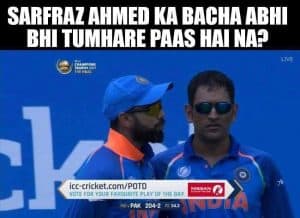 What they didn’t know was the promise which compelled Pakistan to wash them brutally: 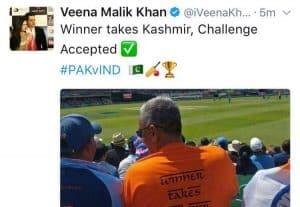 The mood was heated and ground felt like LOC! 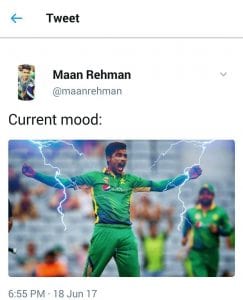 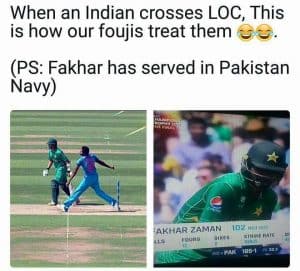 Yes! Fakhar was in navy in case you are wondering! 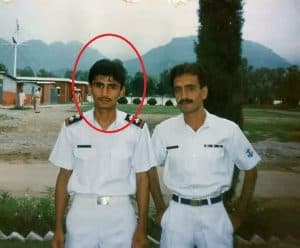 When all was done and still there were no chances of winning, supporters of the opponent team started retreating: 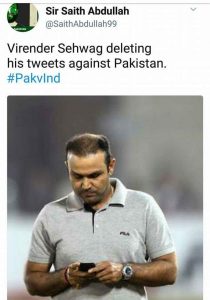 And the world saw who the REAL PAPA is: 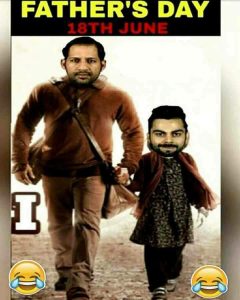 Papa still forgave the unobedient child because its FATHER’S DAY: 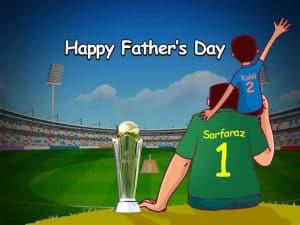 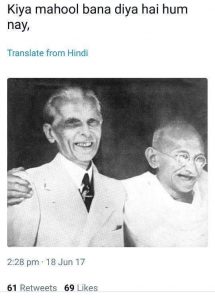 And awaam were busy in roasting as this was their responsibility: 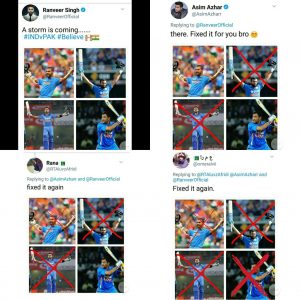 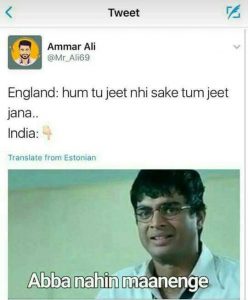 People were worried about their neighbours: 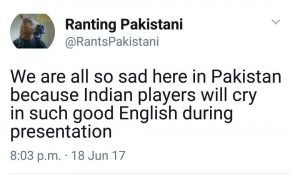 All and all Papa ne bataya ke woh papa kyun hain and the glory of the champions was seen across the globe. PAKISTAN ZINDABAAD! 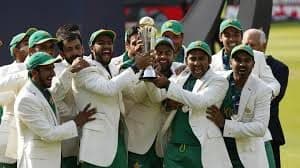