The Hocane Clan Give Two Cents On Nawaz Sharif’s Arrest!

The whole country was in a frenzy after former Prime Minister Nawaz Sharif and his daughter Maryam Nawaz were sentenced in the corruption charges. His son in law is already in jail and the two came back on Friday amid a lot of protests going on in Punjab. The Hocane sisters, as well as Urwa’s husband Farhan Saeed, have always been very open about their political opinions. The trio took to Twitter and shared their two cents on the situation: 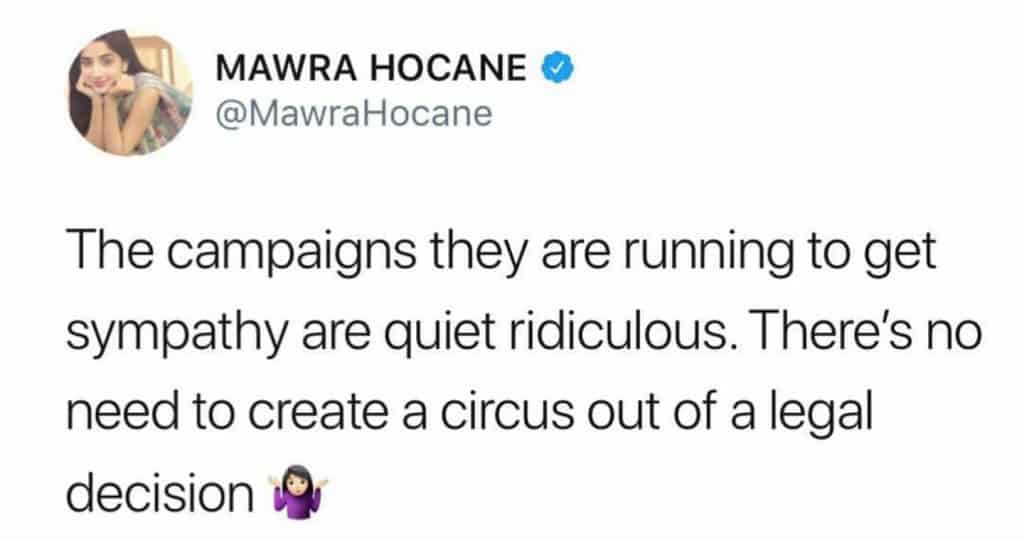 Do you agree with their opinions as they are among a small number of celebrities who openly talk about their political inclinations? Share in comments! 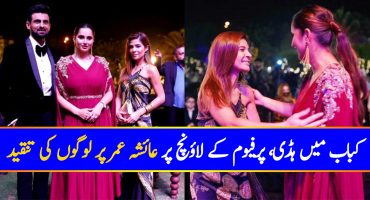