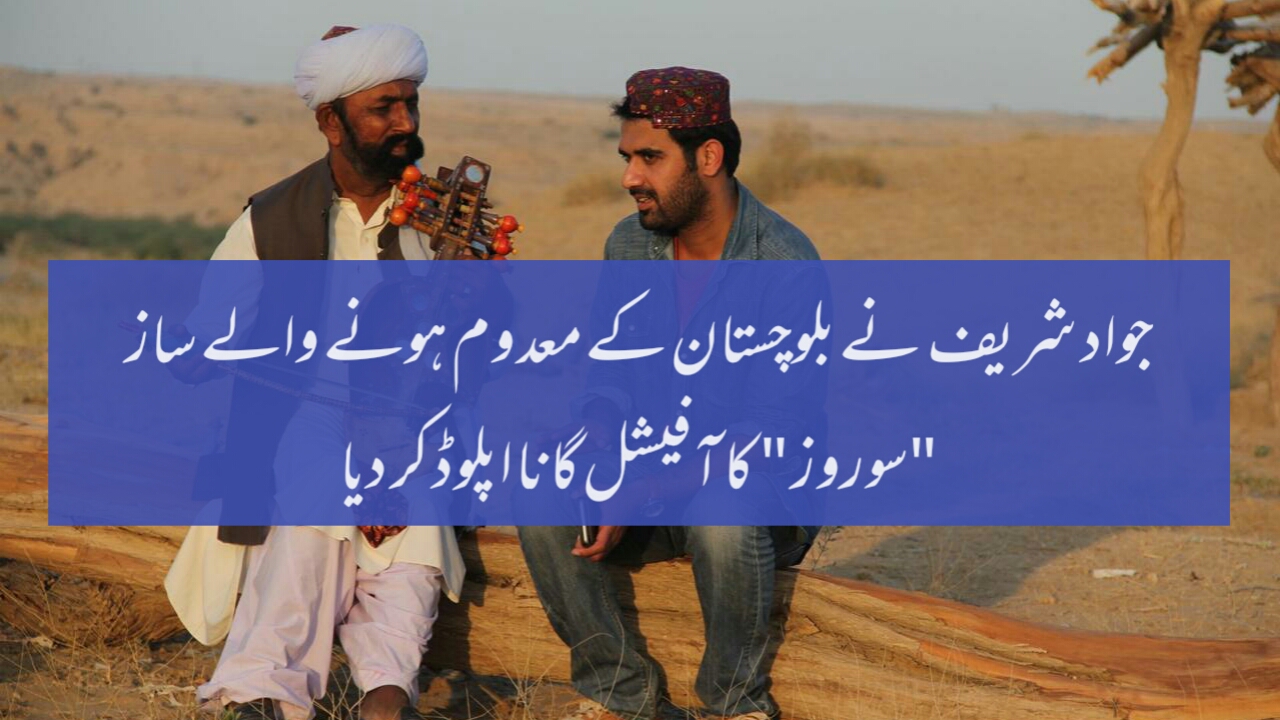 Jawad Sharif’s feature documentary “Indus Blues” has made an impact on audiences around the world with its originality and powerful message. The director is going one step further with the release of music videos from the film, which including Mai Dhai’s melodic Marwari folk song “Murli.” The video was appreciated for its stunning visuals capturing the culture of The Thar Desert.

Only days ago, he has launched the official music video for the Balochi folk string instrument “Suroz,” which takes us to a part of Pakistan most of the people in Pakistan are not familiar with:  Baluchistan. The video starts with the stunning shot of the Makran Coastal Highway and moves to the masterful tune of the Suroz of the legendary maestro Ustad Sachu Khan. Even though Sachu Khan himself is based in Sui, Dera Bugti, in the Eastern Baluchistan, Suroz is found in both the Eastern Baluchistan and Makran coast musical traditions. 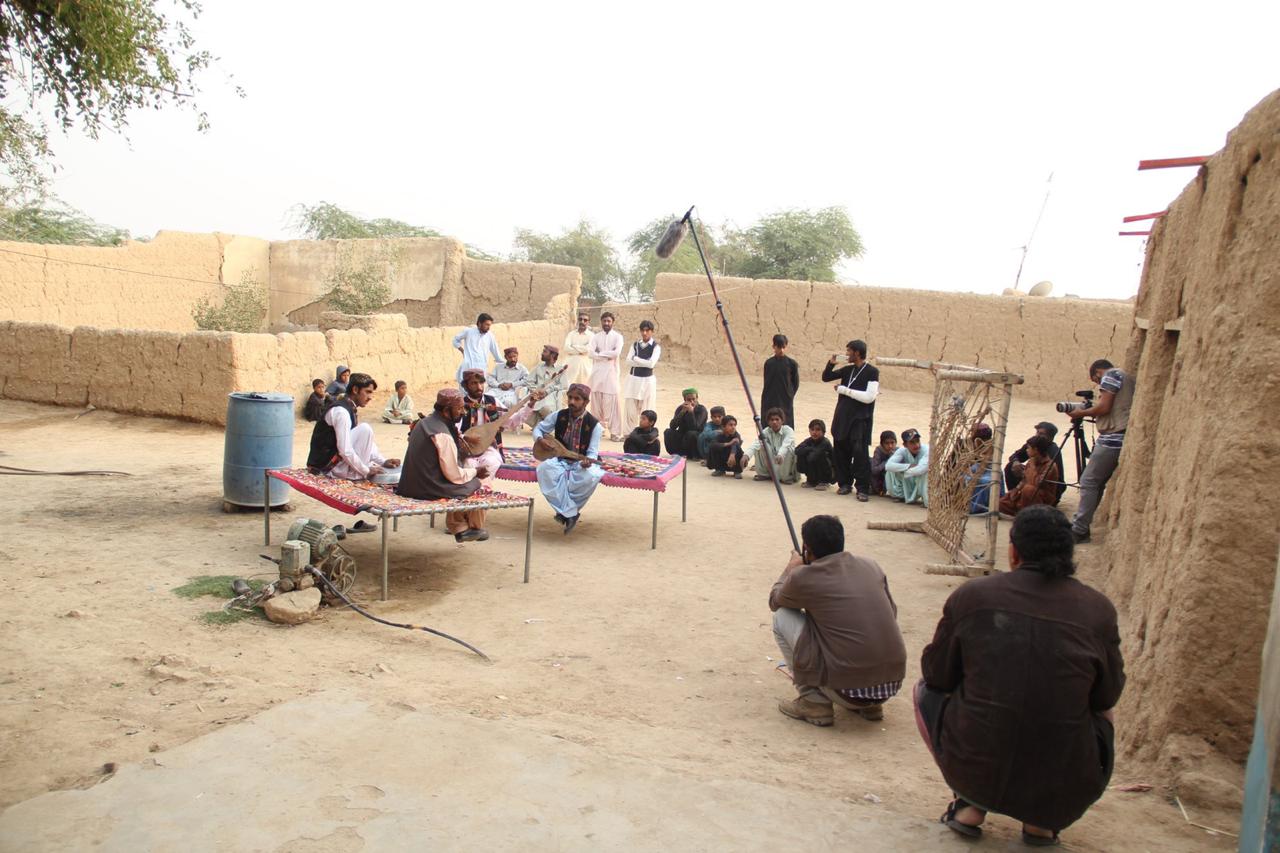 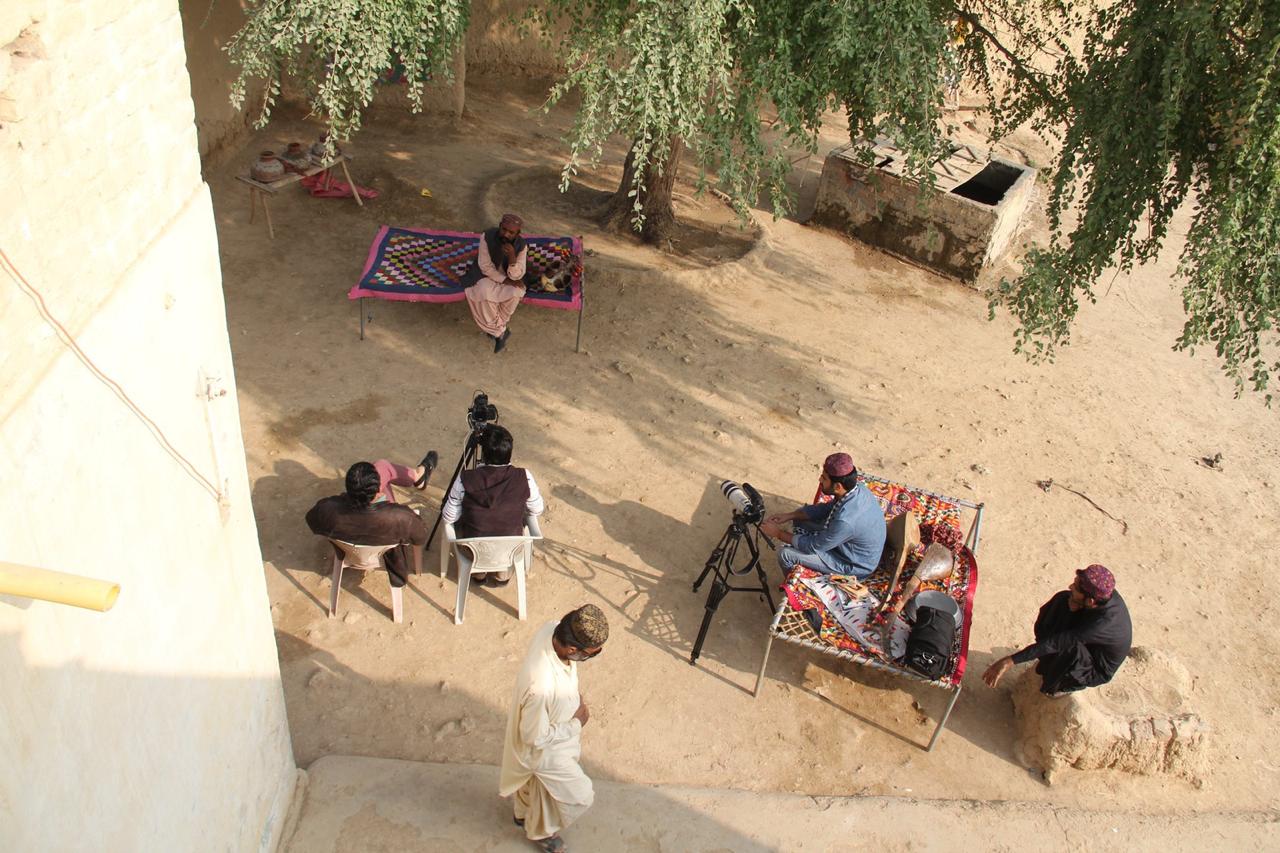 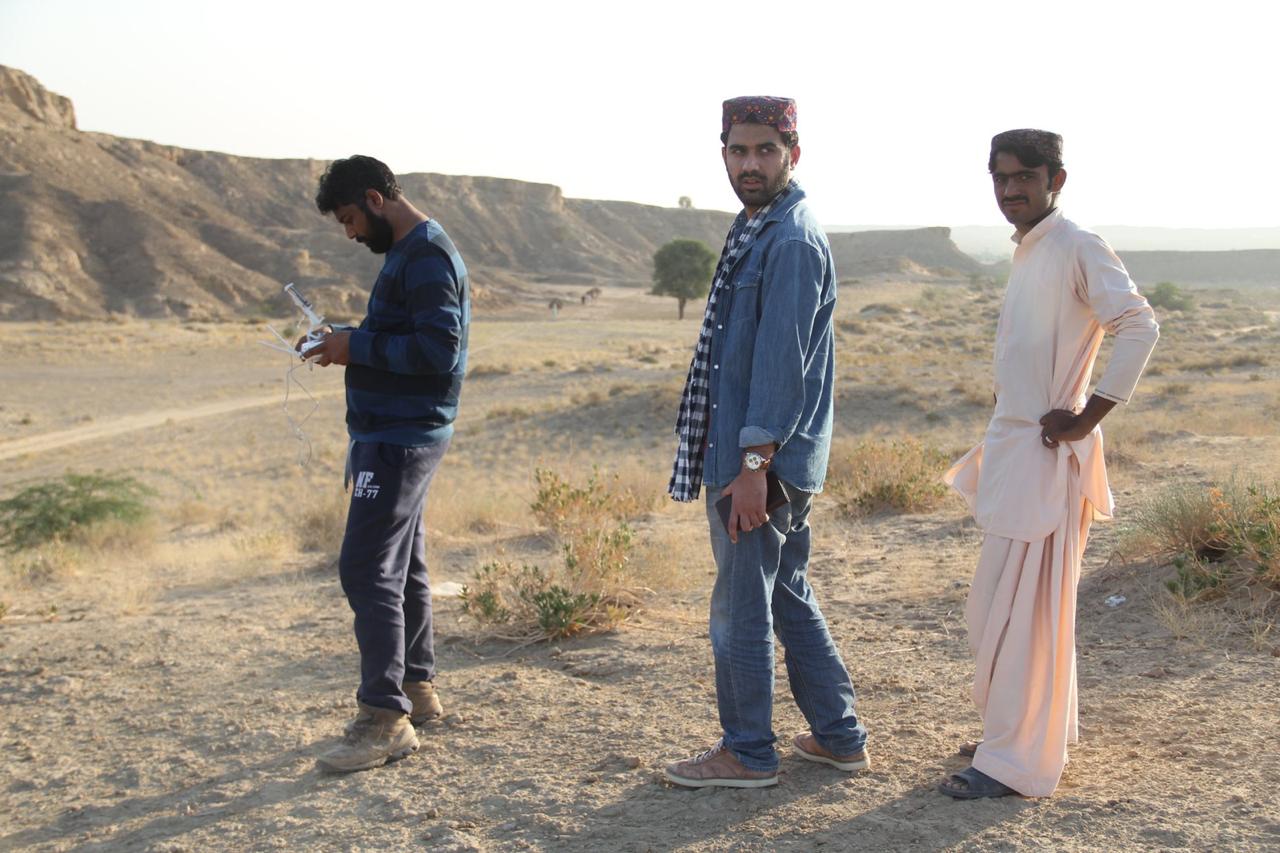 The music video starts with the iconic shots of the glamorous Makran coastal highway and Princess of Hope, but sooner moves to more salt-of-the-earth visuals of the tribal life. The video also briefly touches on the lives of the hardworking and selfless coal miners in the province. One of the most politically neglected parts of the country, the classical tune titled “Zinda Hein Kitne Log” offers a somber but soulful voice to the voiceless suffering in the province. The classical film song was originally sung by Madam Noor Jehan and composed by Master Inayat Hussain is beautifully interpreted in this rendition.

Director Jawad Sharif talked to us about the music video expressing his privilege to be able to collaborate with a maestro such as Sachu Khan on this project. “These music videos are only a continuation of the mission of Indus Blues, which is disseminating the art and the voice of the folk musicians and craftsmen all across Pakistan. These music videos will not only promote their music remind

One of the inspiration to make Indus Blues is – "Ustaad Sachu Khan". He is the most legendary Saroz player in the history of Pakistan. First time I met this gem, I was fan. I still remember the shoot day at his house in SUI, Balochistan. Jab Ustaad jee ne apna saaz uthya aur khamooshi se sur chehra… OMG… that sound was something out of this world.. it actually made me cry…… kya feel thi….. UFFFFF…. Ufff… and that piece actually helped me a lot during edit.. whenever I got stuck….. tu bus woh piece sun leta tha….. Hayeee….!!! and how can I forget that you had a heart surgery just couple a days ago before our recording and still you opened your heart….. your home…. and your soul for us…….. you are a legend Ustaad jee… !!! khuda aap ko sehat dey….. jeetay rahayyeee…. !!!! @indusbluesfilm #indusblues #sachukhan . . . . . #indusblues #director #filmmakers #film #art #pakistan #filmmaker #karachi #travel #adventure #wanderlust #travelgram #explore #photography #travels #traveler #jawadsharif #traveling #travelling #travelphotography #travelingram #photography #travelblogger #traveladdict #exploretocreate #passionpassport #mytravelgram #instapassport #tourist #traveltheworld

He also reminded us of the serious assistance required by these artists. “The artist appearing in the Suroz music video is Ustad Sachu Khan who is currently suffering from heart disease. His condition has been critical for a long time. While we can offer our tribute as artists to his legendary body of work, the Government of Pakistan must take action to take care of artists such as Sachu Khan who are silently suffering. Indus Blues is all about reminding us of these national treasures.”

Indus Blues is produced by FACE in association with Bipolar Films. It is directed and produced by Jawad Sharif with cinematography by Asmat Bashir and screenwriting by Haroon Riaz. The team of Indus Blues plans to release further music videos in the days to come.