I had to sell my car before Yeh dil Aapka huwa, Javed Sheikh

Javed sheikh spilt the beans about the time before yeh dil apka hua, in Bol nights with Ahsan Khan he says, “I was penniless in 2000, my career got ended. I was doing theatre plays in Lahore. People used to say Javed Sheikh ‘s career has gone, he needs to go back to Karachi. One day I was doing theatre play and got a call from a man who came from Belgium and was from charsadda he asked me to meet and said I wanna make a good film, how much it cost and I replied him one crore back in 2000, he said no the good one, like Indian and I said 6 crore he said lets make it, Javed sheikh said I was shocked and shaking till I received money and we started working on yeh dil apka hua, the day before it released all the big producers said tomorrow 6 crores are going to be sunk but we were hopeful,  Javed sheikh said it released and became an instant hit, there were no tickets available and same people who were critical and negative, bought tickets in black. The film did business for a year, that’s how Allah has blessed me and after yeh dil aap ka huwa, I never looked back.
Its such an inspiration for our new filmmakers as Javed sheikh set trend at the time when there were no films so its the struggle that remains unseen but the success that is all seen.

Javed sheikh should take a bow for his hard work and we respect him, he’s a living legend who supported industry through thick and thin and is one of the leading actors of film. 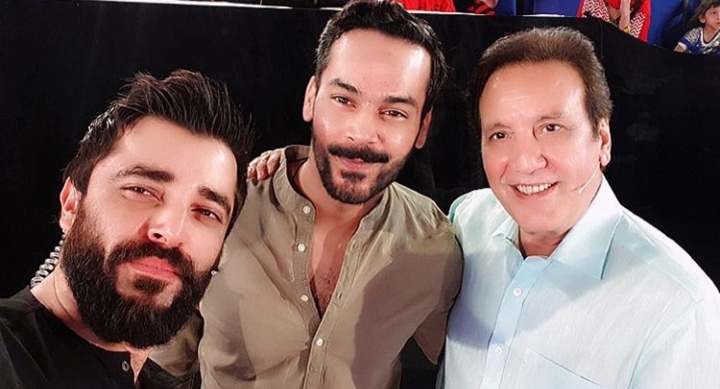 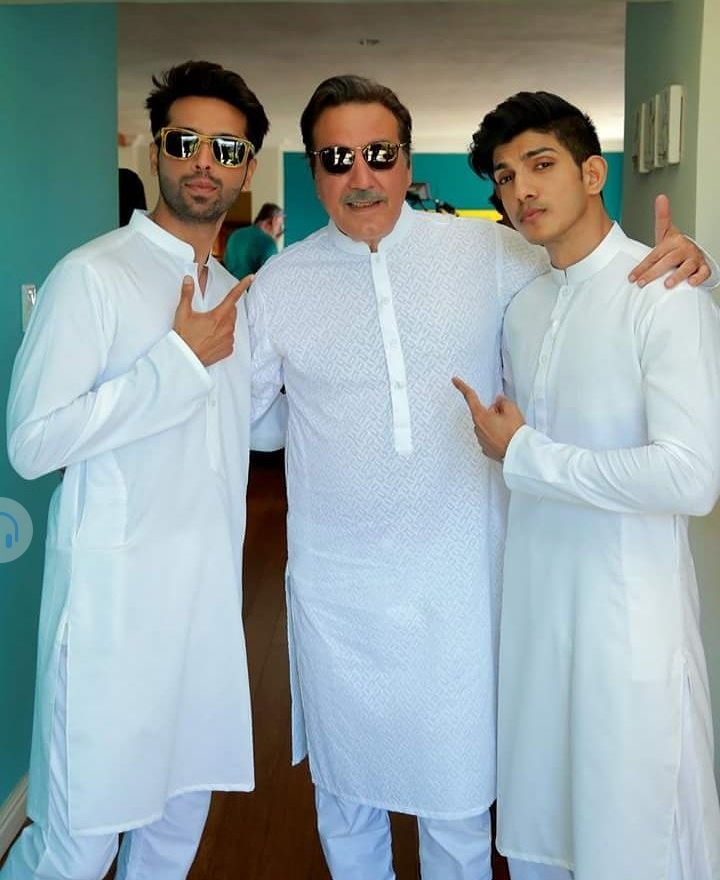 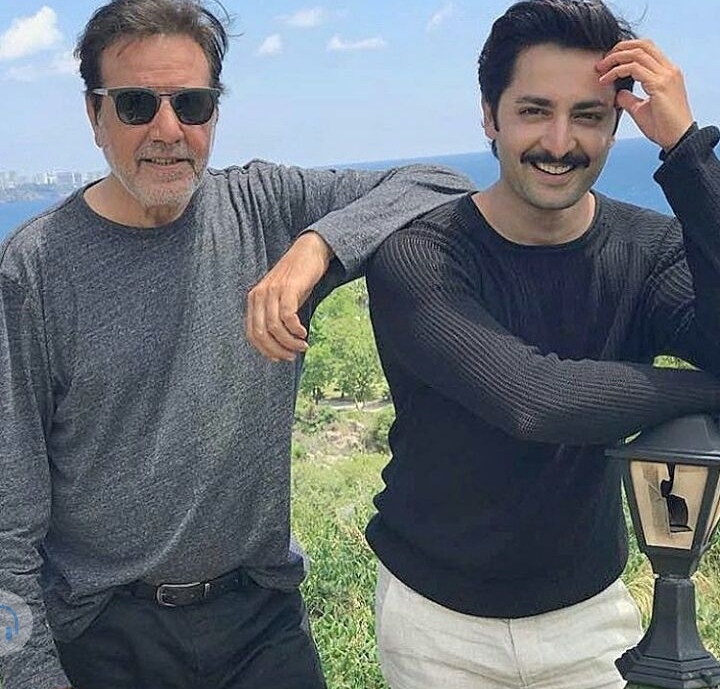 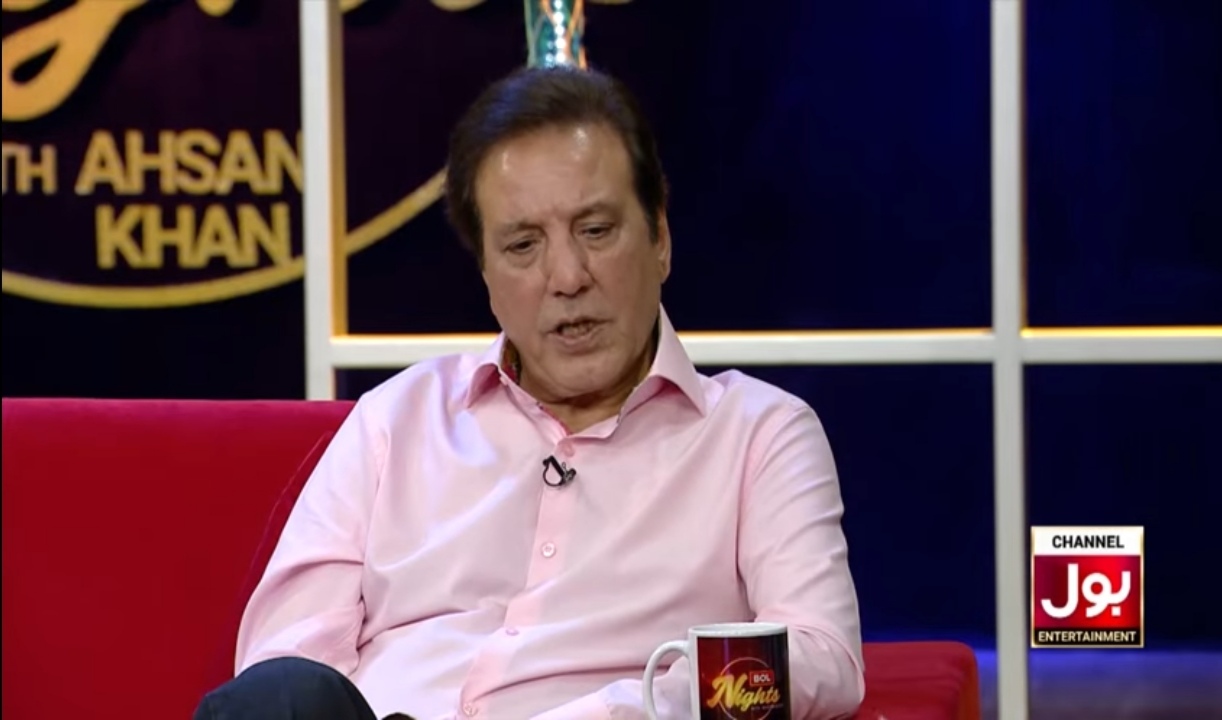 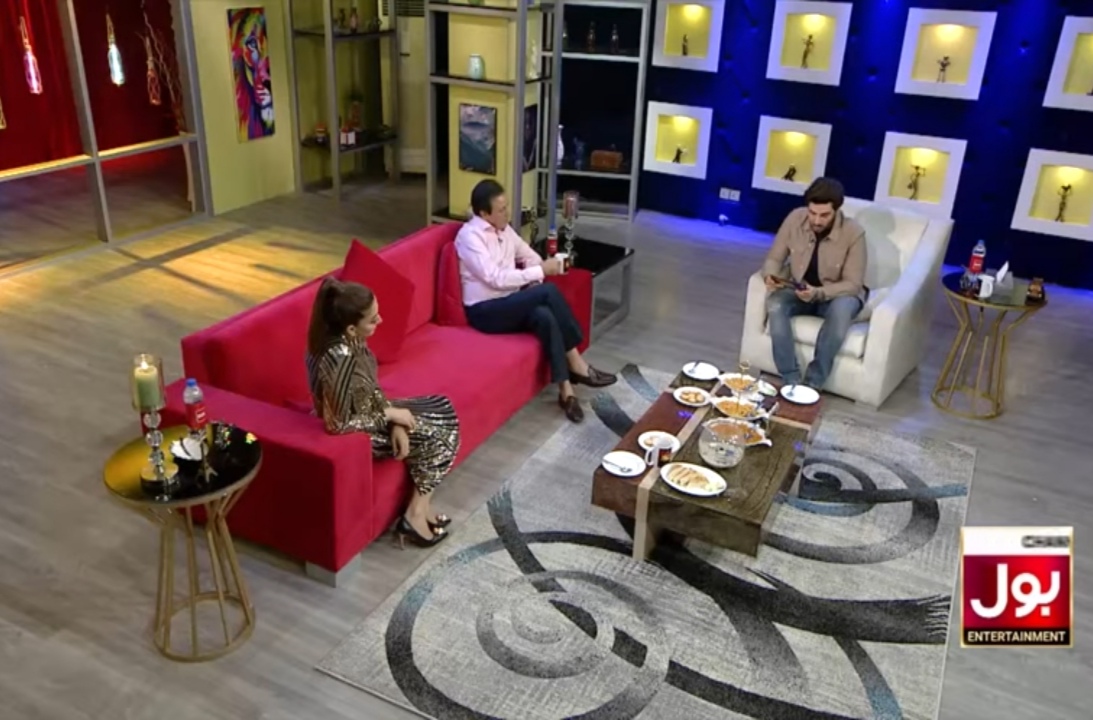