If you ask any Pakistani about a movie of yesteryear superstar that they know of, it is Maula Jatt. Sultan Rahi and Mustafa Qureshi made the characters of Maula Jatt and Noori Natt immortal. Bilal Lashari, the director of Waar has took upon the challenge if reviving the characters and our very own Fawad Khan will be new Maula Jatt while Hamza Ali Abbasi is Noori Natt. 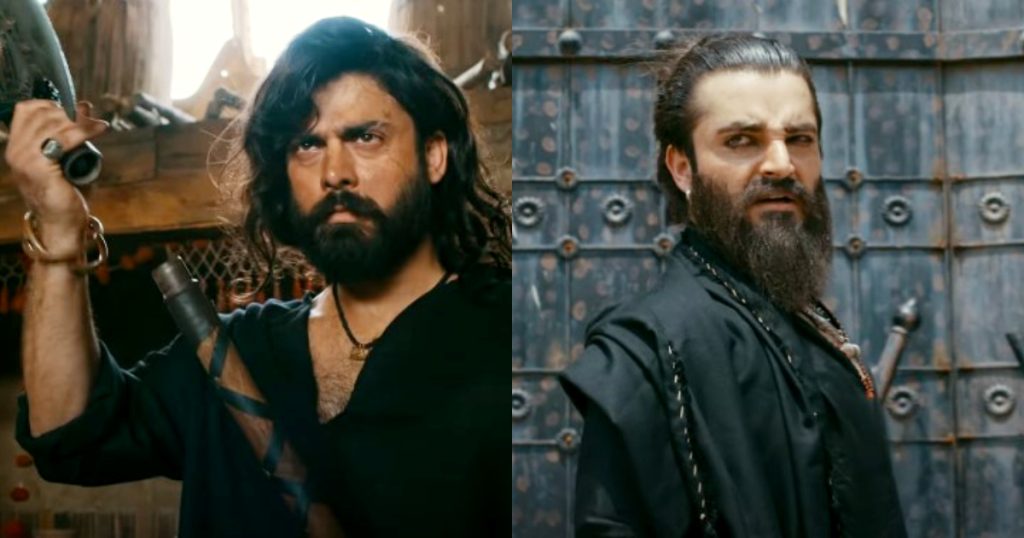 The film is a completely new story based on those two characters. Mahira Khan, Humaima Malik and Gohar Rasheed will also be seen in pivotal roles. While the audience has been waiting for over two years now for The Legend of Maula Jatt to release. It is finally happening. 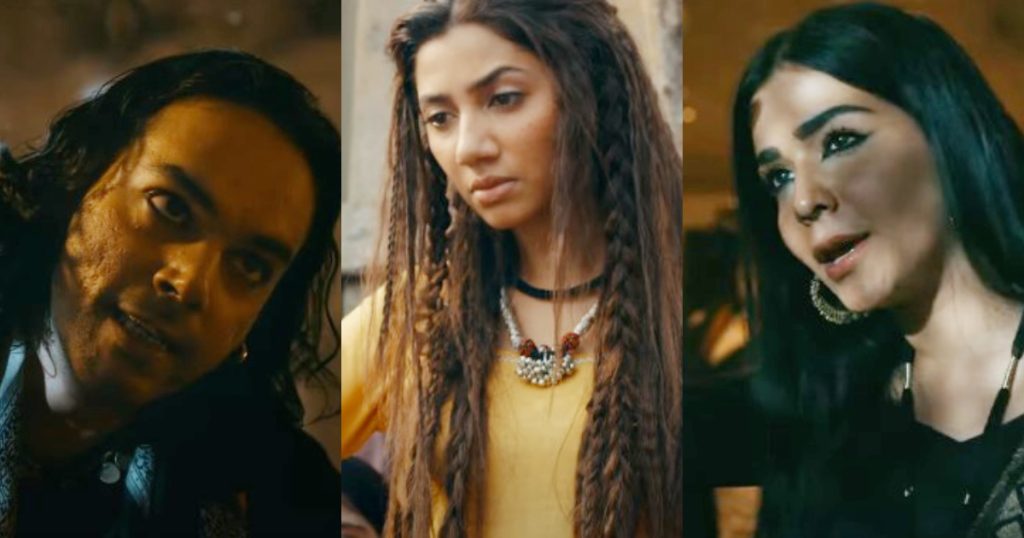 Here is the thrilling trailer of The Legend of Maula Jatt and we will be seeing our favourite stars in action and testing out their Punjabi skills. Check out:

People are excited for the trailer and finally the release of the film: 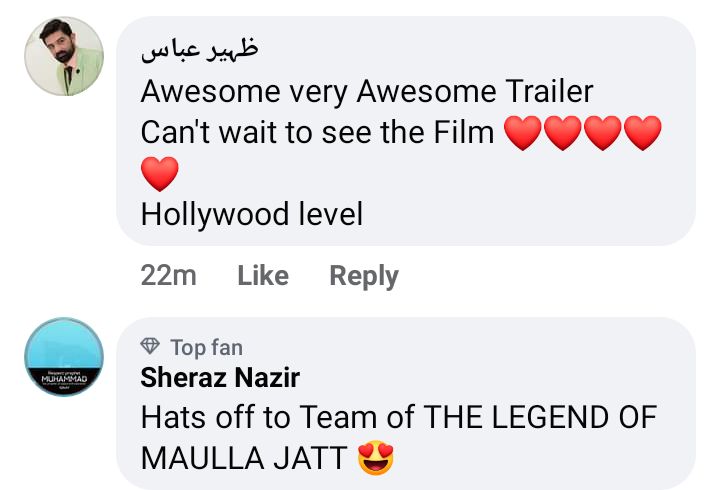 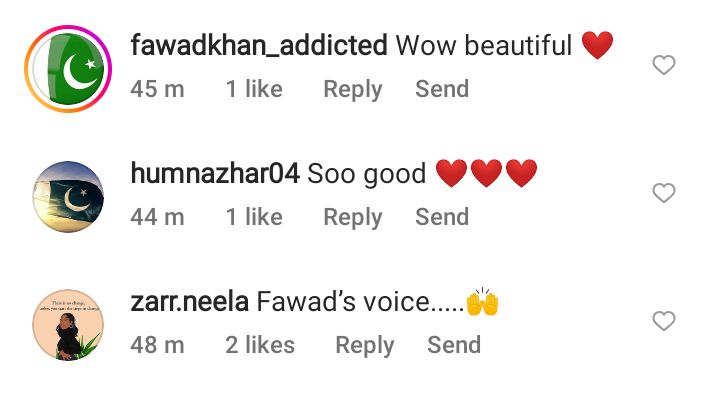 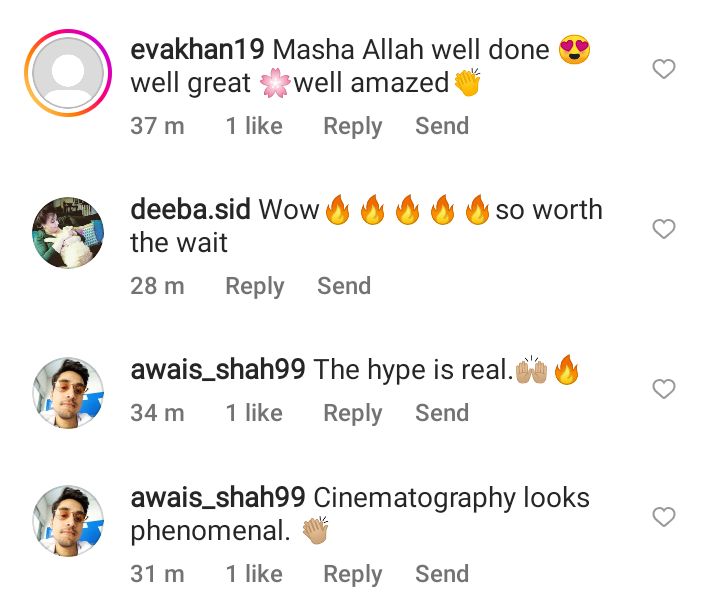