The Most Mortifying Moment Of Nida Yasir’s Life

Nida Yasir, is a Pakistani television host, former actress and model known for her role as Saima in the television drama Hum Tum. She also hosts the morning television show Good Morning Pakistan at ARY Digital. 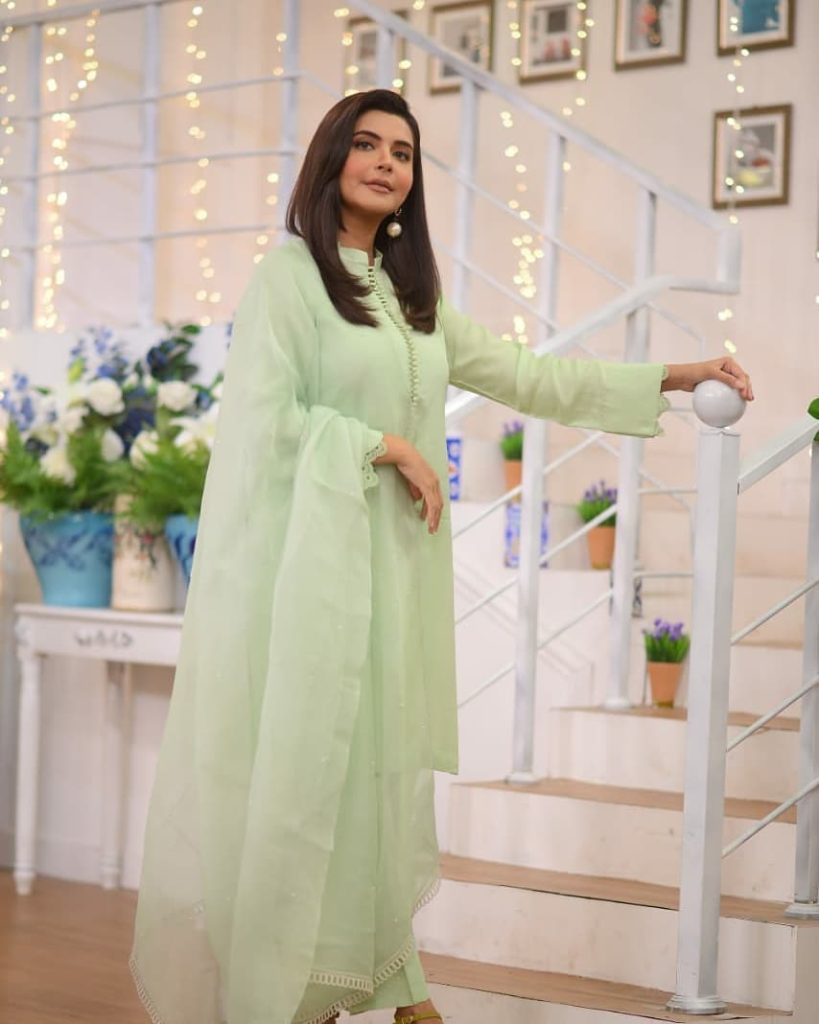 Famous morning show host Nida Yasir has recently spilled the beans on one of the most embarrassing moment of her life.

During the live show, Nida Yasir shared that one of the most embarrassing moment she experienced in her life was in front of Sania Saeed. “I went to Indus vision for an interview with my newly born elder son, Fareed. I met Sania Saeed over there. As my son was newly born Sania was very happy and excited to see him for the very first time.” 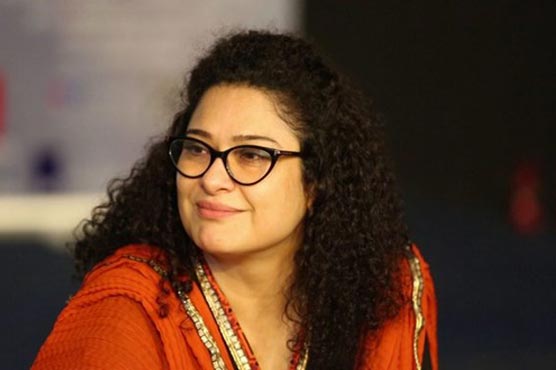 “Immediately Sania opened her bag to get something. As soon as she opened her bag I stopped her from giving money to my son as a gift. I thought that she’s going to give cash to my son as she saw him for the first time. The moment she took out a gajra (flowers) from her bag I got so embarrassed. When I told Yasir about this incident he also made fun of me”, added Nida. 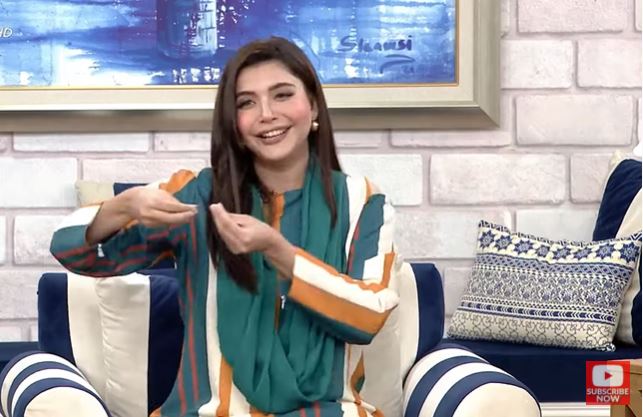 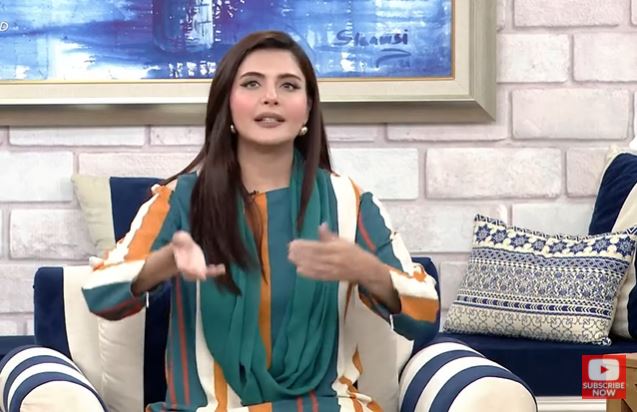