The Name of Drama Kun Fayakun Has Been Changed

The name of the drama Kun faya kun written by Qaisera Hayat, directed by Ilyas Kashmiri & produced by MD Productions has been changed because of its involvement of an Arabic word that was extracted as it is From Quran and it is hurting religious sentiments of people. Imran Abbas, Alizey shah and Zarnish khan are the main leads of the drama . It seems that the  name wasn’t accepted by viewers also PEMRA has its ears and eyes open. Its high time writers should take responsibility while keeping the titles because they are more frequently used and written on news papers and websites, so there should not be any Verse from Holy Quran.

Religious groups are more active since the revolution of media and that is the main reason why actually writers need  to put up words that are extracted from Urdu Dictionary not the verses of Quran.

The drama also has an OST in which the verse is heard as song which seems a bit un pleasing as an audience.
The name of the drama has changed to Tu jo chahey which seems great. It seems that the production house has wisely changed name in right time to avoid any case and charge. 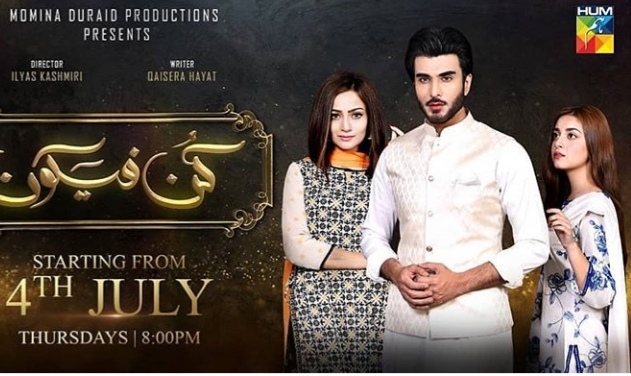 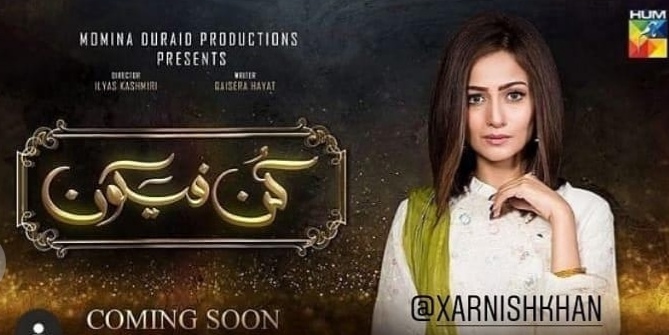 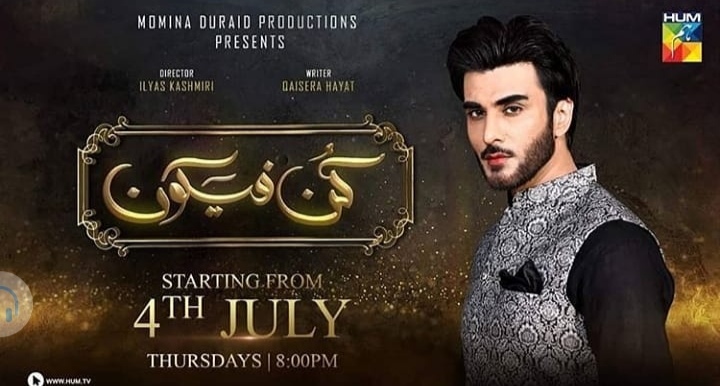