The Not So Often Of Pakistani Dramas!

After the Oh so often, there has to be a NOT SO OFTEN! And here it is. From character shamming the leading lady to zaalim susrals, we get these sequences like in every second drama we watch. But here are some sequences which made our days in one way or the other. Some points we would like to see getting along more often. Let’s start with some not so oftens of Pakistani dramas:

Forgiveness is a part of our faith. It is indeed a very important thing and is taught to us from the very beginning of our lives. Be it parents, teachers, entertainment or general curriculum, we are always taught to forgive the ones who have wronged us. This concept is used again and again in our dramas too. There is always a heroine who is crushed and humiliated by 5000 people and what does she do? She FORGIVES! I know this sounds poetic and is a good thing to preach but it is not very relatable all the time. There are times when forgiveness by our heroine ruins the whole drama. Dil e Muzter is an example where Sila forgiving Adil literally ruined the whole ending. People who do wrong should be punished a little. All the time muafi is not something viewers look forward to. Maat is a drama where no muafi at the end made my year, yes not day, the whole year. Amina Sheikh’s Sheh Maat showed how the real world works. A human cannot be a fairy godmother who keeps forgiving for no reason at all. Maat’s ending was a strong not so often of Pakistani dramas and the scene is something that can be watched thousands of times. 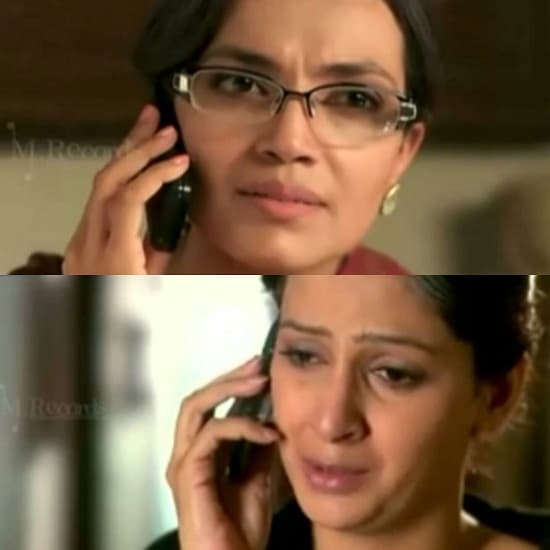 A Jerk Is A Jerk Even If Handsome:

Another concept of Pakistani dramas is that you can get away with literally anything if you are a gora chitta malai boti jaisa boy. And the girl will keep following you like a pet because your beauty has hindered her common sense and self-respect. In every second drama, we see a handsome actor is cast and the whole drama his character wander around misbehaving with every human being and every piece of furniture for no reason at all. But we saw a scene which does not happen often in our dramas and this was when an average looking Kashaf showed a handsome Zaroon his real face. Zindagi Gulzar Hai talked about women empowerment and the power of education but one sequence which will always be remembered is that girls have other things to do in life than keep swooning after a boy with zero manners. It showed that people are actually judged on their deeds and not on their looks even if they think of themselves as some kind of Greek gods. 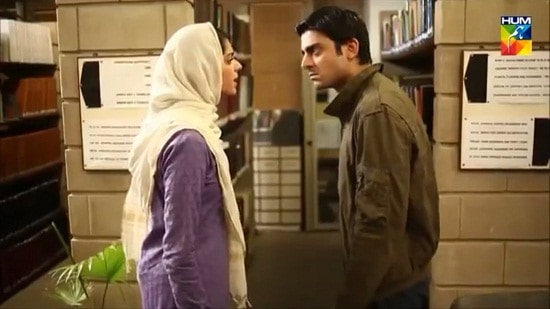 Abuse Is Not Acceptable:

We have a hero who will slap the heroine, emotionally abuse her and things will still become normal in the last episode. Unfortunately, in many dramas, this is shown as a very normal practice and is not even mentioned to be a crime. Kankar, however, came out as a drama with many sequences redeeming the practice totally unacceptable. Sanam Baloch portrayed the girl who fights against domestic abuse to perfection and from standing up against an abusive husband to fighting for herself with her parents, the drama had countless sequences which are not shown often in our dramas and should be portrayed more. Its high time we stop showing masculinity in the power of a slap.

Imtiaz Is In Our Own Homes:

Countless dramas are coming out about the topic of abuse but what started this all and is still the best in all regards is Udaari. Udaari is a drama which talked about the untalked. It started the debate and is the pioneer in every sense in bringing society’s attention to this topic and making them talk about it openly. The other thing which was openly shown was that Imtiaz is always someone near you. He is the one you trust the most. Hats off to Ahsan Khan for taking up this role and showing people that wolves reside behind innocent faces. After Udaari we saw many more dramas which showed that how people near to you can rip your life apart in the most heinous way. 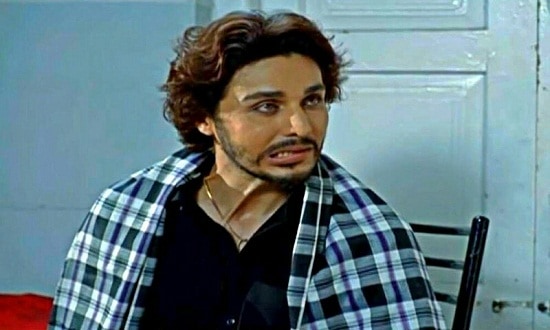 Maulvis Are Not Always Extremist:

Maulvis are shown as some hell-bent creatures in our dramas. They make their women wear abayas forcefully and try to force Islam on people. But then Pyaare Afzal came out with Maulvi SubhanAllah and he indeed made me say SubhanAllah. He was a man of religion, an imam masjid who adored his wife, loved his daughter and cared deeply for his son. He was soft natured and brought coconut wale biscuits for a girl whom his son “LOVED”, yes loved, and he was not against his son loving a girl. A character we never see on our screens. Hopefully, the dramas will come out with more characters like that who represent the true essence of Islam and show how beautiful and peaceful Islam really is. 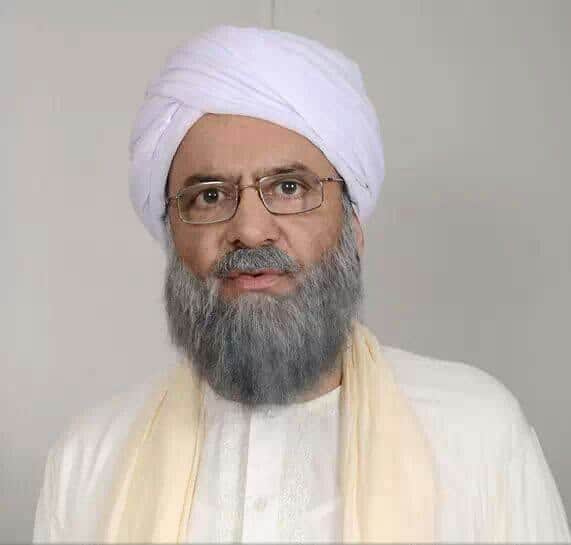 These are some sequences we do not often see in our dramas. Any more which come to your mind? Share in the comments!