Sheheryar Munawar Siddiqui is a Pakistani actor and film producer. Sheheryar started his career as an actor with his debut in the Hum TV drama serial Meray Dard Ko Jo Zuban Miley in which he played the character of a deaf and dumb boy. He also appeared in Tanhaiyan Naye Silsilay, Kahi Unkahi, and Zindagi Gulzar Hai. He is currently appearing in the drama serial Pehli Si Muhabbat with Maya Ali which is their second collaboration after Parey Hut Love. 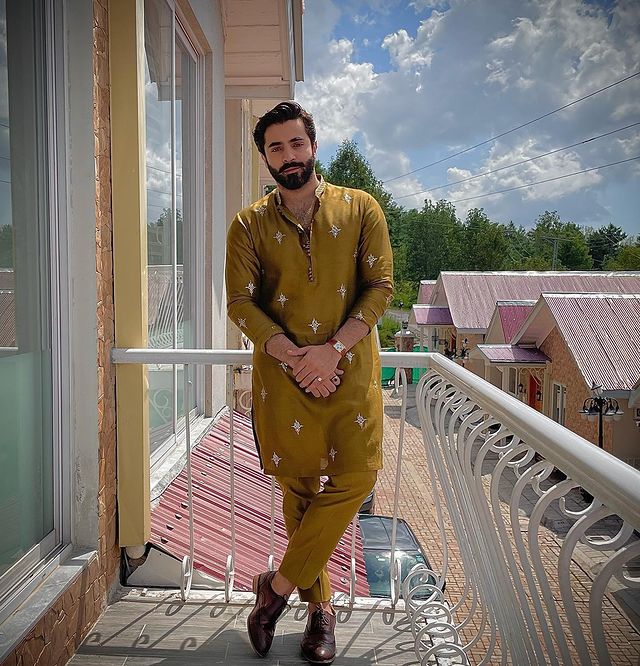 A few days back a picture of Sheheryar Munawar with Deepika Padukone went viral on social media. Both the stars met in Dubai and posed for a picture together. As soon as the picture went viral fans speculated that the actors might be pairing up for a project but later on, the photo was deleted from different social media portals. 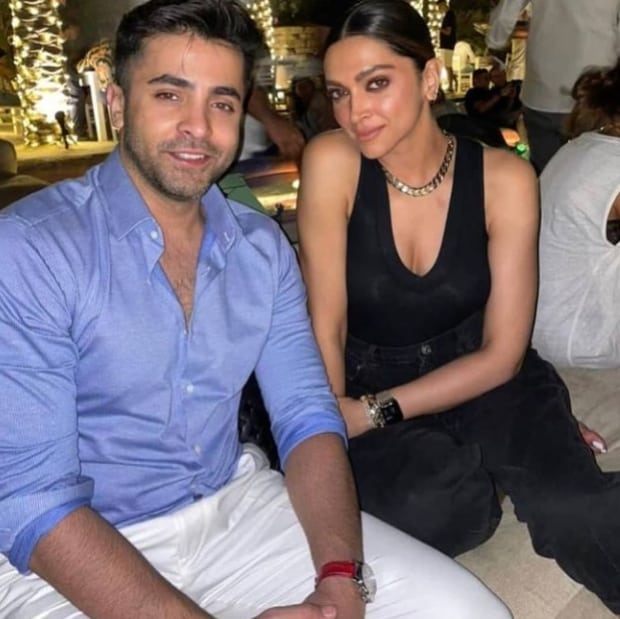 Sheheryar Munawar has opened up about the real story behind his viral picture with Deepika Padukone in an interview with Rabia Mughni from Fuchsia Magazine. 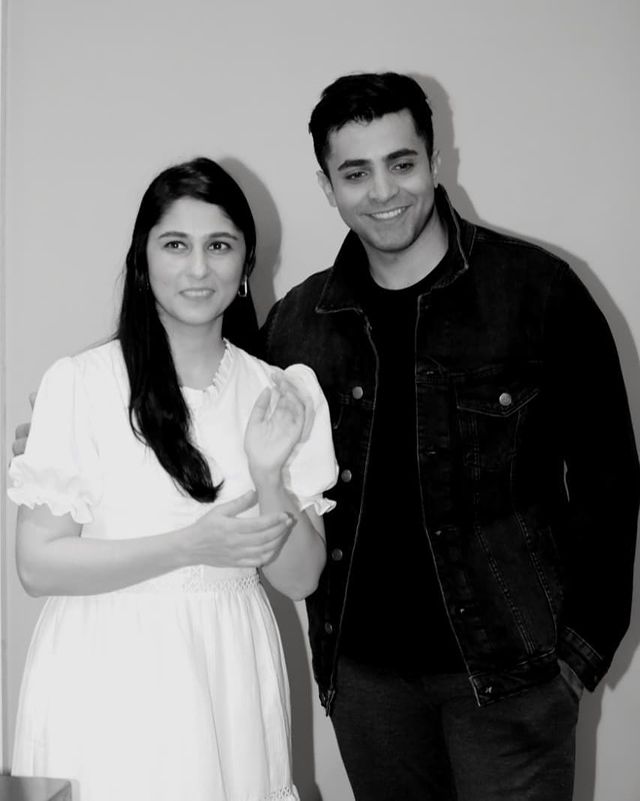 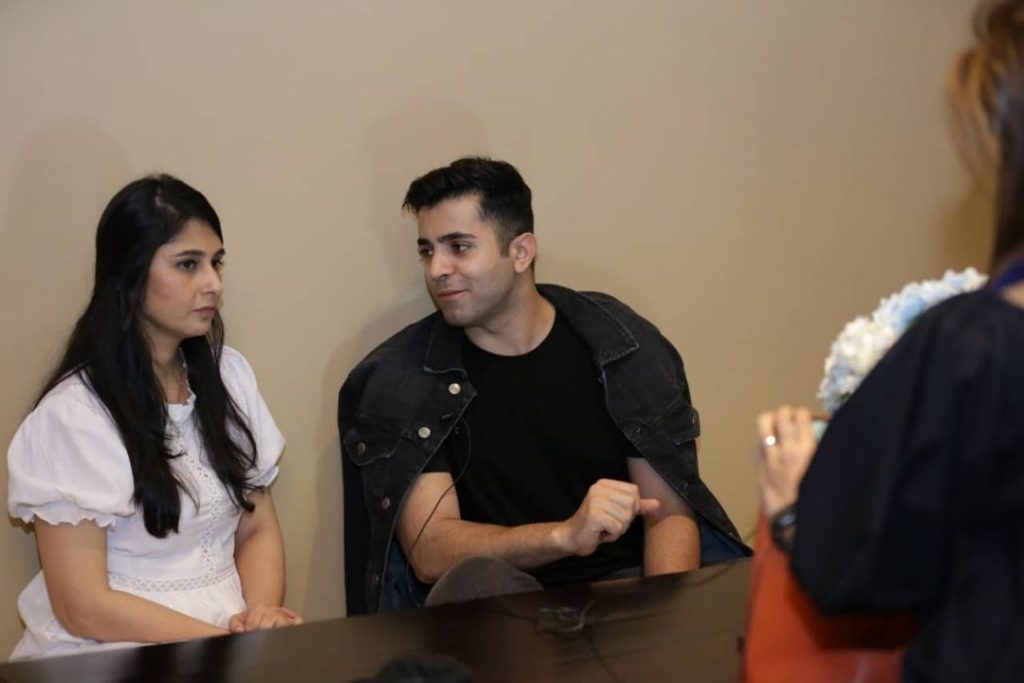 He Said, “You might have seen that picture on social media for just 20 minutes and after that, I got it removed from everywhere but obviously not from every single social media portal. But thanks to the journalists and my PR team who have helped me in removing that picture after my request”.

He further added, “And nothing really happened, it was just a casual human interaction and we were together at a dinner for 2-3 hours. There is nothing like a project that we are doing together. Somehow the picture got leaked from there that I didn’t want at all because it could be problematic for her and me as well”.

Check out Sheheryar explaining the whole story in the video link below.