Talat Hussain is a legend who is like a walking talking academy of arts. Talat Hussain started working as a gate keeper in a cinema house due to some financial restraints when he was in high school, later on he got an opportunity in radio Pakistan and that is where his career in acting started from. Talat Hussain has worked in some very famous Pakistani films and dramas. Nowadays he keeps himself busy in teaching aspiring actors the art of acting and giving lectures in different colleges.

He was invited as a guest in Nadia Khan’s Morning Show and in this show he shared his feelings about drama industry right now. He is very disappointed with the present state of affairs. He said,

“We have picked up some really bad things from India although they were the ones who always took inspiration from our dramas but somehow now our dramas are inspired from theirs. The whole atmosphere of the media has changed, it has become a commercial thing.” 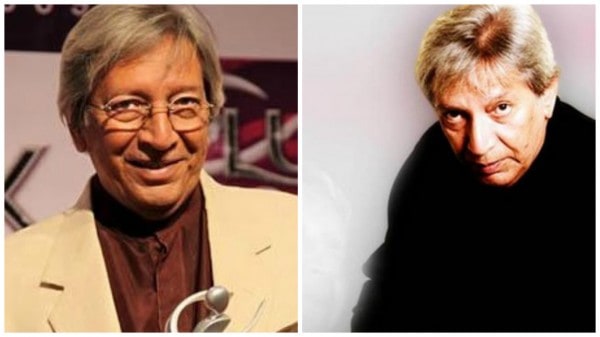 “The biggest duty of the media is to retain cultural identity. Truth should be shown the way it is, it should not be spiced up. Are our television programs following this rule? For PTV, BBC was the role model. Now there are no role models, the only role model is money.”