These Famous Pakistani Celebrities Are Related To Each Other

Ali Abbas is a famous Pakistani actor. Ali Abbas is a versatile actor and has worked in a number of dramas. Ali Abbas got critical as well as commercial acclamation for his work in the drama serial “Ghisi Piti Mohabbat” in which he worked against Ramsha Khan. Afterward, he revealed in an interview that Ramsha Khan is his first cousin. Ali Abbas himself is the son of the legendary actor, Waseem Abbas. 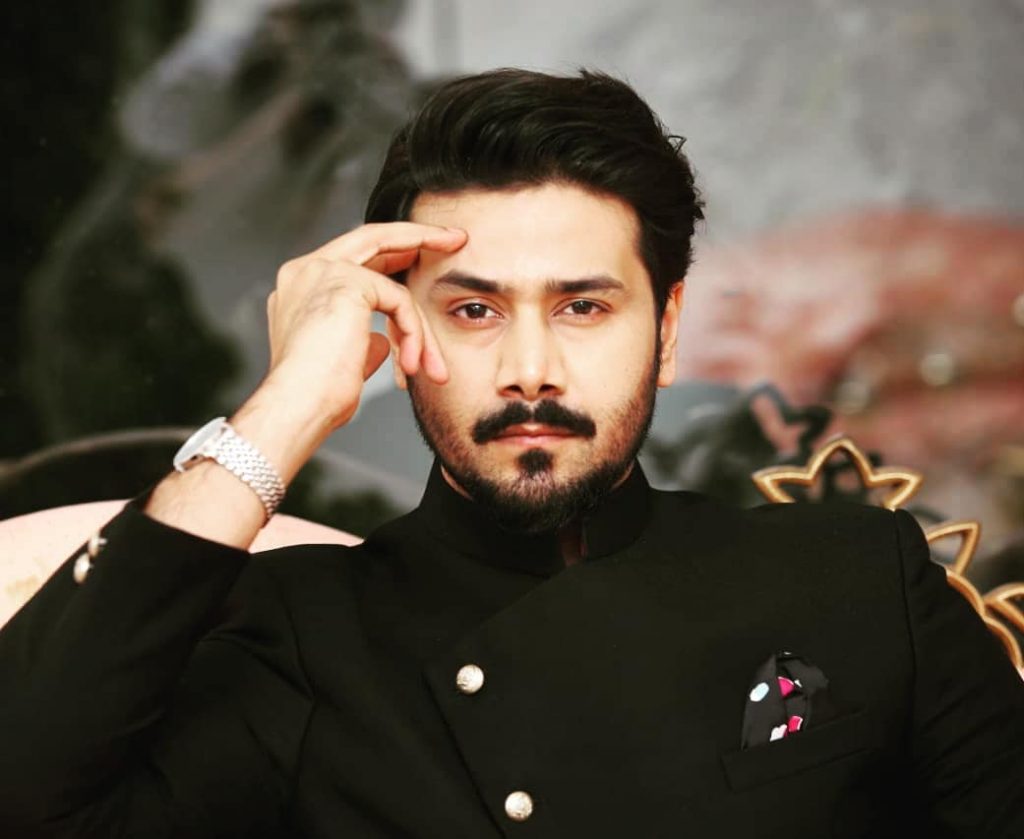 Ali Abbas recently made an appearance in Good Morning Pakistan for the promotion of his upcoming drama serial “Meray Apnay”. During the show, Ali Abbas revealed that most of his family is a part of the media industry. He didn’t reveal the names of many of his relatives but he shared that the iconic singer Ali Azmat and Mustafa Zahid who has composed blockbuster songs are his cousins as well. 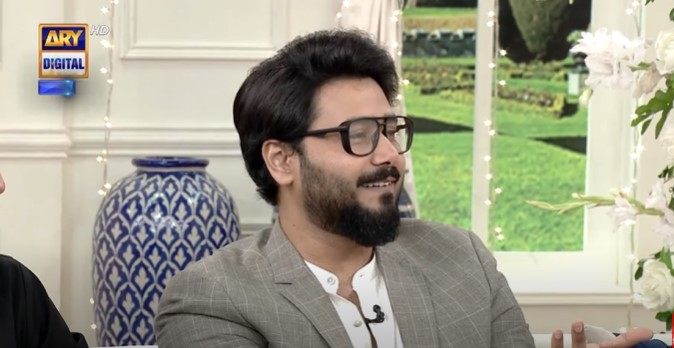 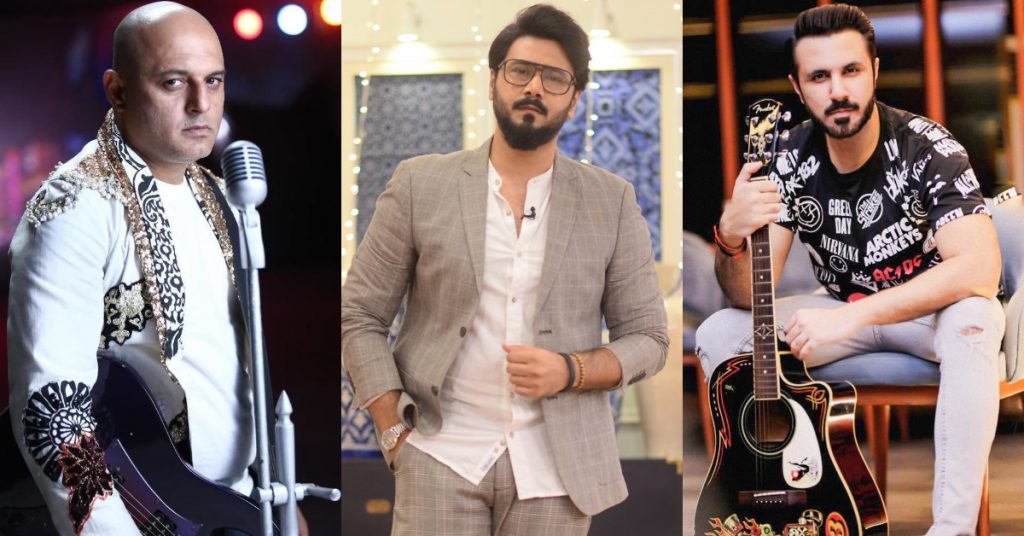 Talking about Rehan Sheikh and Aagha Ali he said that he is not related to them by any means.