Areeba Habib: Things You Did Not Know About Koi Chand Rakh Girl

Areeba Habib is a Pakistani fashion model and actress who became known after she contested in Miss Veet 2011. She was born on 1st May 1993 in Karachi and started modeling at a tender age of 17. She studied at the Asian Institute of Fashion Design Karachi. 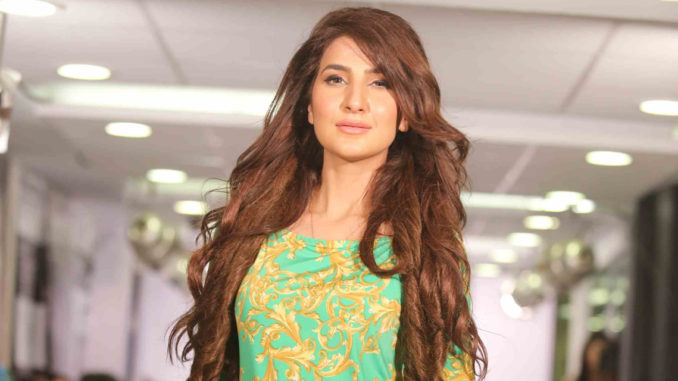 In an interview she stated that she realized she had a knack for fashion when she was 11 and would tell her mother what paired well with the dress she was wearing. She has pretty much been a stylist to her mother since forever and probably around that time she realized that she can be a model too. She is 5’8 so her gene pool supported her being a model too. 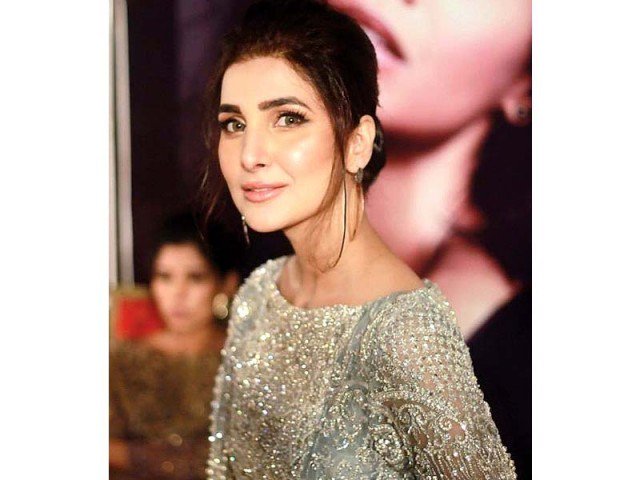 This brown haired brown eyed dive has been making her way through the fashion and entertainment industry real quick and we wish her all the luck she needs to make a name in this industry. 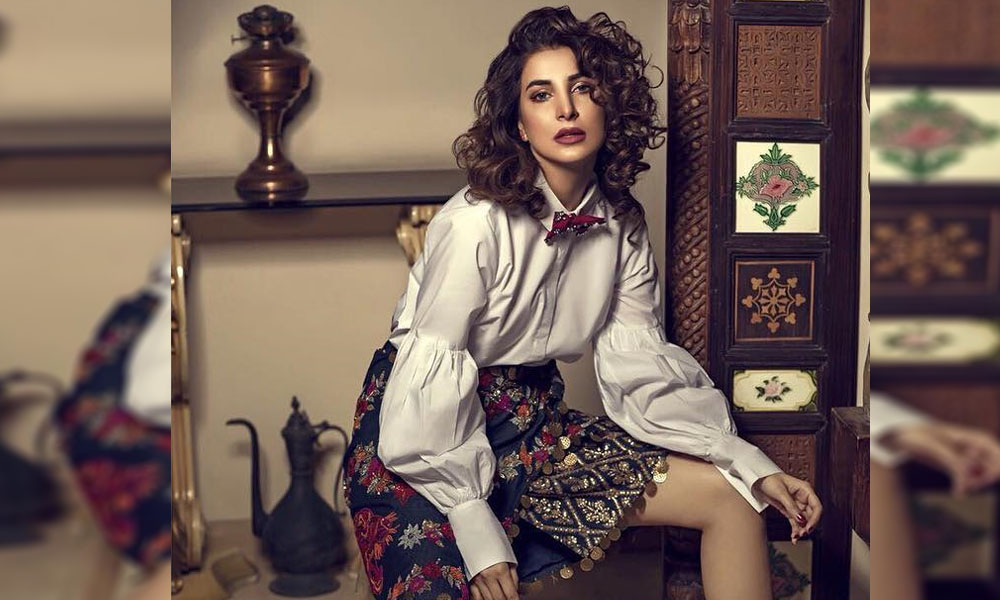 She did her acting debut with the drama serial ‘Koi Chand Rakh’, alongside huge names like Imran Abbas and Ayeza Khan, which is successfully airing these days.