“Tiger Zinda Hai should be released in Pakistan” Imran Abbas

“Tiger Zinda Hai” has been getting applauds from fans all over the world after it’s trailer launch yesterday and guess who just boarded the hype train? Yeap, our very own gorgeous Imran Abbas. Imran made his Bollywood debut opposite Bipasha Basu in Creature 3D and also has a cameo in Karan Johar’s Aey Dil Hai Mushkil to his credits. 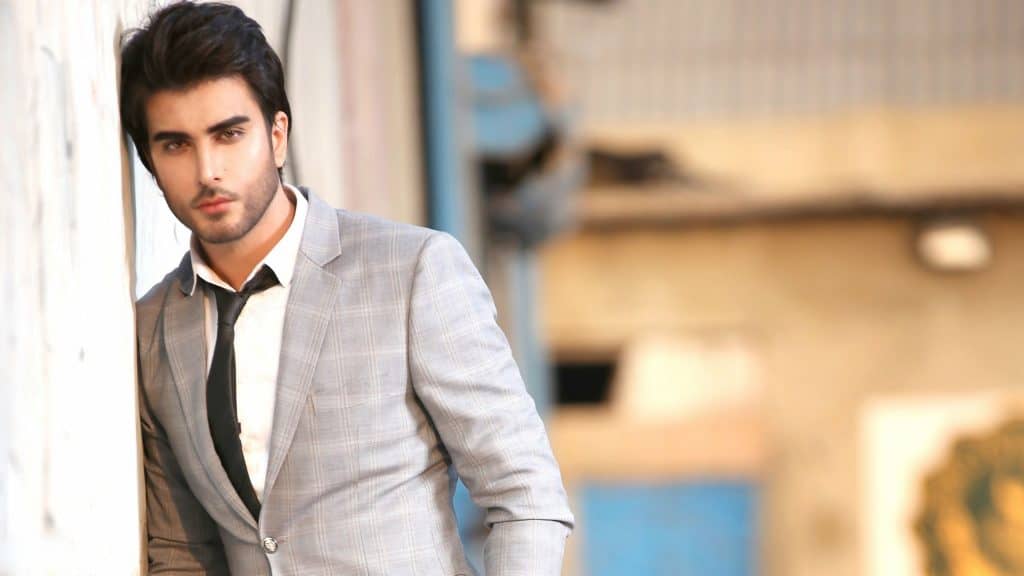 Tiger Zinda Hai is the second installment in the Tiger franchise with the first one being Ek Tha Tiger which was banned in Pakistan because it portrayed Pakistan’s security agencies wrongly and it’s public screening would have caused nothing but havoc. 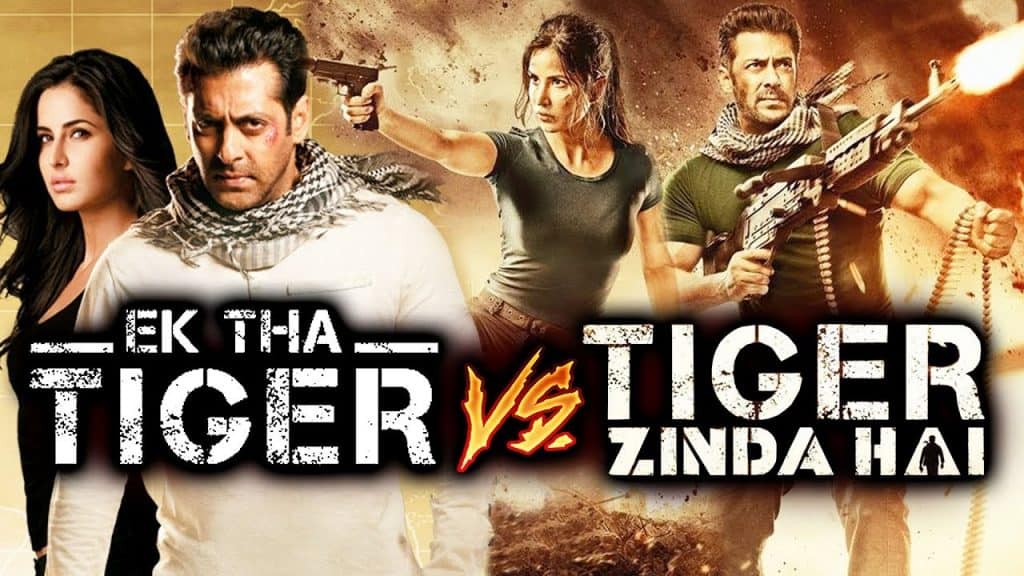 Yesterday the Creature 3D star took to his twitter and went all fan-boy over this Salman Khan and Katrina Kaif starrer.

The actor not only wished luck to the team but also called out that the movie should be released in Pakistan and his twitter followers seemed to agree.

So far we do not know if the authorities will let TZH be screened publicly or it will meet the same fate as it’s predecessor, stay tuned and we’ll find out together.