Tiktok Star Areeqa Haq Dolled Up For A Bridal Shoot

Areeqa Haq is a famous Tiktok star of Pakistan. She is one of the most followed social media sensation having a massive following of 8.3 million on TikTok and 2 million followers on Instagram. Areeqa is popular due to her amazing lip-sync videos, and without even collaborating with other Tiktok stars she got popular overnight. 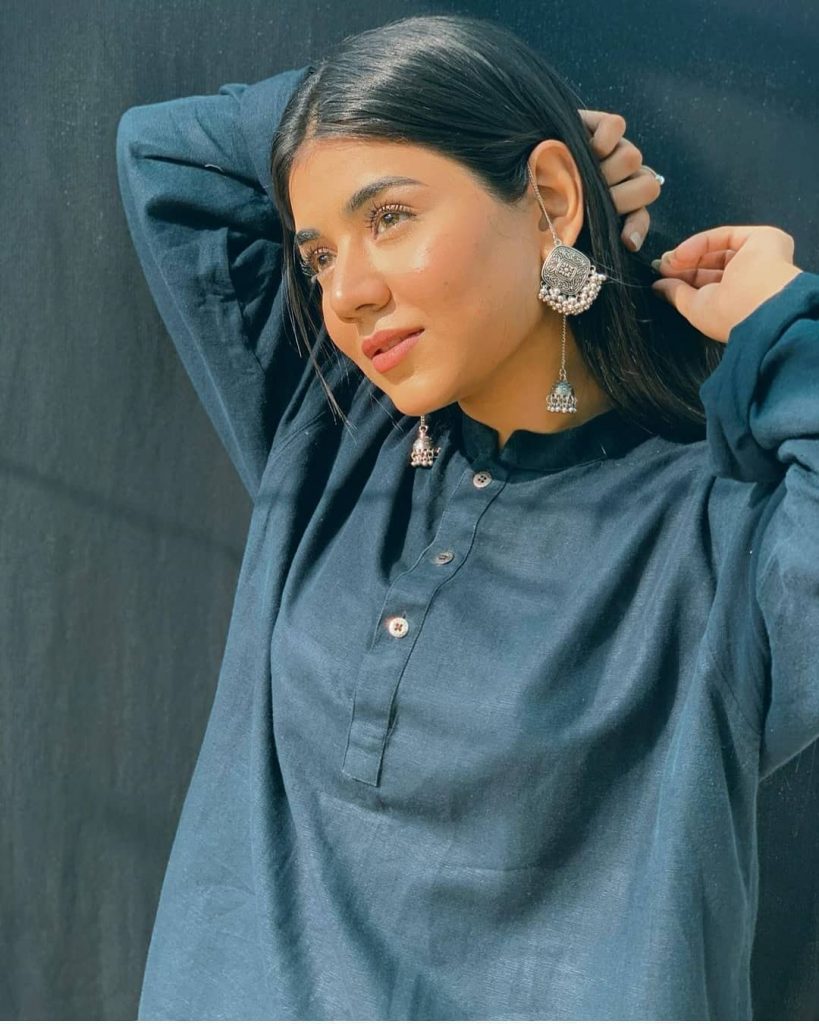 After her insane popularity, Areeqa has been into modeling as well. She has previously appeared in adorable bridal shoots for make-up artists and fashion designers. Now Areeqa has again appeared in a glorious shoot for “Lush beauty salon.” The photography for the shoot is done by “SS photography”. Let’s check out the stunning bridal shoot of the amazing rising star. 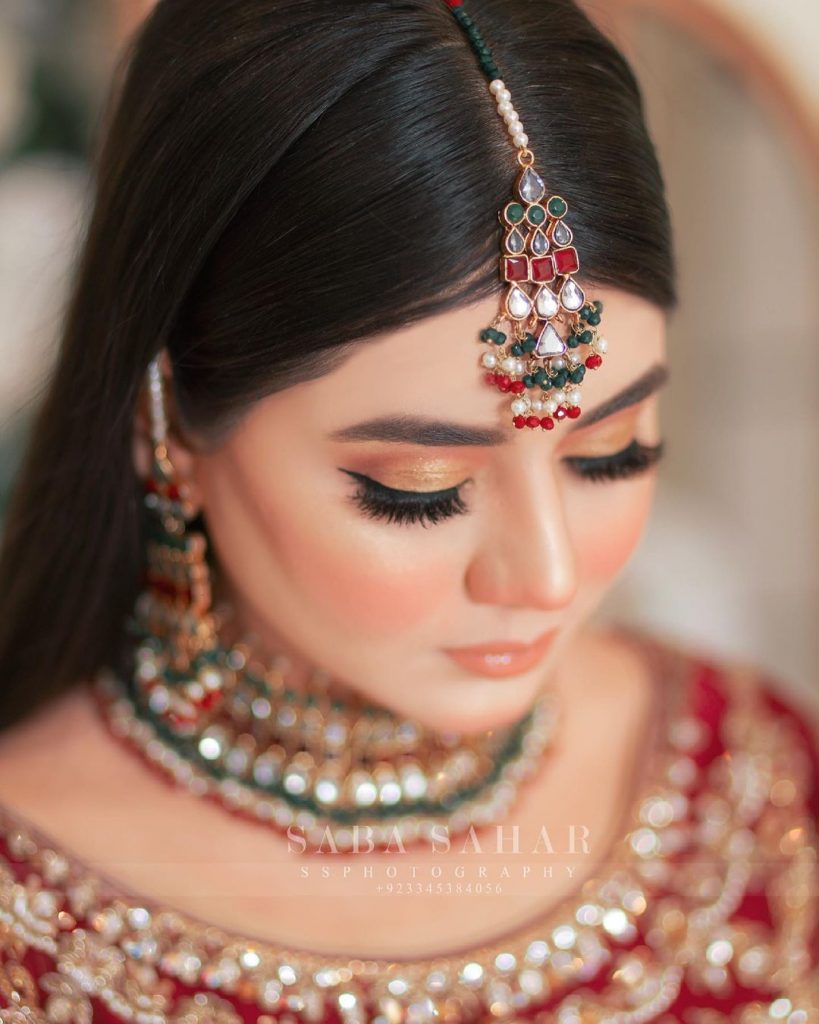 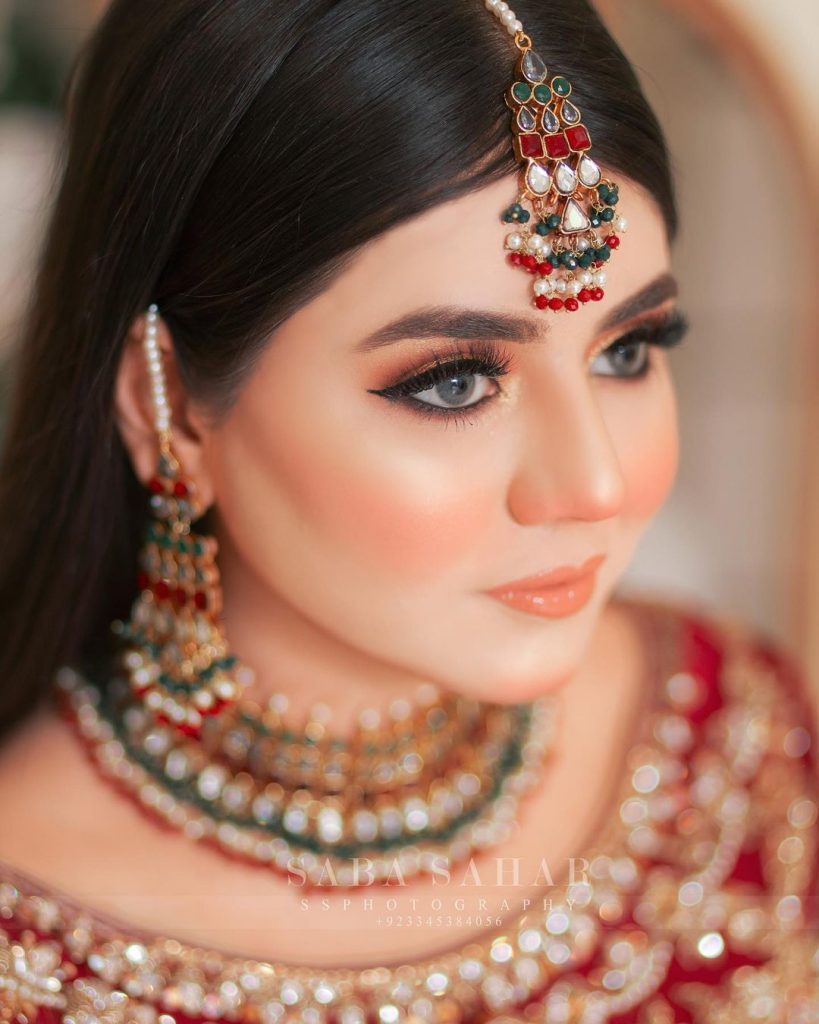 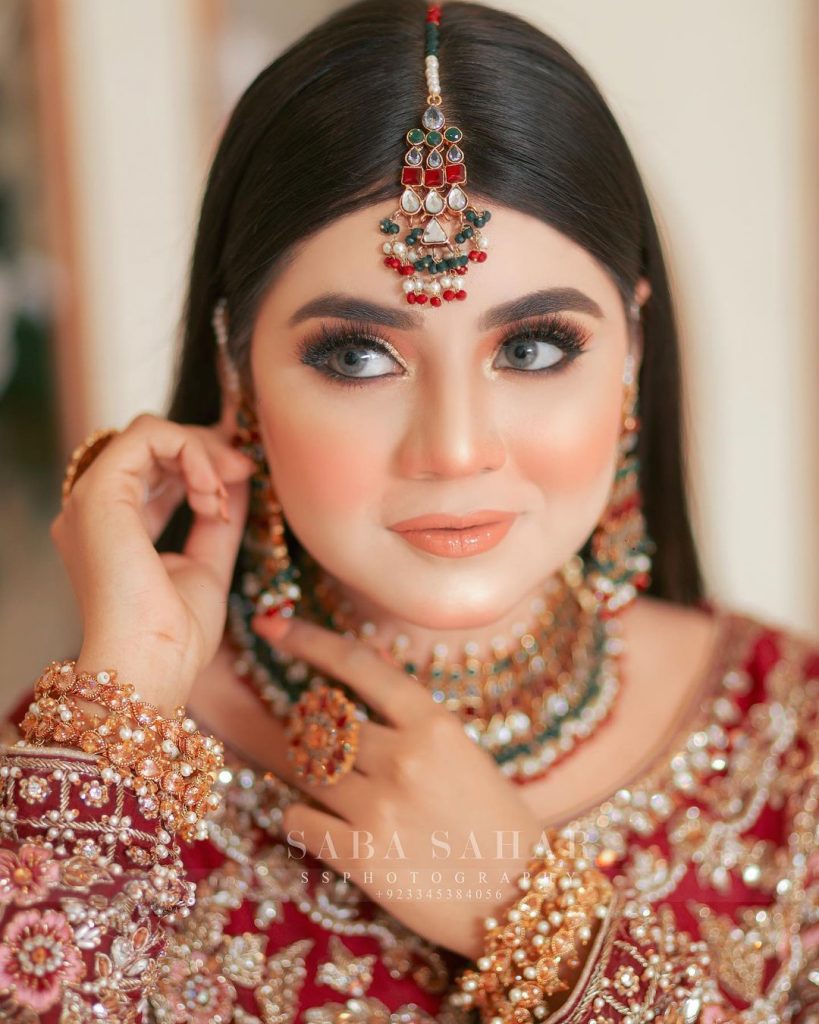 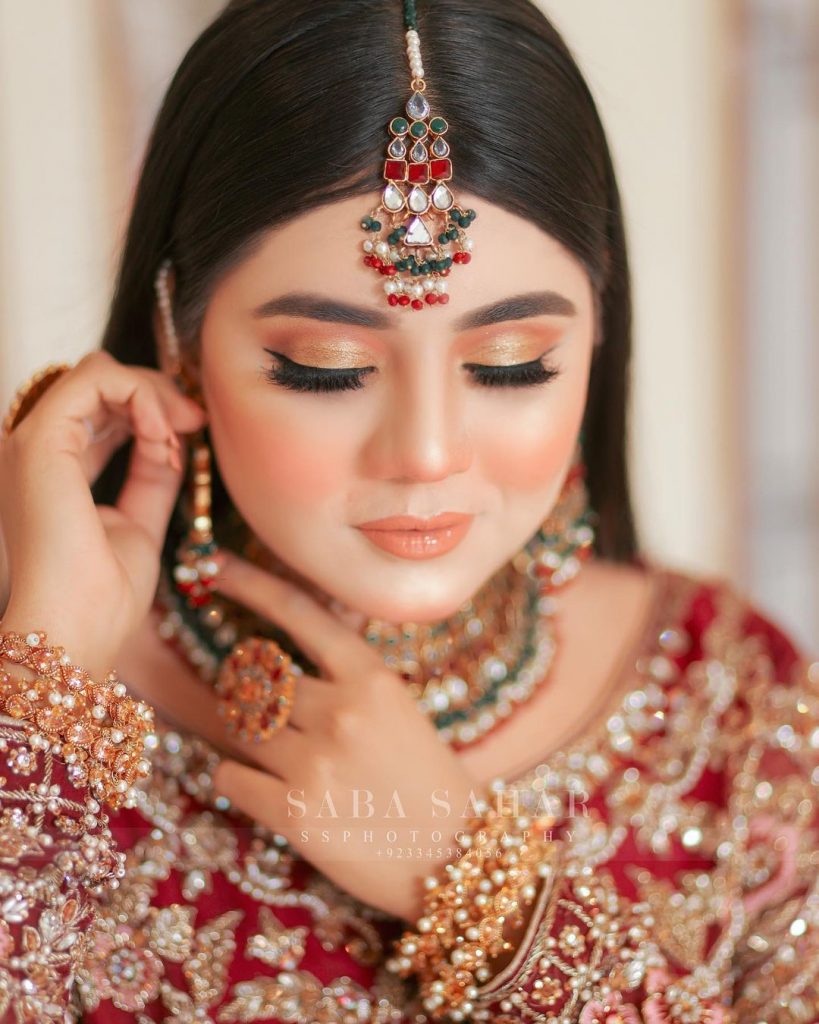 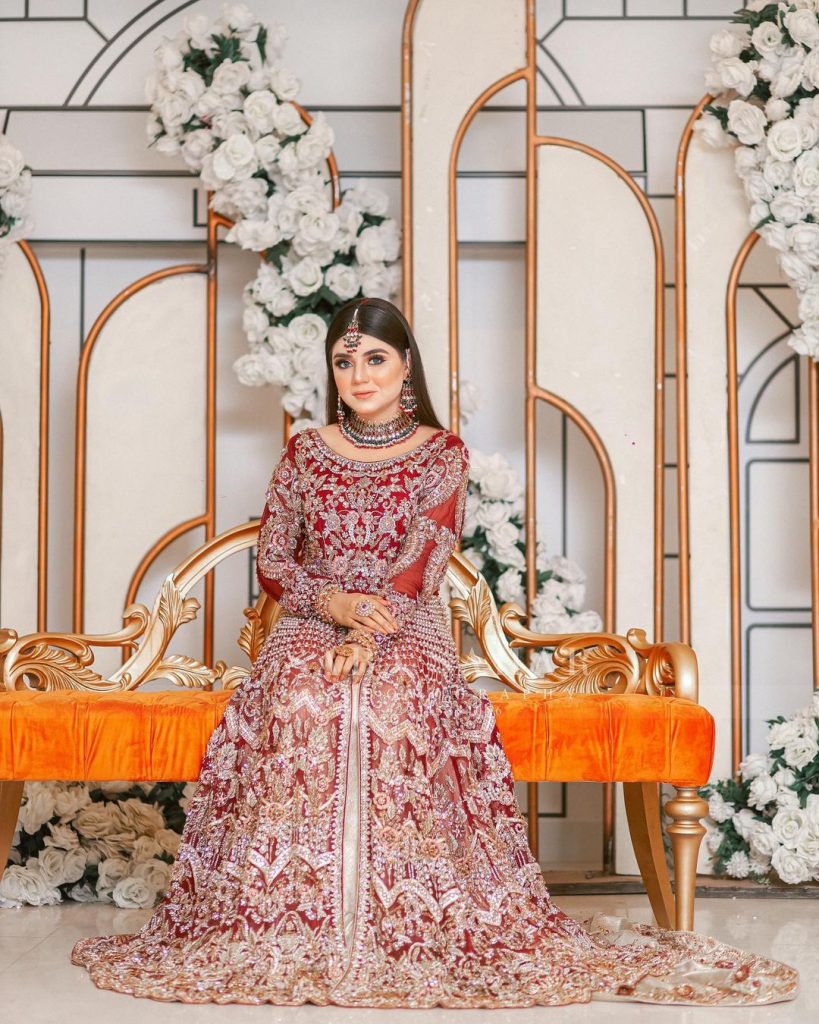 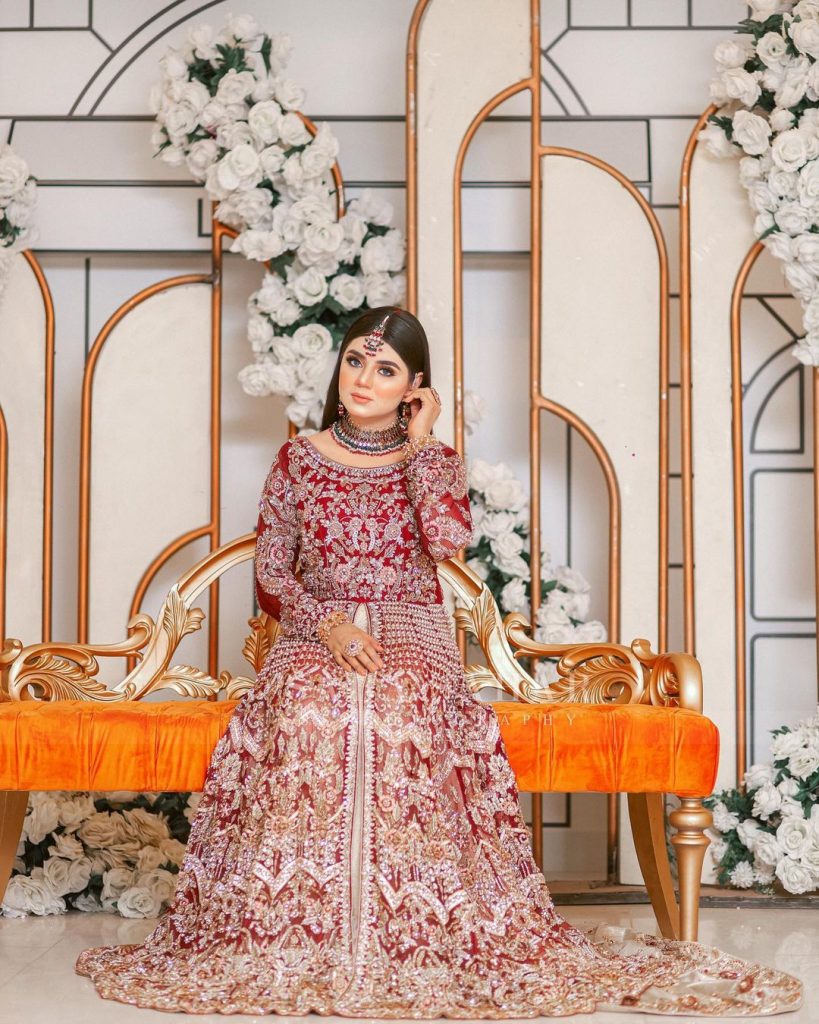 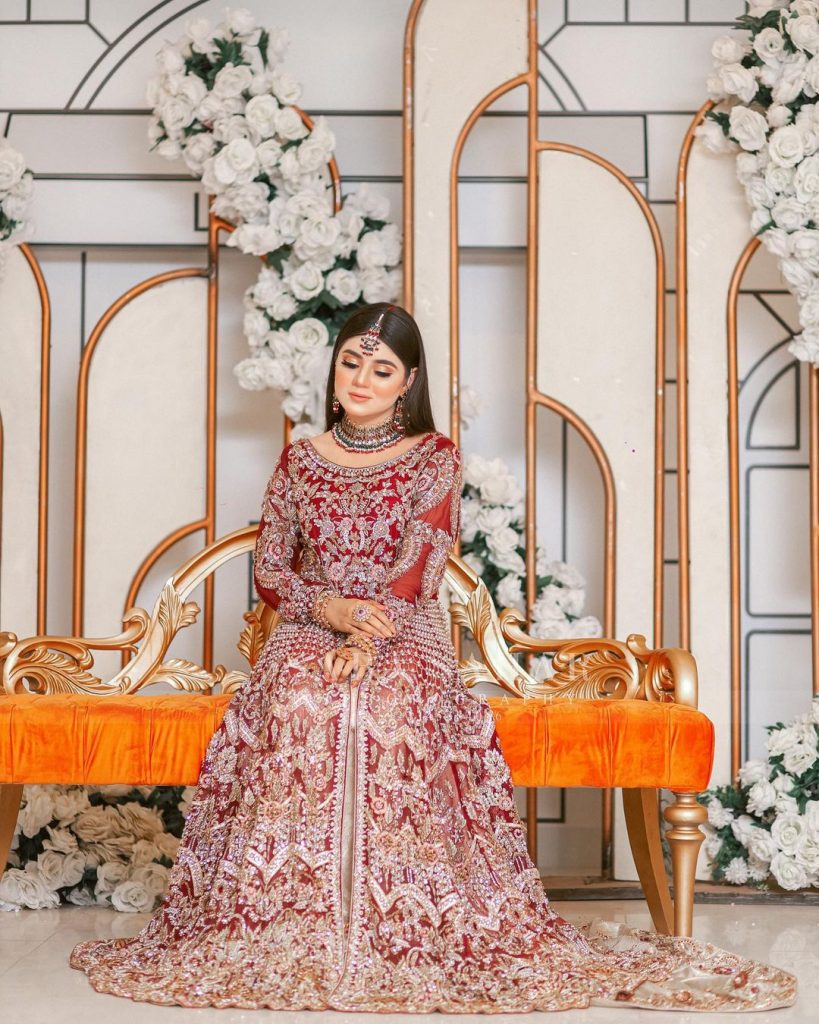 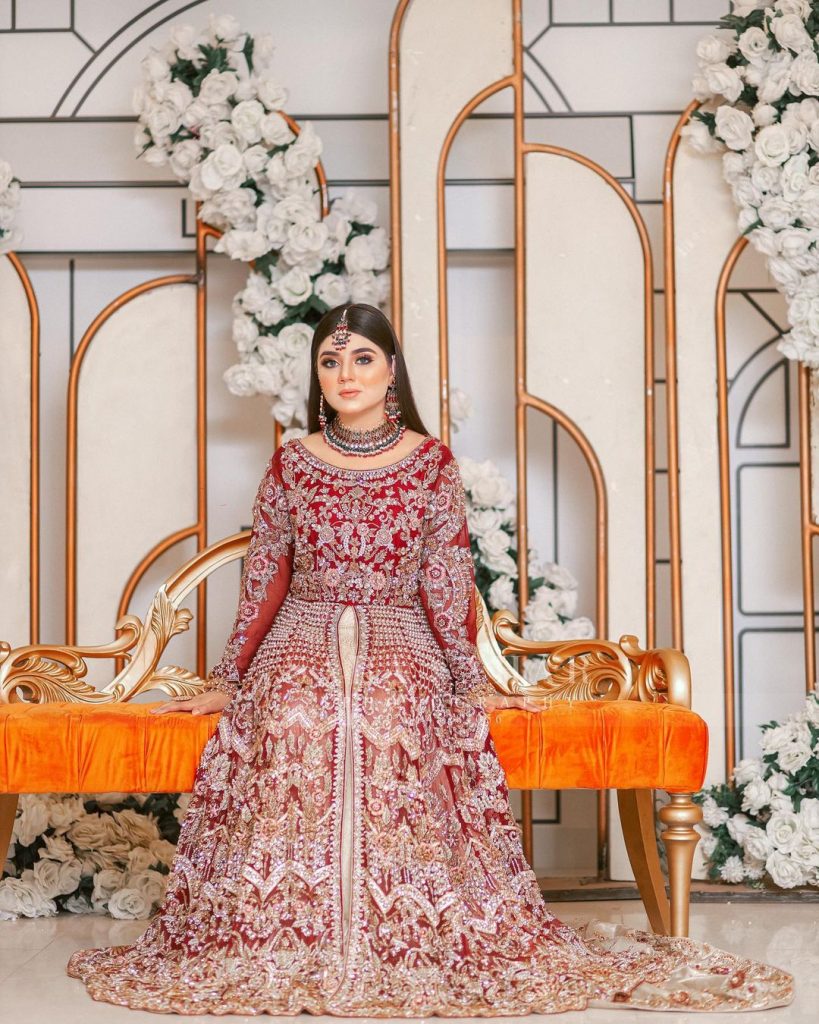 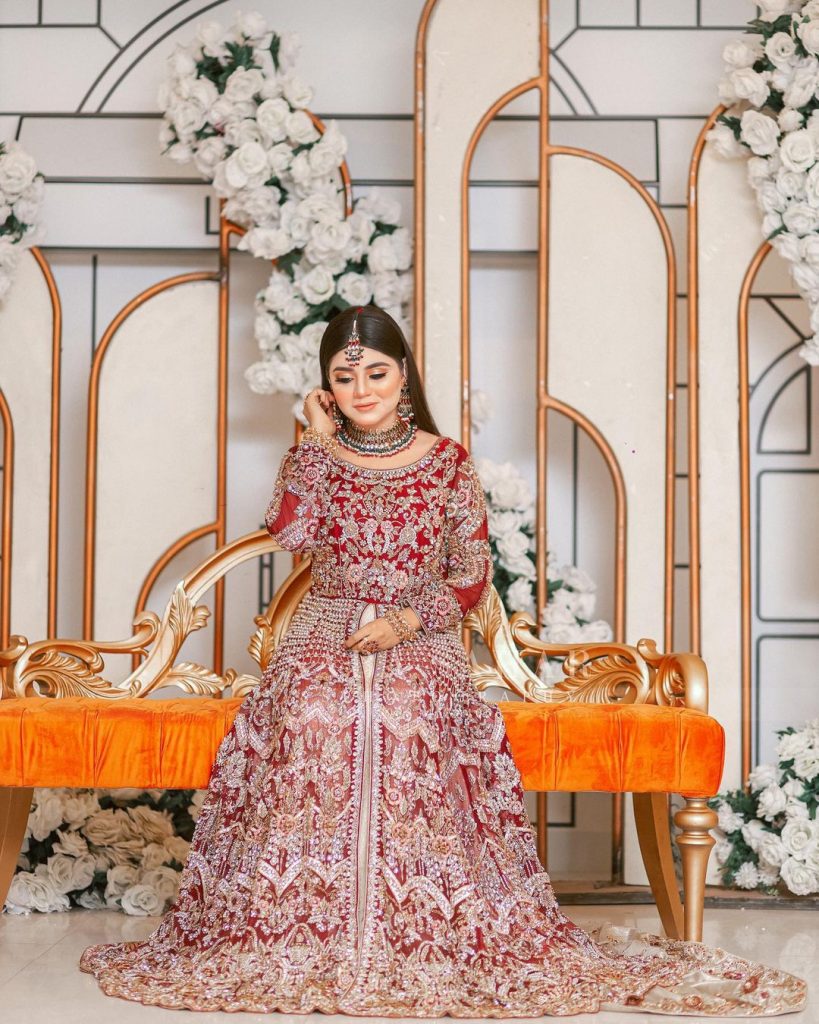 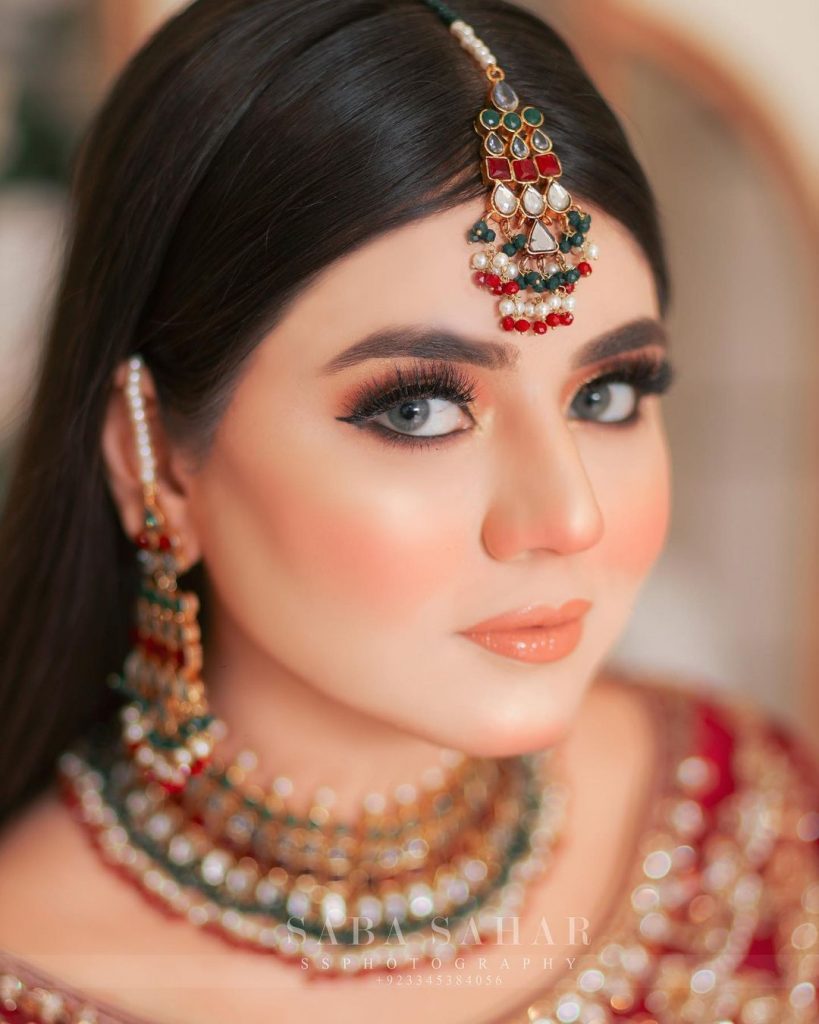 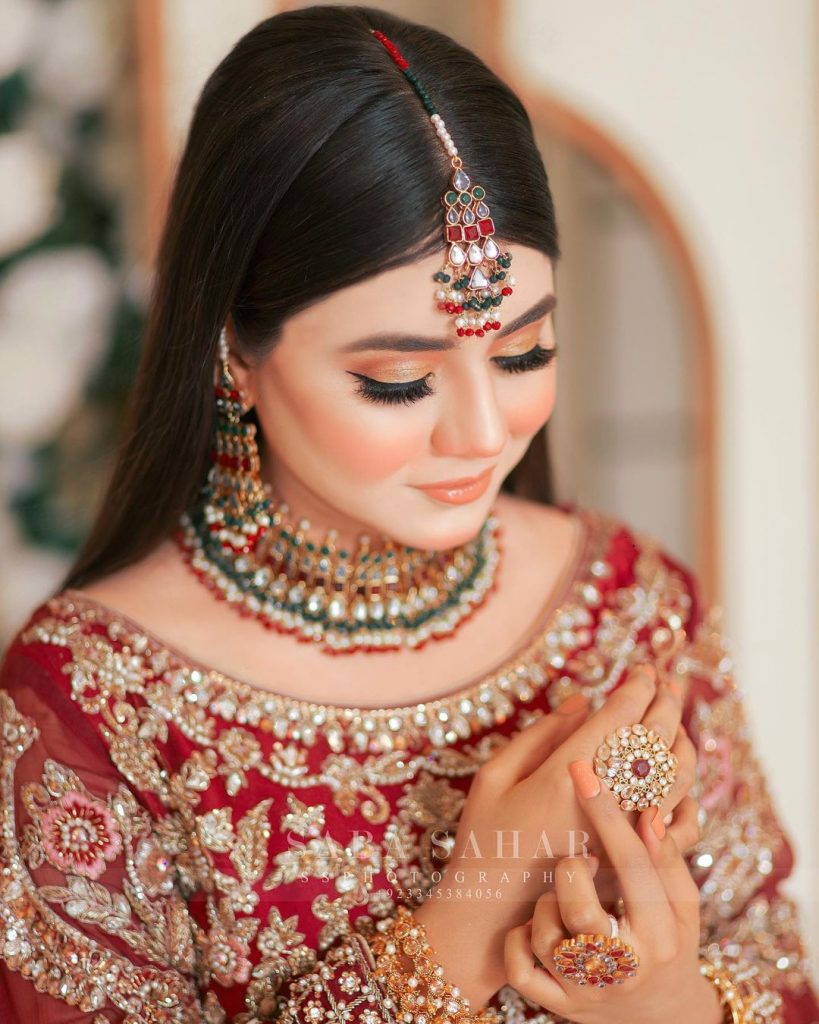 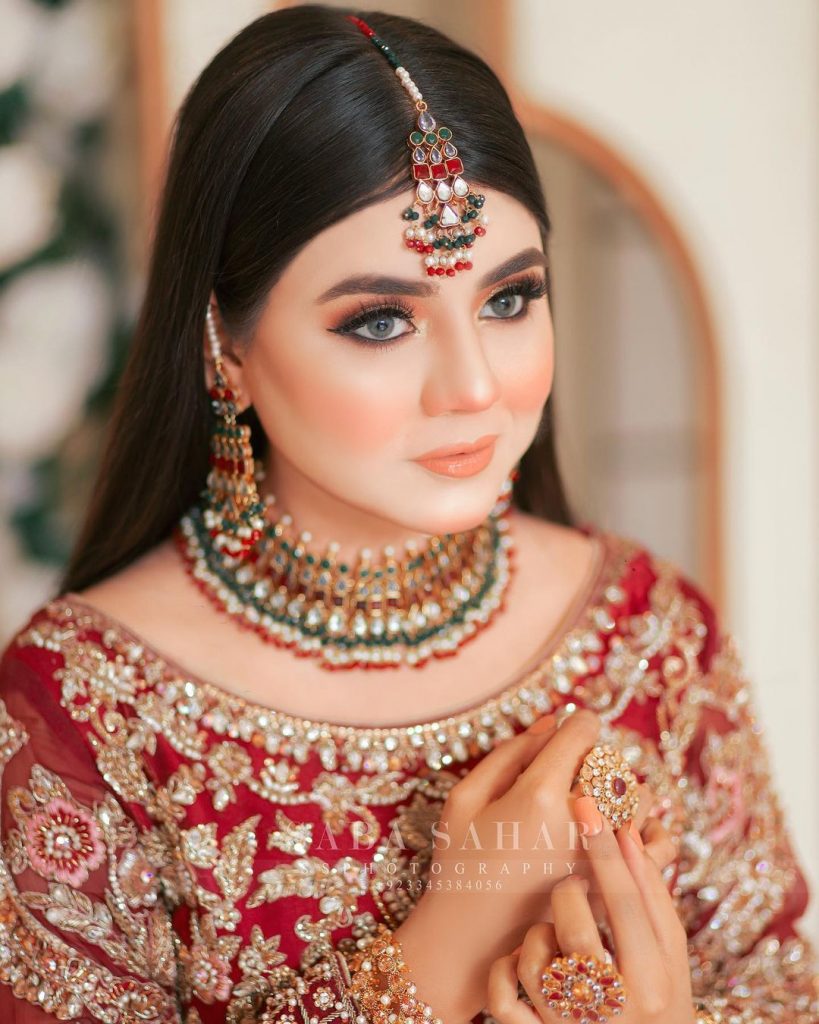 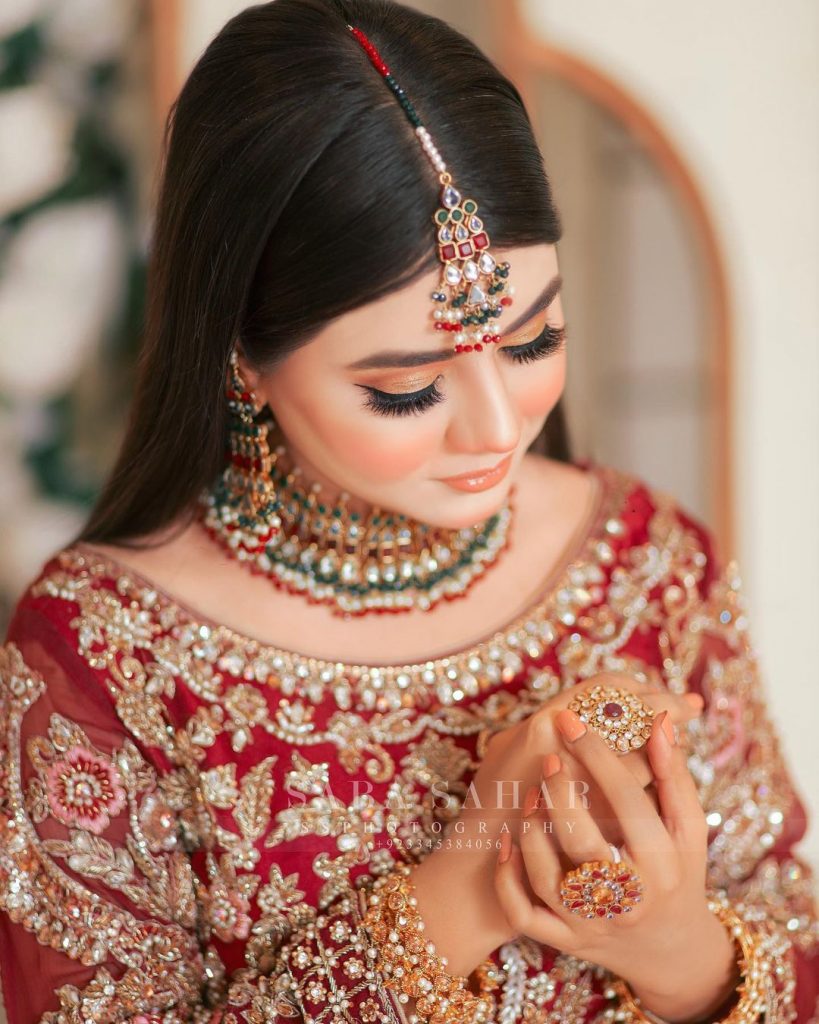 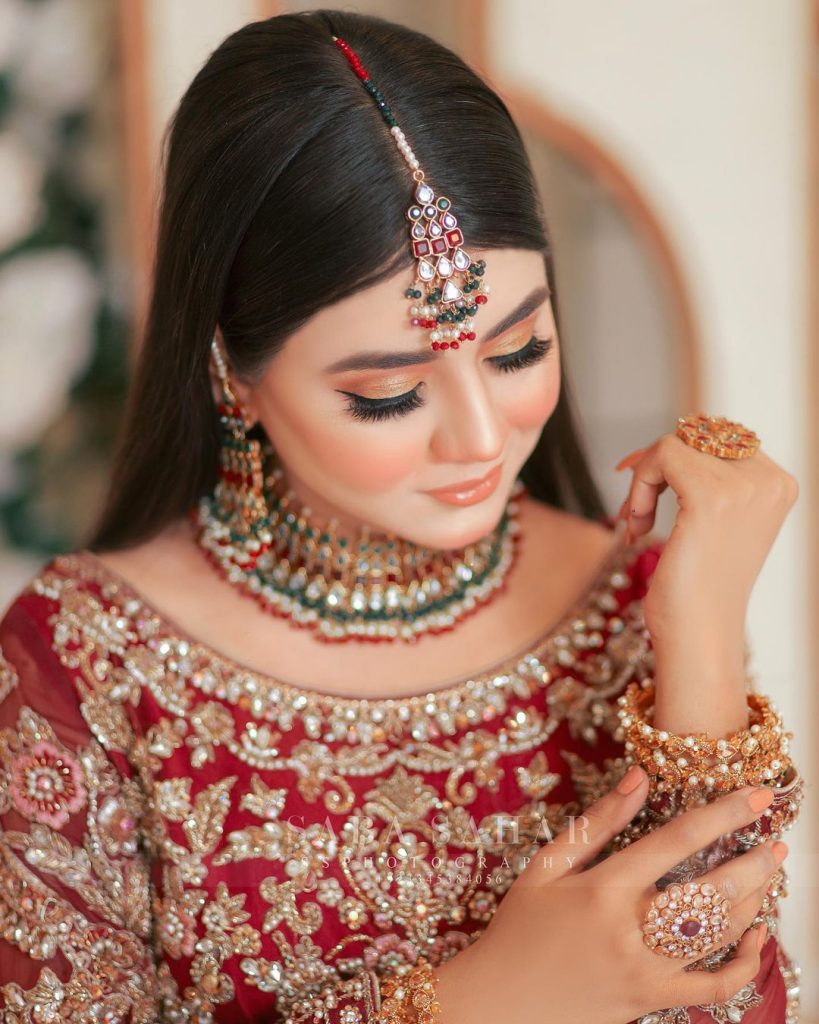 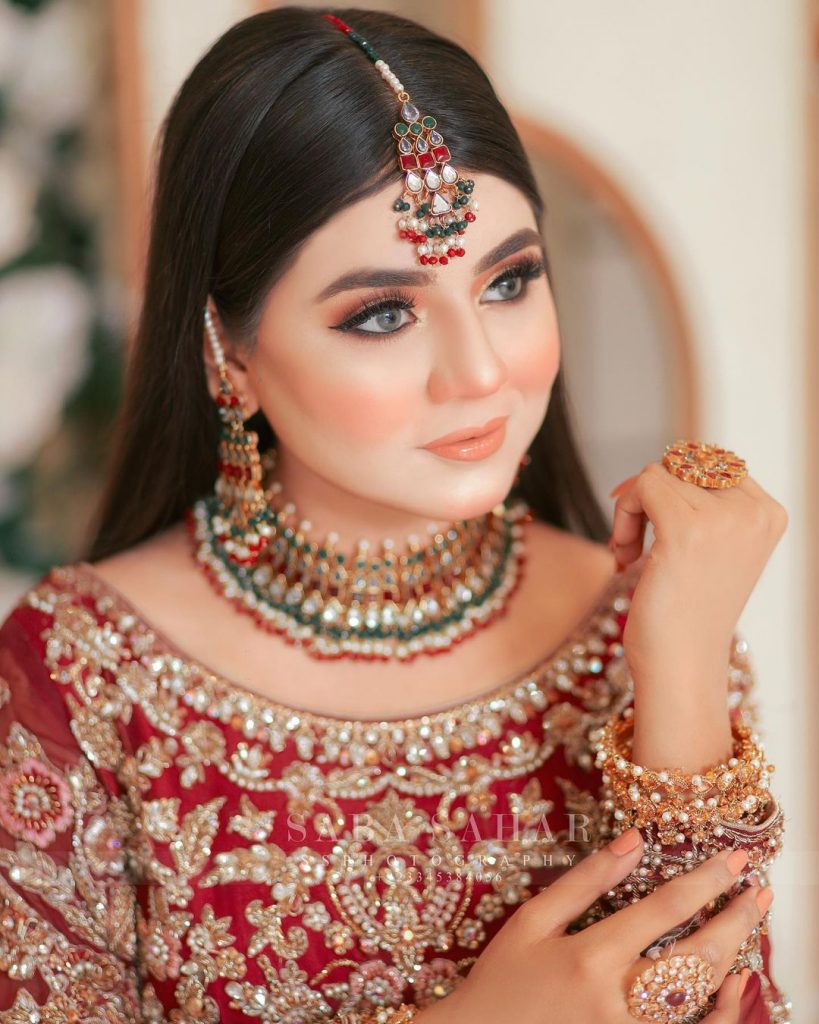