Rebeeca Khan is a popular TikTok star who has gained fame in a short age because of her excellent TikTok videos. Rebeeca Khan has a substantial fan following on her Tik-Tok account with more than 7.5 million followers. She also has a substantial fan following on Instagram with 4.1 million Instagram followers. The daughter of popular comedian Kashif Khan has made her name on her own, now, she is a known celebrity in Pakistan. 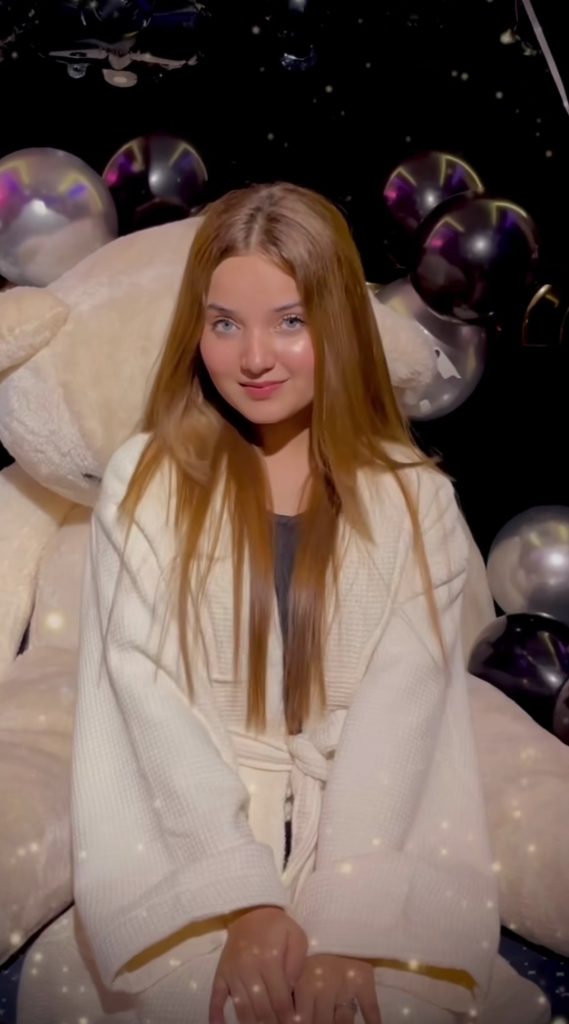 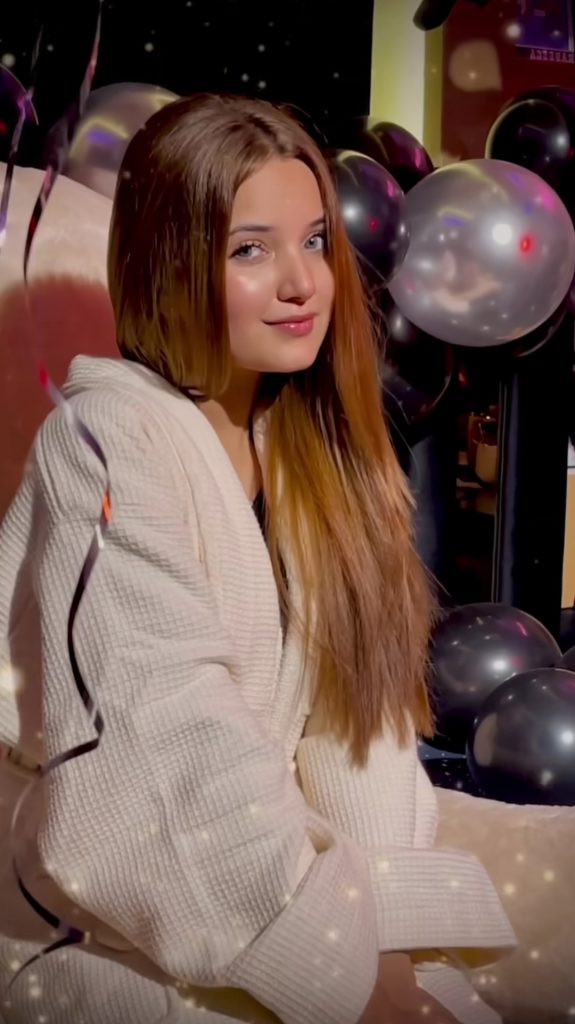 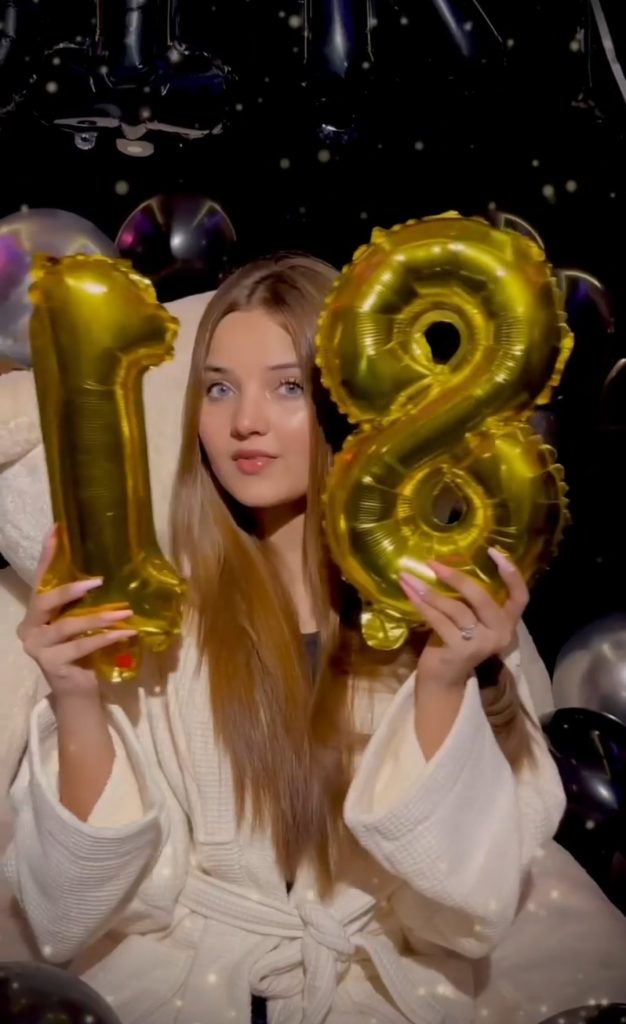 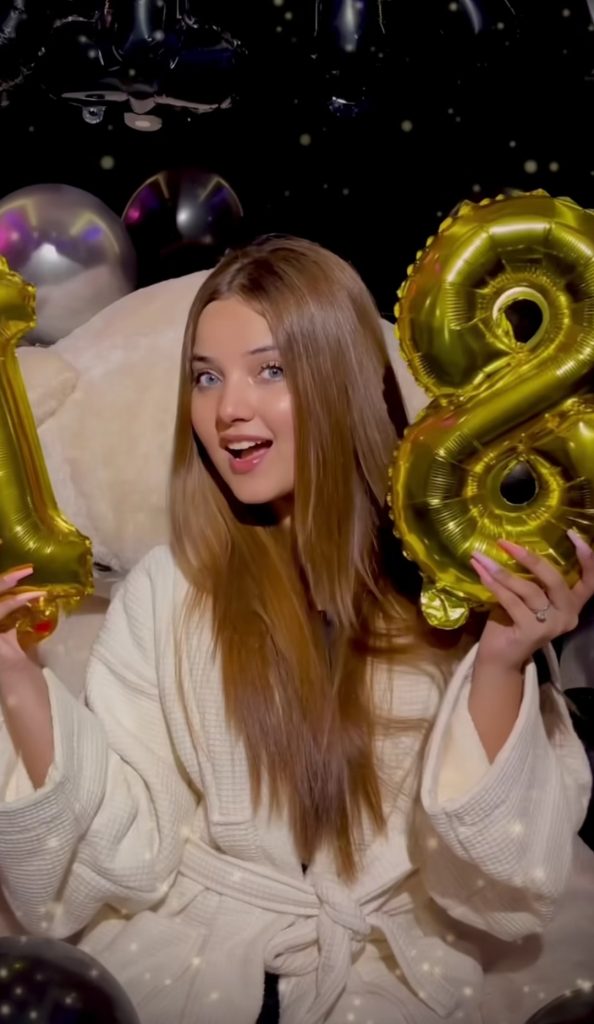 Followers, soon after knowing about the age of the TikToker, started trolling her. One follower said, “if she’s 18 then I am going to commit suicide”. Another follower said that Rabeeca celebrates her 18th birthday every year, one follower said, “she must be 23 or 24 years old or even more than that but she’s not 18 for sure”. A follower tagged her and asked, “why is it satisfying for celebrities to hide their real age?”. One fan said, “thanks she’s celebrating 18, from previous three years, she’s been celebrating 17th birthday, finally she’s promoted”. One follower said that he watched her interview a few years ago when she said that she is 19. Here are all those comments. 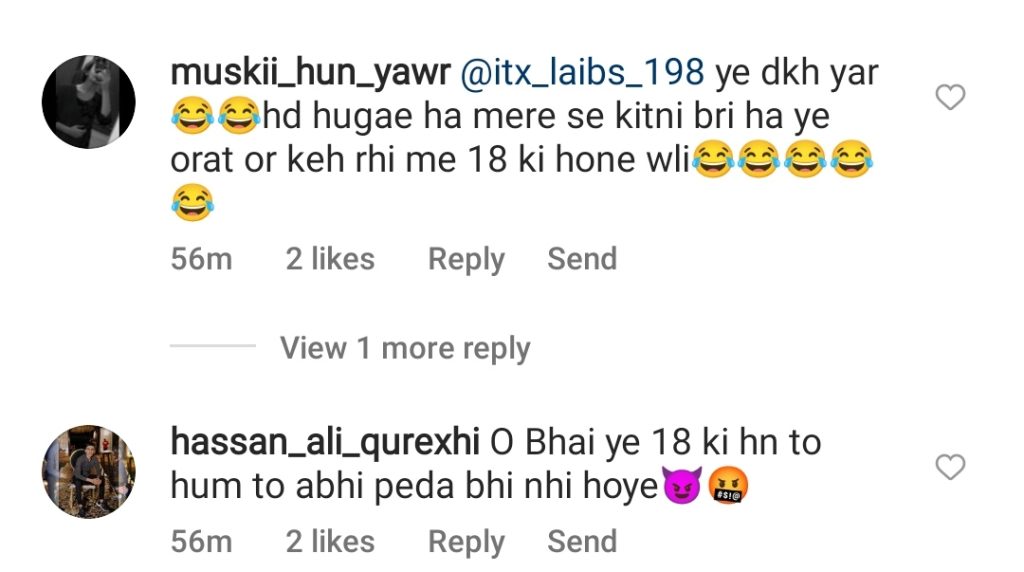 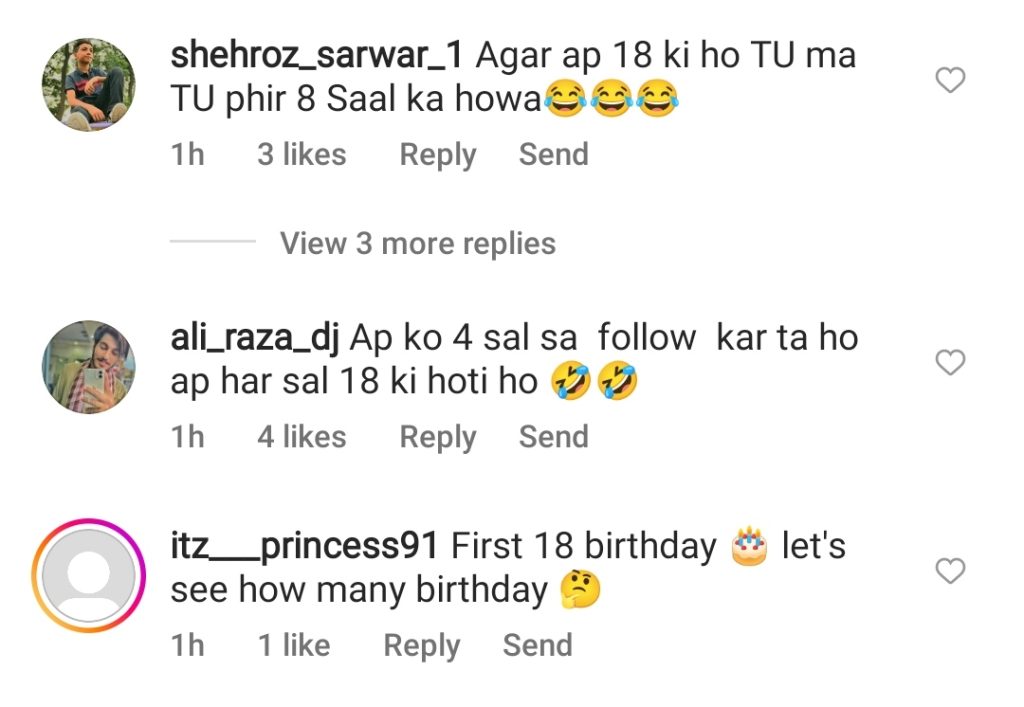 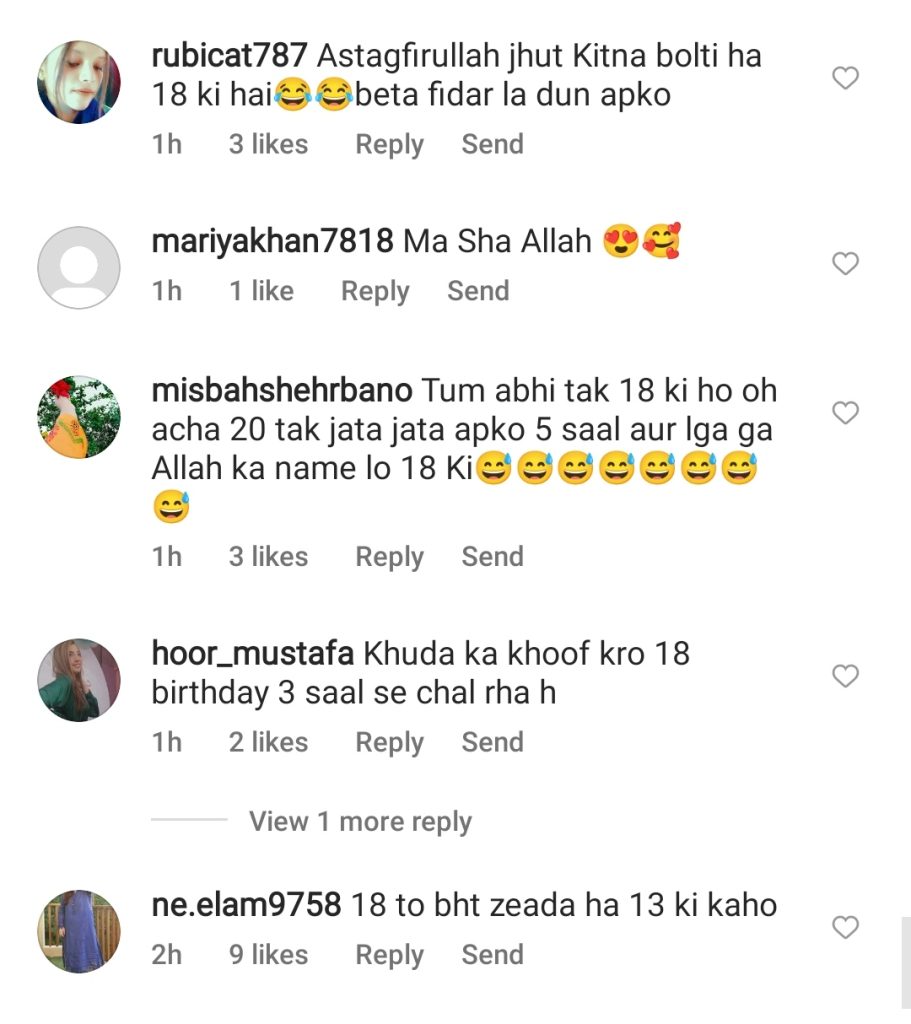 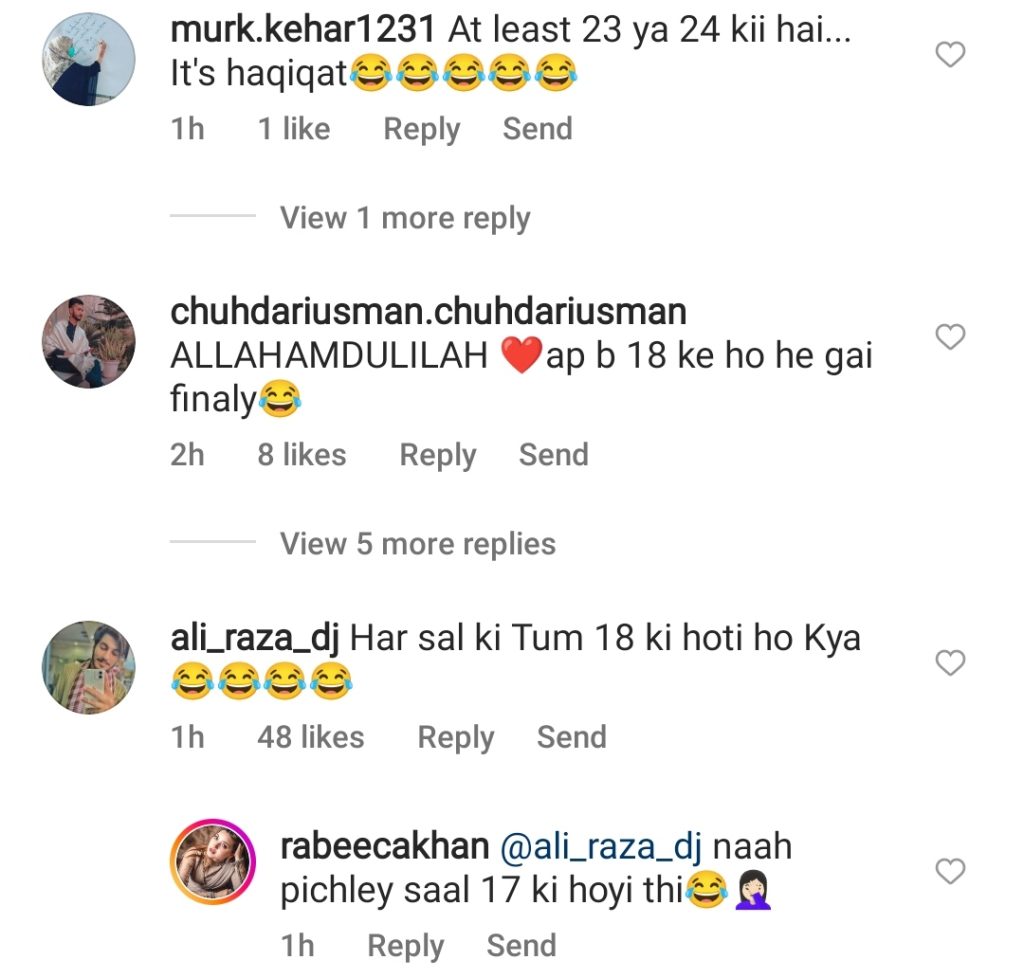 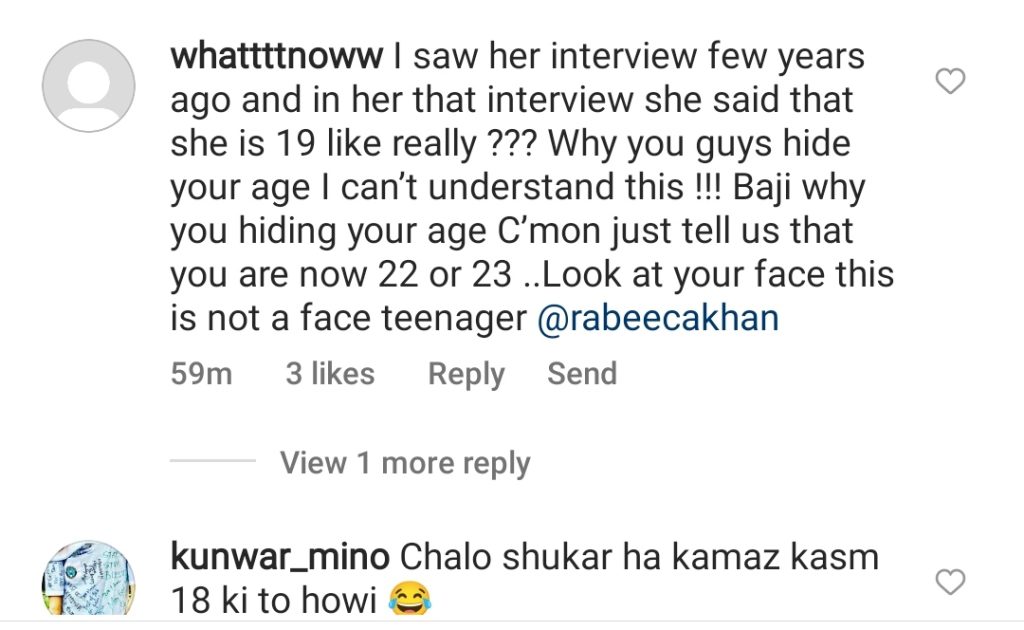 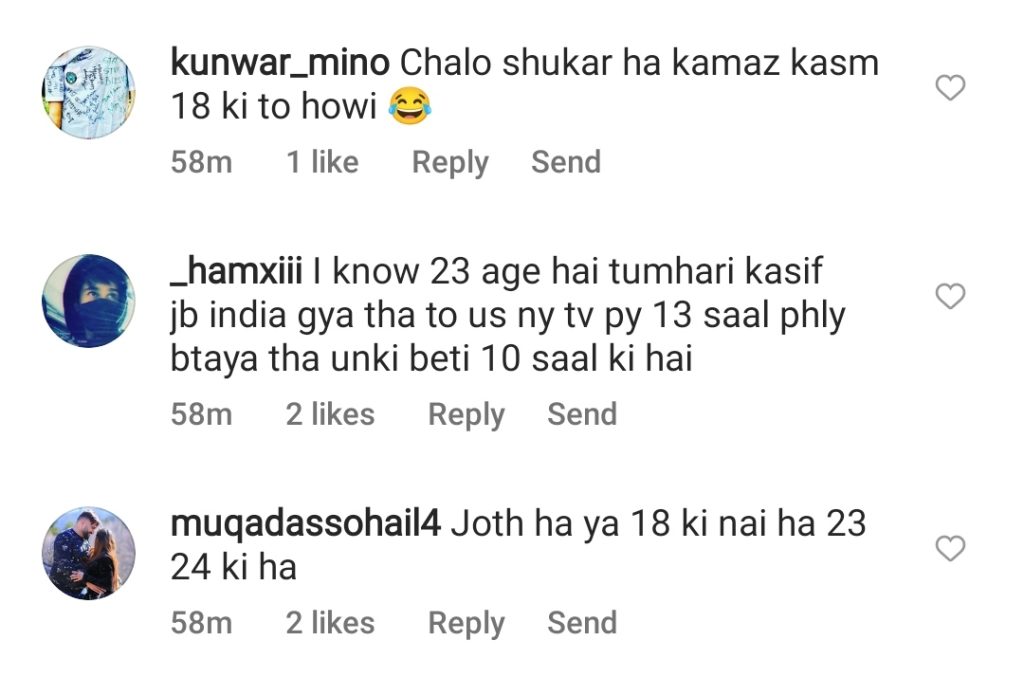 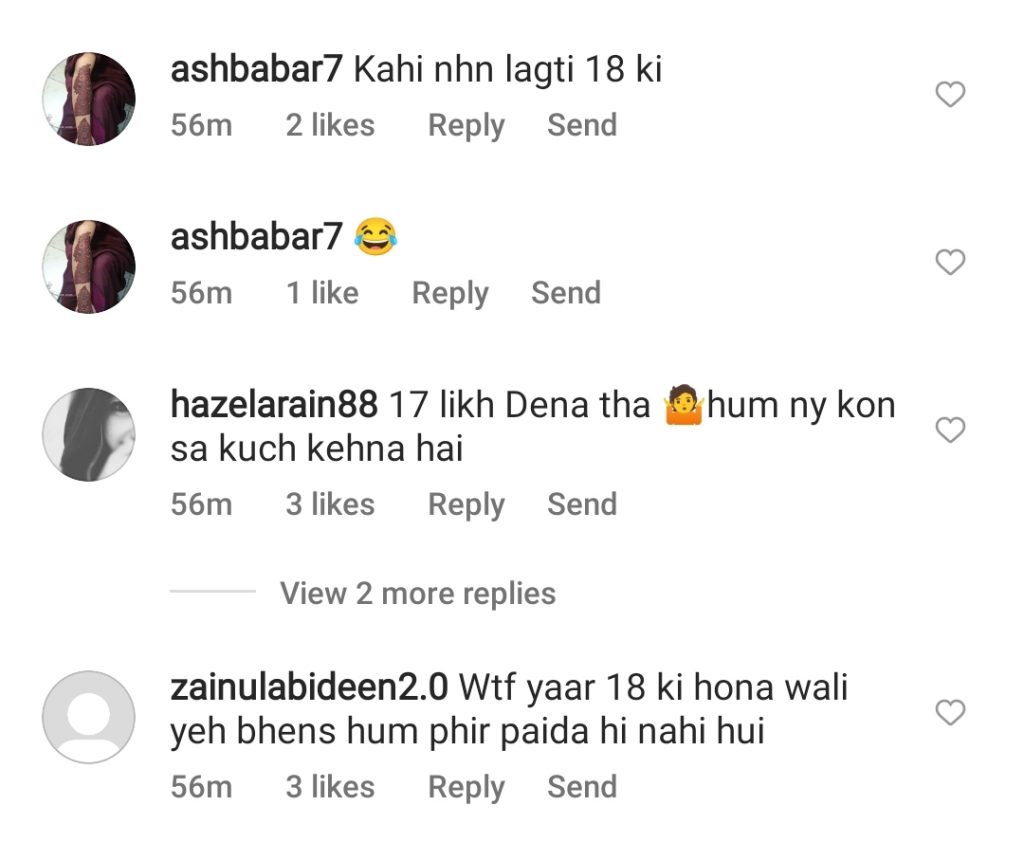 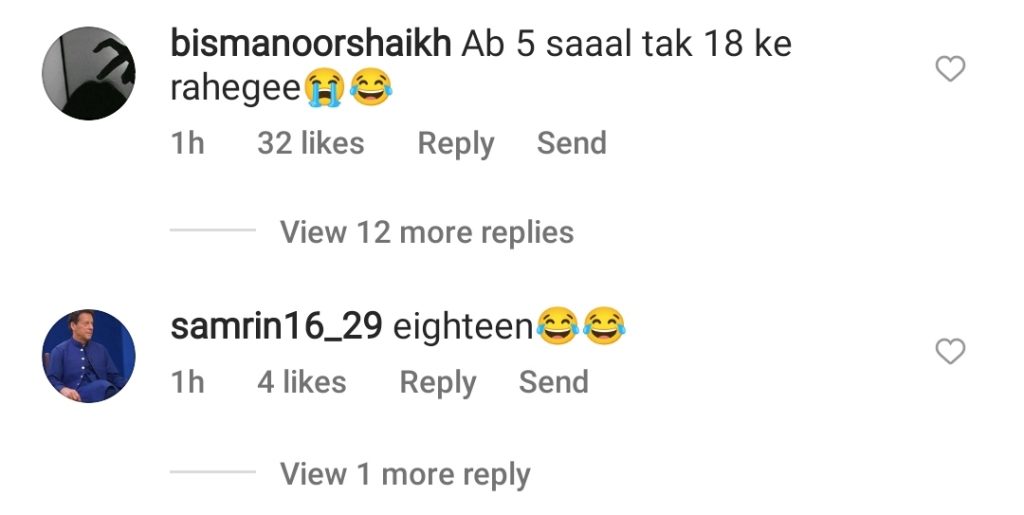 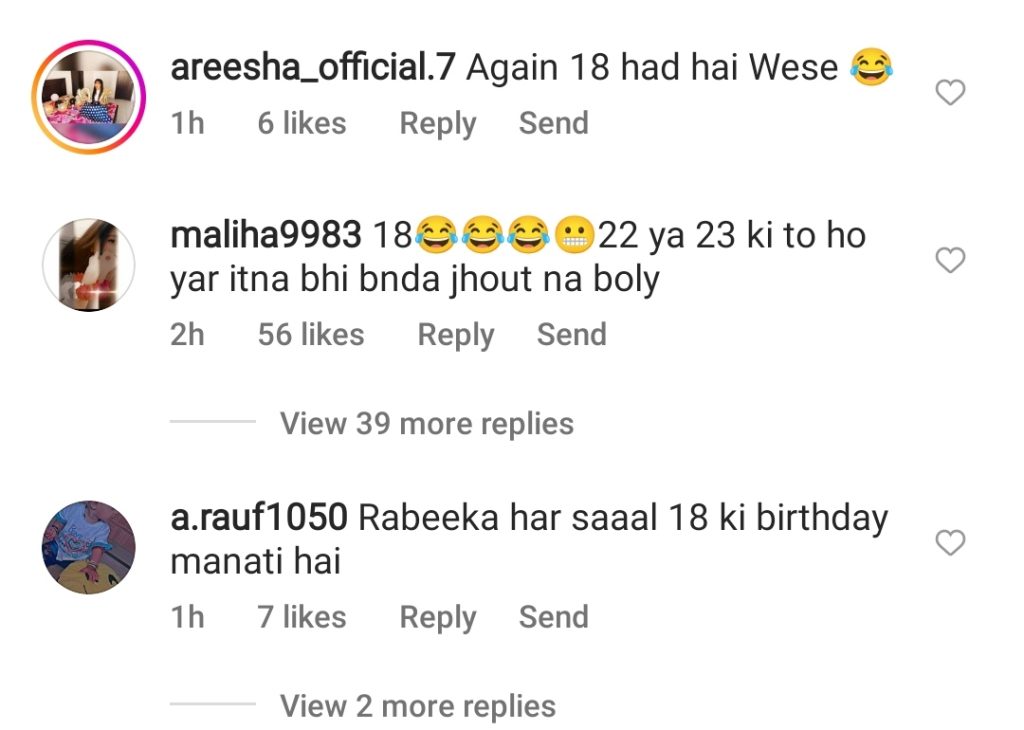 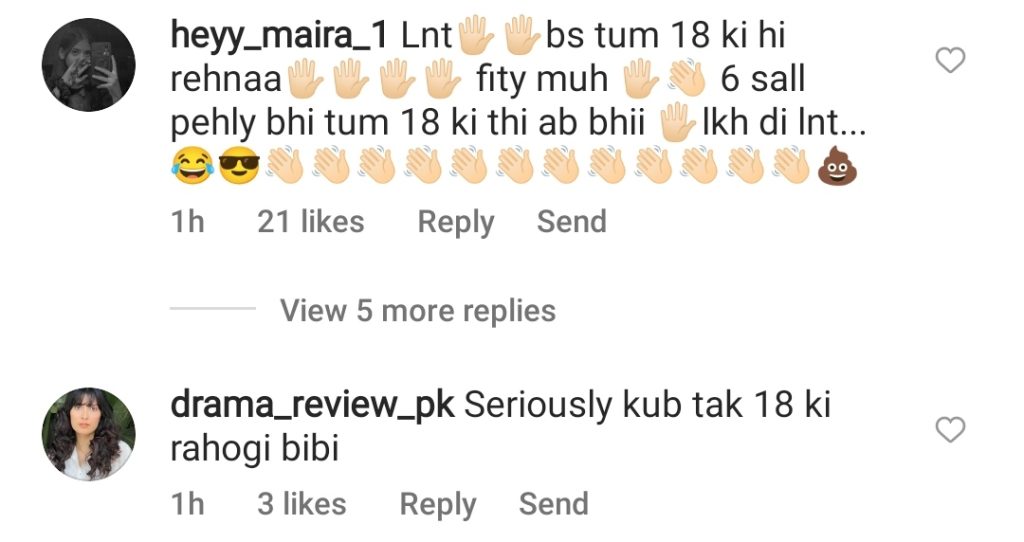