Shahtaj Khan is popular Pakistani tiktoker. She is also an active participant of Bol tv show, “Game Show Ese Chalay Ga.” Her tiktoks and game show appearances have made her popular in the media industry. Shahtaj Khan has 1.6 million Instagram followers. Recently, Shahtaj Khan has revealed that she’s the mother of a cute son and she got married at the age of 17. 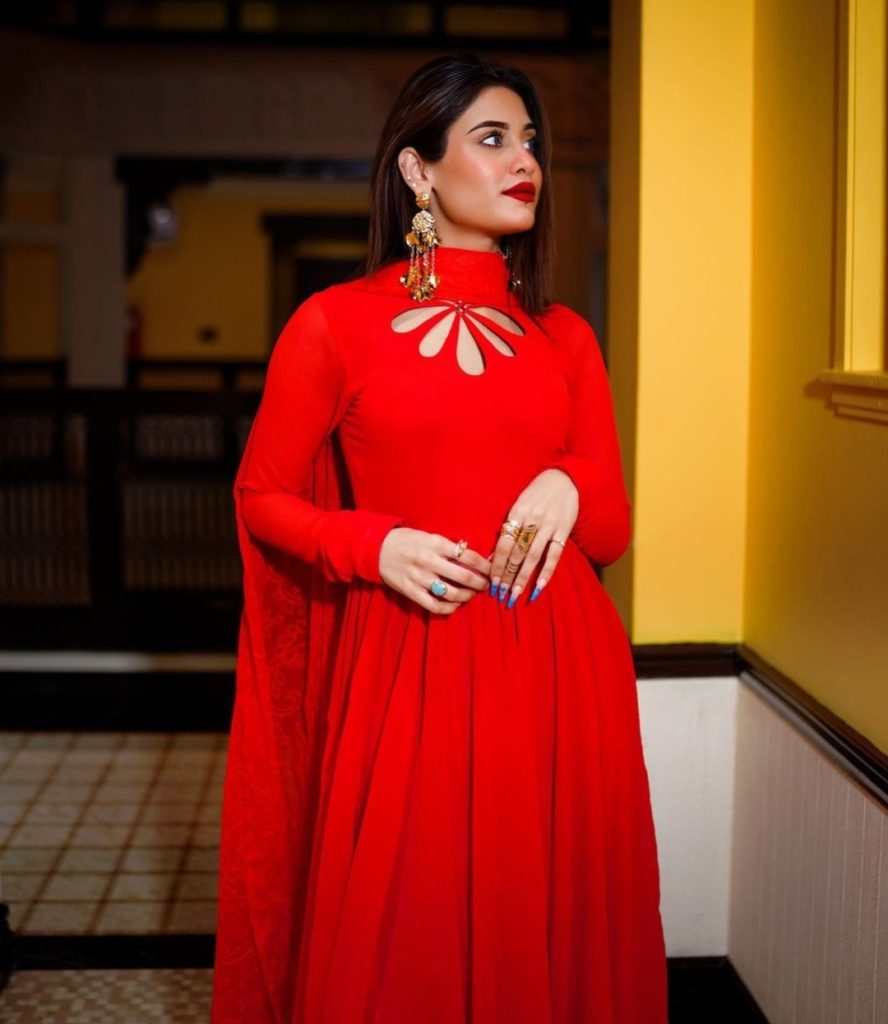 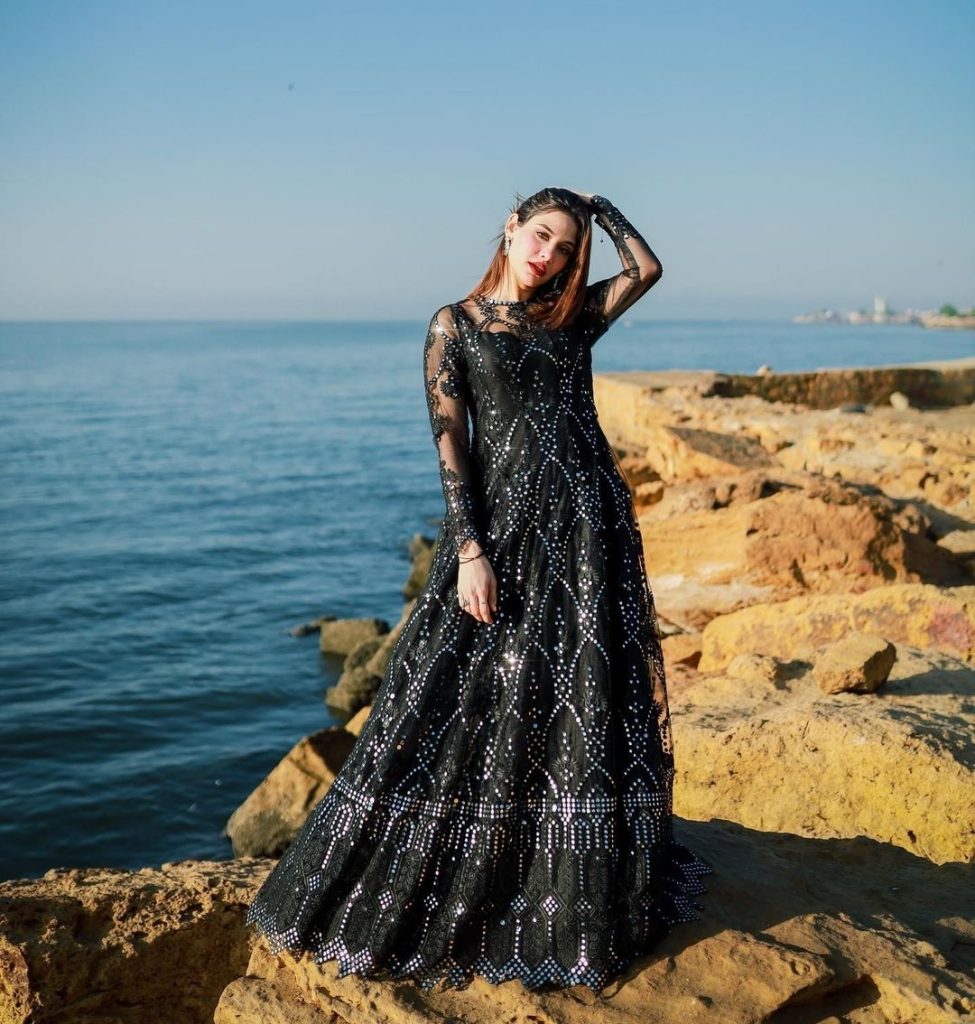 She also opened up about her abusive marriage, she said, “well, my husband seemed good and cultured, he was from other cast, he didn’t belong to my cast, when I reached there I got to know his reality as only the dead knows what’s inside the grave, she said she took a stand for her and left her husband because of financial issues”

Shahtaj Khan also brought her son in the show on Bol Television with Mathira! Here are Pictures! 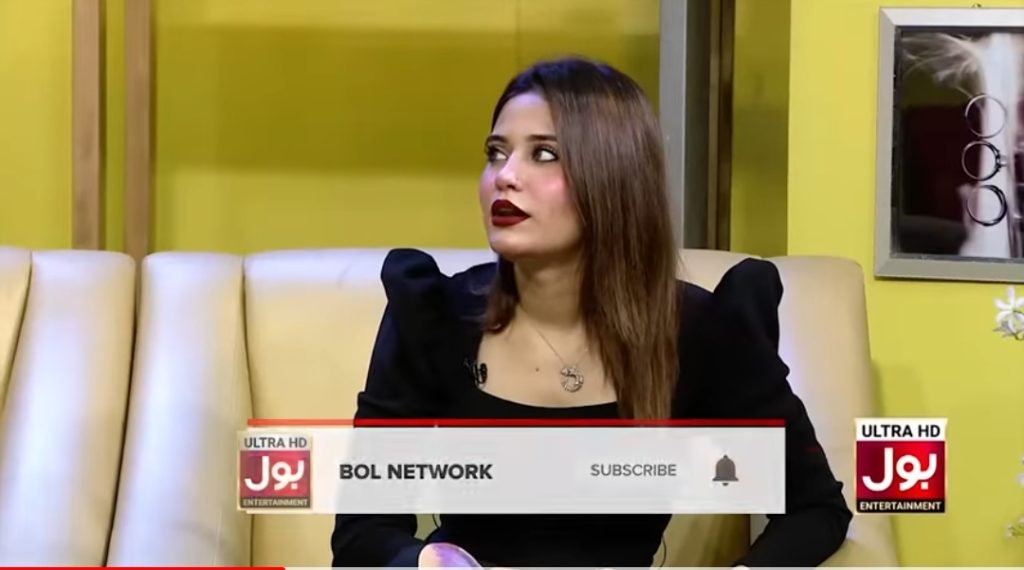 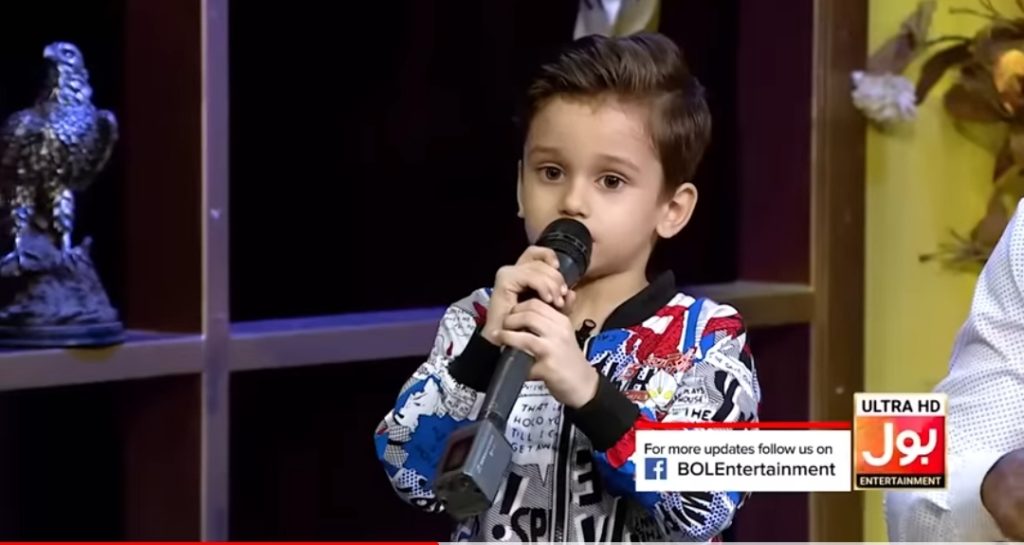