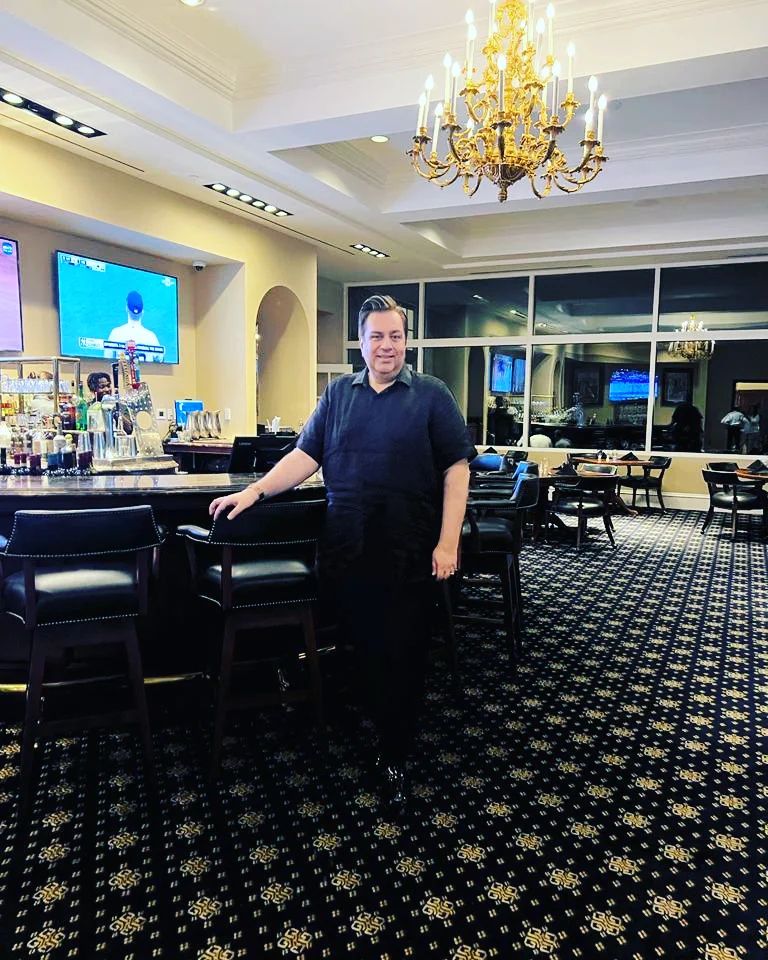 Tony Navaid Rashid has been sort of an encyclopedia of old Lollywood and he was familiar with all the technicalities and knowledge of the old Pakistani cinema. He passed away this morning as being reported in the media. This was a shock for his friends and family as well as fans who have been seeing his fun personality on screen. He passed away suddenly due to a cardiac arrest. Inna Lillahi Wa Inna Illaihi Rajioon! 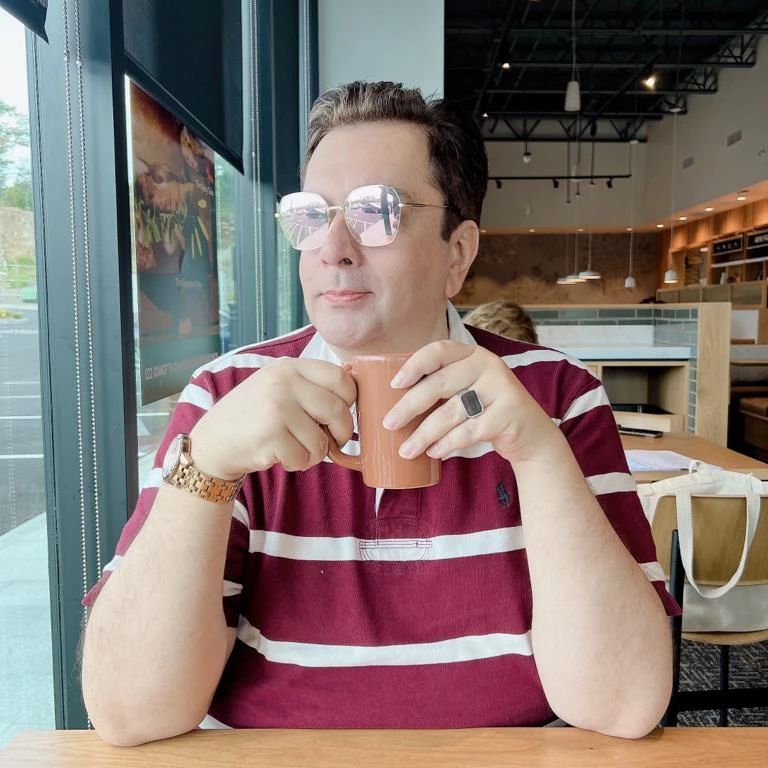 His friends Mishi Khan and Maria Wasti shared condolences on his untimely passing: 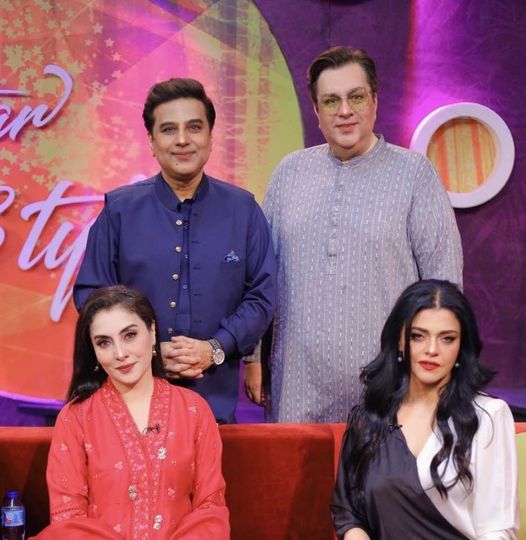 Tony looked fine till yesterday as he also shared a hip photo on his story: 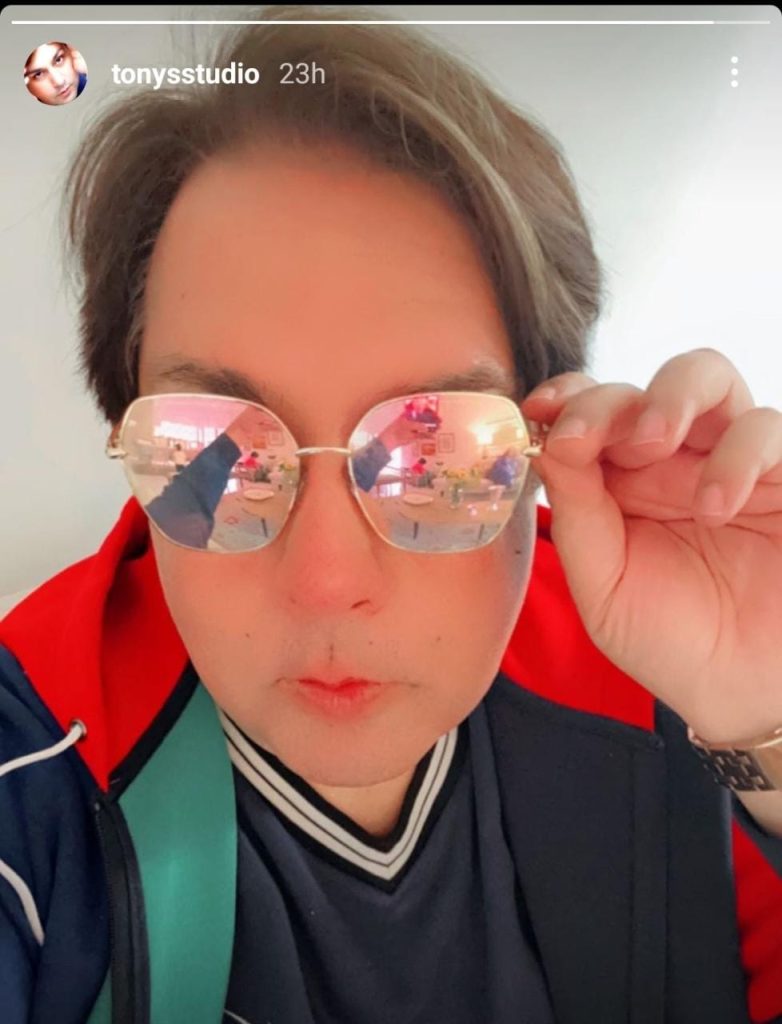